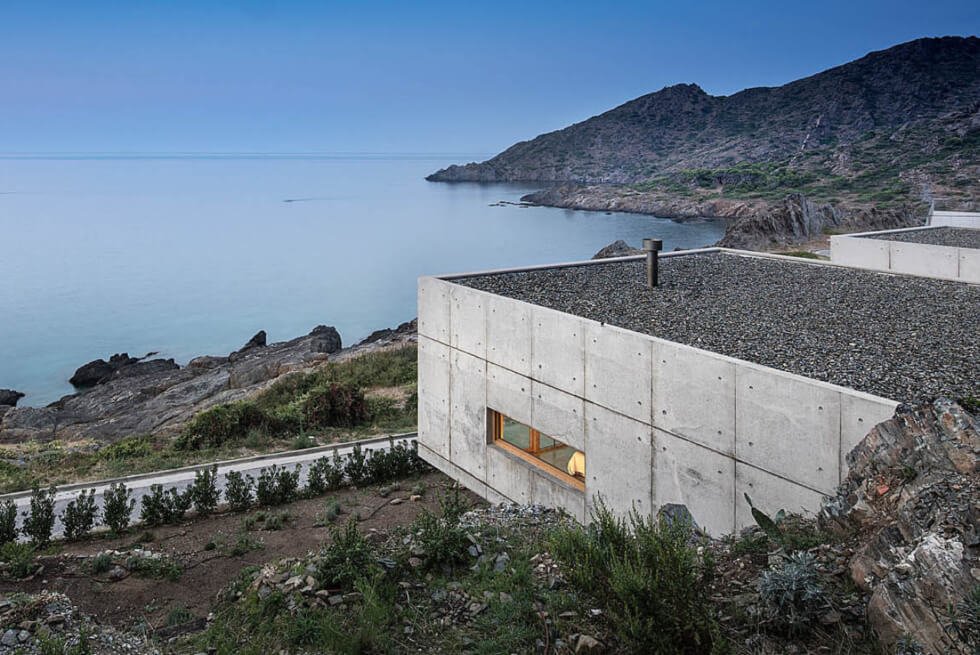 It’s inevitable that cities will eventually run out of residential areas when the population grows beyond capacity. As such, real estate developers have no option but to build higher to accommodate more people. Thus, many would gladly give up the convenience of urban living for a simple home in more remote locations. Just like this minimalist house in Port de la Selva.

Much like many of the recent architectural works we’ve featured lately, the dwelling makes use of the topography to deliver breathtaking views of its surroundings. Port de la Selva is a quaint and peaceful coastal settlement in Costa Brava, Spain. This is a project by Maria Castello Arquitectura.

The Port de la Selva residence stands on the north slope of a small promontory dubbed Puig Gros. Given the Mediterranean climate, you can expect cool, wet winters and hot, dry summers. Nevertheless, ventilation won’t be an issue here as winds blow through the area regularly.

The bedrock forms an outstanding natural base that holds the lower level firmly. Meanwhile, the upper level features two volumes connected by a concrete walkway enclosed by floor-to-ceiling glass. A cozy open-air courtyard is likewise accessible from any of the spaces above.

The exterior of the Port de la Selva house stands out from the other homes in the area as it just keeps the industrial look of concrete slabs. The lower level features a driveway that leads to a garage. This space also features a sliding roof that turns into a wooden footpath beside the pool.

Gravel from the excavation of its foundation is spread across the roof and interstitial patios. The Port de la Selva house is owned by a couple with four children. It’s a wonderful place to grow up in. 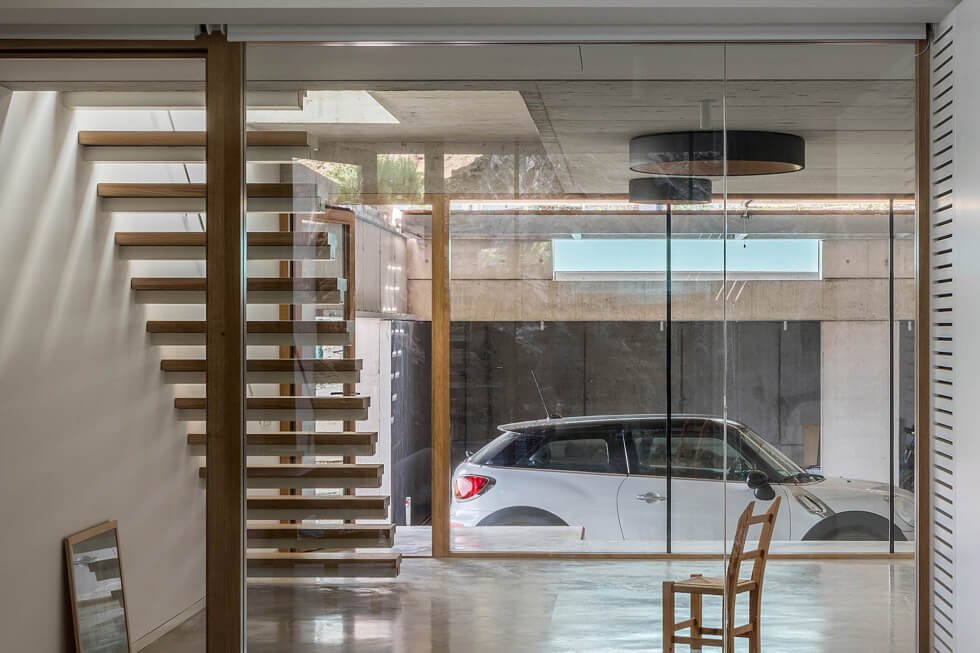 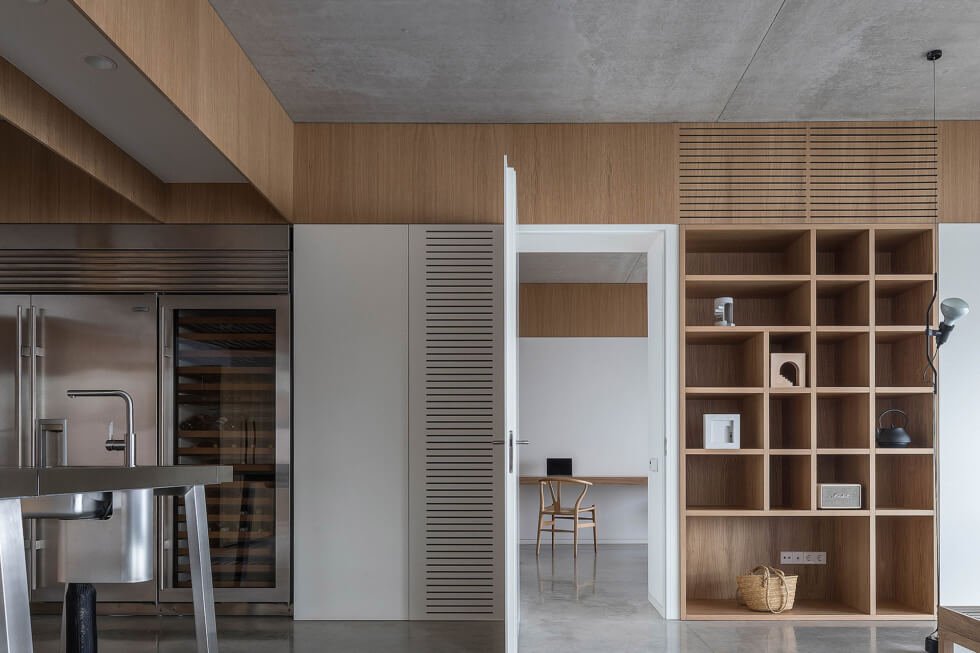 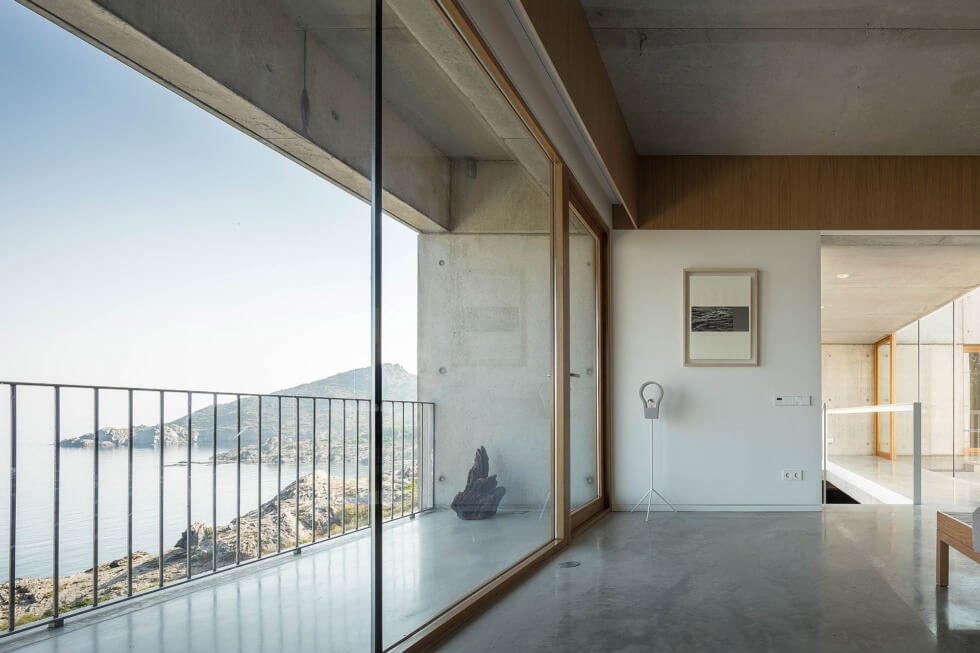 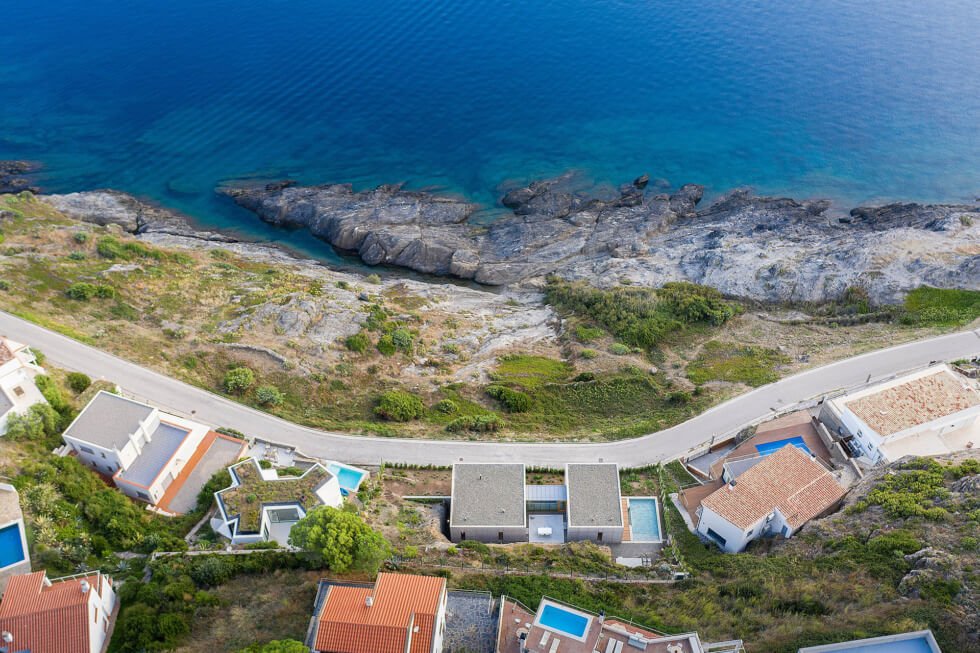 Casa Sonoma on the coast of Cabo San Lucas runs on solar energy and packs modern necessities including a pool and a jacuzzi.

Conrad Maldives Is Now Offering A $125,000 Under The Sea Tour Package For Six

Conrad Maldives' Under the Sea package takes a group of six to a tropical paradise complete with underwater experiences like no other.

This Montecito Heights home boasts 1,876sq.ft. of space in a vintage Spanish hacienda ranch design and offers sweeping views of the surrounding city.

Relax and Unwind at the Ziedlejas Spa and Wellness Resort

The Ziedlejas Spa and Wellness Resort has three cabins, a glass sauna, and a traditional steam room dug into the hill, all of which overlook a pond.

The Fielding House Sits On An Island in New Zealand