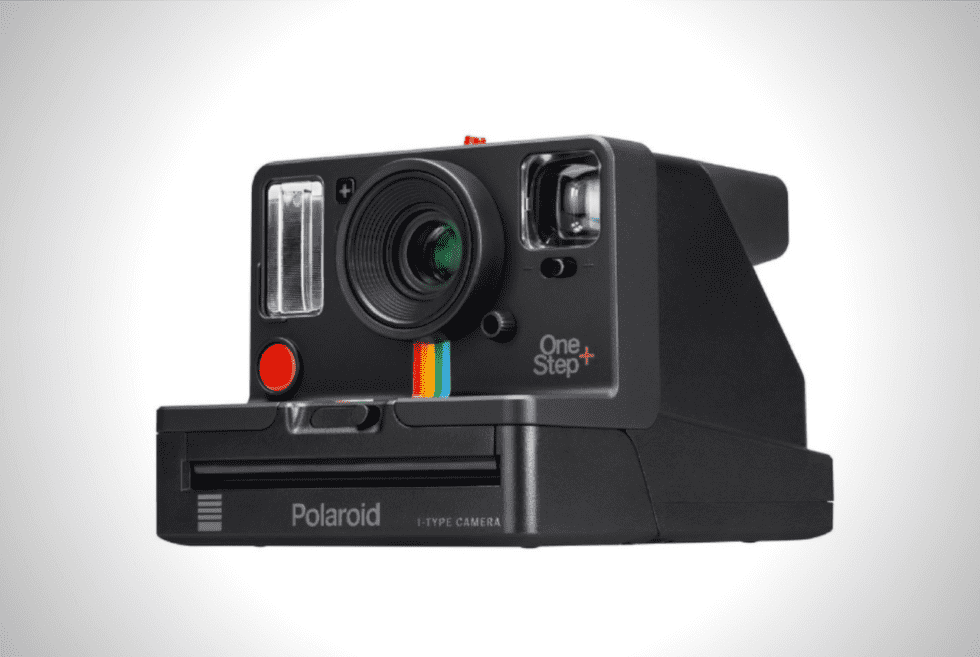 Apart from vinyl records, instant cameras are another category of devices currently going through an unexpected resurgence. That’s due in large part to a number of photographers who still insist on film formats. Polaroid is capitalizing on this current retro wave with a brand new shooter, the Polaroid OneStep+.

Like last year’s OneStep 2, the sequel also uses Polaroid’s recently developed i-Type film. However, the difference is that it can connect to a smartphone via Bluetooth. That means you can use the Polaroid Originals app to take pictures remotely. You can also access a bunch of alternative modes, like double exposure and light painting. Of course, no Polaroid shooter is complete without a manual mode, so you’re getting that as well.

You don’t have to use the Polaroid OneStep+ camera with a smartphone if you don’t want to. As long you load film, you can keep taking as many pictures as you want, just like any regular instant camera. You can switch between landscape and portrait mode with the two built-in lenses, easily toggled via a physical button on the top portion of the camera. The back of the device features a viewfinder, a power button, and a microUSB slot for charging.

The Polaroid OneStep+ is available now for $160, and each i-Type cartridge, which gives you eight shots, costs $16 a pop. It’s worth noting that Polaroid 600 Film works just as well.

Why anyone would want to buy a standalone camera — and one that uses film, at that — in this era of smartphones is anyone’s guess, but we’d argue there’s something about instant film that you can’t just replicate anywhere else. Just don’t waste your shots!

The JBL Tour PRO 2 boasts up to 40 hours of total playback and JBL Spatial Sound support for an immersive listening experience.