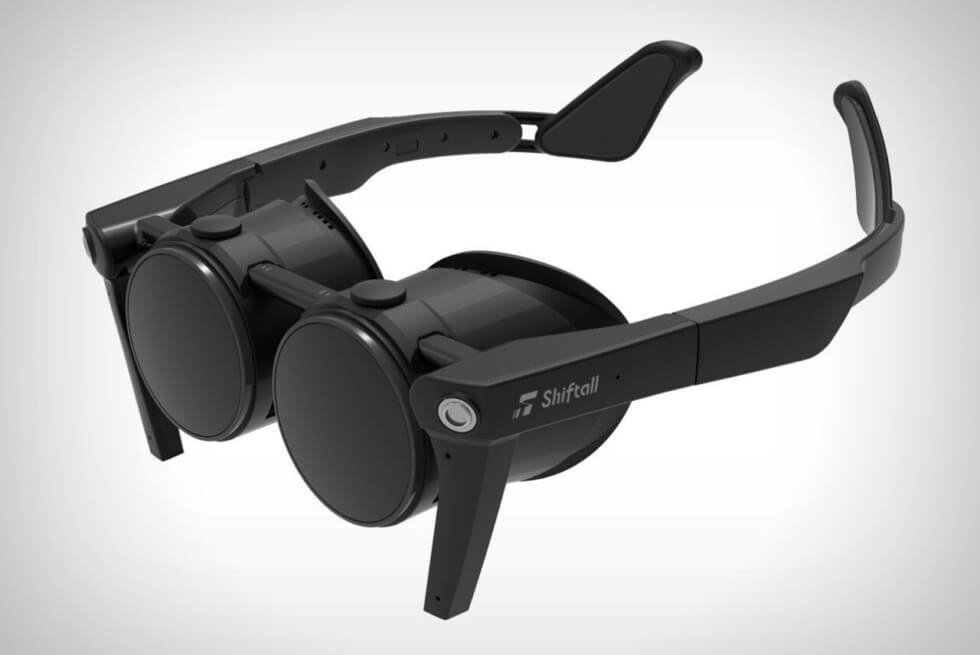 Sony’s CES 2022 announcement of the PSVR2 and PSVR Sense controller tells us virtual reality entertainment is still a very profitable market. Panasonic’s unveiling of the MeganeX tells us they believe so as well. From what we can see, this addresses most of the common gripes people have with VR headsets. Furthermore, its design is the most stylish we’ve seen so far.

Most of the models commercially available now share a common trait. Even the standalone units do not stray far from the bulky form factor of its PC VR versions. Those for smartphones may be the only exception, but not if Panasonic has something to say about it.

The Japanese firm builds upon a concept it teased back then. The MeganeX resembles a device the manufacturer showcased in 2022. It retains the steampunk spectacles silhouette, but with minor tweaks. The fact that it looks nothing like any other VR headset is enough to drum up a lot of interest.

It’s remarkable how they’re able to pack all the necessary components in such a compact package. Instead of straps, it uses temples that wrap around the back of our heads. The display resolution is a crisp 5.2K with refresh rates up to 120 Hz. The screens also support 10-bit HDR images for vibrant details.

Panasonic is developing the VR glasses together with Shiftfall. The MeganeX features 6DoF and is compatible with SteamVR applications. Since wearing prescription eyewear would be impossible, the VR glasses have diopter adjustments to make up for it. Comfort matters, which is why you can fine-tune other sections for an ergonomic fit. 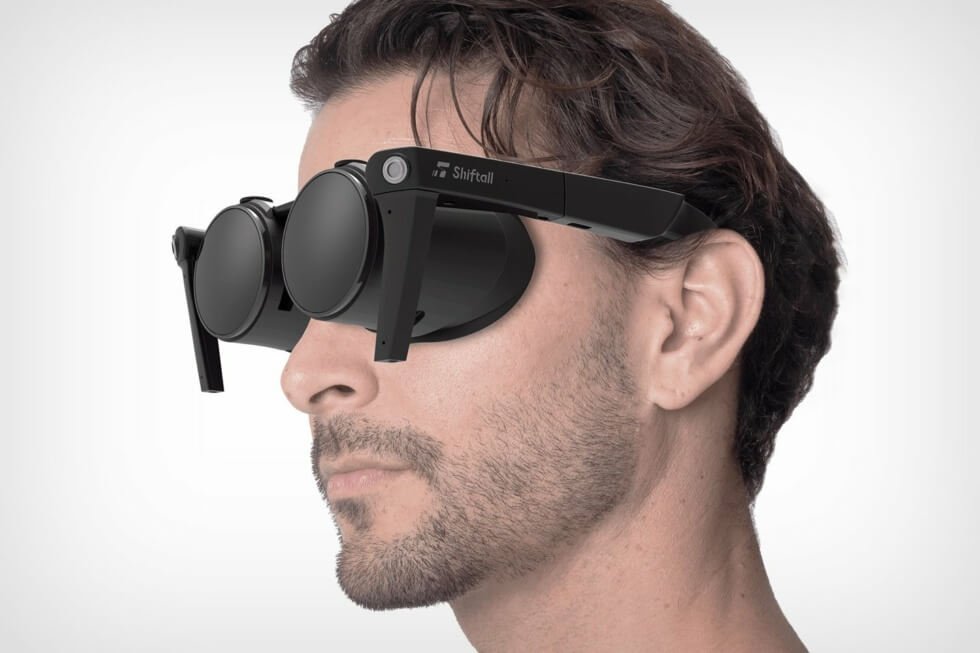 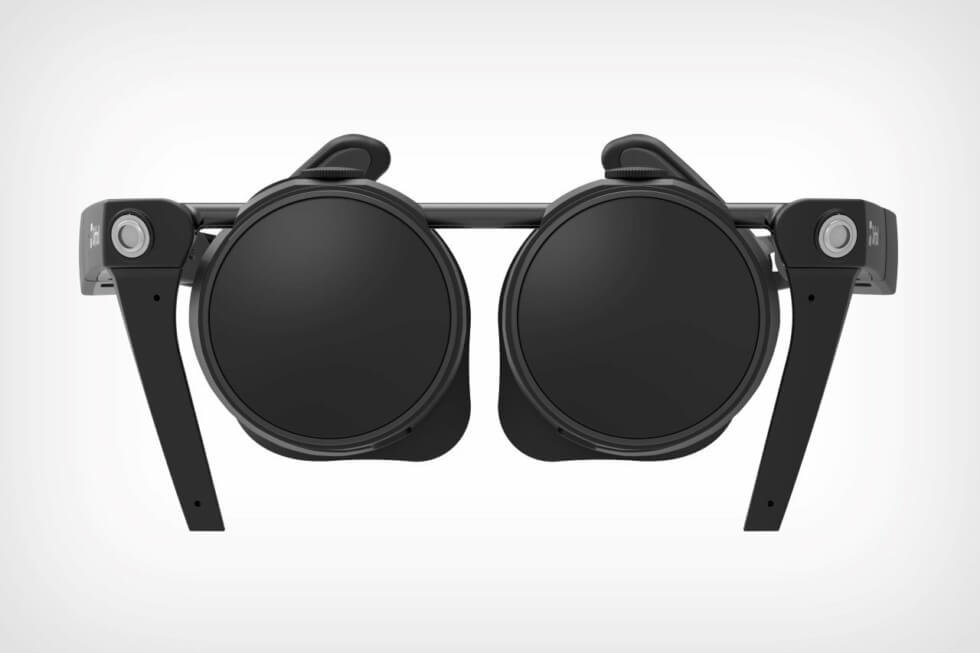 The EM05 – Ultra is also compatible with original Nintendo Pak accessories like the Memory Pak, Expansion Pak, and Rumble Pak.