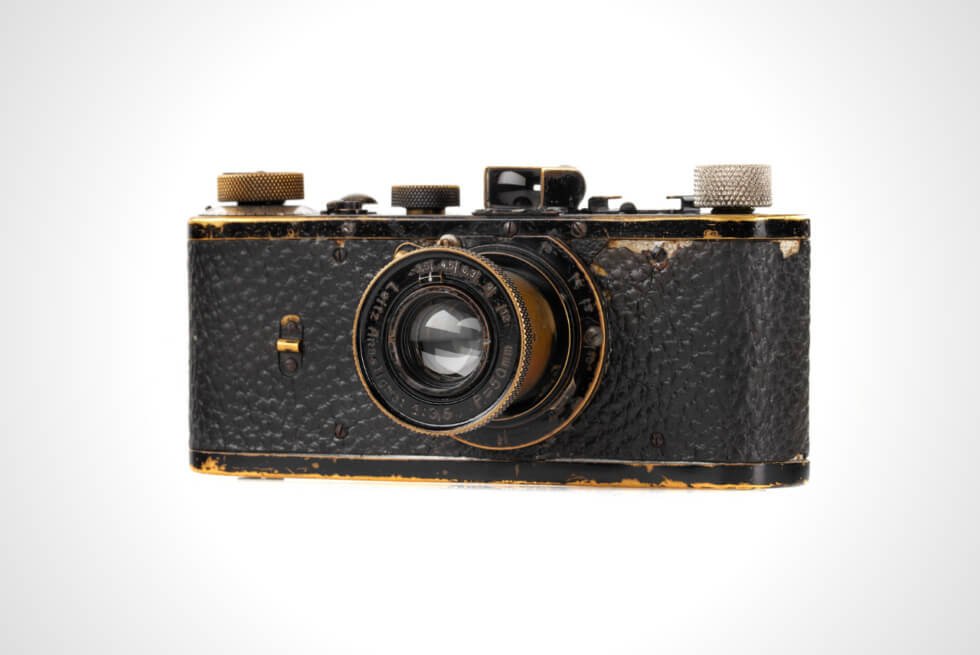 Are you into photography? Maybe some of you are professional or budding photographers. We’re asking because shutterbugs all over the world should be giddy with excitement for the upcoming Leitz Photographica Auction. It is the event’s 20th anniversary and there are several noteworthy lots on offer, but the star will be this 1923 Leica 0-Series No. 105.

The starting bid for this vintage piece is about $1.05 million and Leica expects it to reach anywhere between $2 million to $3 million. Details note that there are approximately only 23 examples of the 0-Series that were manufactured at the time.

Rarity aside, the fact that this 1923 Leica 0-Series No. 105 is Oskar Barnack’s personal camera makes it even more valuable for collectors. For those who don’t know, the person whose name is engraved on the Galilean finder is the father of 35 mm photography. His invention is a major milestone for commercial imaging as we know it.

It may no longer be in working condition, but its historic importance is sure to attract the right people. Leica points out that the exterior shows years of patina. Still, most of its surfaces still flaunt the black colorway it originally came in. The 1923 Leica 0-Series No. 105 was eventually handed down to his son.

The snapper stayed in the family’s possession until a buyer from the U.S. took it off their hands. Should any of you become the new owner of this 1923 Leica 0-Series No. 105, it comes with a leather lens cap on a string, an aluminum cap with the initials “O.B.” under the Leica branding, documentation regarding the camera, and a customized Nettel camera also owned by Barnack. 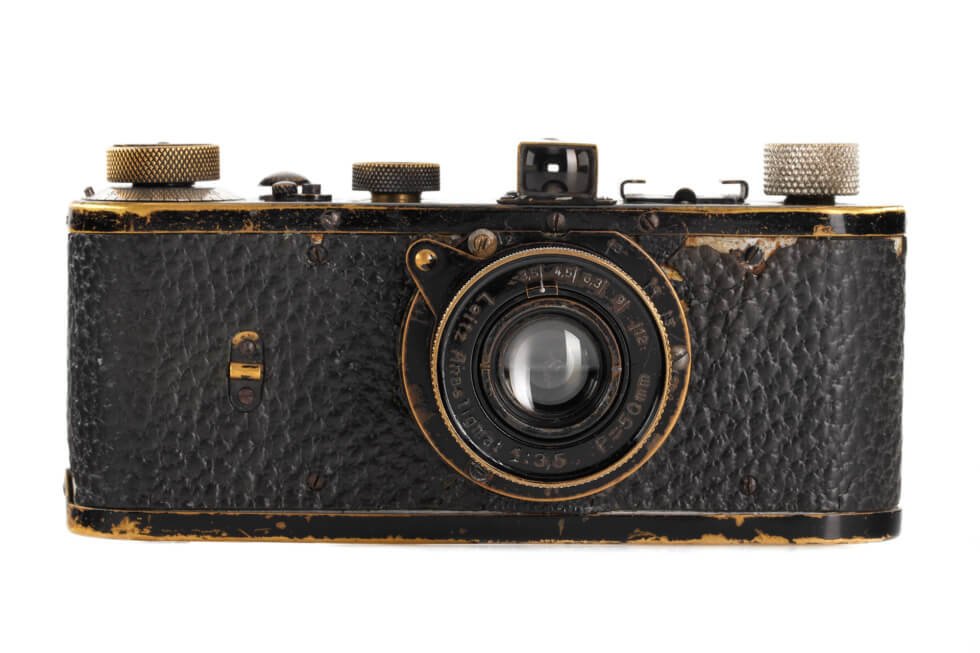 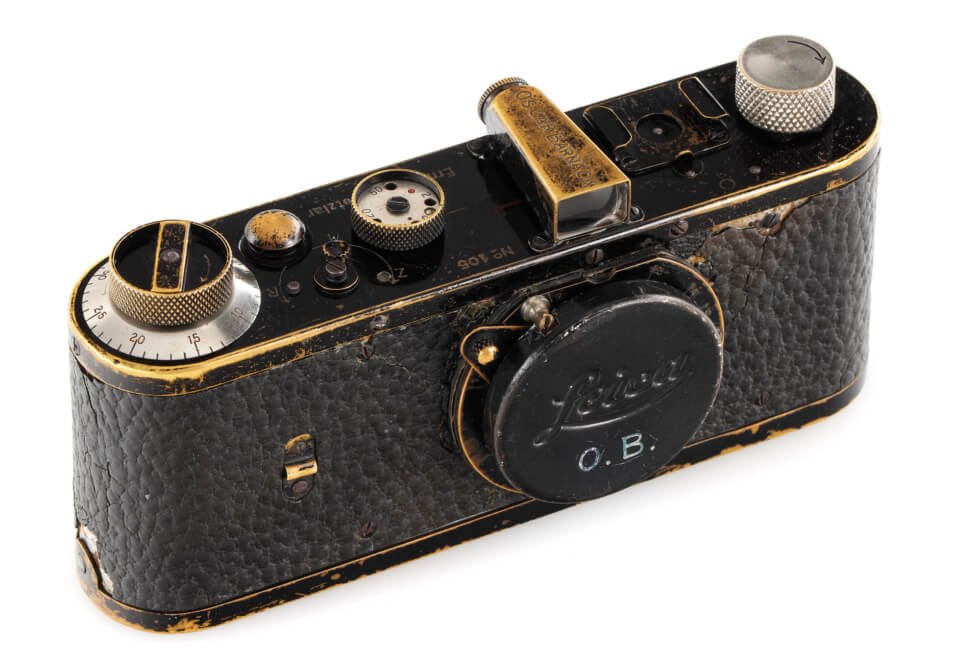 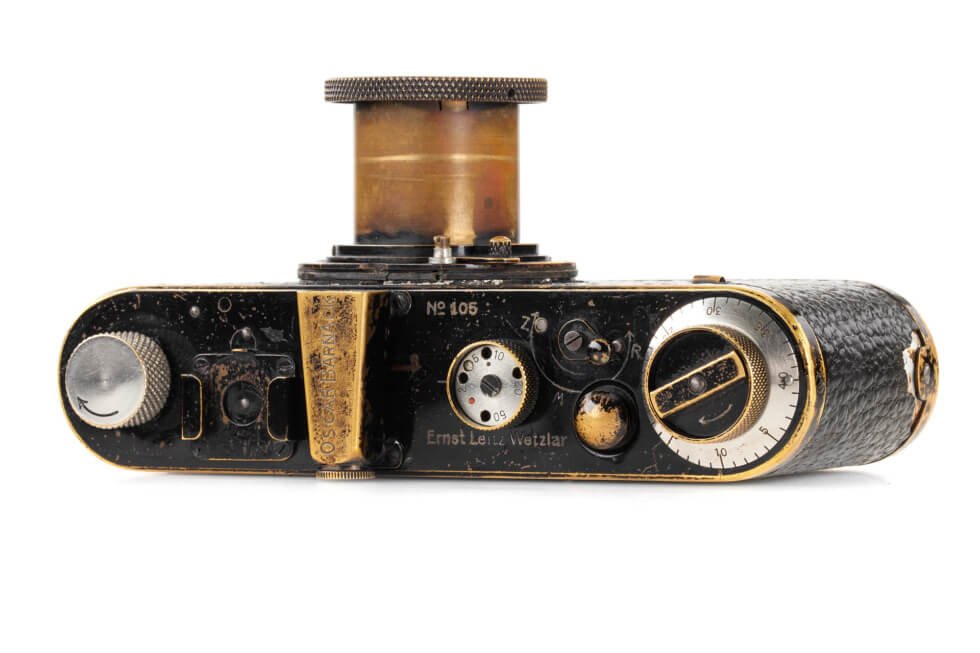 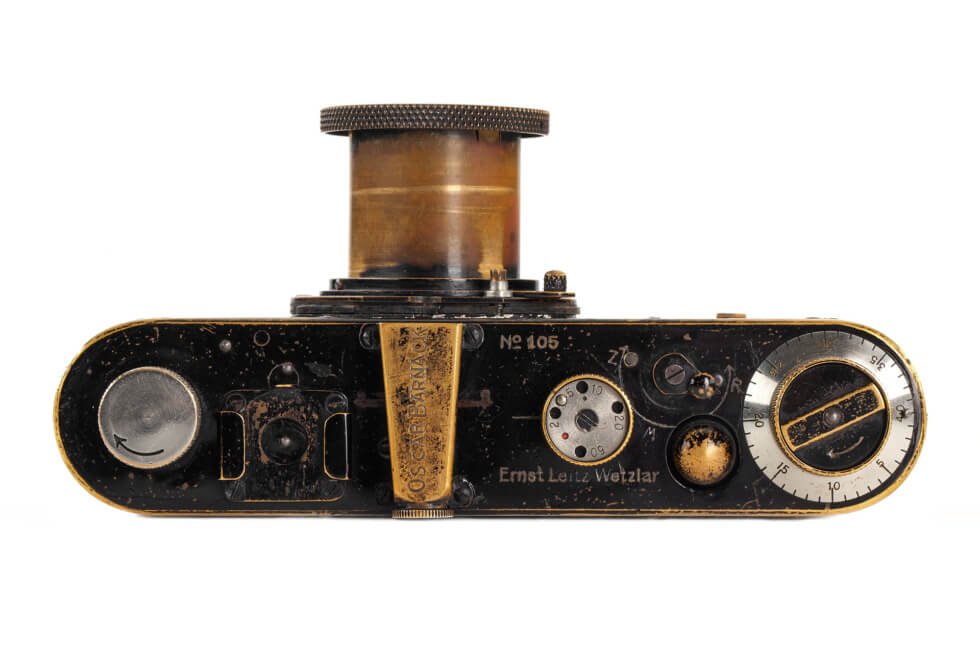 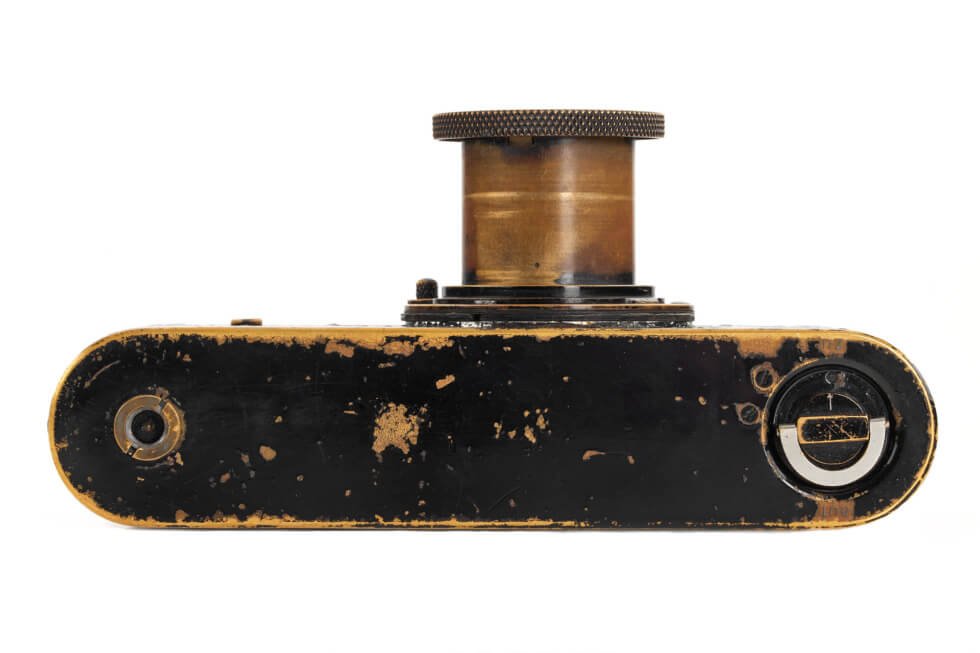 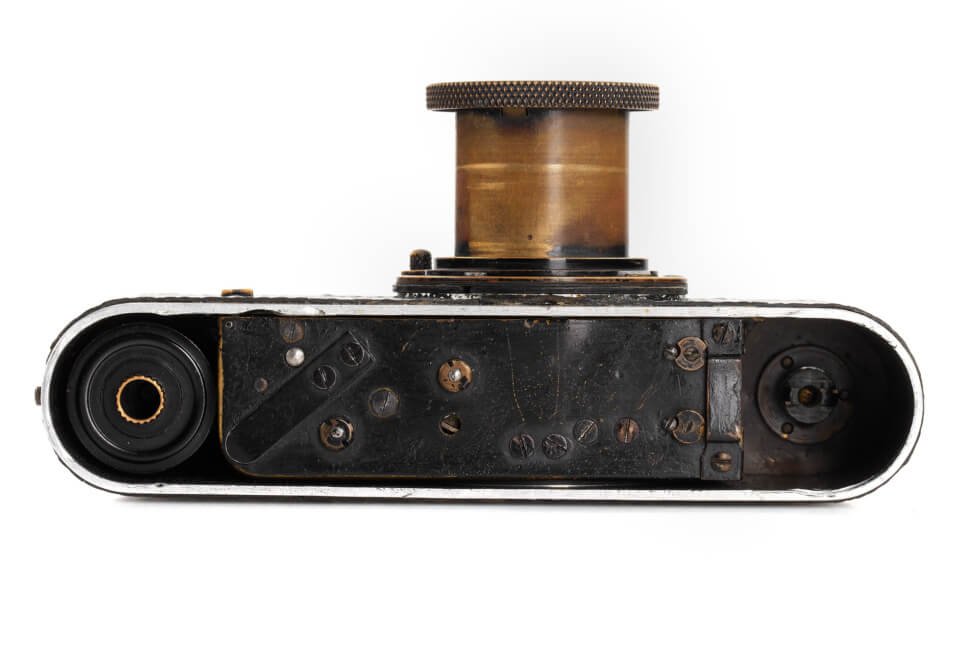 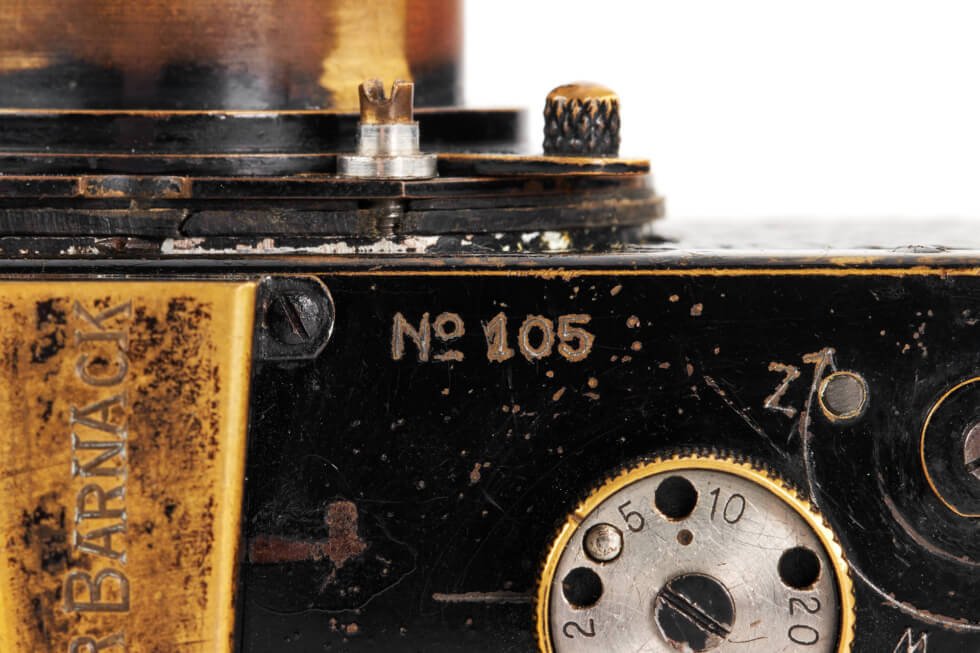 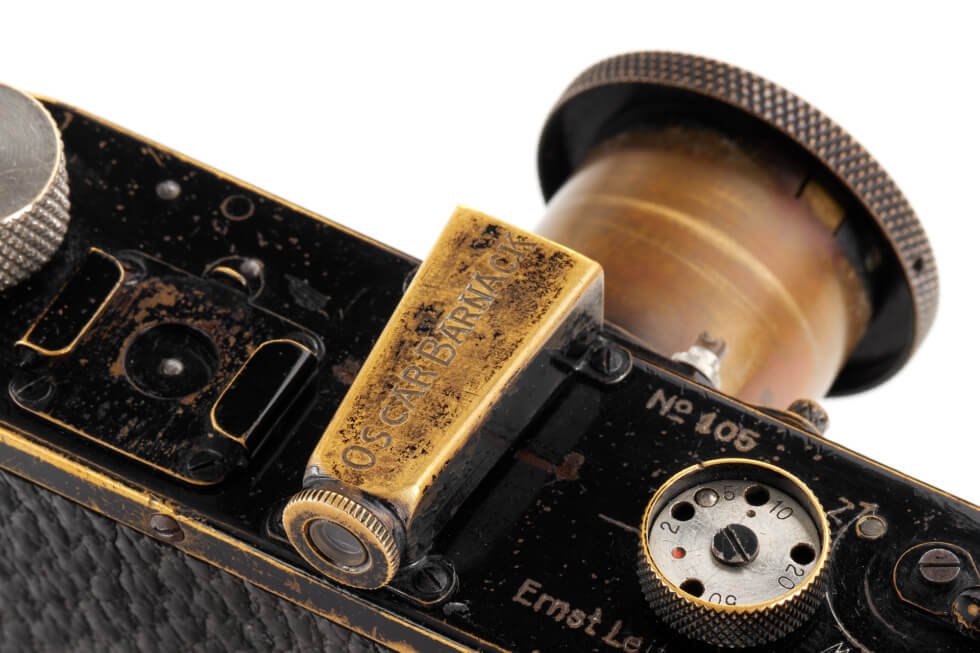 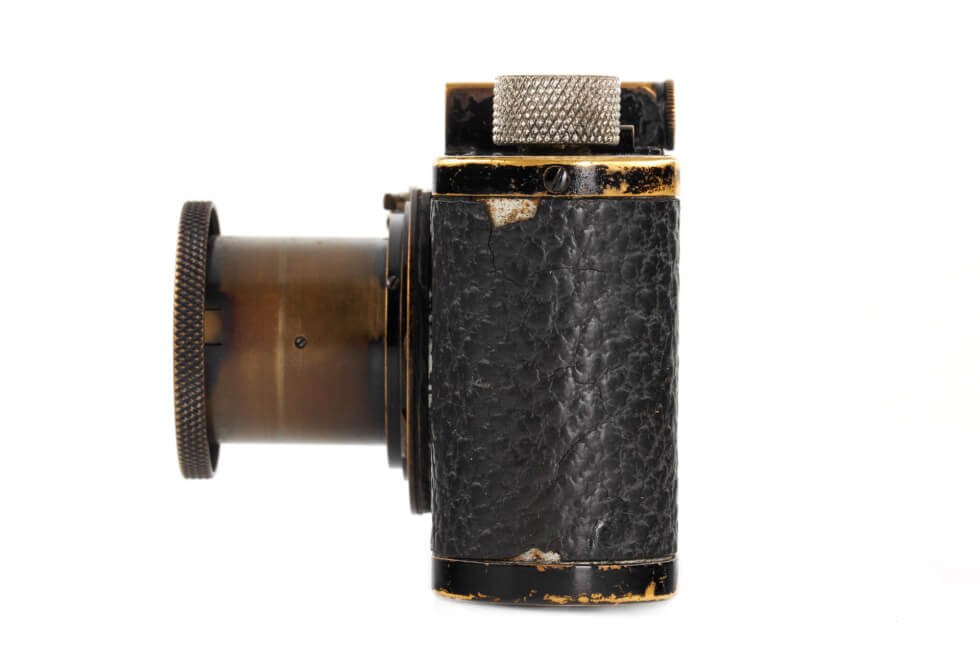 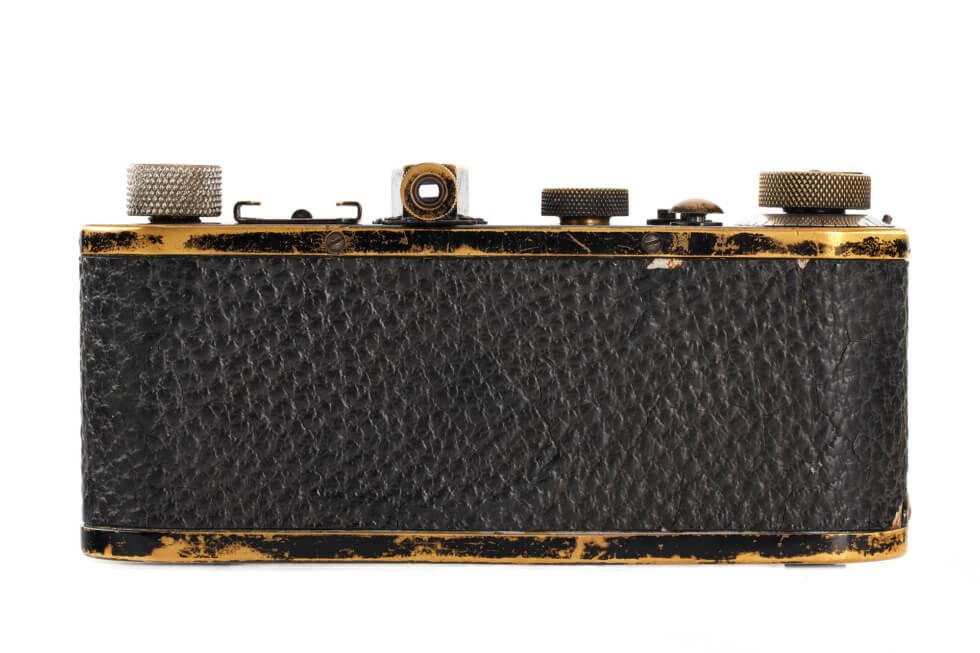 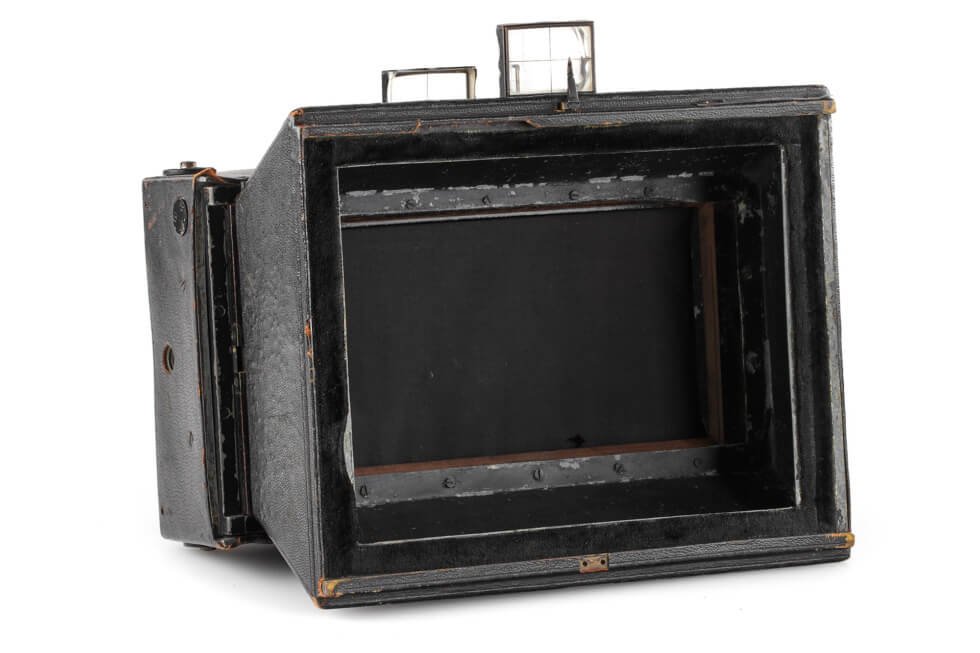