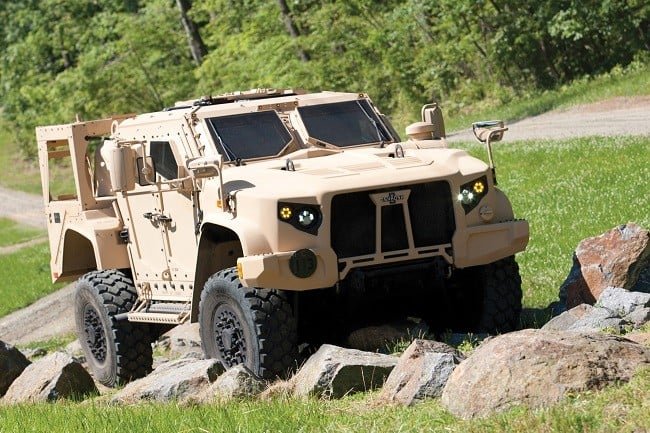 Move over Humvee. There is a new super-truck in town that will serve the U.S. Army and Marine Corps in their future missions. Say hello to the Oshkosh Defense Joint Light Tactical Vehicle (JLTV).

Praised as ‘the world’s most capable light vehicle’, this bad boy comes in two and four-seat variations, it has armor plating, a “Core1080 Crew Protection System,” and it can hold turret operated&remote weapons, plus a tube-launched missile system.

More functional than the old Humvee (which has been helping the military since the 1980s), the JLTV sports a Tak-4i intelligent independent suspension and 20-inch wheels to go over rough ground, as well as a digitally-controlled engine optimized for superior acceleration. Expected to arrive beginning of 2018. 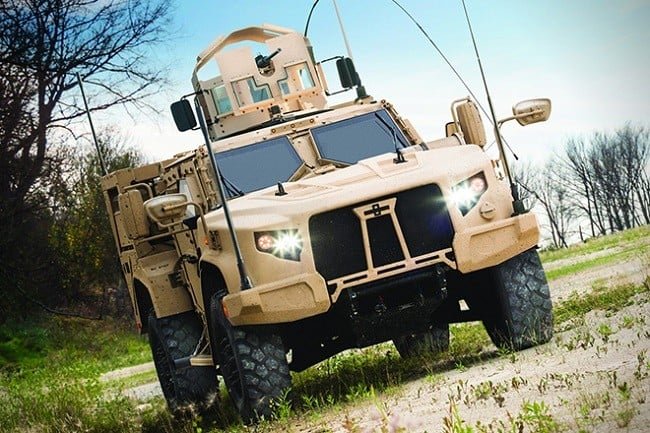 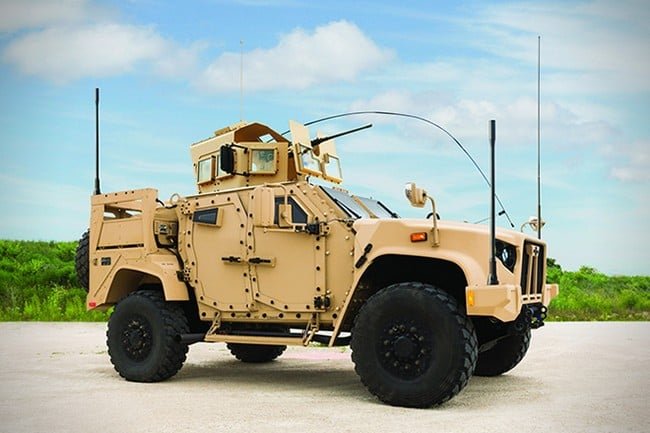 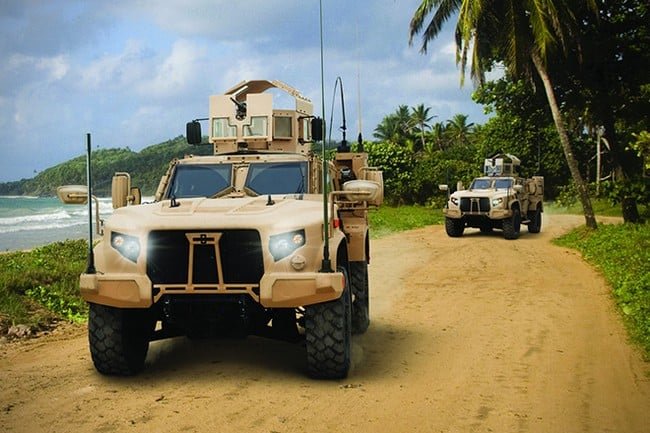 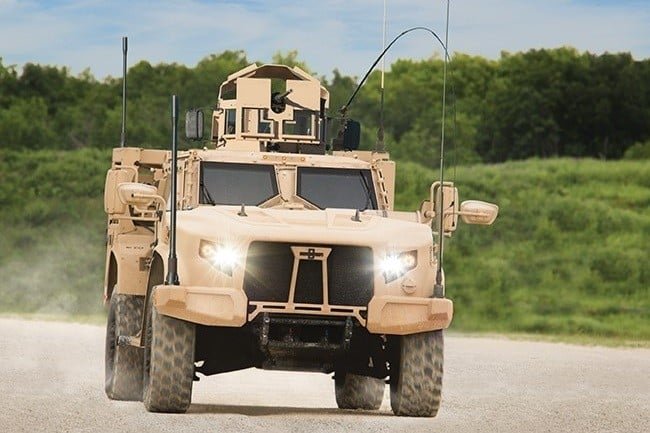 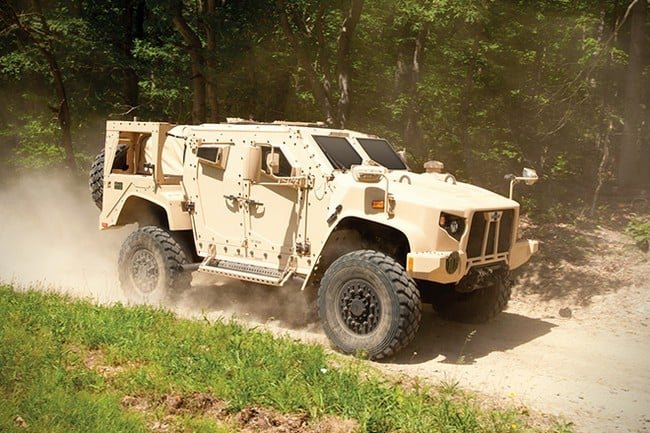 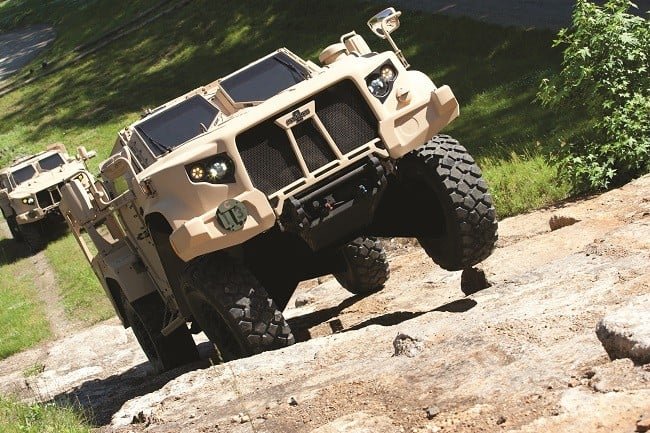 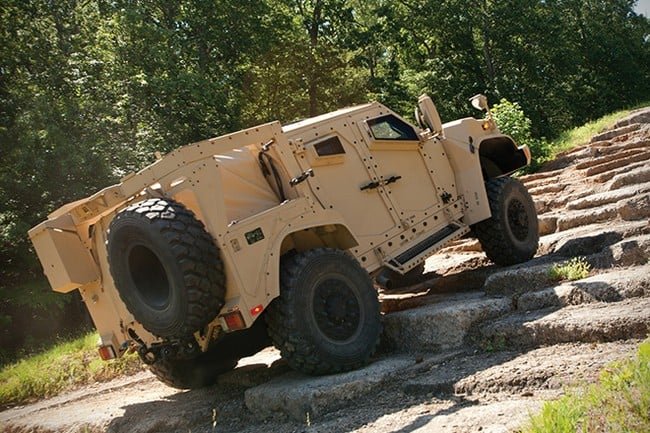 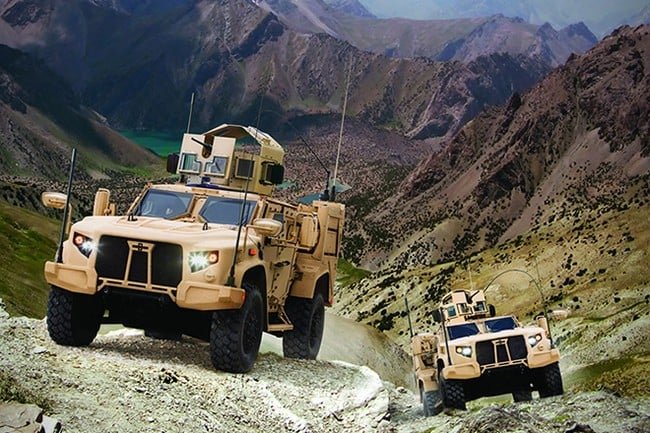 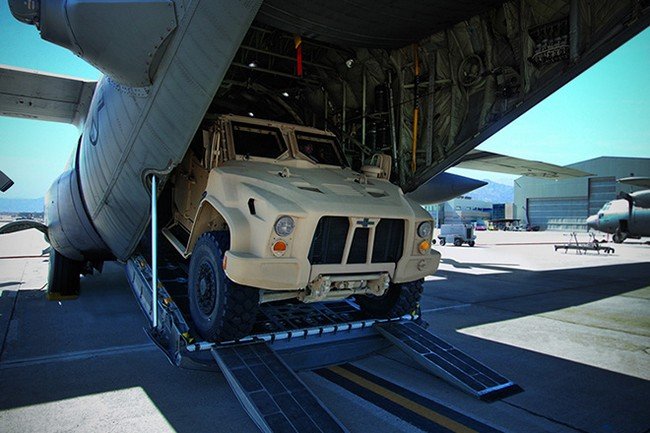 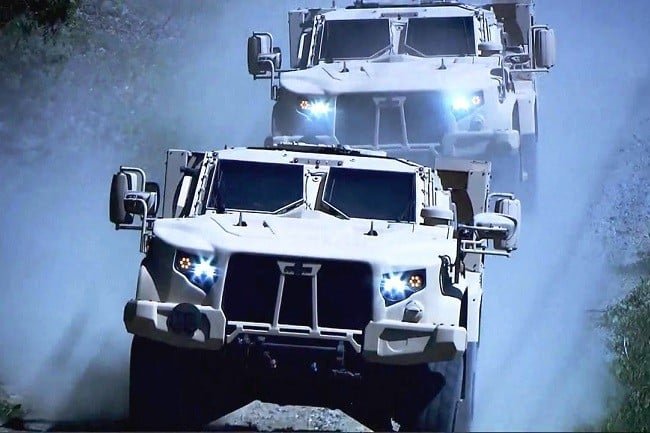 Donkervoort will build only 75 examples of the F22 and interested buyers can reserve their units now before all are spoken for.