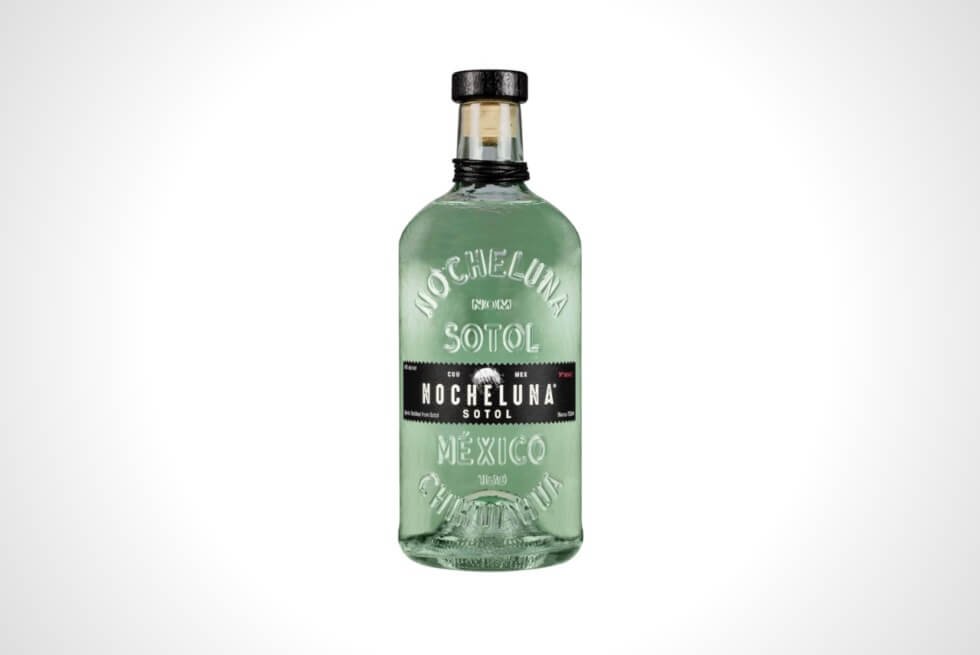 Lenny Kravitz Is Betting Big On Sotol By Endorsing The Nocheluna

Aside from the timeless classic called whiskey, another spirit you’ll find that many enjoy is tequila. Over the years, people have started to enjoy the agave-based alcoholic drink in many ways. It’s preferably enjoyed via sips, shots, and as a mix in many iconic cocktails. Meanwhile, Lenny Kravitz surprises everyone with his support for Nocheluna.

For those wondering, what this bottle holds is a drink called sotol. It may not be as ubiquitous as many types of mezcal (any liquor made from agave) but it is distinctly of Mexican heritage. Instead of the aforementioned succulent, this one comes from another kind.

It’s called the Dasylirion acrotrichum or Green Desert Spoon. Casa Lumbre is partnering with Kravitz to endorse the Nocheluna in the United States. Hopefully, with enough exposure, the demand for sotol can reach regions beyond the Americas.

The distillery also owns several labels such as the Montelobos Mezcal, Ancho Reyes, Pernod Ricard, and Abasolo Corn Whisky. The ingredients are grown and harvested from the Chihuahuan Desert. Once the raw materials are ready, a trio of connoisseurs oversee the entire process from start to finish.

“Harvested from 100% wild Sotol, Nocheluna has a fresh taste balanced with minerality and herbal notes of citrus, cacao and mint. The liquid’s unique layers of flavors are formed over years in the wild-embodying the natural elements, resilient spirit, and vibrant culture that thrive there,” says the distillery. 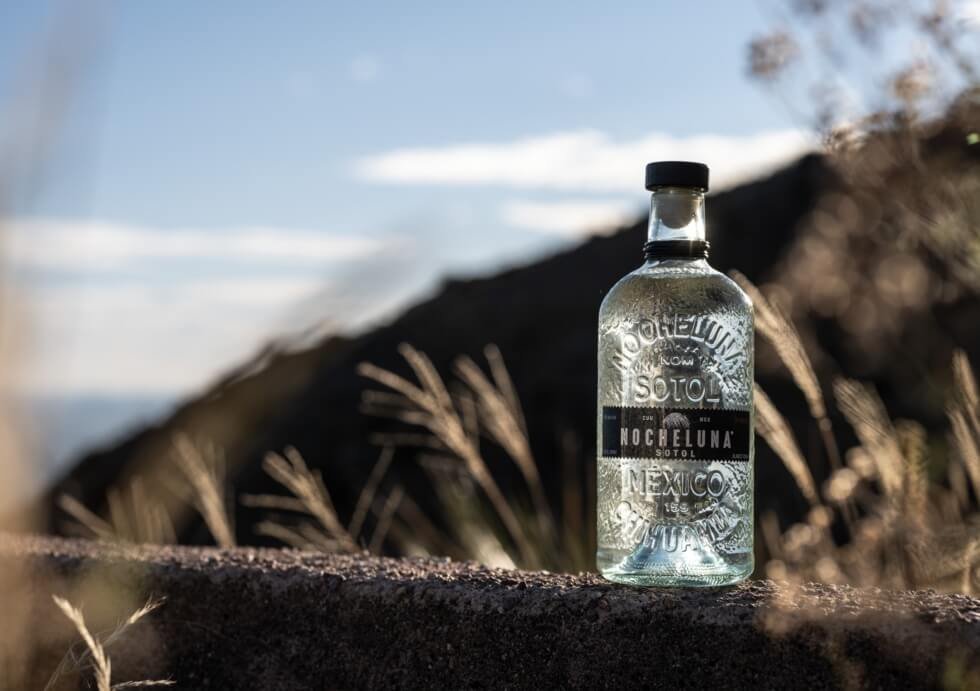 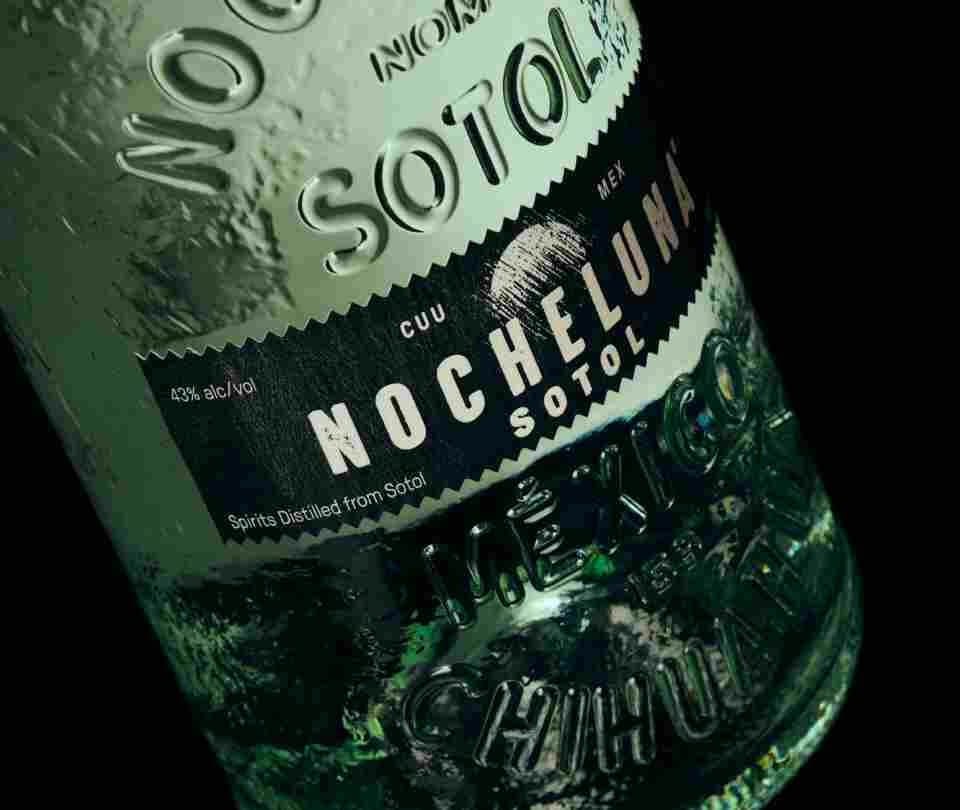