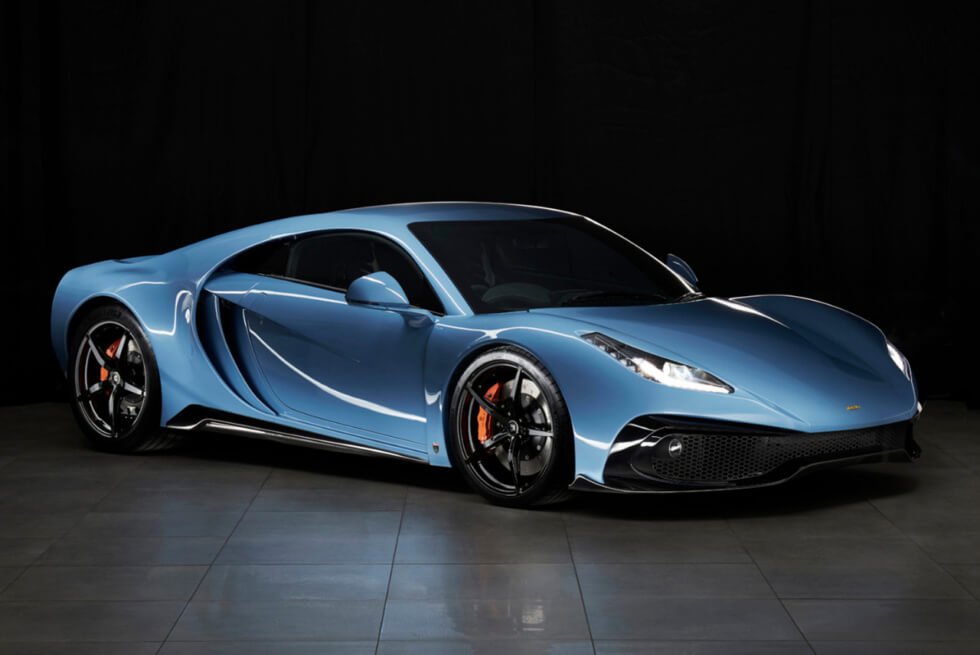 After years of no updates, high-performance vehicle aficionados were wondering if Noble Automotive was still delivering its next model. Debuting at the 2018 Goodwood Festival of Speed, the M500 was billed as the more affordable follow-up to the surprisingly highly praised M600. The manufacture finally confirms that they are now testing pre-production units.

Sources also noted that the British marque plans to ship out their first fleet of supercars to eager owners soon. This announcement proves that 2022 is shaping up to be a good one for the car industry. The M500 is taking some of the great features of its predecessor and introducing various cost-effective tweaks.

Although Noble is still building it as a sleek and sporty two-seater with a steel chassis, there are several key changes this time around. Out goes the twin-turbo Volvo V8 of the M600 as a 3.5-liter twin-turbocharged V6 powerplant from Ford takes over. They are pairing it with a six-speed manual gearbox from Graziano with no other transmission configurations available.

Furthermore, no carbon-fiber bodywork here as the M500 goes for a composite with glass reinforcement. The interior now has more wiggle room and features two Recaro Podium seats. It might no longer hit 650 horsepower, but it can push for around 550 hp with close to 600 lb-ft of torque.

If the numbers hold, this places the M500 close to the capabilities of a Porsche 911 Turbo S or Chevrolet Corvette C8. Driving dynamics, on the other hand, would be close to that of its more powerful sibling. It won’t be long before Noble finalizes everything and nails down a launch date. 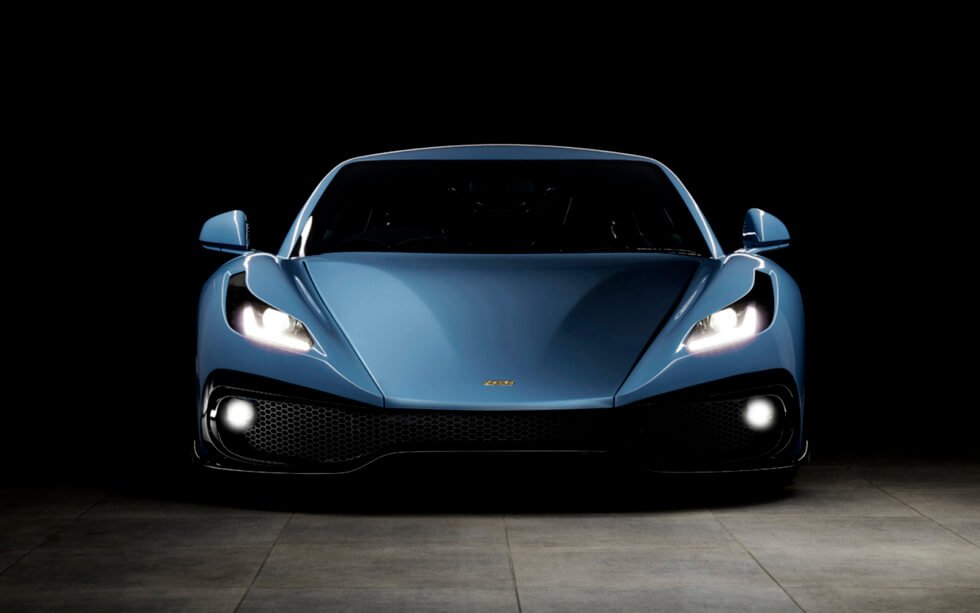 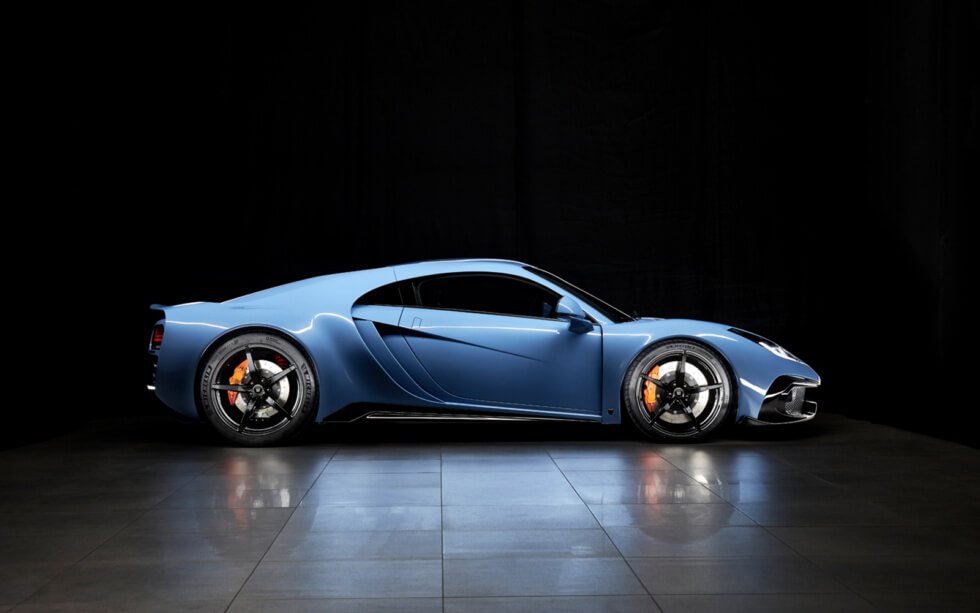 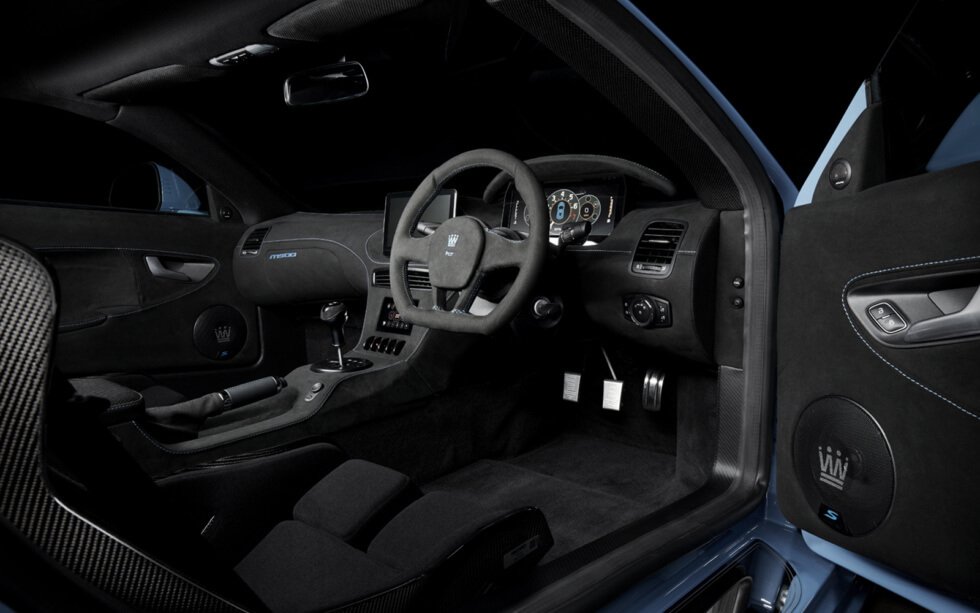 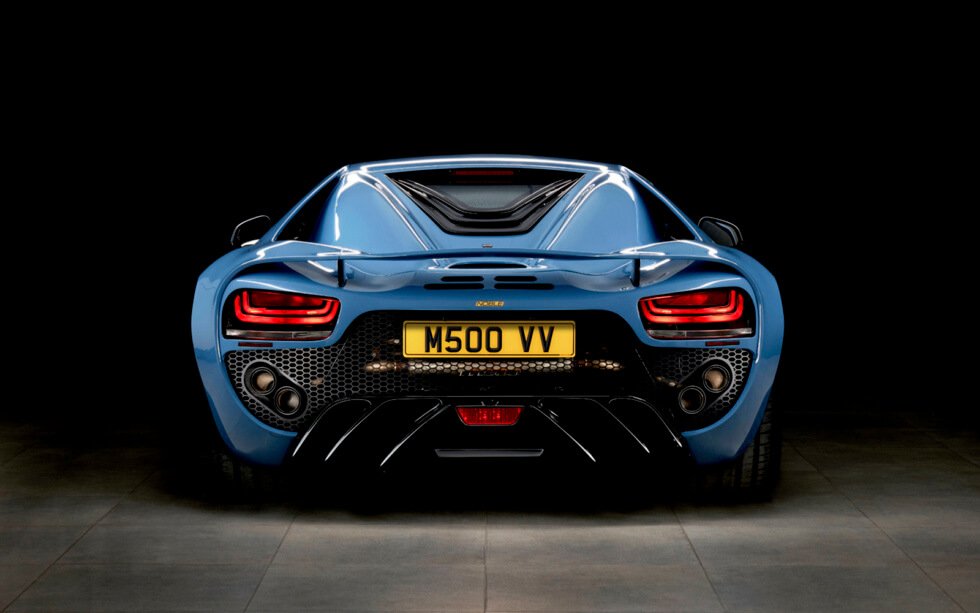