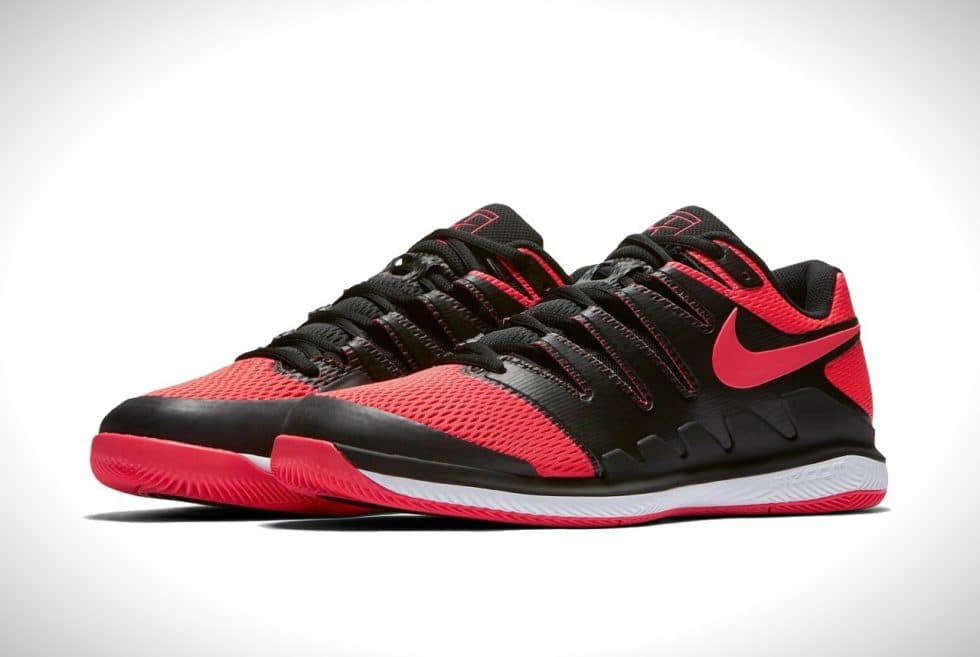 The NikeCourt Air Zoom Vapor X is the latest collab between the Swoosh and the most successful men’s tennis player ever, Roger Federer. Lighter and better than the previous version, the new Vapor gets outfitted with a larger, more aggressive foot frame, and boasts a revamped traction pattern.

Improving on the model 9 (worn by many tennis stars on the court, including Australia’s Nick Kyrgios and American phenom Madison Keys), the new iteration adds an engineered mesh construction for a perfect balance between rigidity and elasticity. The shoe’s traction is also enhanced via an exaggerated rubber toe bumper and a new herringbone pattern that uses different densities in different areas, while a larger, yet lighter mid-foot shank offers greater stability.

The Vapor X drops December 23, and you should expect to see it on pro players in the upcoming tournaments in Australia. 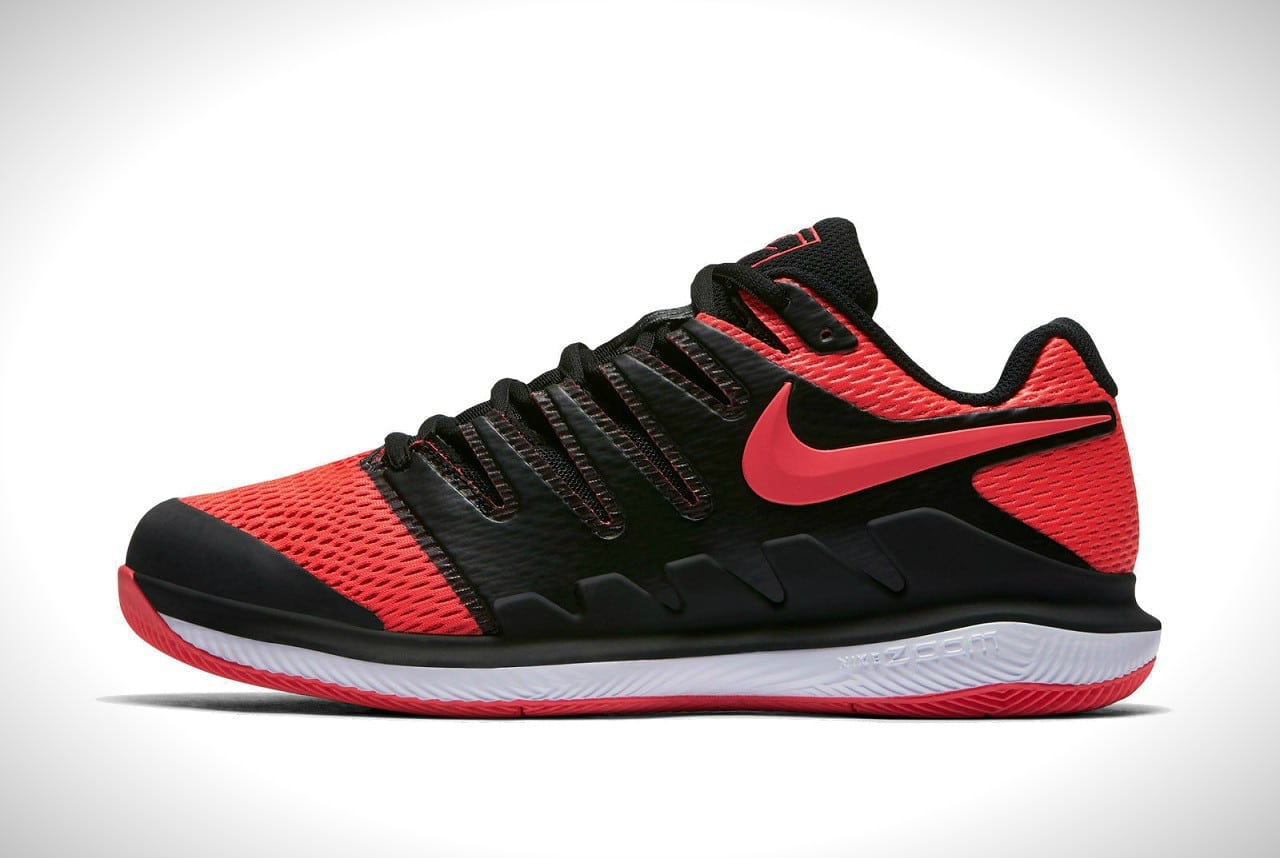 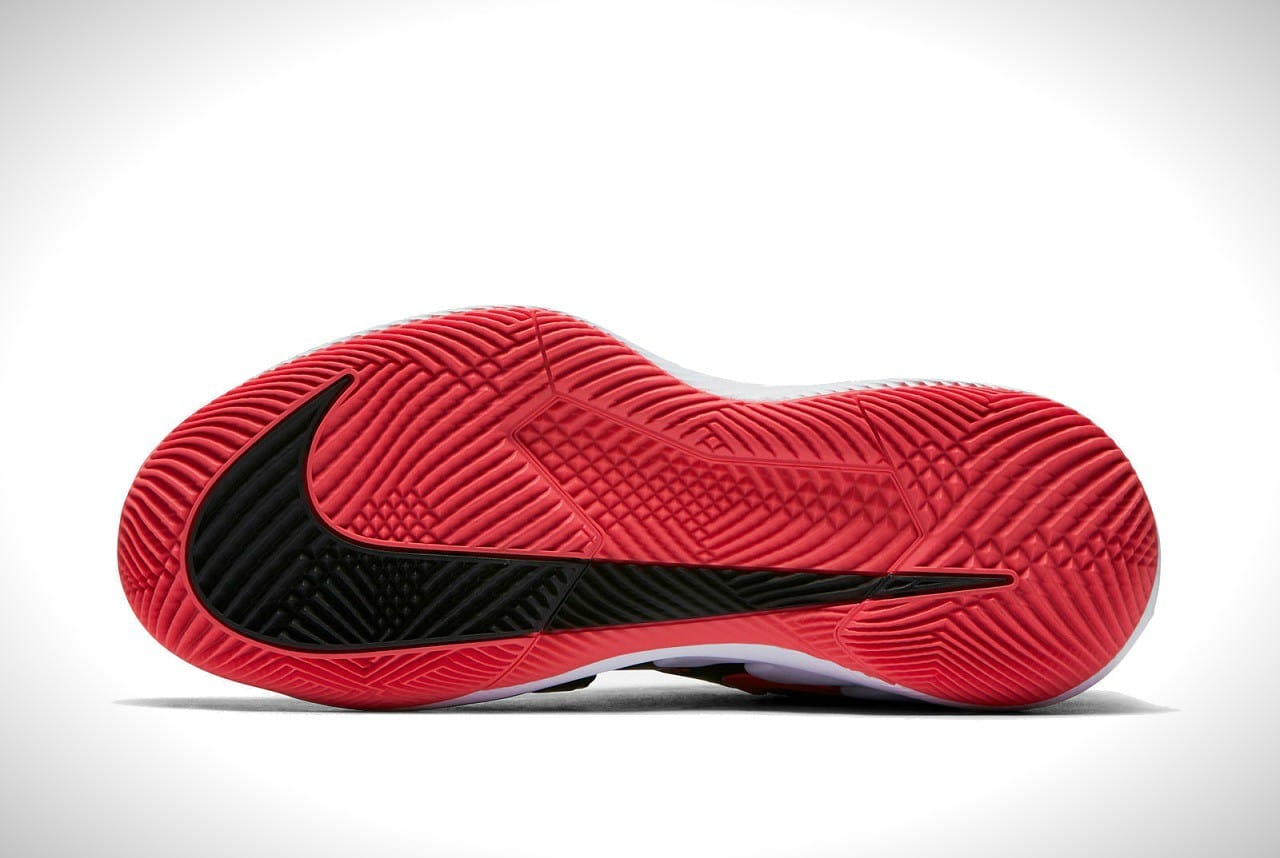 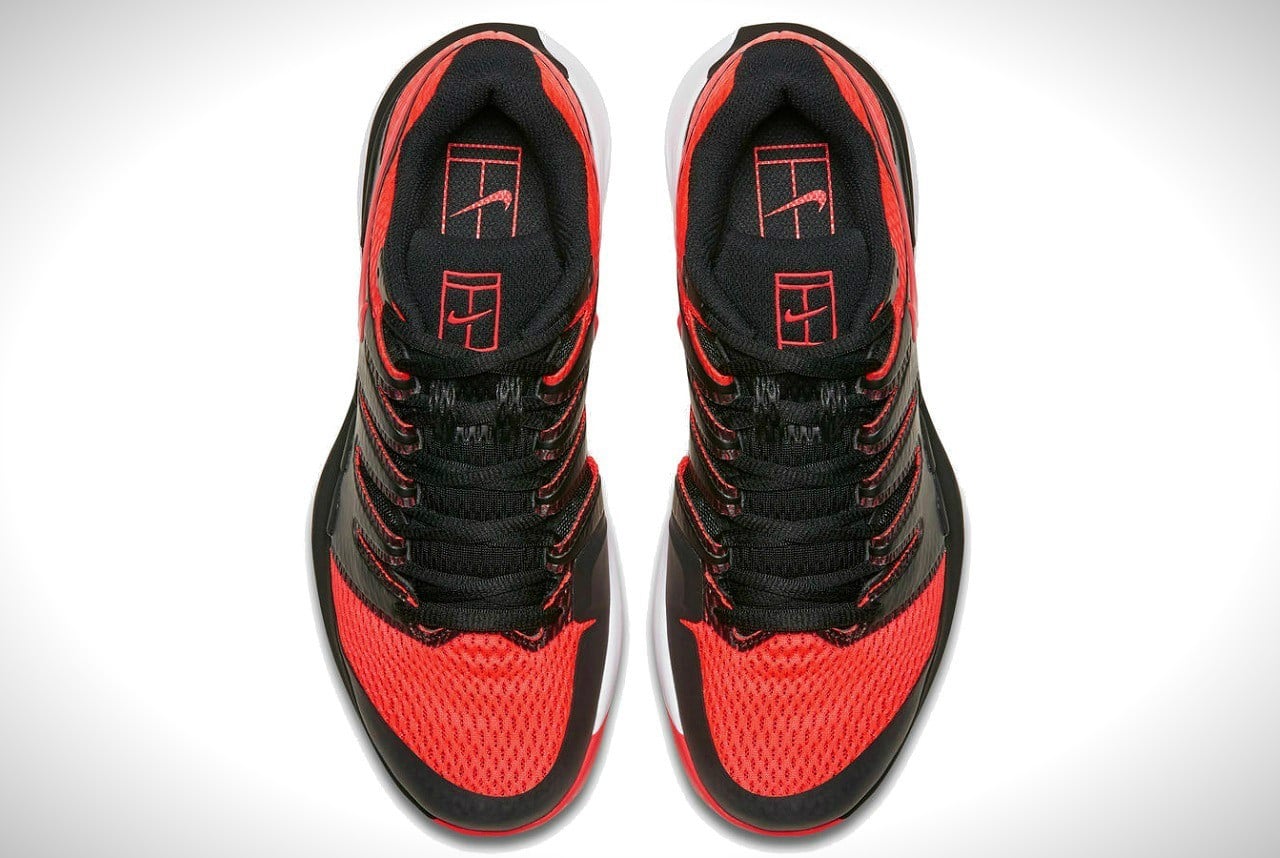 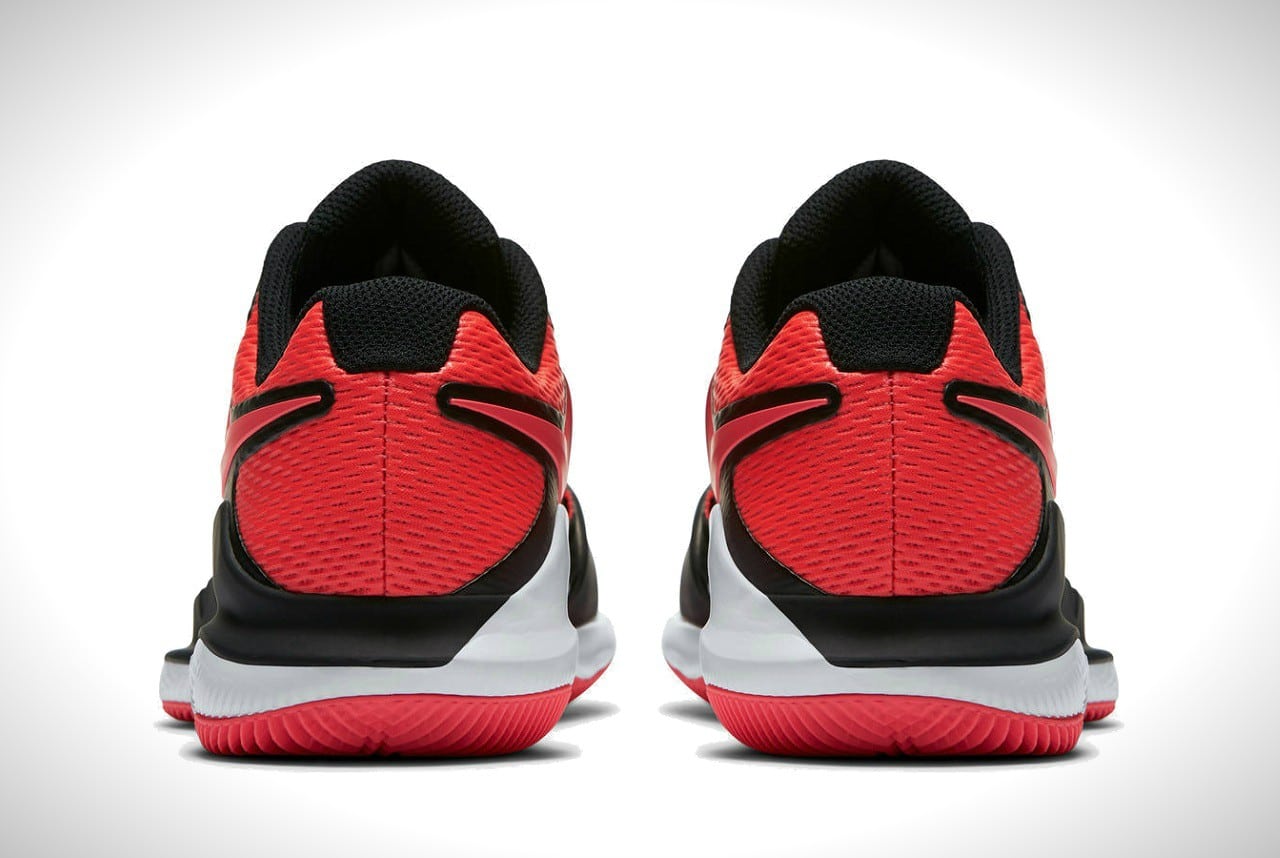 The Anta X Dragon Ball Super basketball shoe collection is another awesome set of merchandise based on the hit anime show.

The Toric Tourbillon Slate, it is a fine specimen that boasts a round 42.8-mm 18-karat red gold case which is 9.45 mm thick.

The Standard Issue 1942 WWII Class A Comb is a minimalist comb that features a brass blade for strength and paired with a leather sheath for added protection and durability.

The Subtech Sports Pro Drycase protects your laptop from drops, bumps, scratches and is IPX-8 waterproof at 16 feet for an hour. It is a sleek and lightweight buddy for adventurers and urban commuters.

Hamilton and Schott NYC are working together to offer a limited-edition collaboration timepiece called the Khaki Pilot with only 1,892 examples.