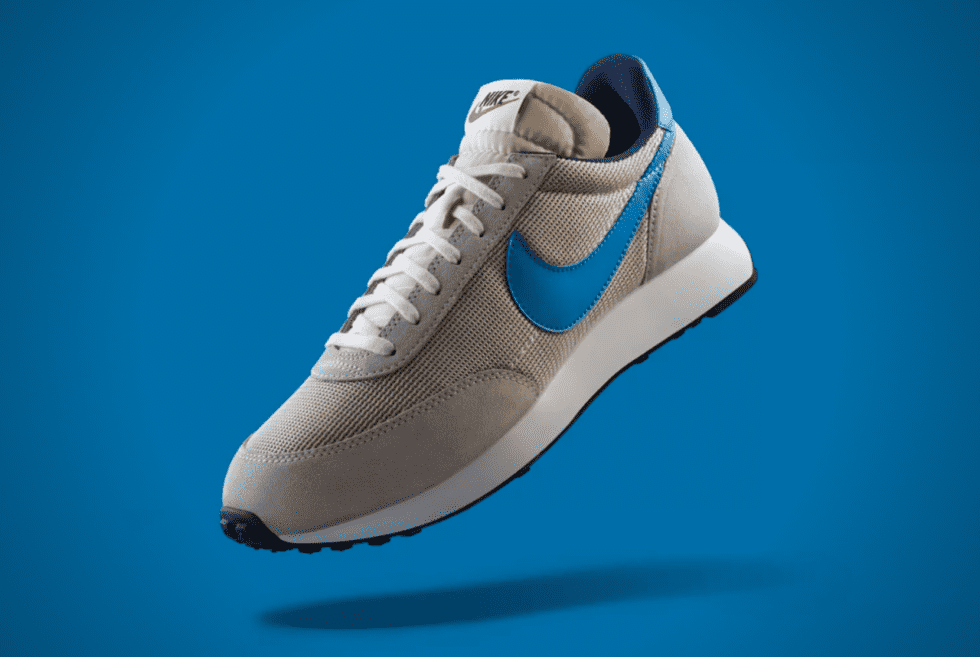 Yes, you read that right. The Swoosh brand has dug deep upon its historical backlog and picked up a legendary pair of Nike Air Tailwind 79, taking out the iconic kicks for a much-needed comeback.

Needless to say that it’s one of the most important pairs of shoes in Nike’s entire history. Plus, most notably, they came nearly a decade before Nike Air Max 1 designer Tinker Hatfield unleashed the Air bubble unto the world.

The Tailwind 79 was first spotted at the 1978 Honolulu Marathon and then commercially released a year later. For the running community, it was a game-changer. Nike’s unprecedented cushioning platform was deemed a huge upgrade from the lackluster prototypes that came before.

That in turn fundamentally changed the brand forever, and now the groundbreaking model is returning, with materials and colors that mimic the original pair as much as possible. Suffice it to say that the sneakerhead community will fawn over this gorgeous pair. Nike hasn’t exactly said just how many units it’ll put out, but we won’t be surprised if supplies will be limited.

The colorway you see above is called Vast Gray with Light Photo Blue, but the shoes will also come in Midnight Navy, White, and Black. These classic kicks will hit stores Oct. 17. We expect these things to go fast, so act fast if you want a pair.

Flint and Tiner's Dobby Chore Short uses a combination of cotton, polyurethane, and linen to make it comfortable and durable for everyday wear.