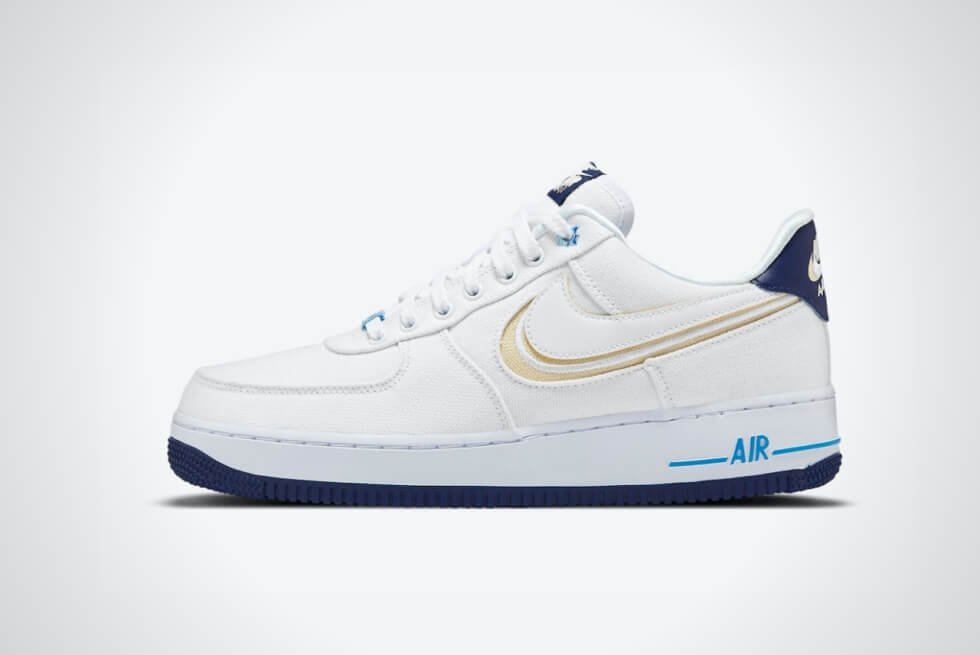 Fighting game enthusiasts are all aware of the undying hype surrounding EVO Moment 37. It was a nail-biting Street Fighter III: Third Strike match between Daigo Umehara and Justin Wong. However, what many do not know is the existence of a special project from Nike. It was a pair of Air Force 1s in Premium White/Fossil Blue to commemorate that moment.

An integral part of this venture is former Mad Catz Global Community and Sponsorship Manager and current Director of Global Business Development for Evolution Championship Series Mark “MarkMan” Julio. Being a sneakerhead himself, he wanted to design a sneaker that pays homage to the fighting game community.

Both Nike and Julio were gearing up for an EVO 2020 drop. However, the tournament was canceled due to the controversy surrounding co-founder and organizer Joey “MrWizard” Cuellar, as well as the COVID-19 pandemic. After that, there was no word on the fate of the Air Force 1 Premium White/Fossil Blue release.

To our surprise, word got out earlier this month at EVO 2022 that the kicks were stealthily launched. With no major announcement or publicity whatsoever, the Air Force 1 Premium White/Fossil Blue are now out in the wild. The silhouette should already be familiar, but let’s talk about the details.

There’s a lot to take in but seasoned veterans of the fighting game genre will love everything about it. Nike did not officially collaborate with any of the companies who own the rights to the IPs represented by the cosmetic nods here, but fans will notice most of these right away.

The Air Force 1 Premium White/Fossil Blue touts a white canvas upper. The Swoosh logos on both sides are leather and are superimposed over a cream canvas panel within the cutout. You have metallic blue on the dubrae and top lace hole trim. The superimposed motif also shows on the tongue branding, heel tab, and sockliner.

The best part is the tongue tags which show the button inputs Daigo did to successfully parry all of the hits from Justin Wong’s super move and snag the win. The Air Force 1 Premium White/Fossil Blue sports a white midsole with the “AIR” badging in light blue and dark blue outsoles. 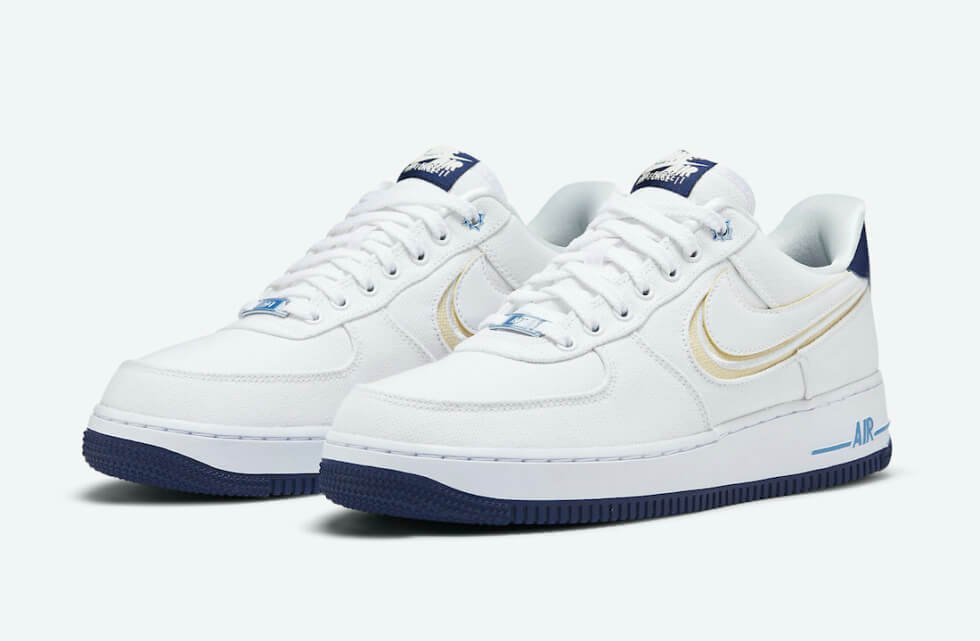 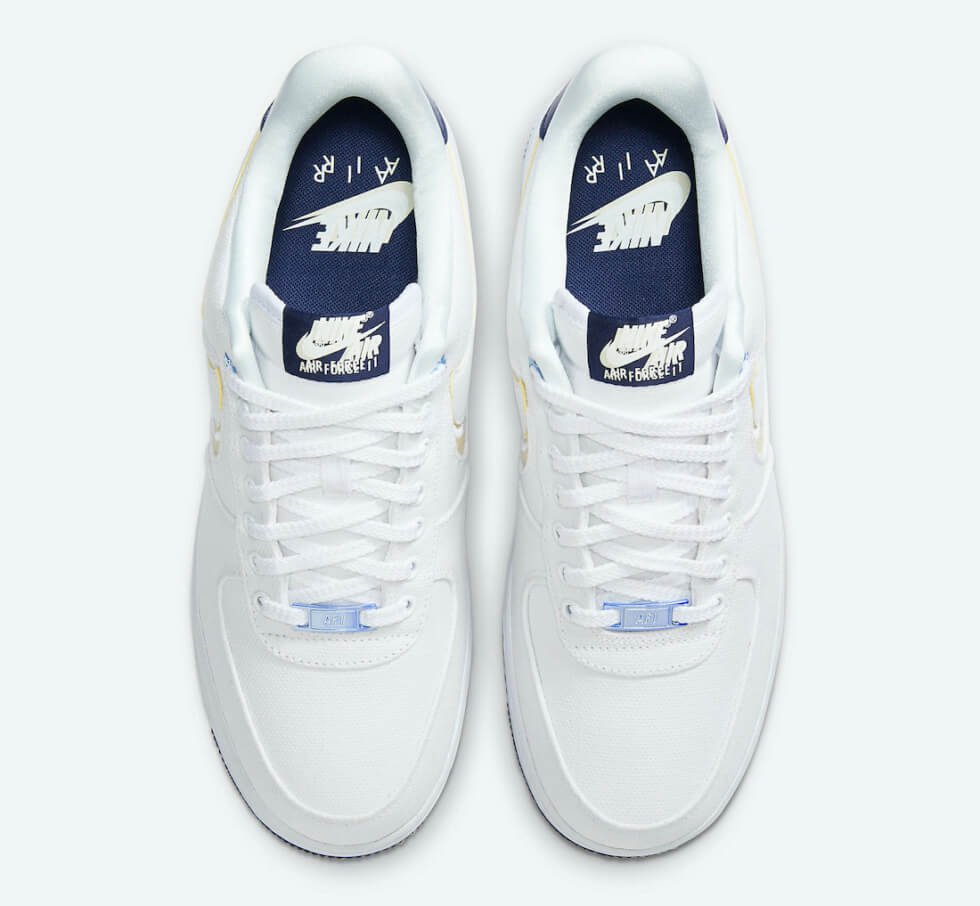 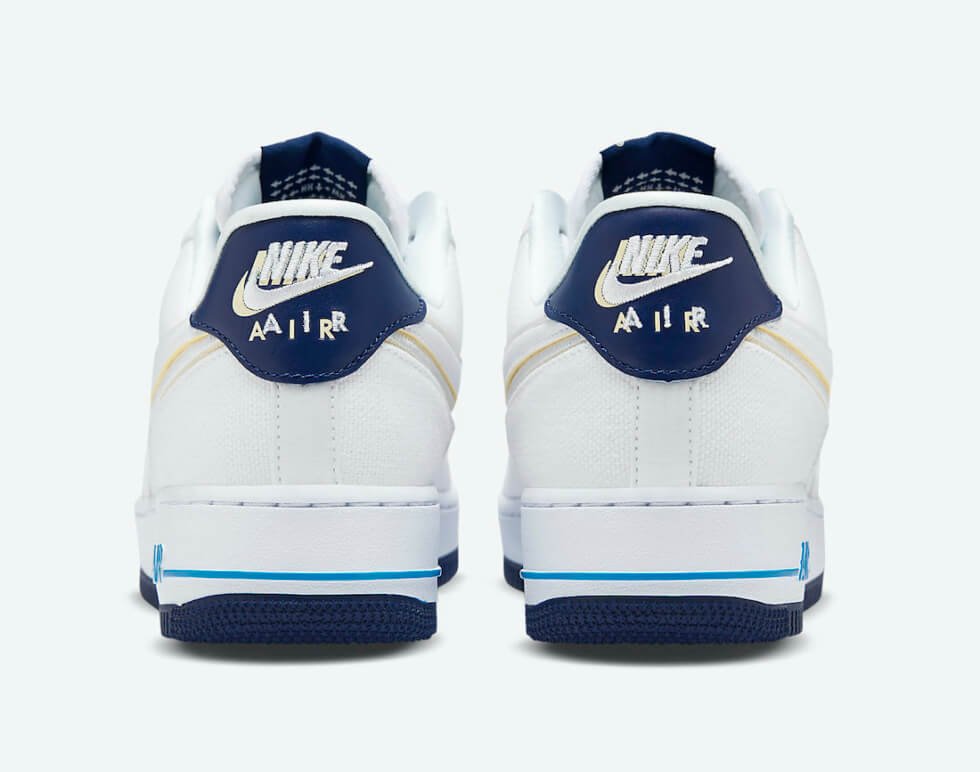 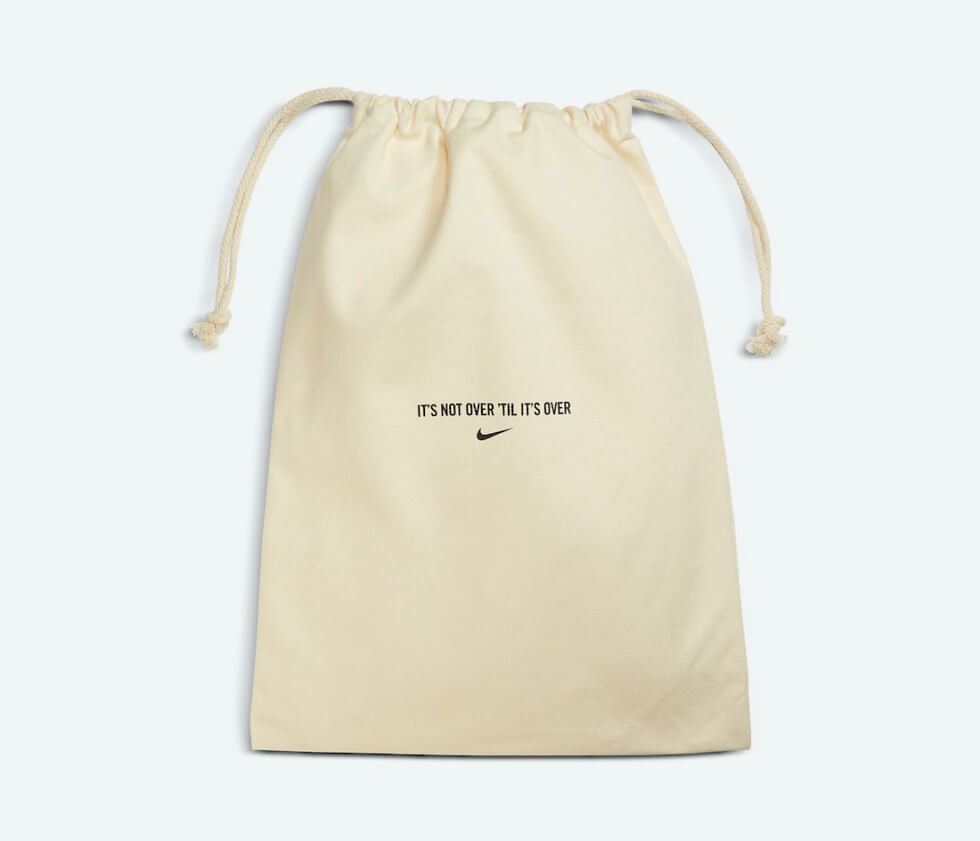 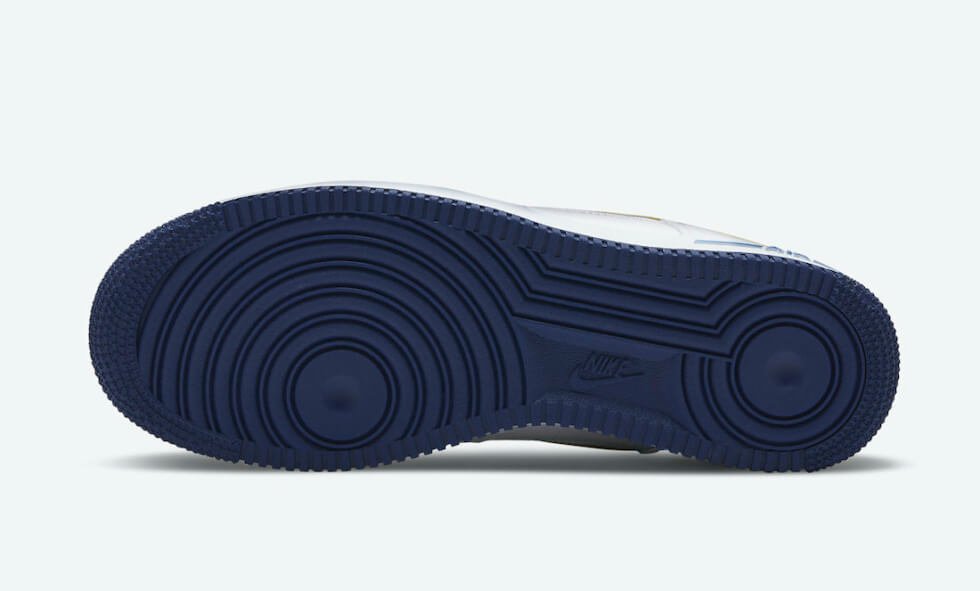 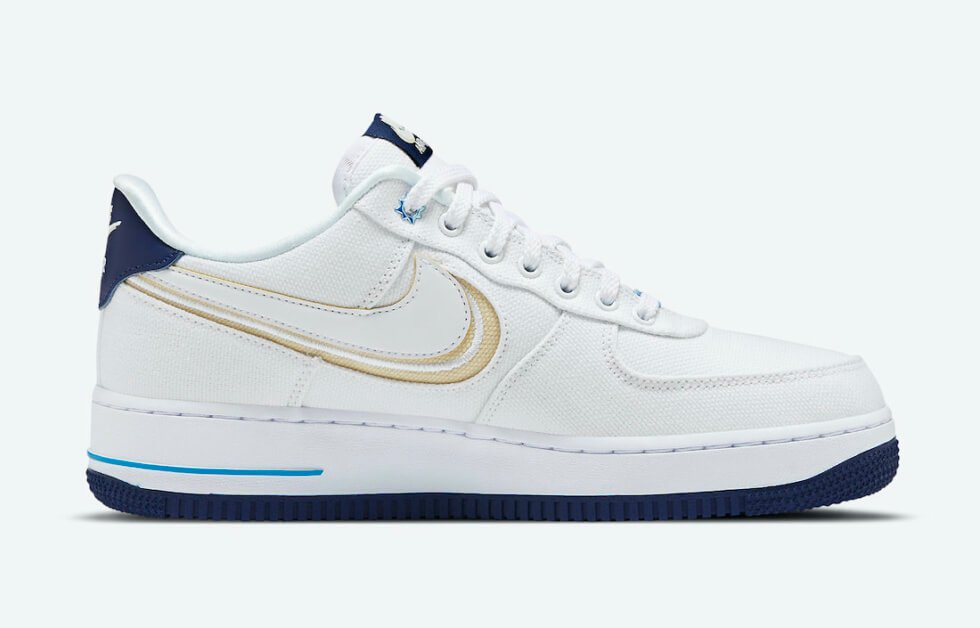 Get Style and Comfort With Bonobos’ Stretch Washed Chino Short 2.0

The Jordan Granville Pro comes in a colorway Nike calls “Rattan” but also flaunts other neutrals that keep the visuals understated.