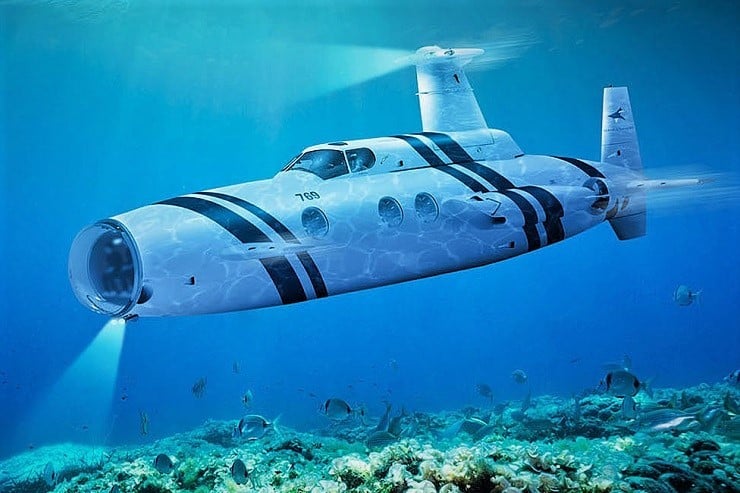 As the trend for personal submarines increases, Netherlands-based Ocean Submarine has announced the imminent coming of their Neyk Luxury Submarine ($TBA).  Working together with RoRolls-Royce, Bosch, and MTU, they have created a modular submersible craft with a design optimized by none other than NASA.

The Neyk’s single, multipurpose hull is 63 feet long with an interior that looks like the inside of a private aircraft.  It features two low-noise electric exterior pod engines that are capable of pushing the Neyk up to 15 knots and has a diving range of 300 meters.  There are also two thrusters at the top of the conning tower that allow the craft to hover motionless in the water.  The cabin is equipped with both heating & air conditioning, a bar, library, galley, and most other aviation amenities, and can carry up to 12 passengers in comfort.

The Neyk is highly customizable from the interior design and materials up to the various modular options, like a transparent 270˚ underwater observation room nose cone, or landing gear that allows it to be parked on the beach or in a yacht’s dry dock. 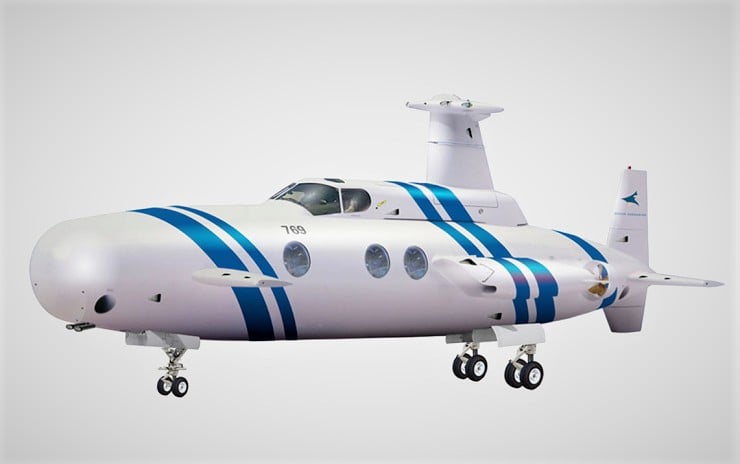 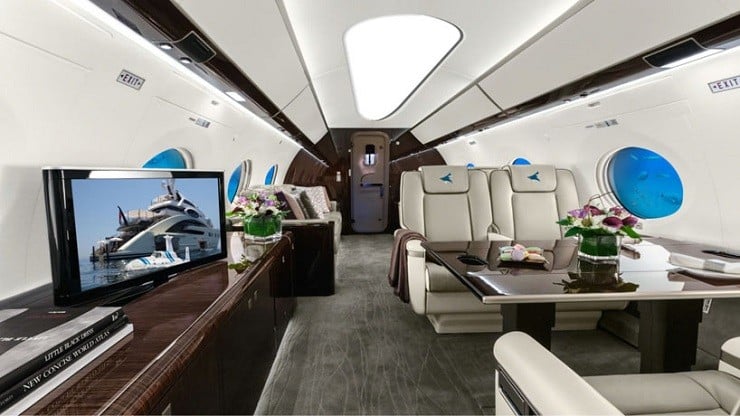 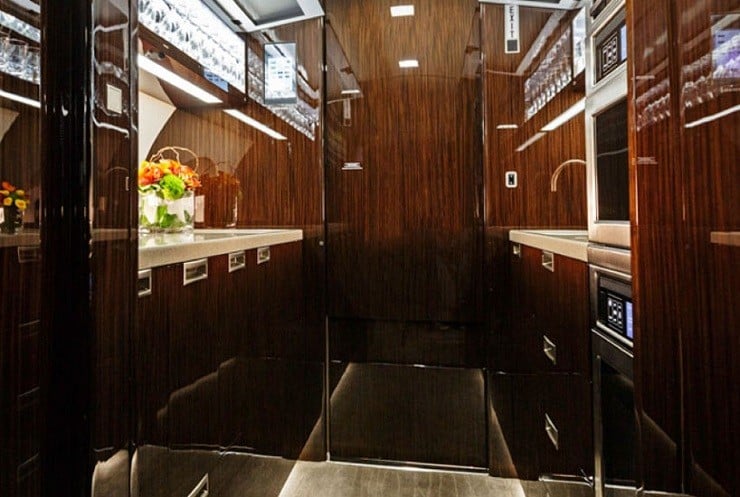 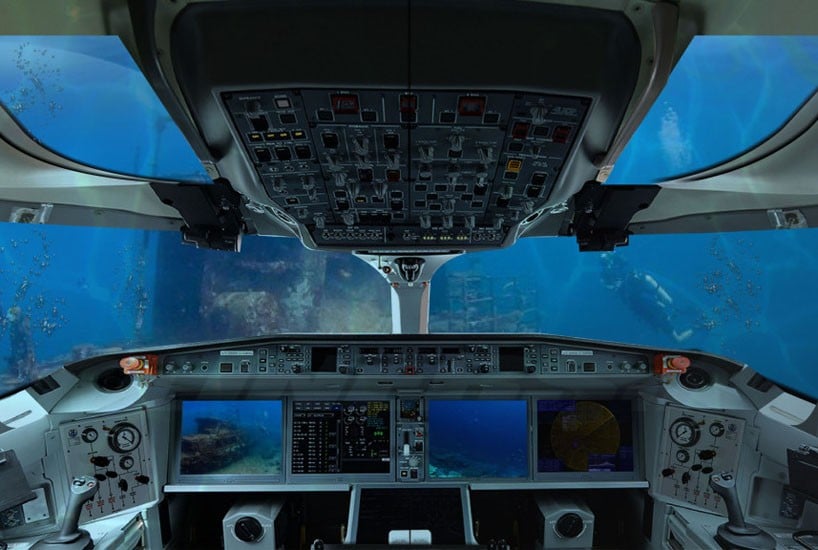 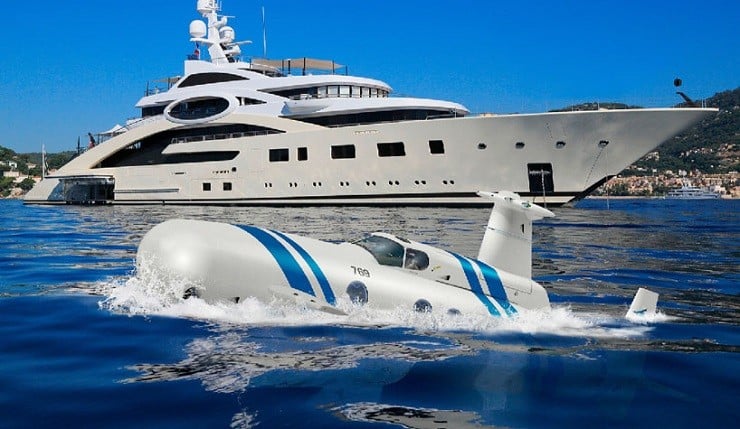 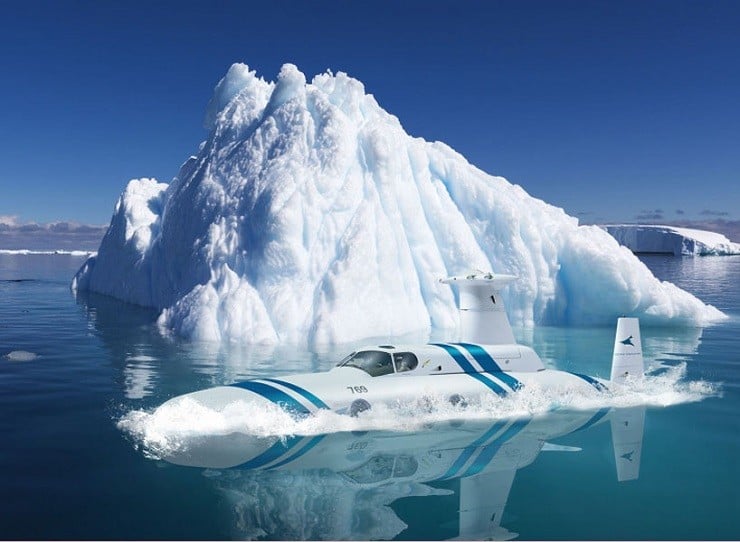 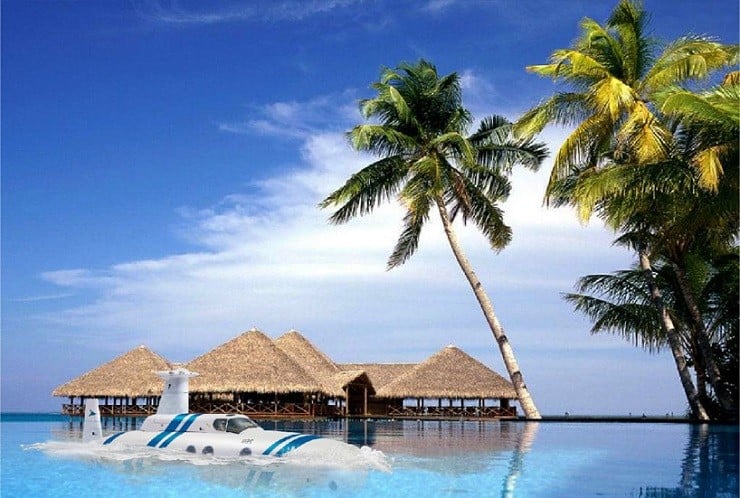 Within the Toyota bZ4X is a roomy interior courtesy of its longer wheelbase, with a modern instrument display unit and a unique steering wheel.

NOVITEC can turn your McLaren 765LT to a 885-horsepower supercar

After NOVITEC works its magic on your McLaren 765LT, the performance numbers go up to 855 horsepower with 662 lb-fit of torque.