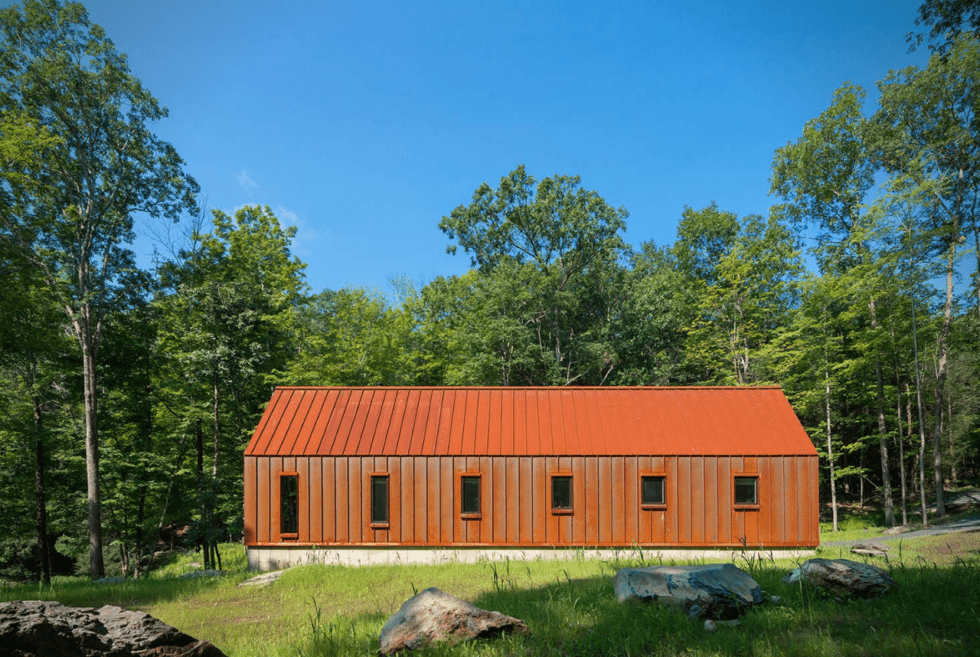 When you hear New York, you think Times Square, brownstone homes in Brooklyn, and mouth-watering pizza joints everywhere. But that’s New York City. You don’t ever think about the rural part of this dizzying state. A slice of American pastoral just miles away from the bustling cosmopolitan.

Hidden somewhere in New York’s lush greenery is the Pond House, a modestly styled abode avoiding the flashy in favor of the neutered. Sitting on 19 acres of vibrant flatland, you’d think it would be a luxurious respite space. A warm, inviting dwelling you go to after leaving the frenzied hijinks in NYC. It’s more of the latter. While the exterior probably wouldn’t make the cover of Architectural Digest anytime soon, it remains quaint, rustic, simple.

The palette consists of rusted corten standing seam panels and blackened cedar. A combination like that seems like it won’t work, but it does. And you have the surrounding nature to thank for that synergy.

Inside, there’s a spacious living area along with three bedrooms. A glass entryway allows the interior t flow into the great outdoors and vice versa. It gives the already brutal-looking shelter some much-needed breathing room. The nearby pond, visible from the living area, is just the cherry on top.

The design avoids convolution and disarray, but in away that employs touches of monolithic sentiment. You’ll find that there’s not much detail at first glance. But on the second and third glances, there’s so much to see. That stilted fireplace. And that exposed beam ceiling whose trunks hide an atrium on the far end. Those wooden stools. Each of those makes this slice of rural New York a joy to live in. 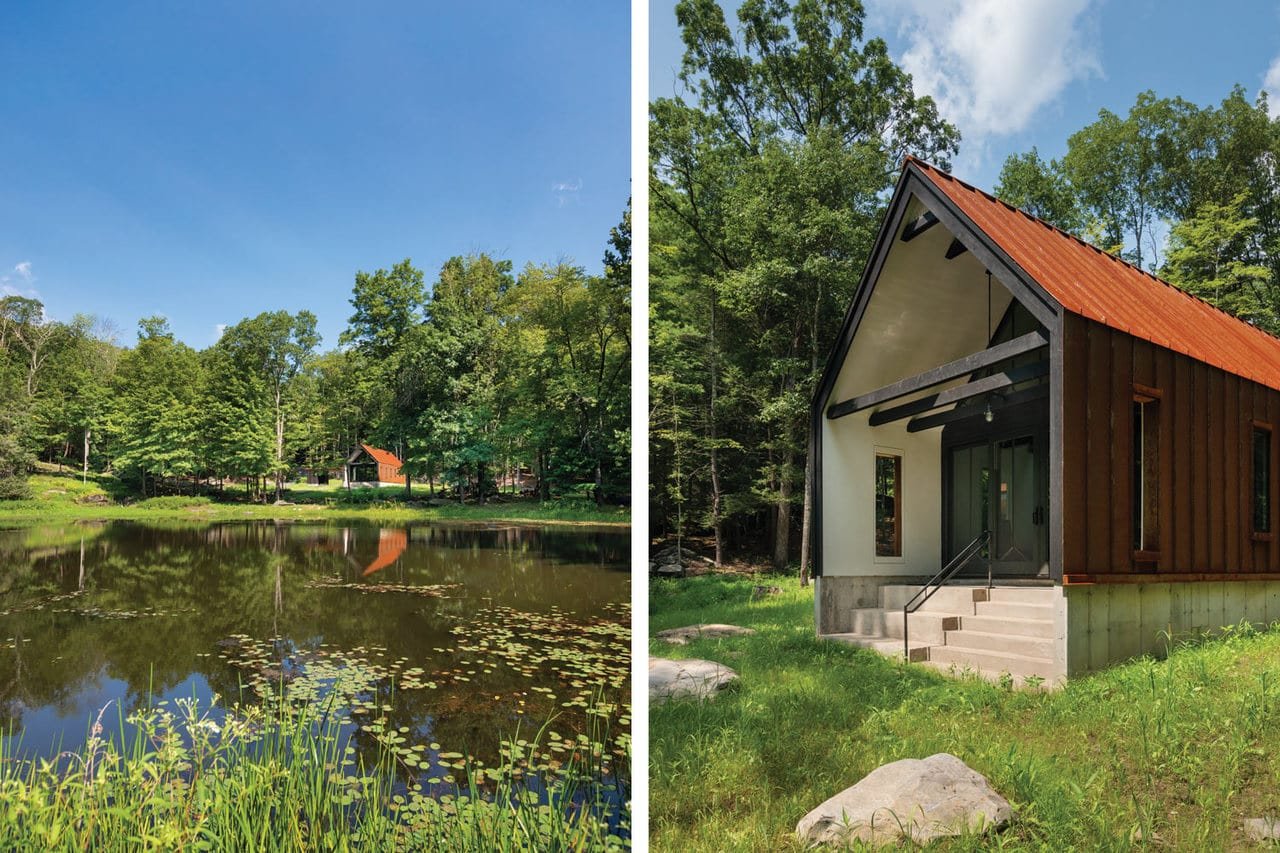 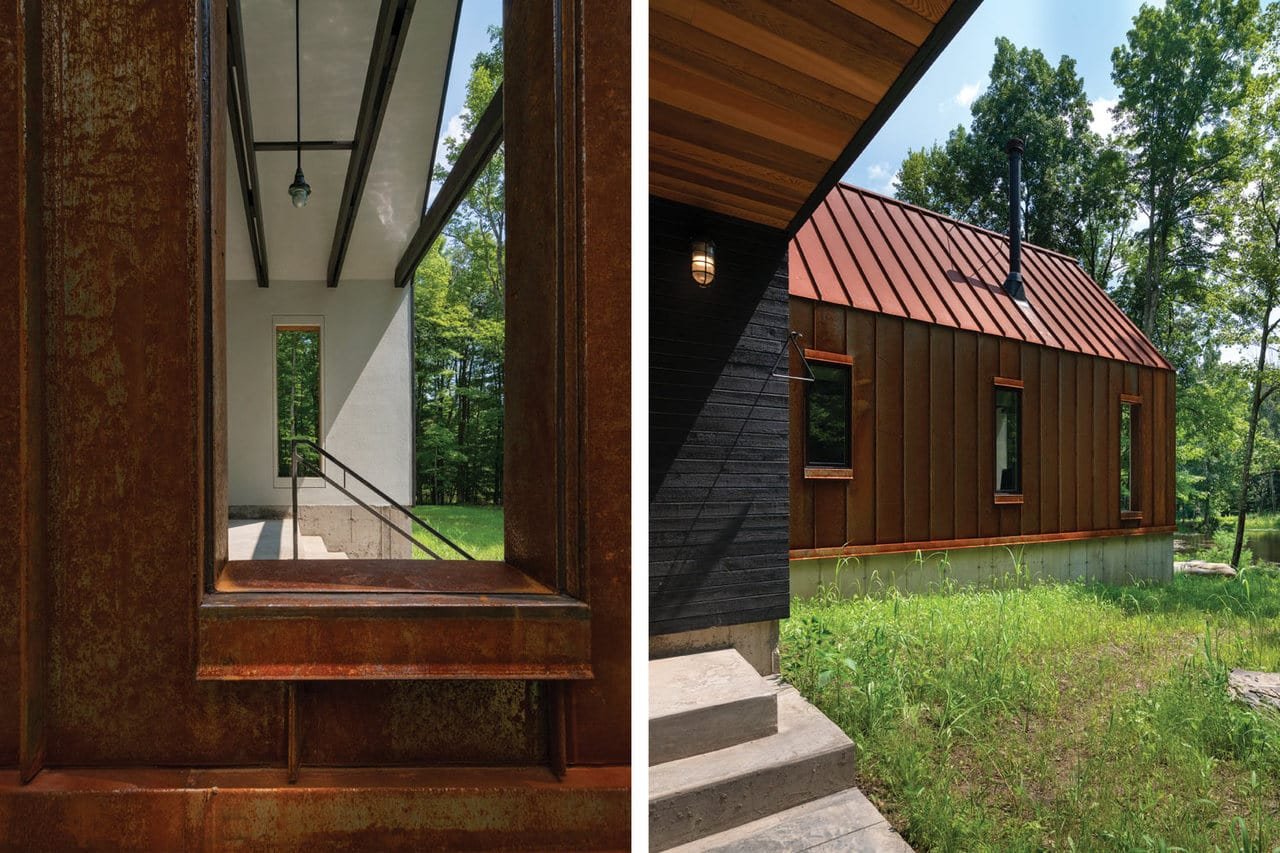 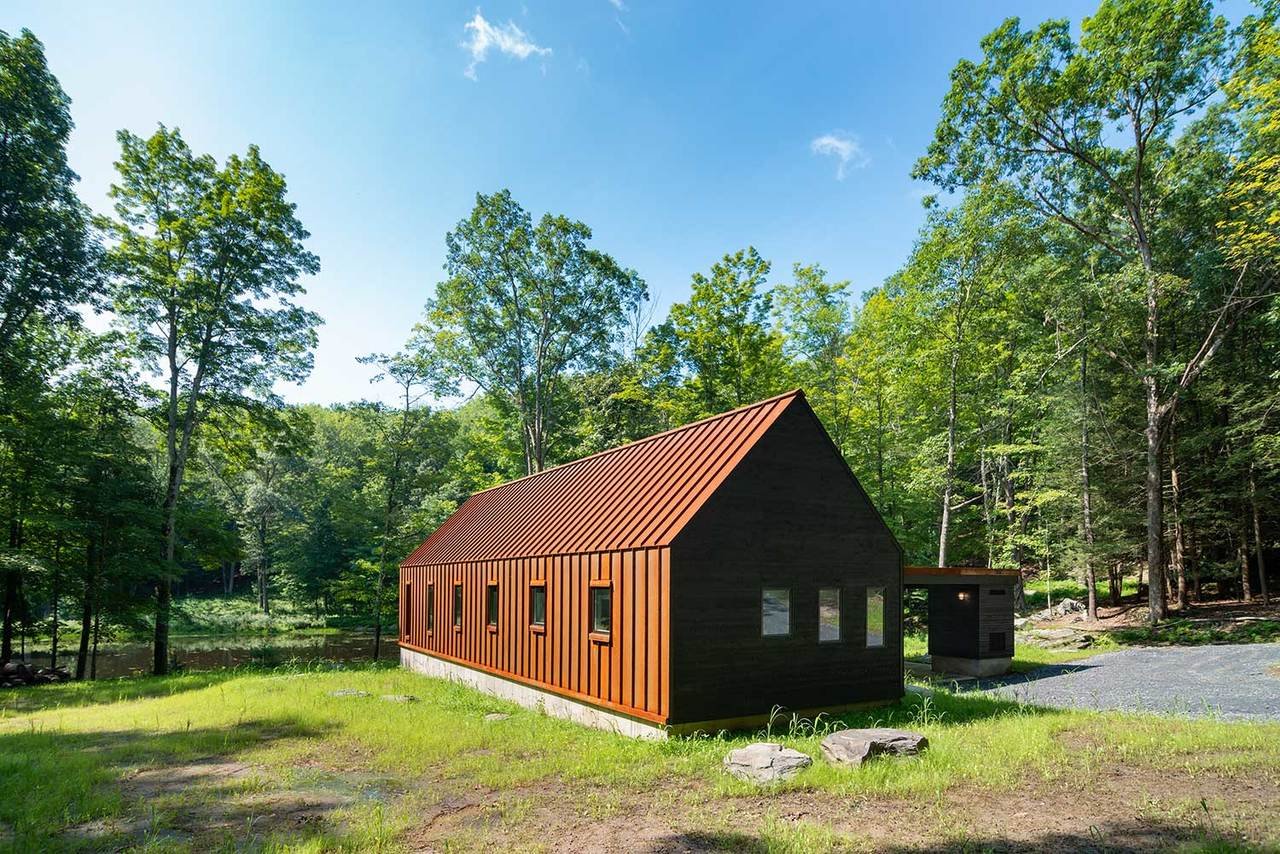 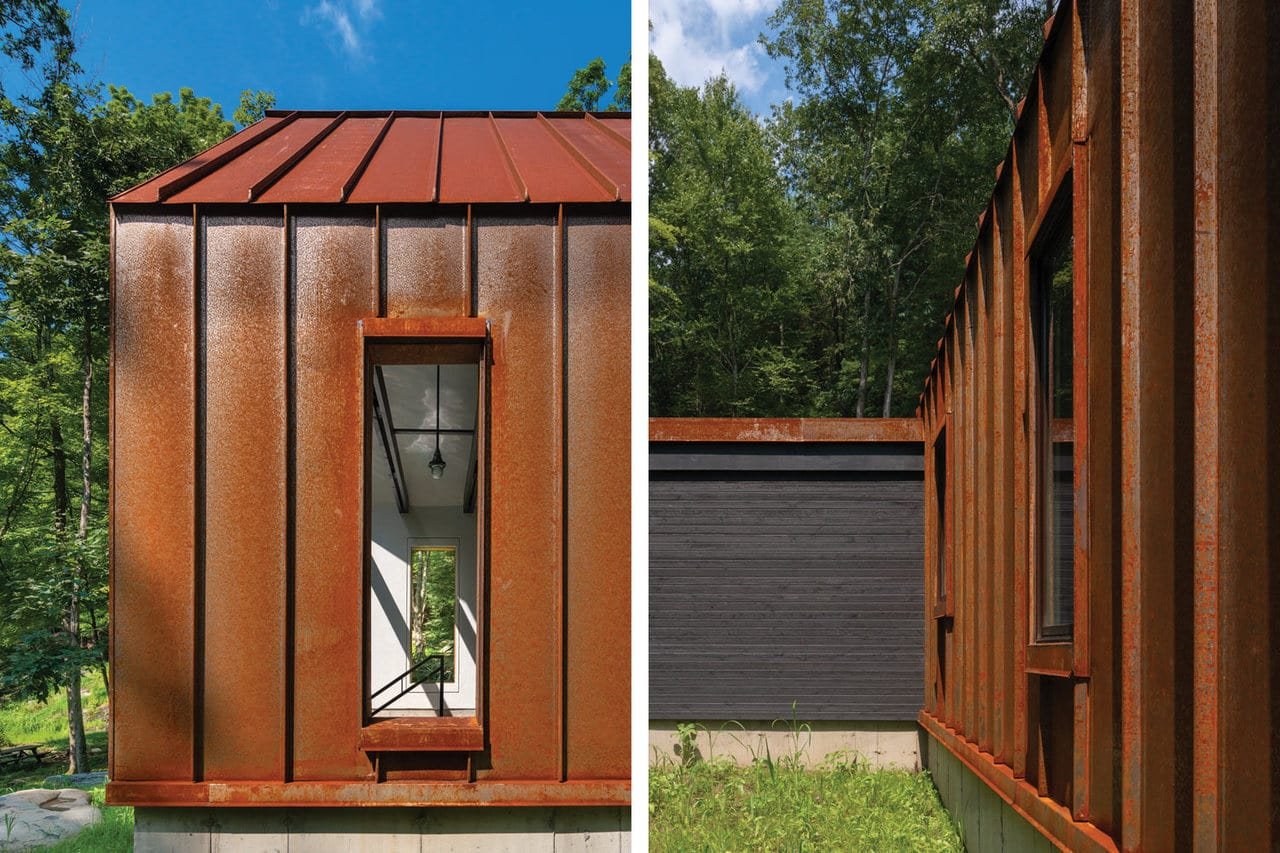 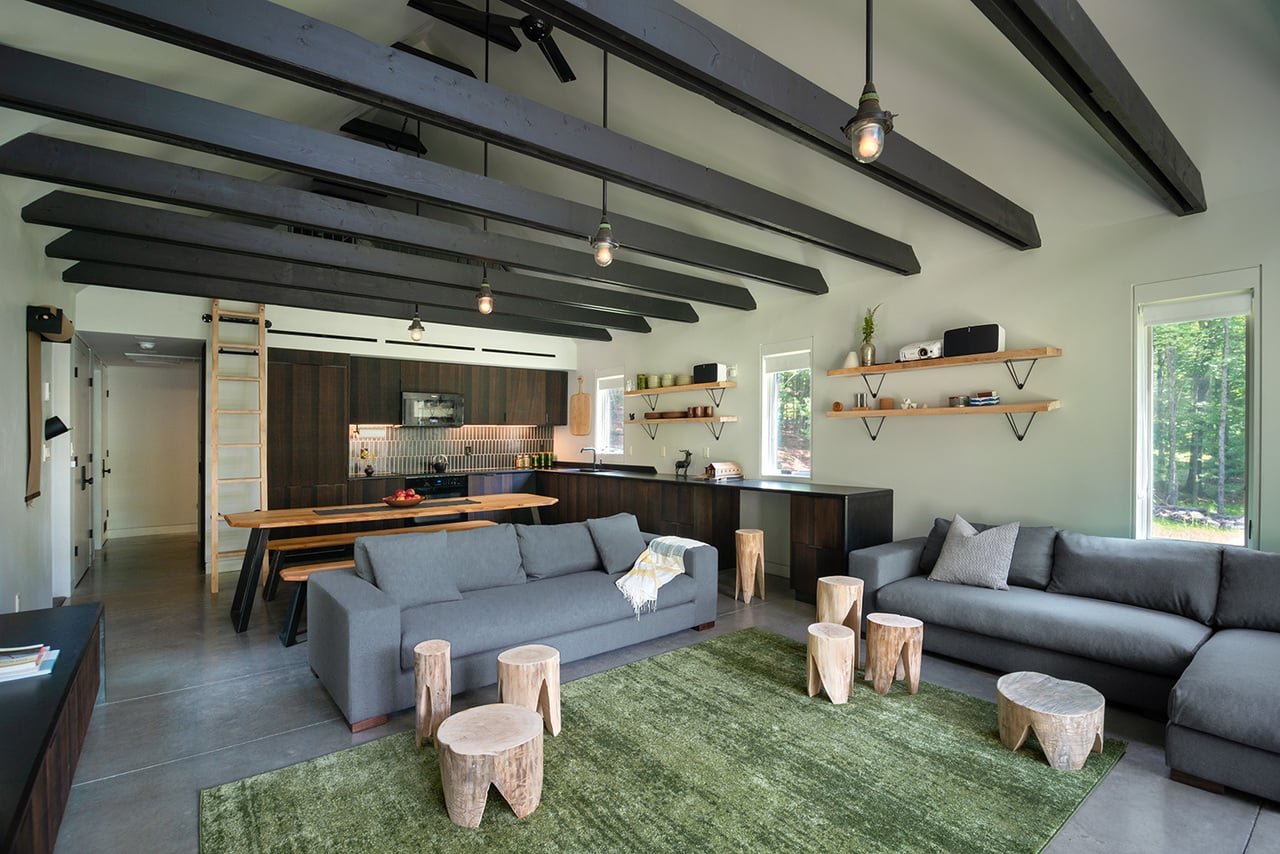 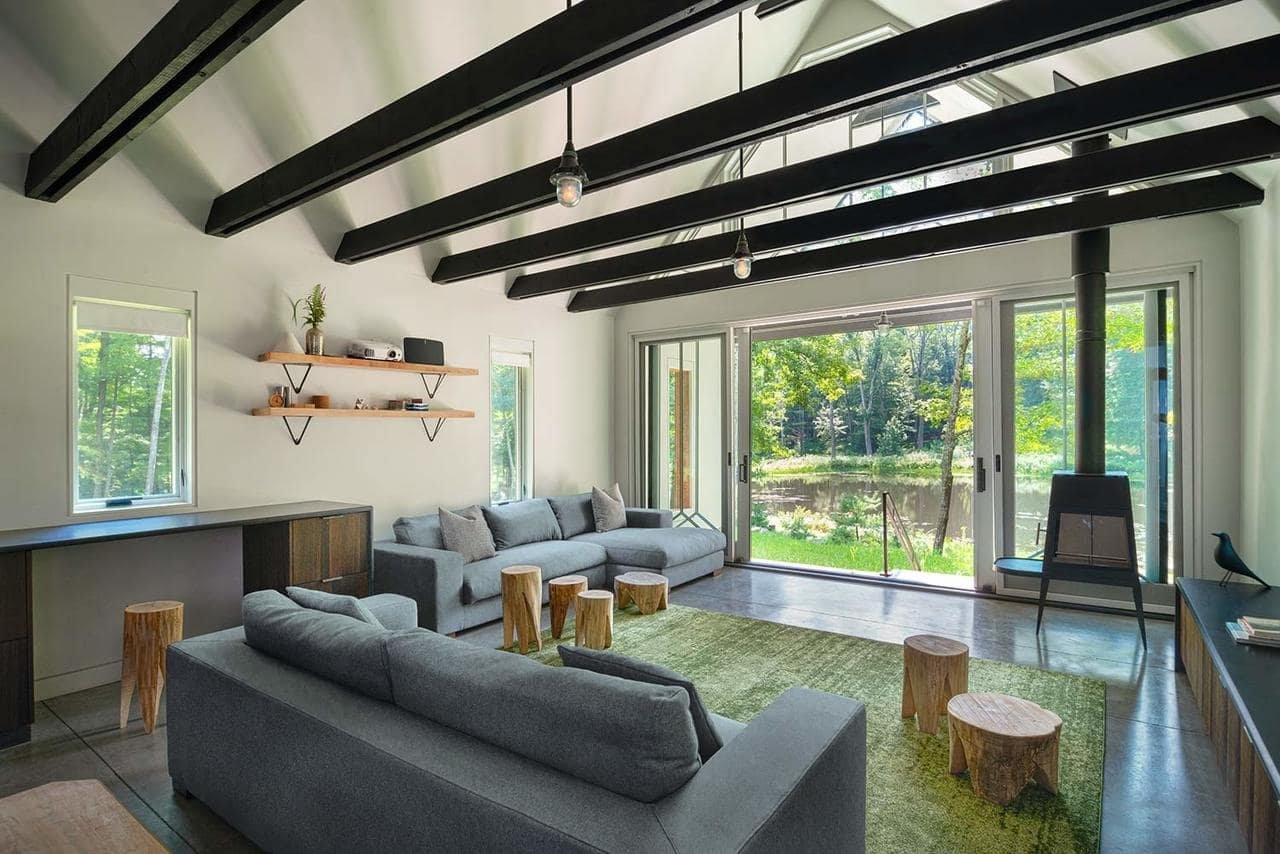 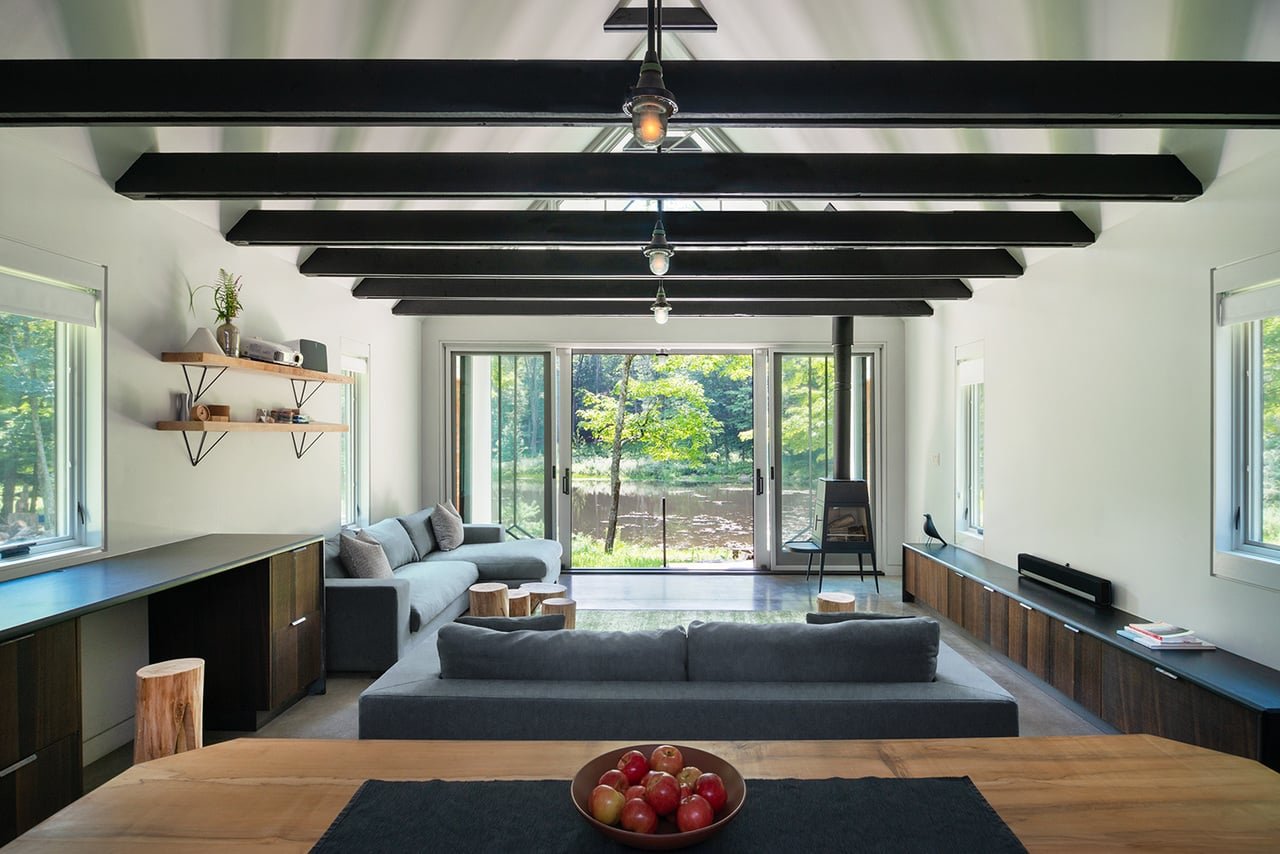 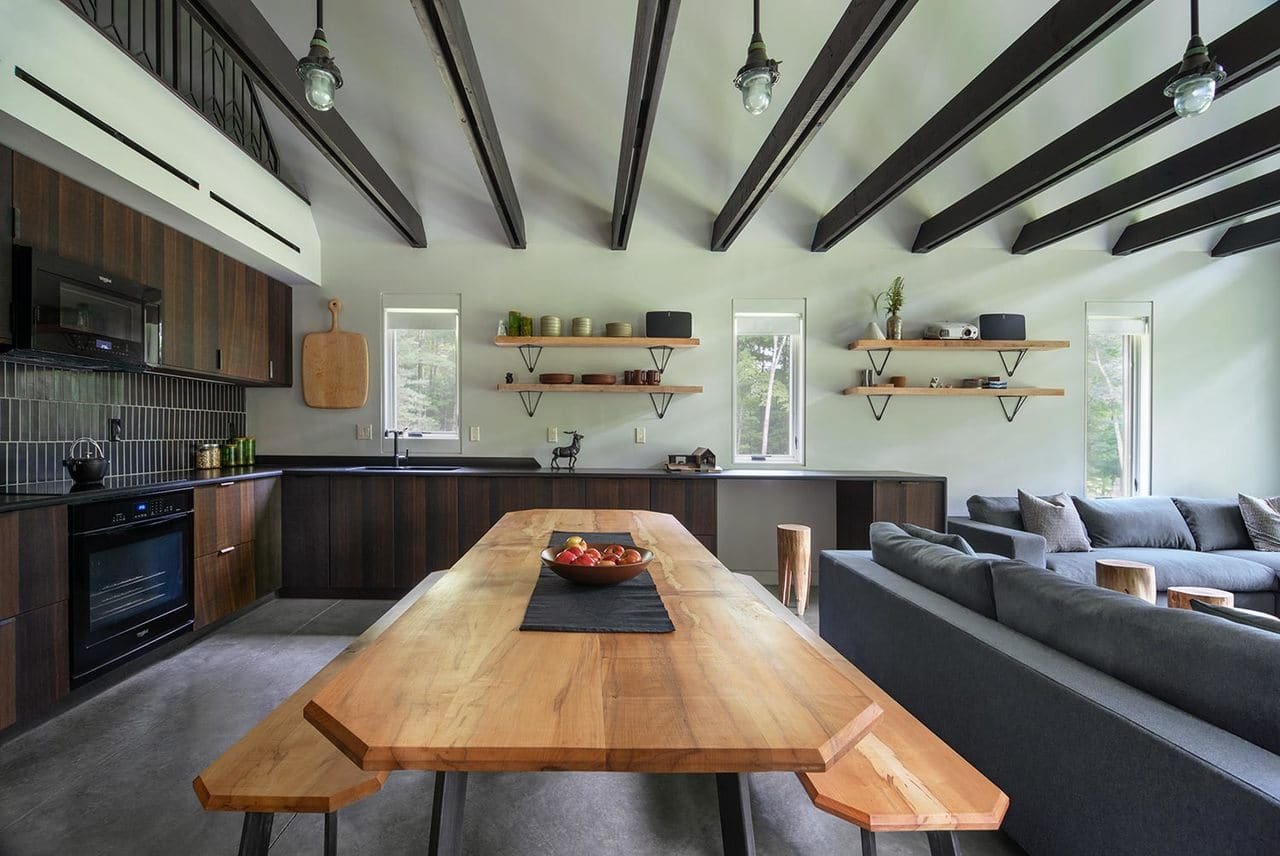 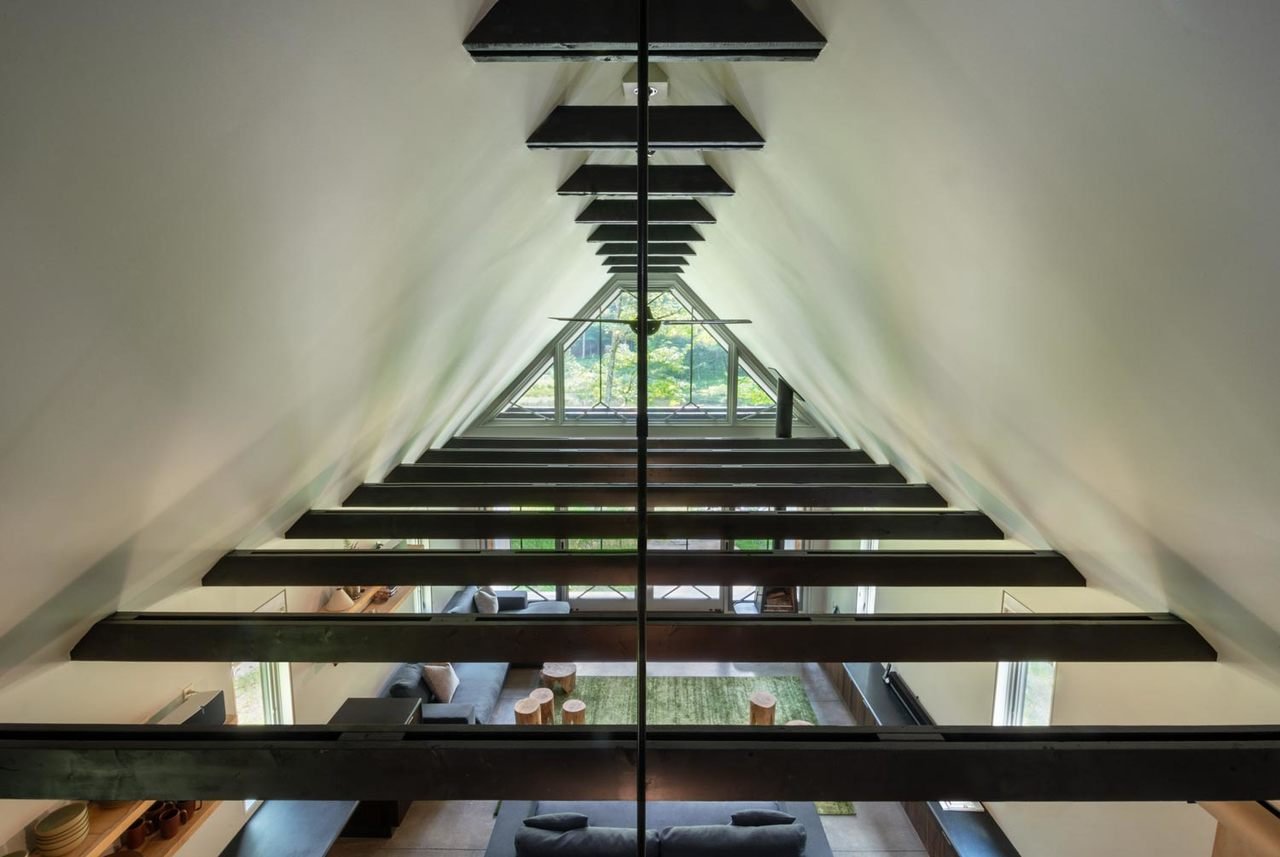 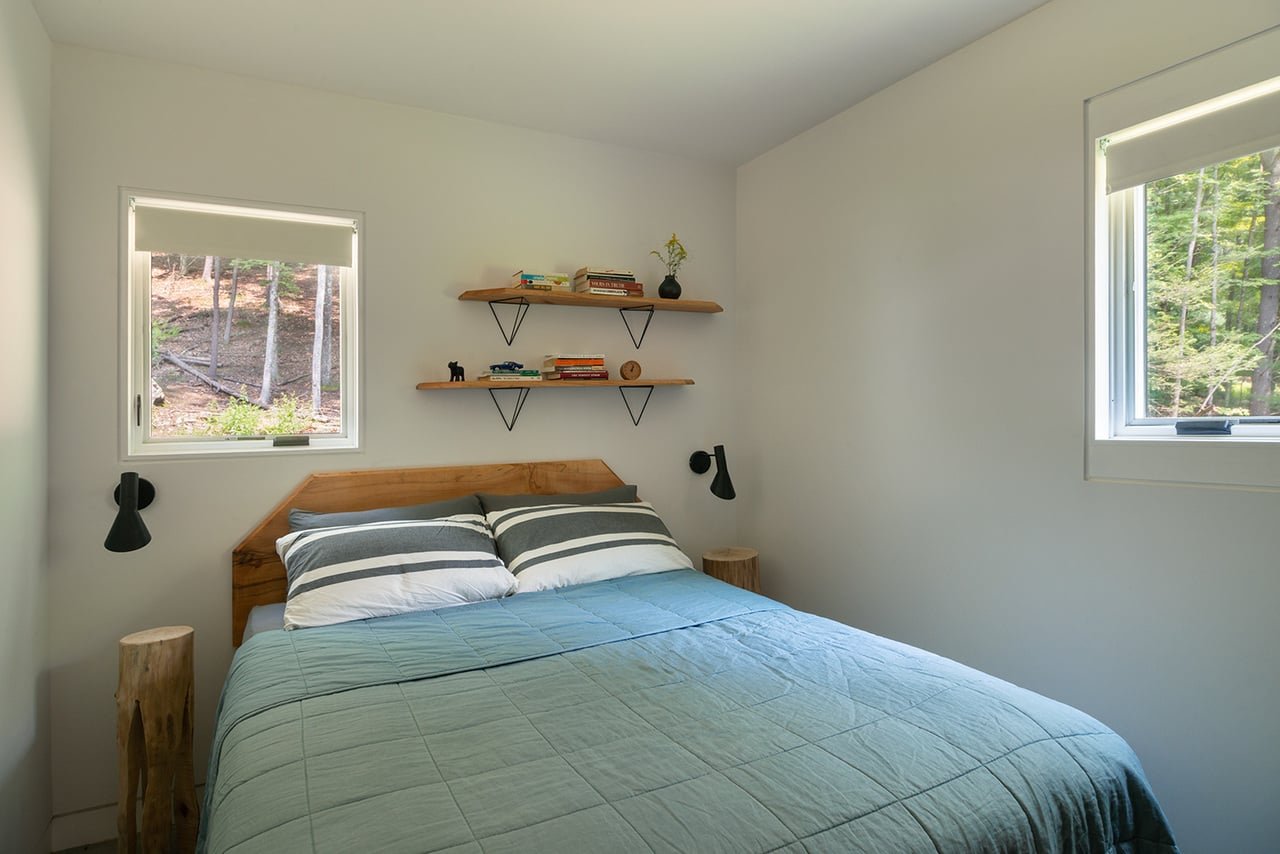 The art world is 4x larger than every cryptocurrency combined. And Contemporary Art prices outperformed S&P 500 returns by 174% from 1995–2020.

Palmares Ocean Living & Golf resort's Villa 19 boasts a large swimming pool, four large bedrooms each with its own bathrooms and terraces that look out over sea and golf views.

The architecture, atmosphere, fresh air, and landscape all combine to imbue the Villa La Grintosa with a spectacular and welcoming vibe.