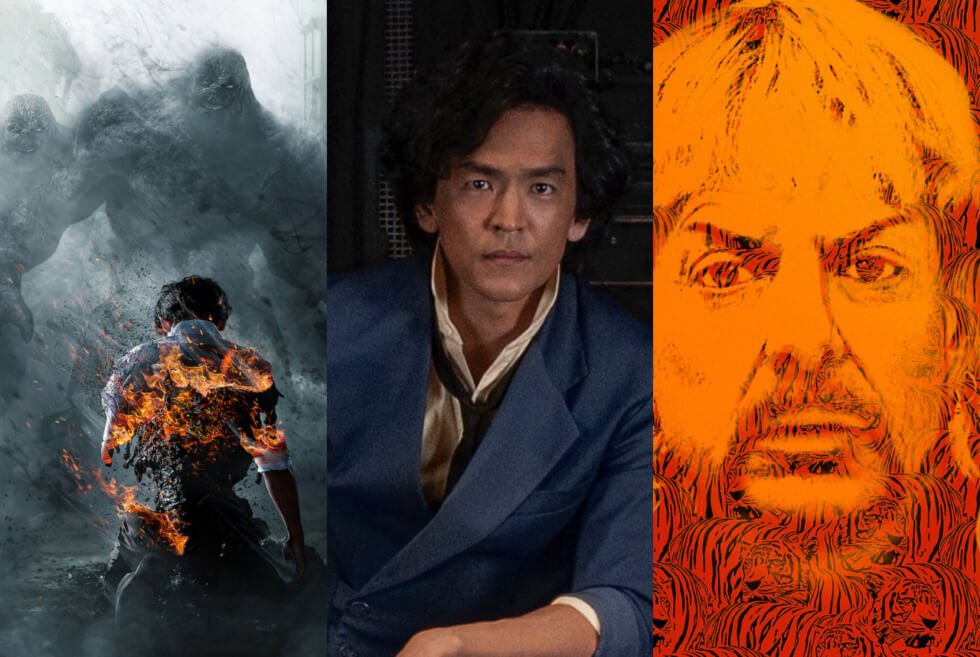 Netflix has a lot in store for November to keep you up for nights on end binge-watching your favorite shows or catching up on those missed old movie classics. With the pandemic, you may want to think twice about heading to the movie theaters to keep you entertained during the weekends. Moreover, with the cold months upon us, it is far better to spend the day in the warm comforts of our home, all bundled in a cozy blanket and prepped for a marathon on every new TV show and movie coming in November 2021 that your eyes tire out you can barely keep them open.

But with the exciting new titles coming to Netflix in November 2021, we bet you the pizza and beer are going to end up as mere table attractions. The streaming giant has a lot to offer for the next 30 days to keep you up all day and all night. Forget hitting the mall in the cold when you can easily spend quality time with friends and family dissecting crime scenes, mulling over-complicated storylines, comforting each other amid hours-long of drama and tear-jerking moments, and pacifying angry outbursts from revolting scenes.

Suffice to say, Netflix can bring about all sorts of emotions with its host of shows, movies, documentaries, and more. November welcomes the return of Tiger King for one and Idris Elba fans out there rejoice! His recent film The Harder They Fall is available to stream on TV just days after its release on Oct. 22.

Of course, there are also original Netflix series and movies and new seasons of fan-favorite shows from animation, fiction, to reality TV including the fifth season of Big Mouth, new episodes of reality TV Selling Sunsets, new thrilling episodes for crime drama Narcos, and more. Nov. 19 alone has plenty of new movies and shows including the heavily anticipated live-action adaptation of the classic Japanese anime Cowboy Bebop and a promising new South Korean series that dabbles on the supernatural (can rival Squid Game?) called Hellbound. Titles aside, we have also provided a brief story overview of the popular series coming to the streaming giant in this spooky month, so read on below so you can start bookmarking your favorites. So, without further ado, let’s get the list rolling so you can mark your calendar for every new TV show and movie coming to Netflix in November 2021.

Below are nine of the anticipated shows coming to Netflix in November 2021. We’re going to start off with Season 2 of Tiger King, because why not? It swept American media amid the pandemic because of its central character: Joe Exotic. So read on below for more details. 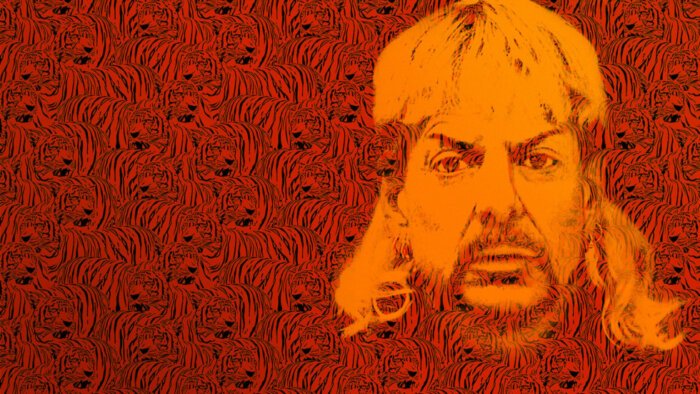 Joe Exotic will be missed in this second installment of the docuseries. Understandably so since he is serving a 22-year-long prison sentence for a murder-for-hire plot on his rival, Big Cat Rescue’s Carole Baskin. But he will have a cameo (in a sense) as his phone call interviews from prison will be sprinkled throughout the eight-episode series. His husband Dillon Passage hinted that Season 2 is going to be interesting because it will share a bit of Joe’s arrest and events that happened afterward.

Meanwhile, Baskins is unlikely to return after she called it “absolutely ridiculous” to have to clean the air on TV after Exotic obviously betrayed her. But the season will follow the outcome of her mission to take ownership of G.W. Zoo.

Other things to watch out for in Tiger King: Season 2 include Exotic’s former partner, Jeff Lowe, as he takes over his zoo after his arrest. Then there are the supporters campaigning for his pardon from former U.S. President Donald Trump and the investigation into the disappearance of Baskin’s ex-husband Don Lewis. 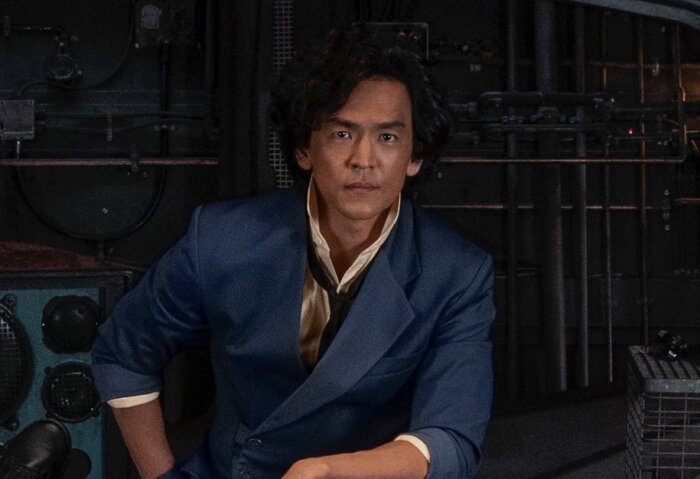 This live adaptation of the cult classic of the same name is set in the year 2071 where Earth is practically uninhabitable, and mankind lives in space. The story follows bounty hunters called “cowboys” as they go on dangerous missions to hunt down convicts for a good price aboard a ship called Bebop. Easygoing Spike Spiegel (John Cho) and his best friend Jet Black (Mustafa Shakir) team up with a few interesting characters including a computer whiz kid, the femme fatale Faye Valentine (Daniella Pineda), and a genetically engineered Corgi named Henry.

Expect a wild ride in this ten-episode series based on Hajime Yatate’s neo-noir space western classic which initially aired on Japanese TV in the ‘90s before it debuted on America’s Adult Swim channel in 2001. 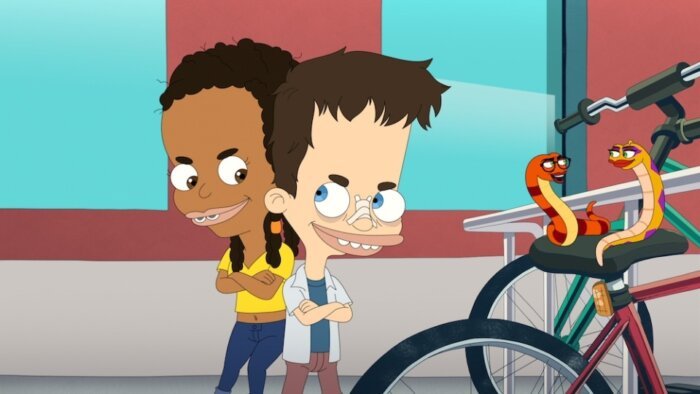 What makes this animated show endearing is its relatable stories. It tackles adolescence and those prepubescent years with a sense of humor, albeit with some gross and nasty parts. You never know just what to expect but in Season 5, expect love to be the driving force in the story as Nick (Nick Kroll) and Jessi (Jessi Glaser) get the romance going following a visit from the Love Bugs (Pamela Adlon and Brandon Kyle Goodman). 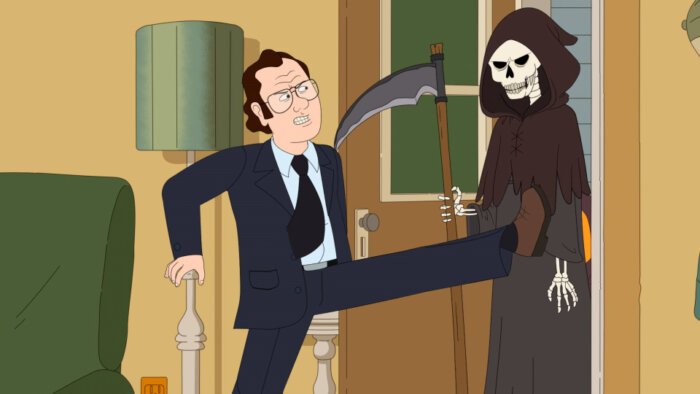 A look at the working-class family life in the 1970s that follows the Murphy family as they go through challenges, both mentally and physically. This series is filled with coarse humor as it tells the growth of every character.

You have a father working tirelessly for his family in a job he hates and a mother trying to live up to society’s expectations of what a wife and a parent is supposed to be. Then there are the four kids, each going through their own problems growing up.

This is basically a show about family dynamics and riddled with expletives, and themes on sex and drugs. It’s an underrated show that deserved its final outing with Season 5. 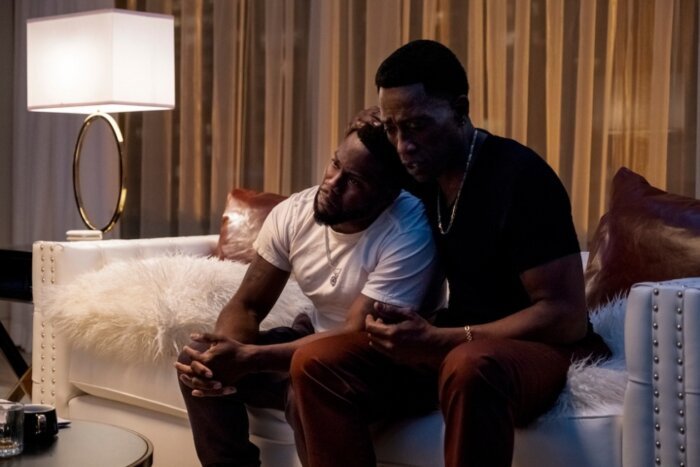 Comedian Kevin Hart steps outside of his norm in this dramatic miniseries in which he plays Kid, a fictional version of himself. What initially begins as a simple visit to his hometown of Philadelphia turns into a matter of life and death experience after his older brother Carlton (Wesley Snipes) gets him into trouble. Kid is someone capable of killing somebody to protect everything he’s built.

Hart serves as executive producer alongside Eric Newman, Narcos and Narcos: Mexico showrunner. “When life throws certain obstacles and challenges at you, sometimes you don’t even know what you’re capable of. And that was the biggest thing, we wanted to put our character in a situation where he could ultimately shock himself and truly step outside of his norm to become a person that he never had no idea that he could ever be,” Hart said of the series which he described as a “thriller.” 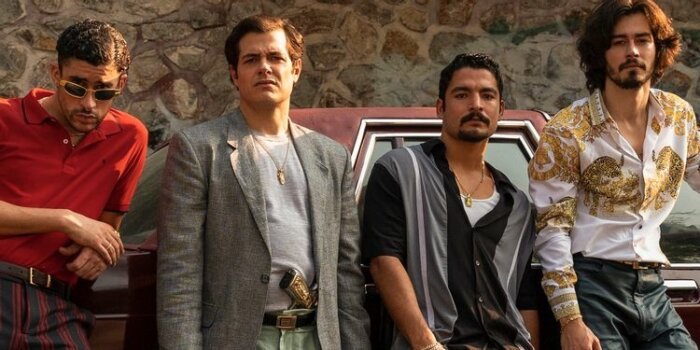 The third and final season of Narcos: Mexico paves way for the emerging bosses from Sinaloa, Tijuana, and Juárez cartels to take over after Season 2 saw Felix Gallardo behind bars. The story will continue with the existing timeline, set in the “90s when the globalization of the drug business ignites.”

It will explore the war that erupts after Gallardo’s arrest and “newly independent cartels struggle to survive political upheaval and escalating violence.” There will be conflict as these new generations of Mexican kingpins try to outdo each other. 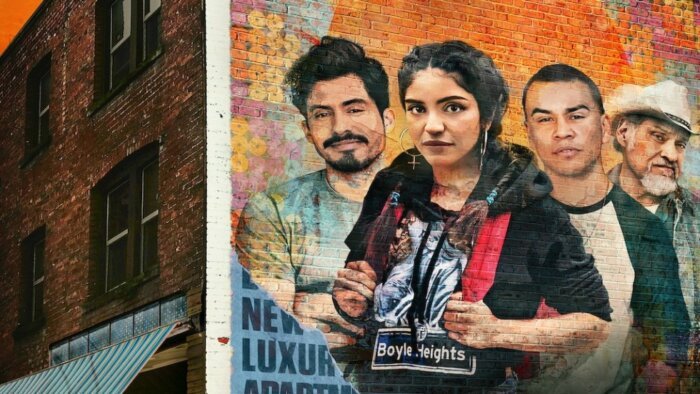 Season 2 of this highly acclaimed Latinx dramedy picks up its story after Erik Morales and Lidia welcome a daughter, Delfina. Pops has been arrested for an outstanding warrant and his truck has been impounded.

The upcoming season will follow Erik and his cousins Chris and Karrie as they try to navigate the challenges that come as they strive to achieve the American dream. They must find a way to keep Pops in the country, deal with new love, babies, estranged fathers, and the possibility of losing the family-owned taco shop Mama Fina’s. 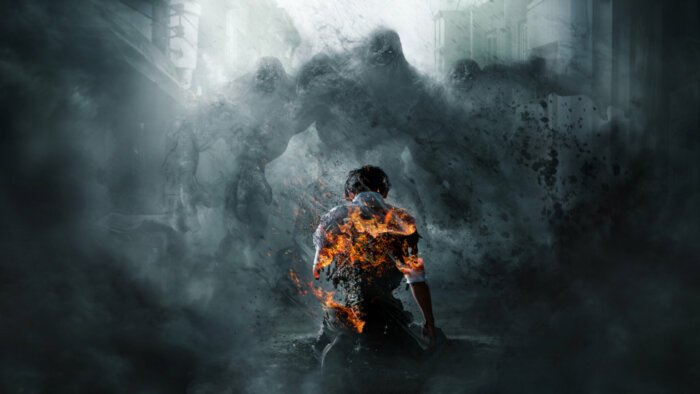 Train to Busan director Yeon Sang-ho returns with this six-episode occult-themed series that deals with people’s morality and the ghouls that threaten their spiritual existence. It premiered to great reviews at the Toronto International Film Festival and is bound to become another hit for fans of the South Korean horror series Sweet Home and zombie flick Alive.

Otherworldly beings deliver grim messages about when people die and a death angel kills them on their death date. They also condemn people and take them to hell. Chaos eventually ensues as people start to panic. Amid the mayhem, a cult called The New Truth led by Jeong Jin-soo (Yoo Ah-In) rises but its suspicious nature has others wondering of its involvement in mysterious events. 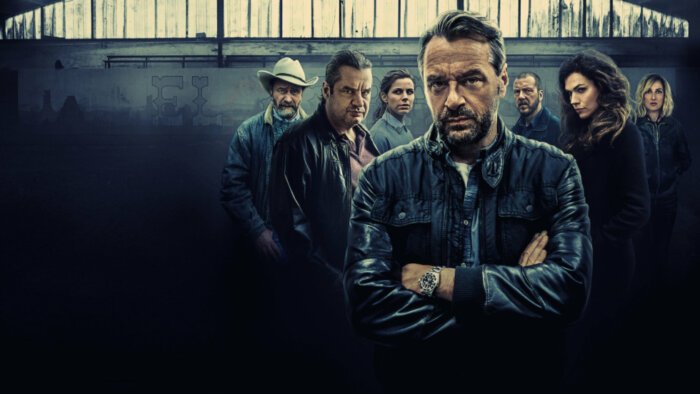 This Belgian-Dutch TV series was well-received globally and even became one of Netflix’s most popular foreign shows. It follows undercover Belgian police Bob Lemmas and Dutch cop Kim De Rooij as they infiltrate criminal businesses especially those in the drugs and arms trade.

In Season 3, Bob faces a possible prison sentence, but Patrick Diericks makes a tempting offer about his court case in exchange for going undercover again to unmask the mole behind Serkan’s gang. He takes on the offer to get his life back on the rails but is not prepared to encounter Ferry.

Ferry is out of jail but unable to return to his position at the top of the XTC-world as a new, stronger, and more intelligent gang led by the Dutch-Turkish married couple Serkan and Leyla Bulut have taken his place. When a young undercover agent is murdered, the police realize that they have a mole in their midst.

HBO announced that "Succession" Season 4 will run ten episodes and will pick up where Season 3 left off, with the sale of Waystar Royco to tech entrepreneur Lukas Matsson.