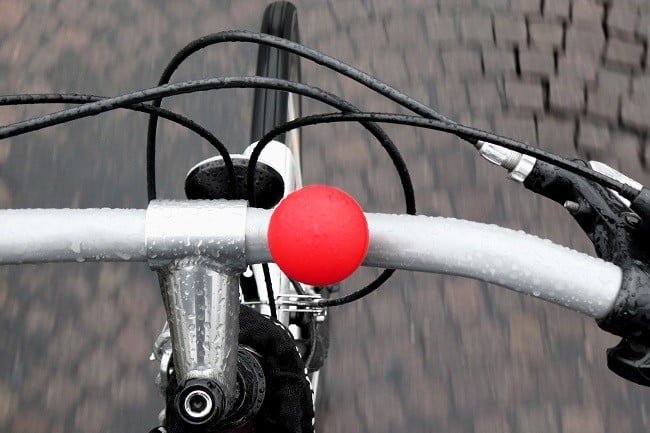 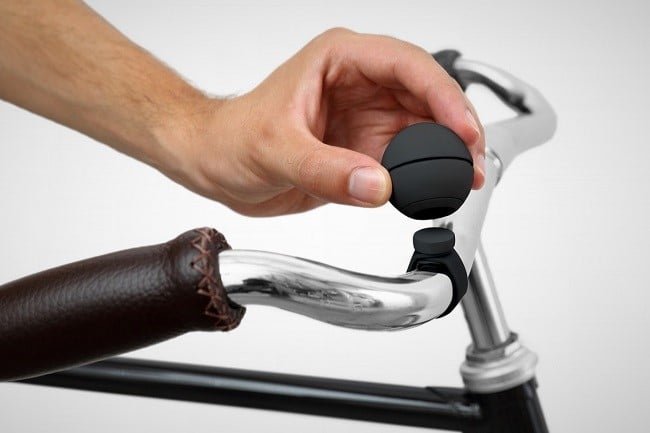 If you travel by bicycle often, you’re probably used to removing the lights and/or saddle, and take them along when leaving your bike parked for a while. Now can do the same with your bell, to avoid having it stolen. Enter the Nello Magnetic Bike Bell ($22).

Created by Italian design studio Palomar (same folks behind the Lucetta Magnetic Bike Lights), Nello can easily be attached/detached to your bike’s handlebars, and it installs in seconds via an included elastic band topped with a magnetic mount. To ring the bell, press lightly on the head ball contact, and you’ll get a loud 90 decibel sound. Nello is capable of producing three distinct rings, which are cycled through every time the bell is detached from its support, this way you can pick your favorite sound. The weather resistant, battery-operated bell (batteries included) is available in black, red, or grey, and we think it looks simply cool. Winner of the Design Plus Award of Ambiente fair. Details in the video 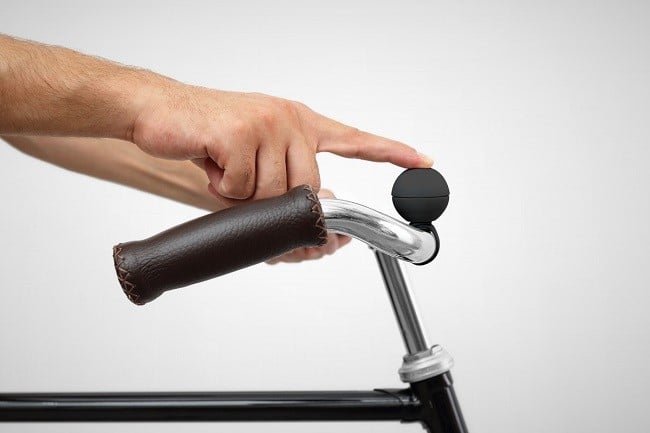 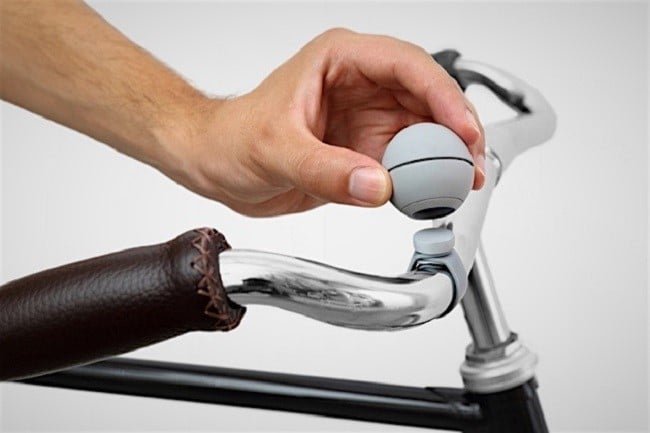 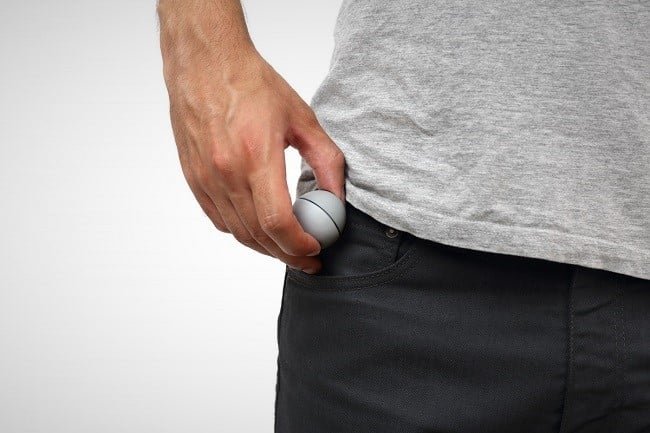 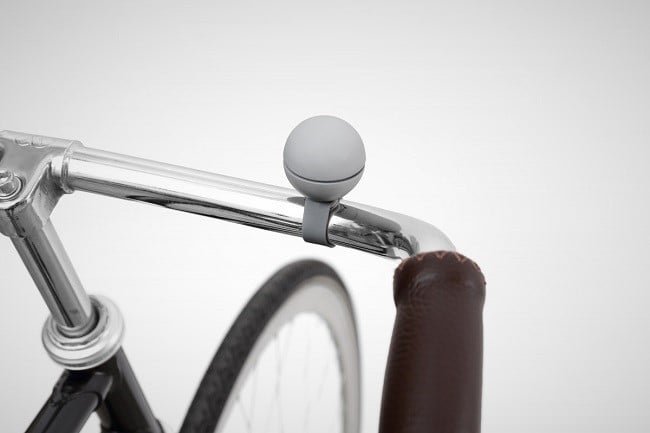 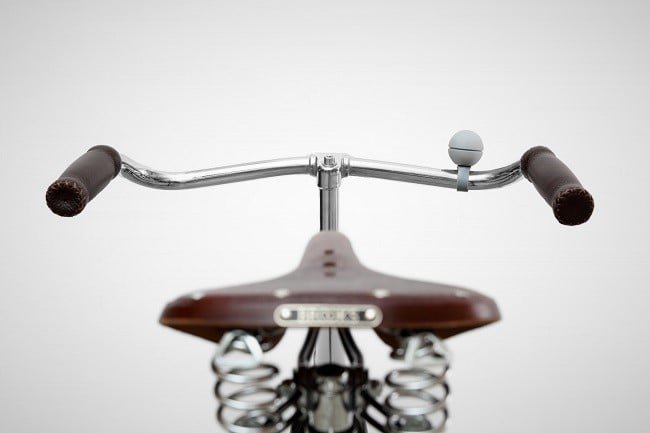 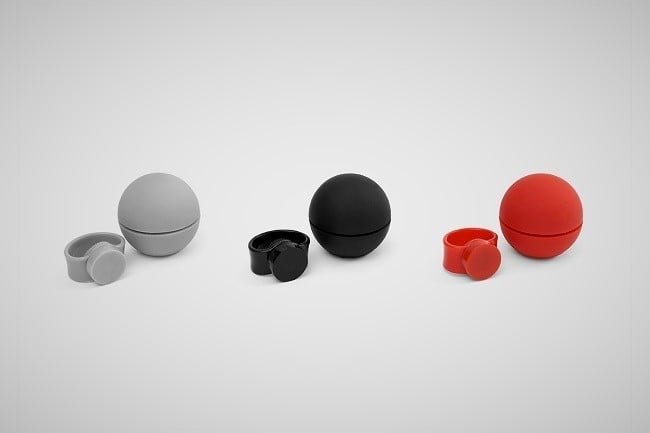 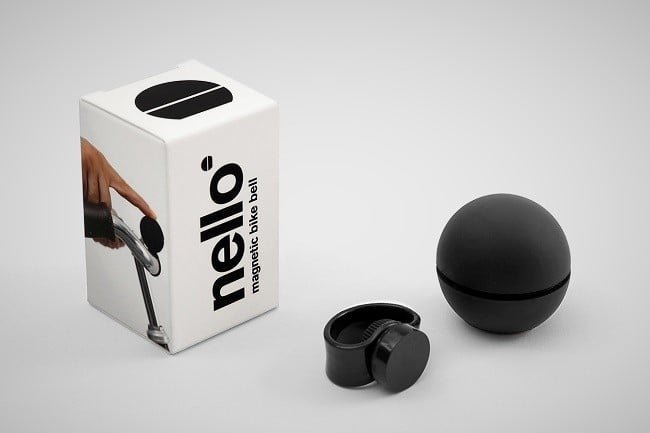 If you ever wanted to customize your standing desk, FlexiSpot offers a huge selection of options and an even bigger catalog of awesome products.

The LEGO IDEAS Ship in a Bottle set includes a buildable galleon, bottle, cork, and display stand that just oozes with nautical goodness.