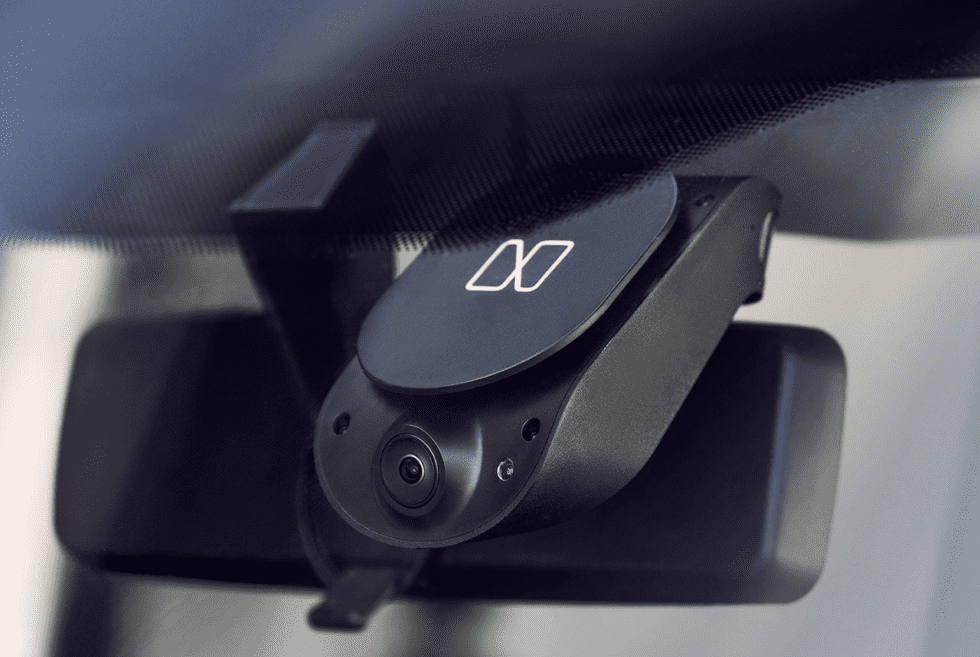 The ownership of a big fleet of vehicles that transport goods or passengers is a great business. Manufacturers and suppliers often rely on these platforms to move their products. Being the owner, it is understandable that some challenges will pop up along the way. One of those concerns driver and passenger safety, which is the main highlight of the Nauto intelligent driver safety system.

With the rising cost of air travel, you can just imagine the amount that airlines charge for cargo. Therefore, companies opt to distribute their items via land whenever it’s possible.

Accidents on the road are unfortunately something that we cannot control. A lot of factors are in play that can cause these unwanted instances that can cause damages and even fatalities. This is the reason why owners should invest in all the possible safety measures that can get their truck or vans to their destinations in one piece.

Proper vehicle maintenance and hire qualified experienced drivers are good starting points. Nevertheless, once the ball starts rolling everything depends on the driver.

Studies show that almost 68 percent of road mishaps are typically the result distractions. So far, the number one culprit is the usage of mobile devices such as smartphones and tablets.

It has been reported that at least one in four collisions are due to the operator using their handset while in transit. Numbers likewise show that there is a 14 percent increase in traffic fatalities since 2014. Ultimately, these avoidable situations can cost businesses tons of money in damages and other expenses.

Thus, Nauto claims that its platform will give fleet owners a peace of mind and a viable return of investment.

What Does It Do? 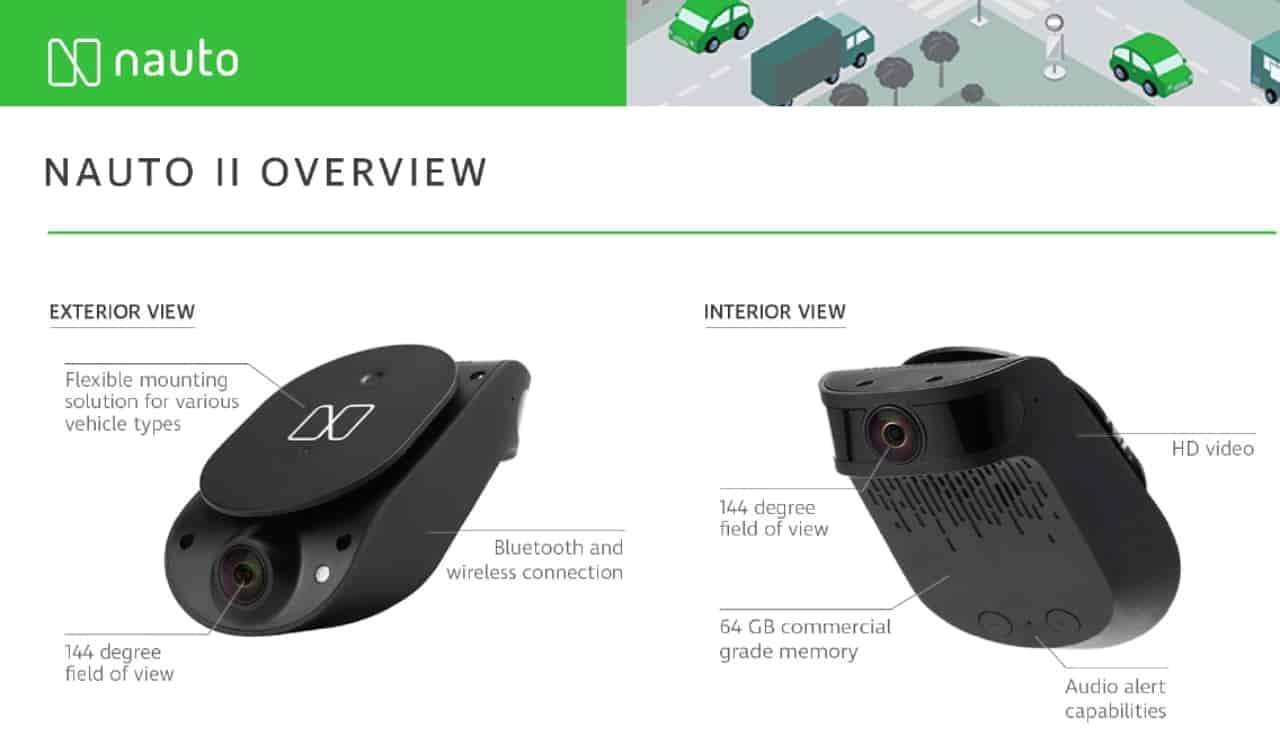 Comparable to advancements in autonomous driving vehicles, the platform uses several sensors to prevent accidents. State-of-the-art artificial intelligence gathers different data to determine if the driver is currently not paying attention. Facial recognition software detects if the operator’s eyes are not on the road.

Furthermore, the device can emit an alarm when it notices that there are potential hazards on the road. The product page notes that the system will emit an alarm when drivers remain distracted for a pre-determined period. Hence, they can immediately return their focus to their task.

Factors such as speed, proximity to other vehicles, and the total length when the operator’s attention is not on the road are all analyzed by the machine. The manufacturer offers an overview of how it generally plays out.

For example, if you’re on the highway cruising at 60 miles per hour and you look at your smartphone, after five seconds a voice notification will sound off. If you continue to ignore the warning, an alarm will eventually trigger.

Stefan Heck, the CEO of Nauto, explains that the product’s core function is to promote driver safety. The company hopes to have the device installed on ride-sharing services, rentals, taxi, buses, courier delivery vans, and more. Commercial fleet owners can take advantage of its features to successfully monitor driver behavior.

Equally important is the reduction of possible road mishaps via its advanced AI and alert functions. 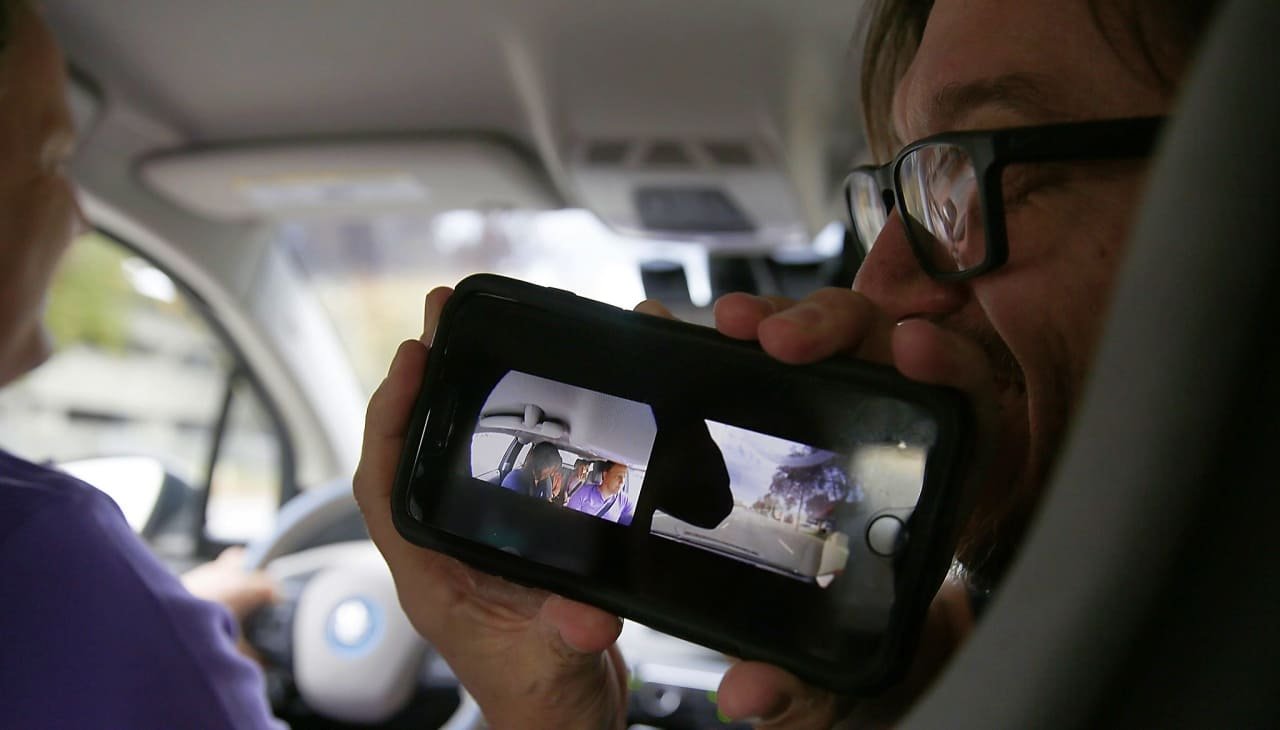 The device is designed to be inconspicuous as it sits behind the rear-view mirror. You have two cameras on board with one facing forward and the other toward the driver. The former monitors the path ahead using artificial intelligence alongside special software to analyze hazards.

Meanwhile, the latter is designed to keep tabs on the driver. Sensors and a special algorithm determine the operator’s attention and issues the appropriate notification whenever the need arises.

These are its real-time nuances, but you should know that it also comes with other features to help the owners. The Nauto system records footage that becomes quickly accessible in the event of a collision. You will receive an email or SMS notification when it happens.

The name of the driver, location, and other important information that your insurance provider needs will be available almost immediately. Additionally, your employees can also manually notify you and upload the recorded video if something is amiss. This keeps you and your commercial fleet protected from potential fraudulent claims.

Using the data collected, you can properly coach your drivers regarding their performance. This ensures that your employees are given accurate feedback in order to curb unwanted behaviors early and keep them on their toes.

The company points out that their product is not intended to be invasive to drivers but help them realize their areas for improvement instead. The device reportedly costs $499, while the monthly service rate starts at $39.95. 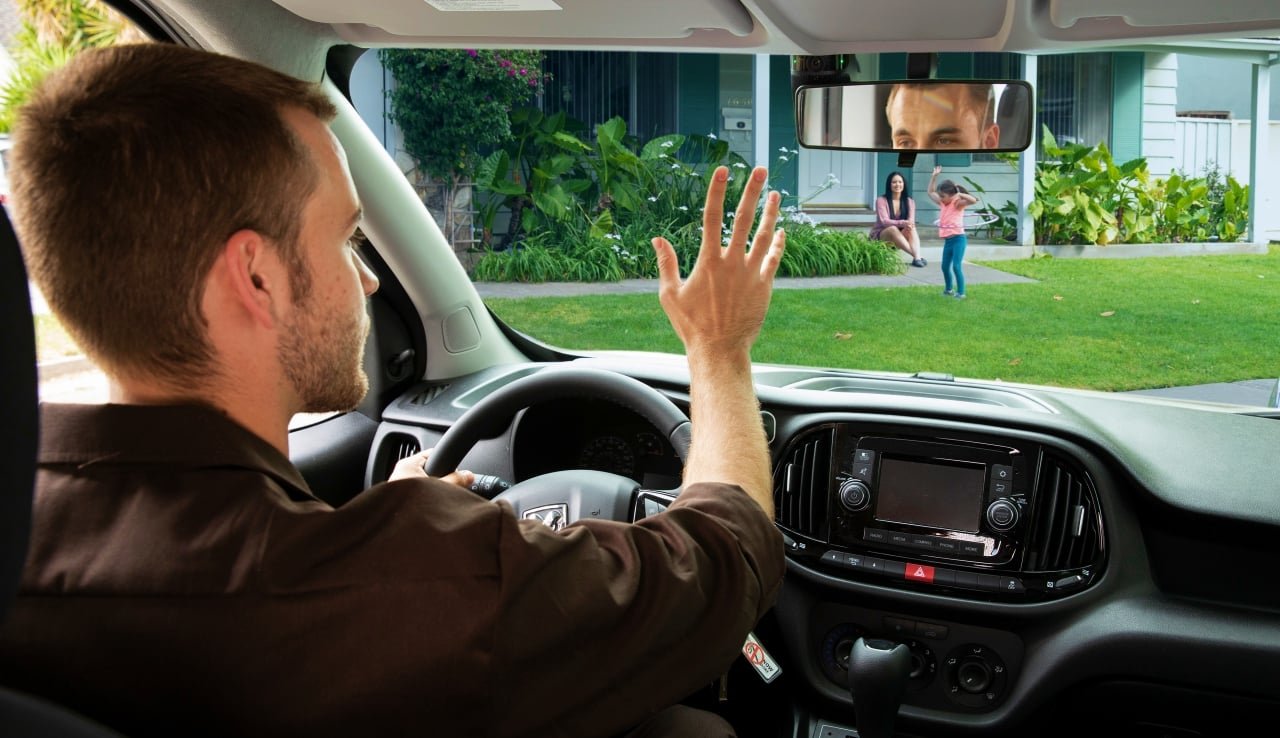 The tech inside each Nauto device collectively sends data to the company to improve its system further. This assures owners that the software and sensors continue to receive upgrades that will prove beneficial for all parties. Sources likewise reveal that the Palo Alto-based startup wants to help innovate driverless transportation.

We understand that most of the available autonomous vehicles are still in the concept stages with a lot of kinks to work out. Sadly, there were instances wherein various self-driving cars caused figured in fatal accidents during testing.

These unfortunate incidents prove to be a major setback to the adoption of the technology. Hopefully, all of it will soon change as the wealth of data on offer exponentially increases in the next couple of years. According to sources, the driver monitoring platform collects all the information from various users.

The startup compiles everything into valuable statistics and numbers that can innovate the autonomous car market sooner than we think. These will ultimately make driverless vehicles safer and smarter for public use.

A lot of automotive analysts seem to agree that the market for self-driving transportation will grow. Nauto is currently in use by commercial fleets in several countries and various carmakers rely on the device to keep owners safe. Several studies have been performed to check the efficiency of the system and the results appear to be promising.

It appears that the number of benefits on offer makes it a very attractive product for driver safety and the advancement of autonomous vehicles.