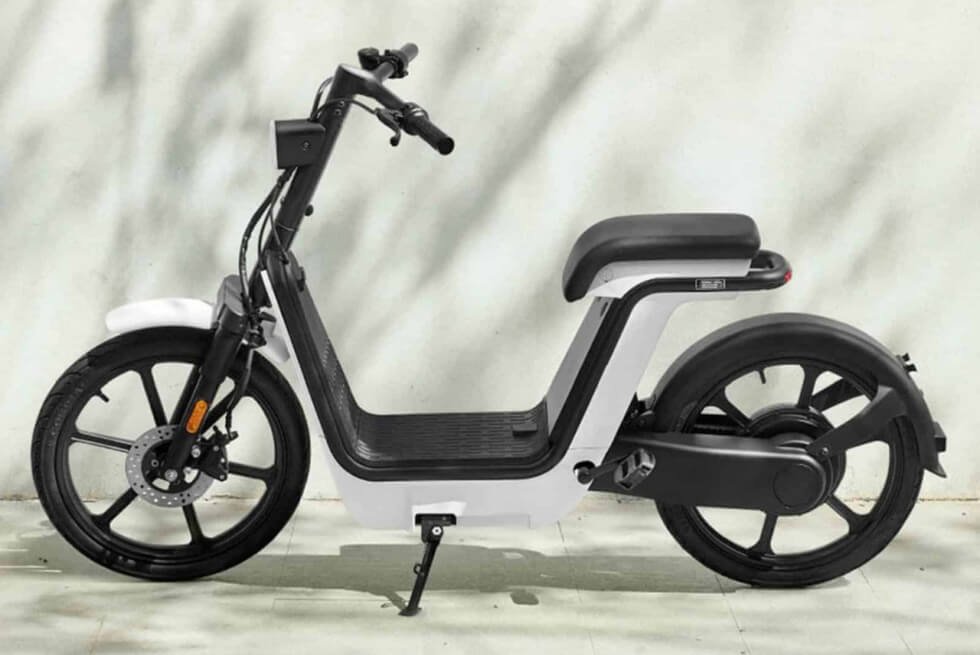 In less than a decade, the automotive industry will be making a huge shift from fossil fuels. The target year pegged by most car and motorcycle manufacturers is 2030. Last year, Honda shared a glimpse at its upcoming fleet of EVs. Before those arrive though, MUJI partners with it to develop the MS01.

Honda is already a prominent fixture in the motorcycle and scooter scene. MUJI, meanwhile, deals with homeware and lifestyle products. The two are co-developing an electric bicycle perfect for your urban commute. So far, the aesthetics of the MS01 makes it look more like a scooter than an e-bike.

At first, we thought this was probably Honda’s doing since it does make scooters. However, it appears the artistic director of MUJI, Kenya Hara, penned the design for this project. There are elements from the company’s H-type bicycle, but enough unique additions to set it apart.

Fans of minimalist motifs will like the simple and ergonomic two-wheeler. The MS01 rides on a pair of 17” wheels. This single-seater features pedals and a deck. It uses aluminum alloy handlebars with an integrated LCD instrument panel. An LED headlamp and taillight aid in visibility at night.

If you want to give your legs a break, let the 400W motor take over for a bit. This e-bike packs a 48V lithium-ion battery that holds enough juice for up to 40 miles on a single charge. The MS01 can hit a top speed of 15 mph. For now, you can only get it in a white/black colorway, and it’s currently unknown if MUJI and Honda will offer other trims later on.