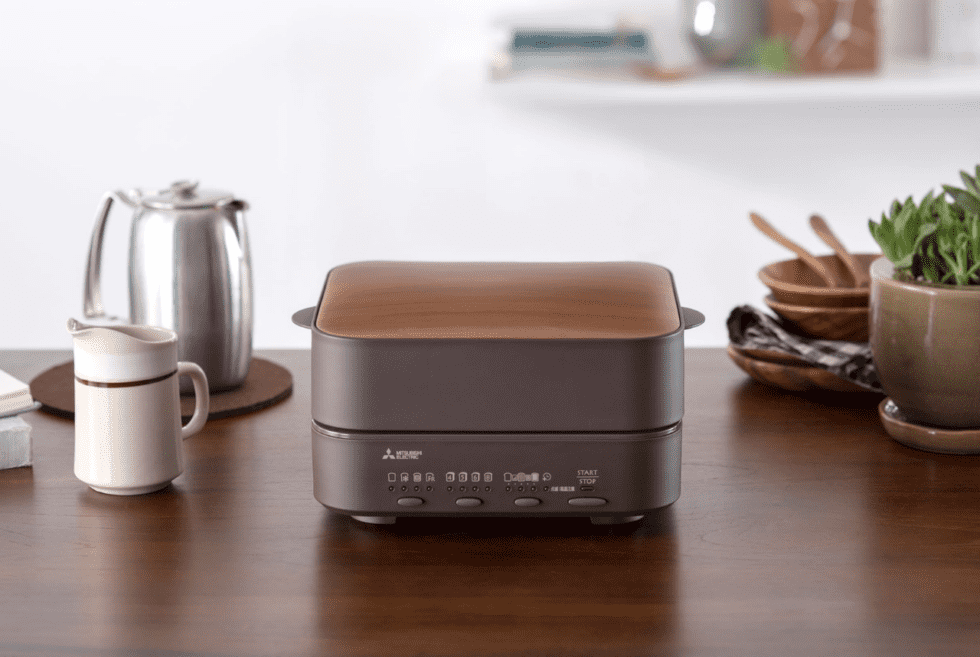 Toast To Perfection With The Mitsubishi TO-ST1-T Toaster

Depending on where you live, bread is an essential part of a complete breakfast. This versatile meal item can be prepared in various ways. So far, our favorite is a perfect slice of toast, which you can easily prepare using a toaster. Before the arrival of these convenient gadgets, people had to use a skillet, a griddle, or an open flame to create that smoky brown crust. Now, you have various models such as a pop-up or an oven type. On the other hand, the Mitsubishi TO-ST1-T is one odd design that promises superior results.

You’re also probably wondering what an automotive brand is doing messing around with kitchen gadgets. However, in its native country of Japan, Mitsubishi produces more than just automobiles. It showcases a huge lineup of home appliances: air conditioners, fans, refrigerators, and a whole lot more.

Going back to the TO-ST1-T, this item does not look like any of your average toasters. On the contrary, its form factor is that of a waffle maker. What makes it so special is the Japanese attention to quality, which lets it evenly toast any slice of bread. We heard that it also makes a mean French toast.

Despite its lofty promises, you should know that there are a couple of caveats in tow. First of all, the Mitsubishi TO-ST1-T carries a premium price of $270, which is obviously steep for a toaster. The next one is going to be a deal breaker for a lot of us, which pertains to its limit of one slice per toasting cycle.

Akihiro Iwahara, a technical development executive from the company, offers an explanation. “We wanted to focus on the single slice, and treat it with respect,” he noted. The Mitsubishi TO-ST1-T appears to be a Japan exclusive for now. Nevertheless, if you’re still interested to own one, you can learn more about it from the link below 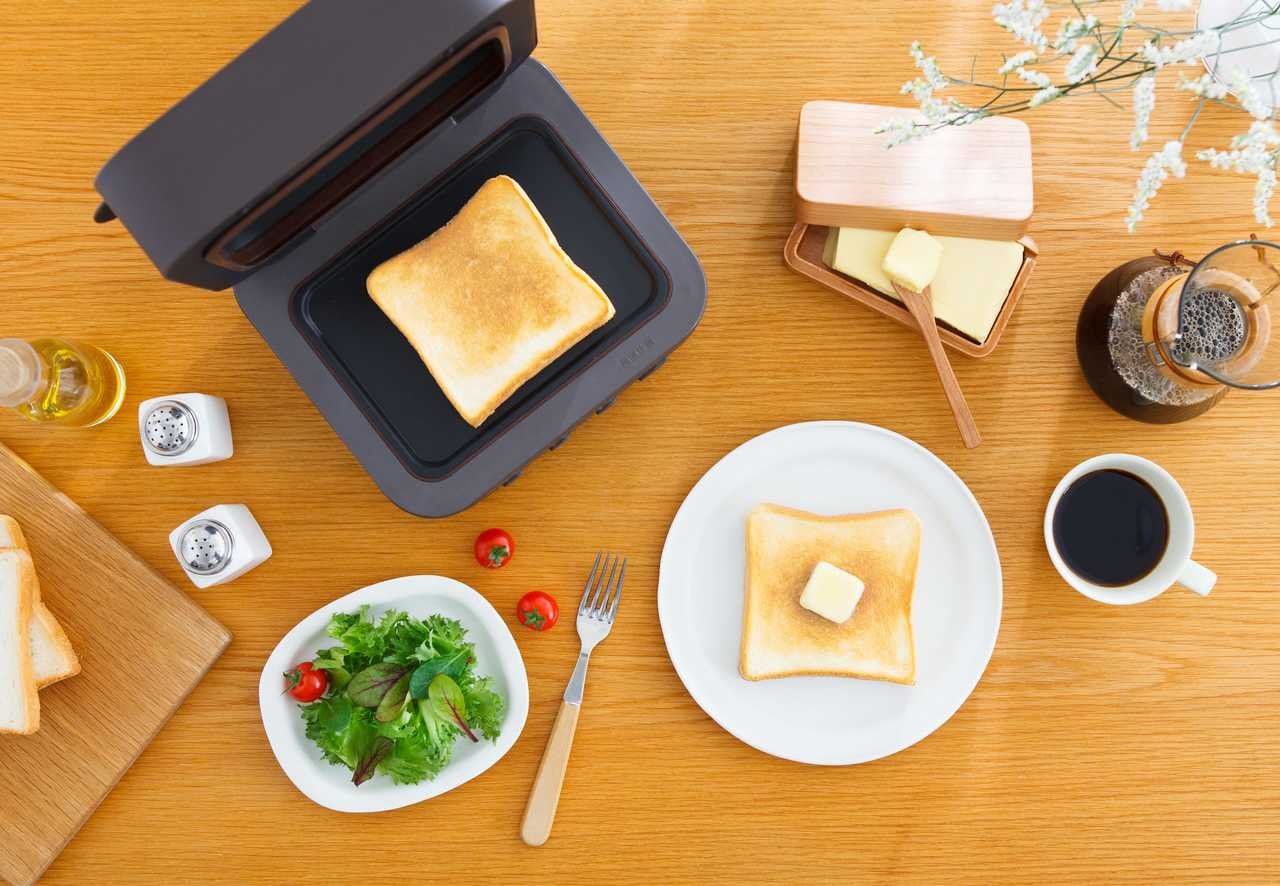 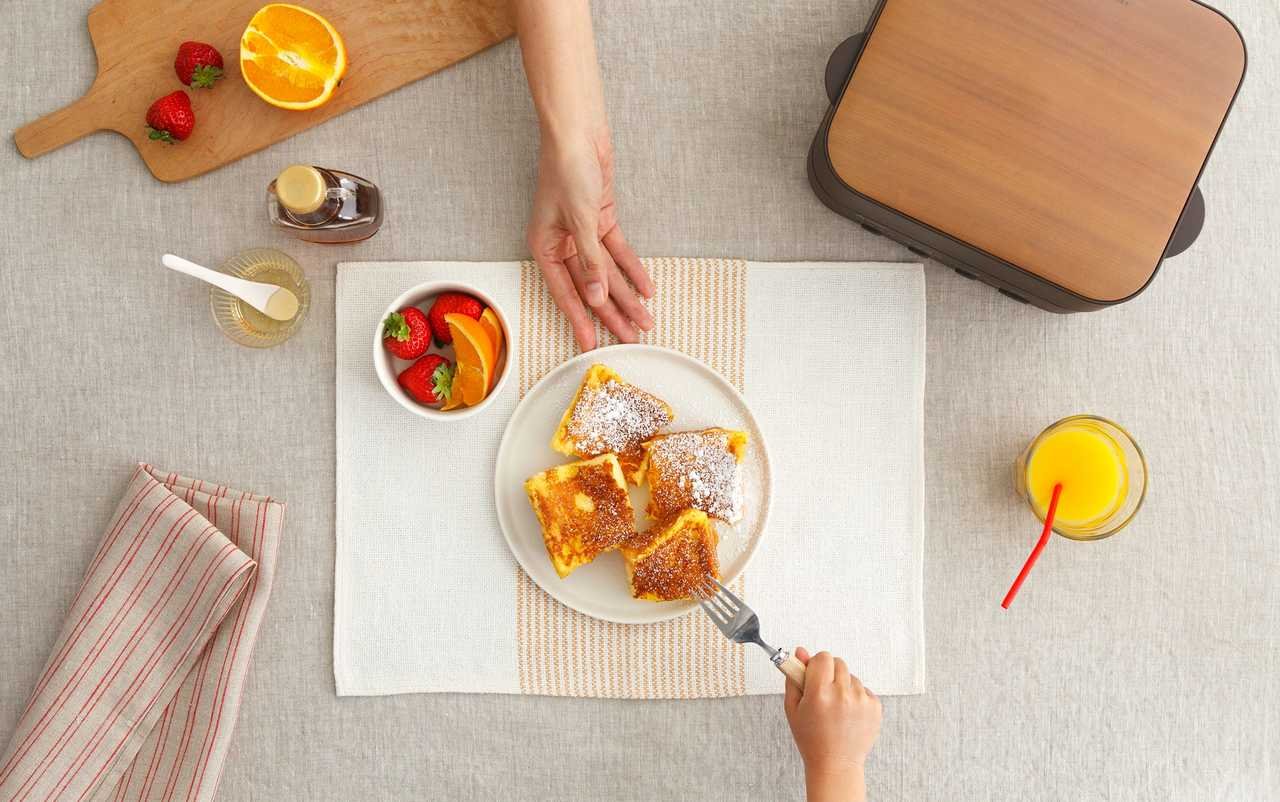 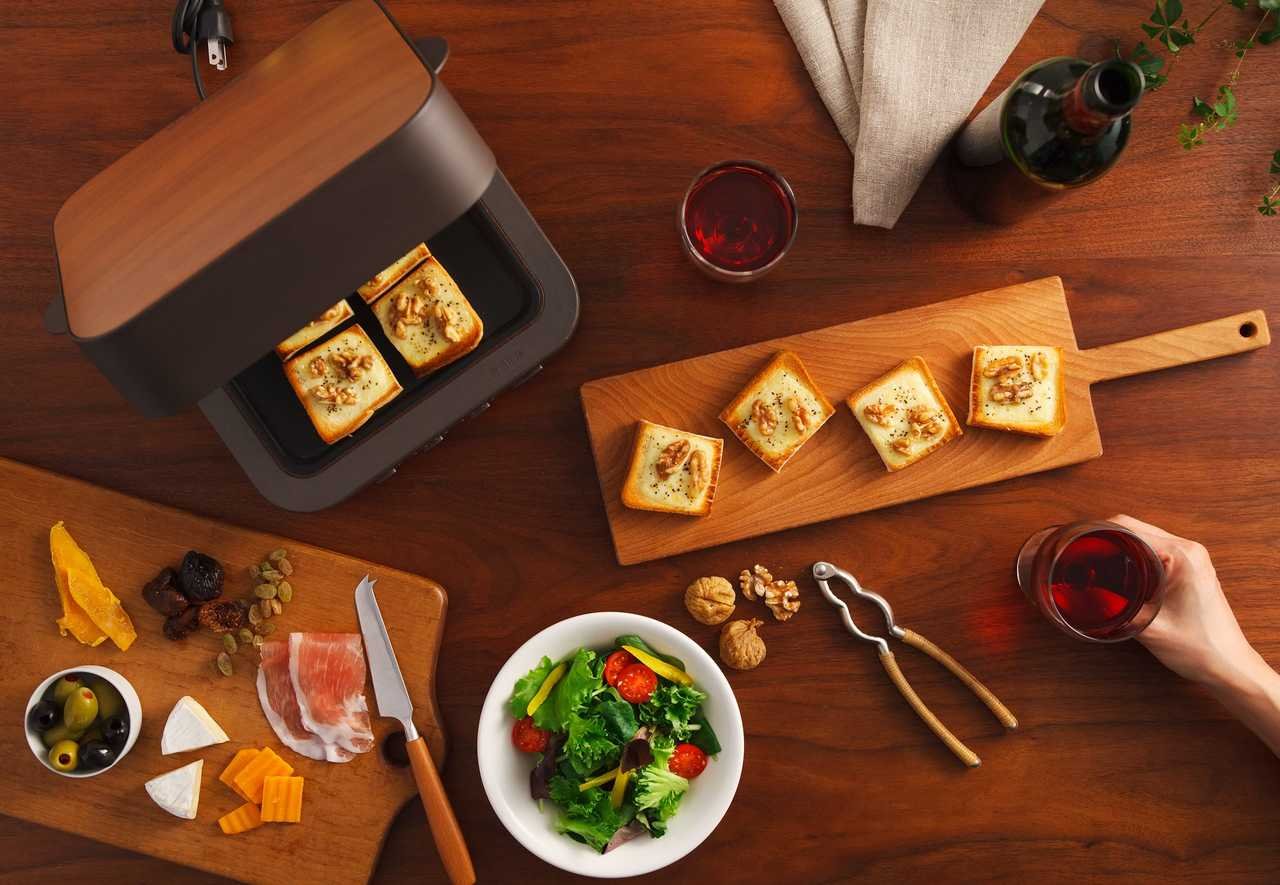