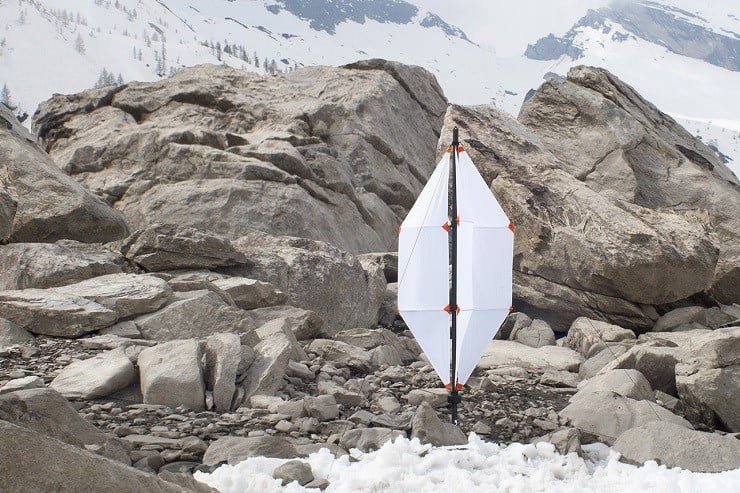 Powering devices while working or exploring away from the electrical grid usually requires the use of less-than-reliable solar power. Design student Nils Ferber has constructed a working prototype of a wind turbine that may be able to fill that gap in power regeneration.

The Micro Wind Turbine ($NA) is very light and easy to carry. Weighing in at just over two pounds and folding up to the size of an umbrella, it will be easy to attach to a backpack without weighing you down. The turbine is as easy to set up as it is to pack, unfolding the telescoping shaft unfurls the three wind-catching blades.

The clever contraption hosts a 24 Wh battery pack for storing the produced energy, or can directly charge a device via the built-in USB port. At its minimum point the turbine can generate five watts of electrical power from just an eleven mile per hour breeze. Since the Micro Wind Turbine is fully scalable, greater power can be had utilizing larger turbines. 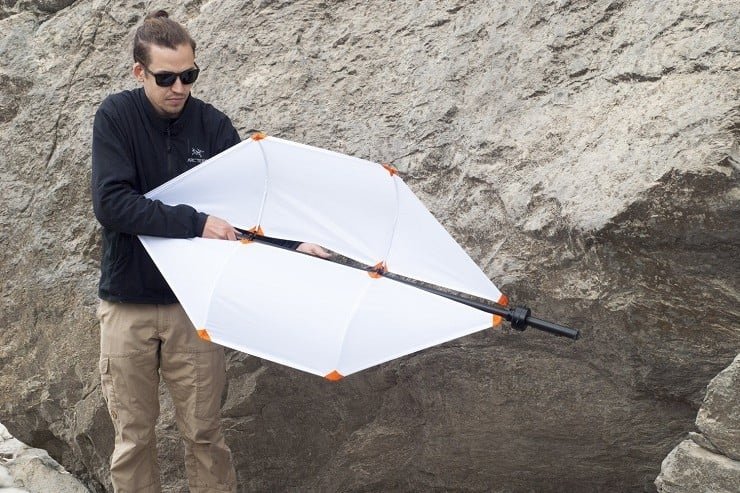 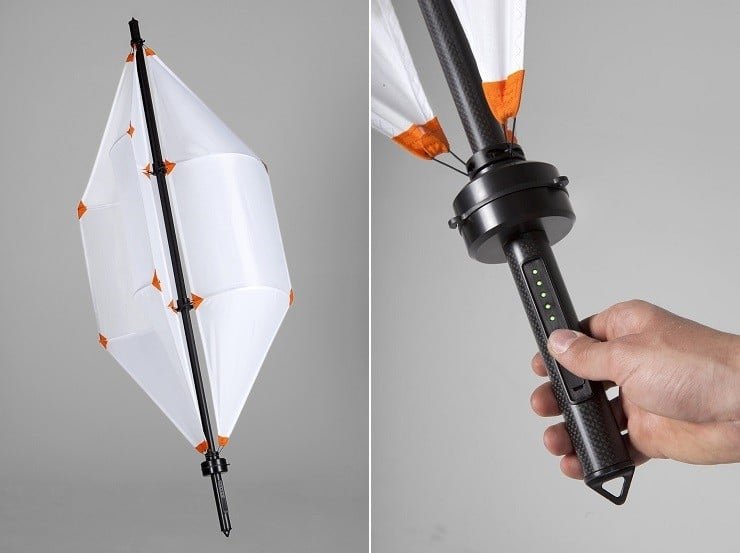 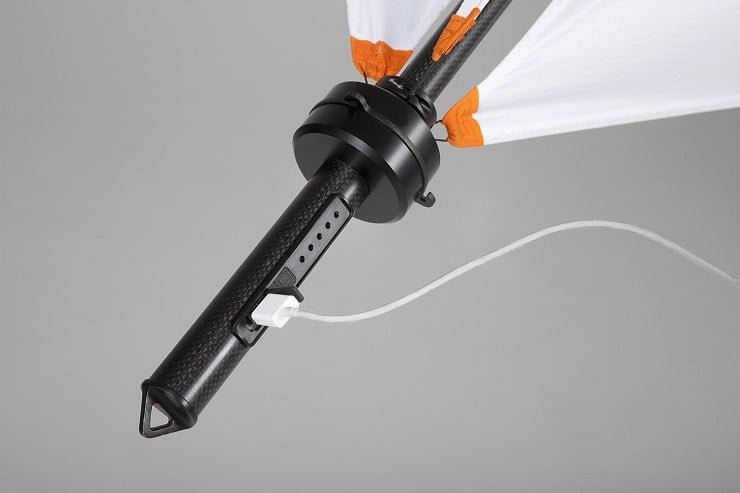 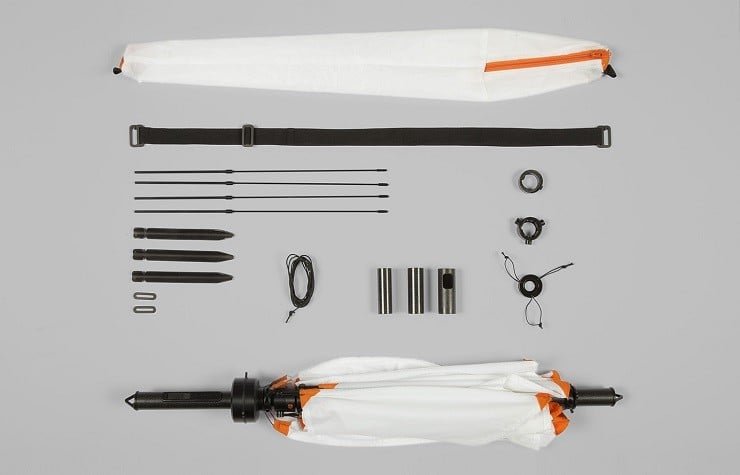 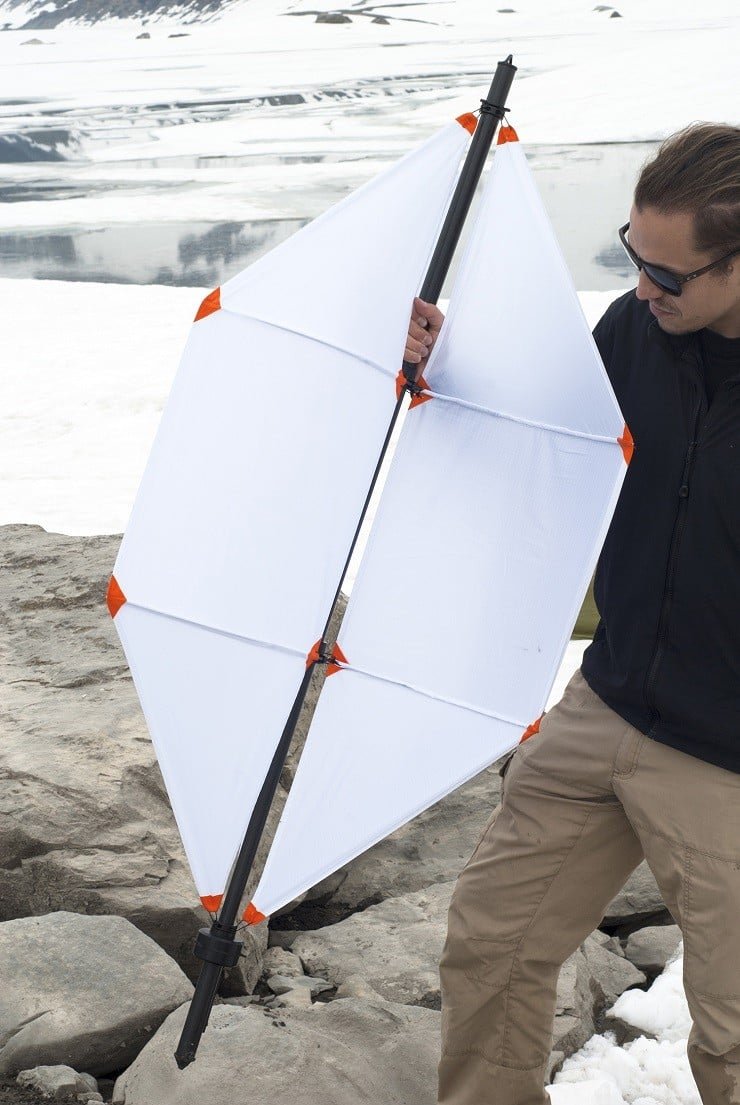