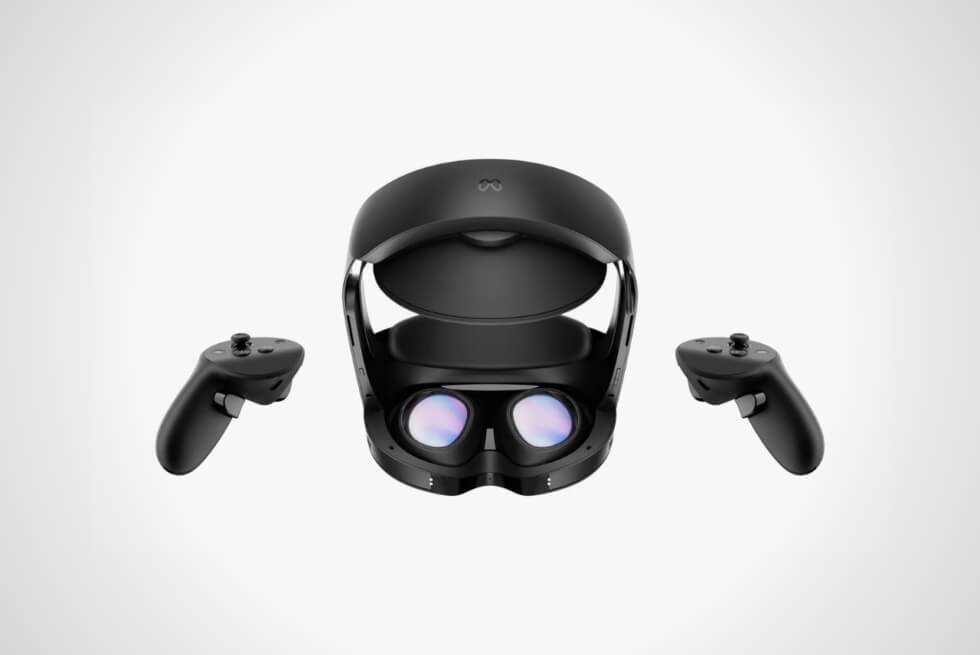 After a series of rumors and purported leaks, Meta’s follow-up to the Quest 2 is finally official. Aptly dubbed the Quest Pro, it’s a major upgrade over its predecessor in so many ways. Moreover, this new model also introduces a mixed reality function to further expand its capabilities. If you’re ready to take the plunge, keep in mind it costs $1,500.

The Meta Connect presentation says the VR headset will ship out on October 25. Given the Quest 2 was launched back in 2020, it’s a perfect time for a next-generation addition to Meta’s VR headset roster. Press materials point out that this is the first commercially available device to pack Qualcomm’s Snapdragon XR2+ chipset.

Furthermore, the Quest Pro touts 12 GB of RAM and a 256 GB internal storage for your apps and multimedia files. According to Meta, its new processor promises a 50% boost in performance over the outgoing model. Still, what’s noticeably different right away is the more compact form factor.

With the help of patented and innovative pancake optics, the engineering team managed to slim down the optical stack. In addition to switching from Fresnel lenses, the Quest Pro is likewise packing two LCD displays with quantum dot technology. Meanwhile, their local dimming system improves contrast by 75%.

Visuals on the VR headset are remarkably more detailed with 37% more pixels per inch. Meta addresses an issue on the Quest 2, wherein passthrough displayed your environment in black and white. This time, you can view everything in high-definition color courtesy of the new outward-facing sensors. The Quest Pro also gets new controllers and comes with a nifty charging dock. 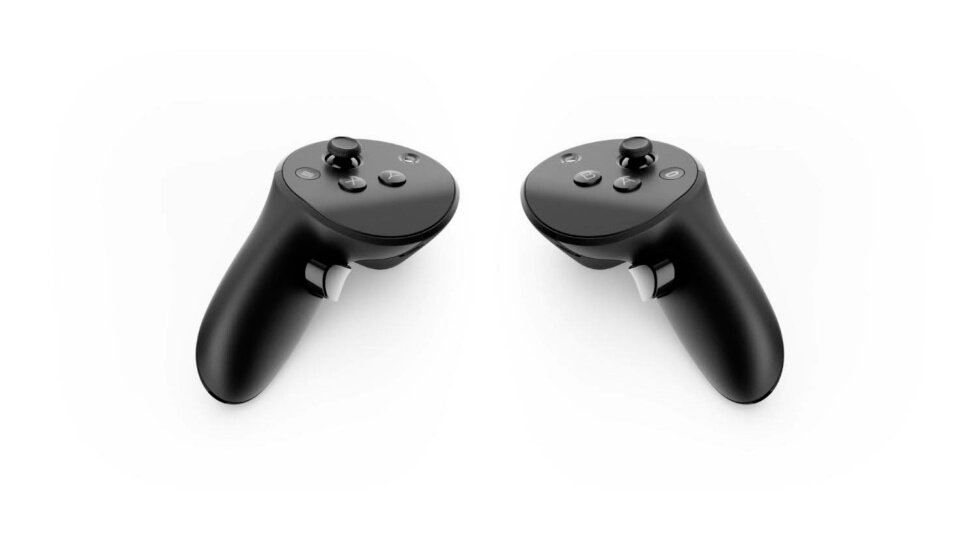 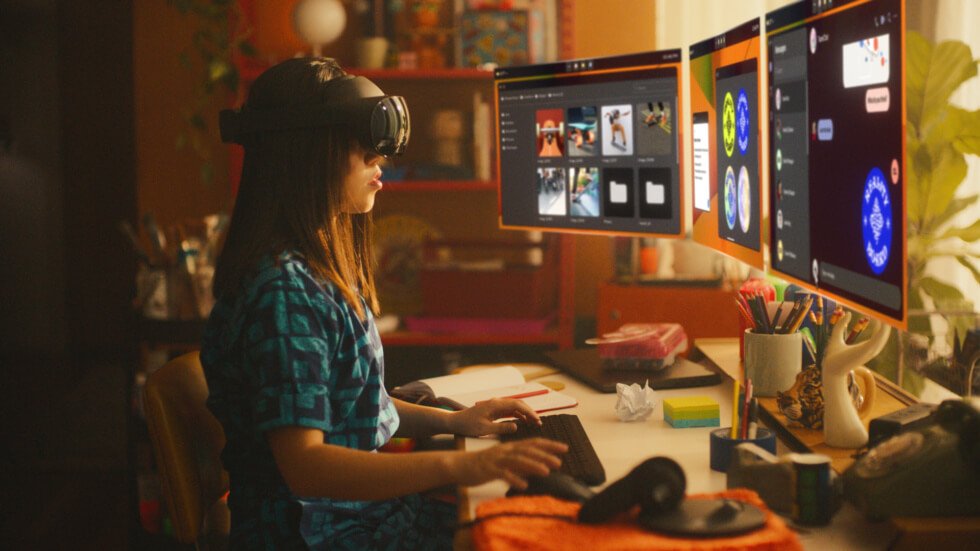 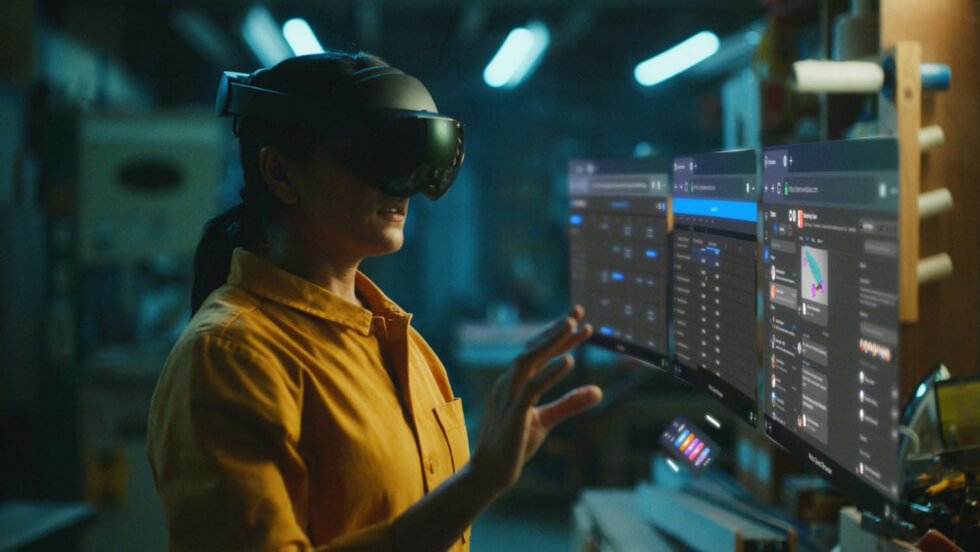 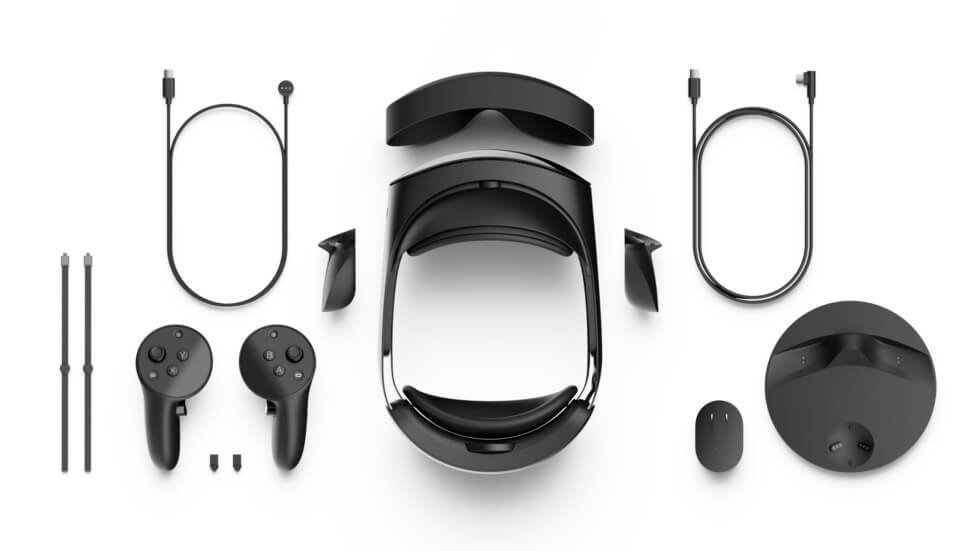