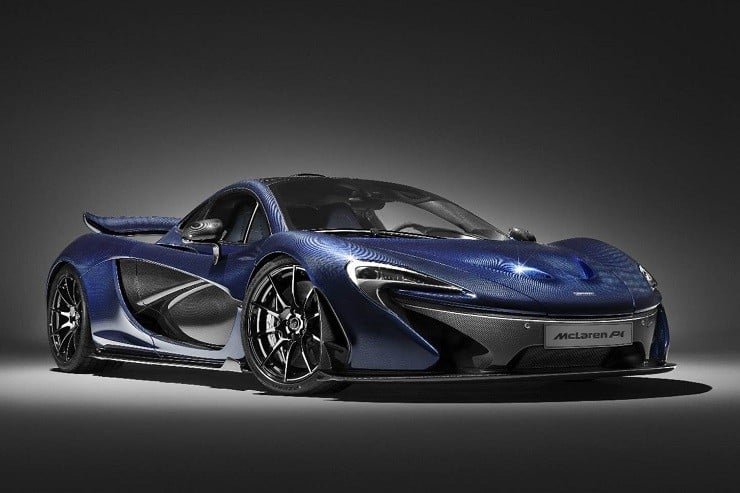 How do you make two already mean supercars even more badass? You cover every inch in carbon fiber and call it a day. That is exaclty what McLaren’s Special Operations (MSO) division did (Okay, they added a few extra touches) to the P1 and 675LT Spider ($NA), and the reslut is spectacular!

Although far from what you’d call affordably-priced, all 375 editions of the P1 and all 500 available 675LT Spiders have already sold out. To celebrate the success, McLaren has decided to take one of each and give them special treatments, because – why not? So the P1 was decked out with a full visual, hand-laid carbon fiber body, then coated in a bespoke blue tinted lacquer, while the wheels received a gloss black finish, the interior has been retrimmed in carbon black Alcantara, and the exhaust’s heatshield has been forged from 24-carat gold, paying homage to the McLaren F1.

The 675LT Spider gets a carbon fiber retractable hardtop, and more carbon fiber love on the front wing louvres, front bumper endplates, side skirts, side intakes & rear bumper, while the finishing color is a MSO special Ceramic Grey. The same 24K bling in the P1 can be admired on the exhaust heatshield, together with the gold detailing around the engine bay, while the racing seats inside also get Alcantara trim. In therms of performance, nothing has been modified on either cars: the 675LT Spider keeps its “modest” 666bhp, 0-62mph in 2.9 seconds and a top speed of 204mph, and the P1 sticks with its “miserable” 903 bhp, 0-62 in 2.8 seconds, and a top speed of 245 mph. 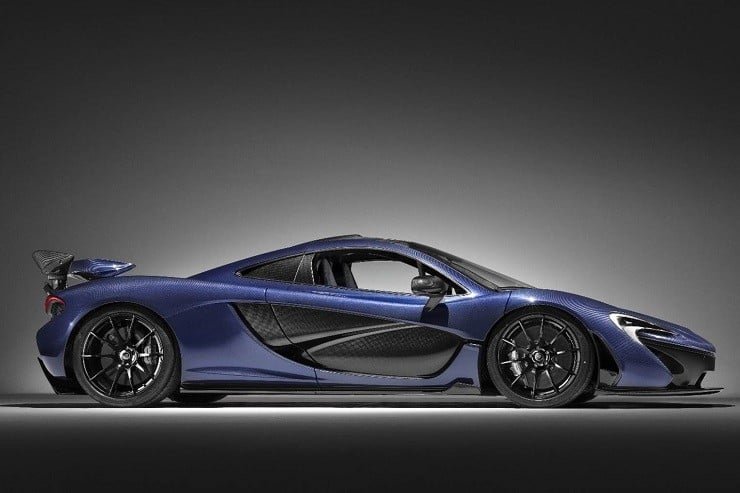 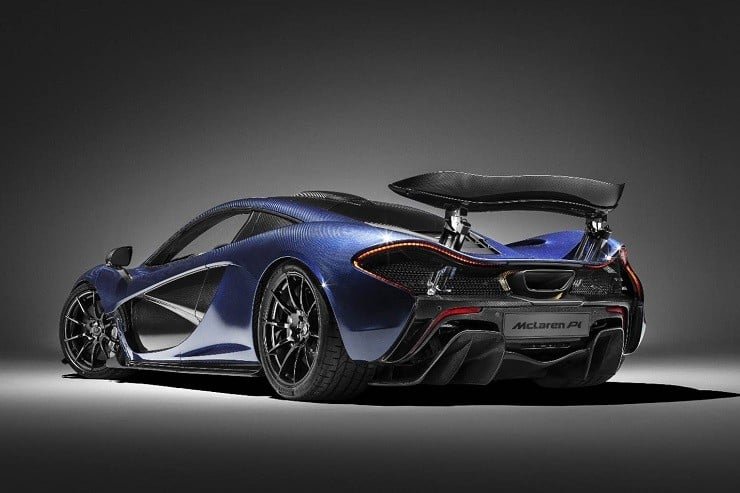 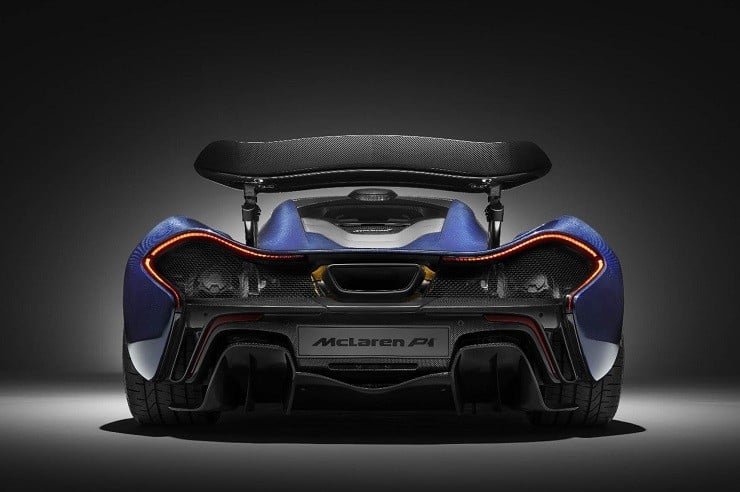 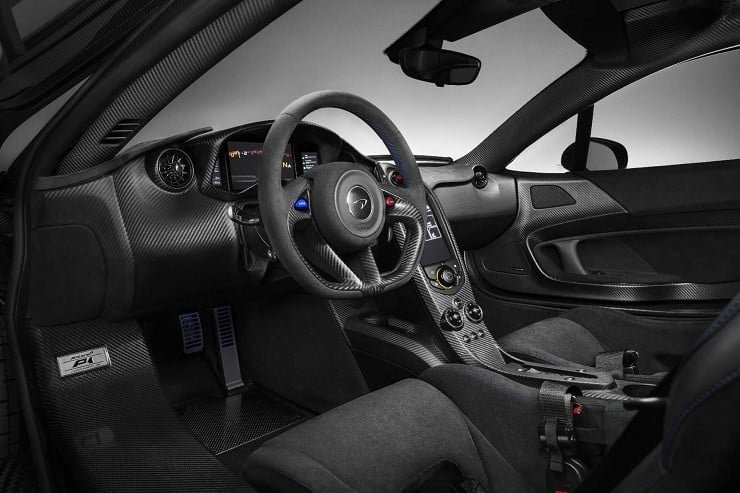 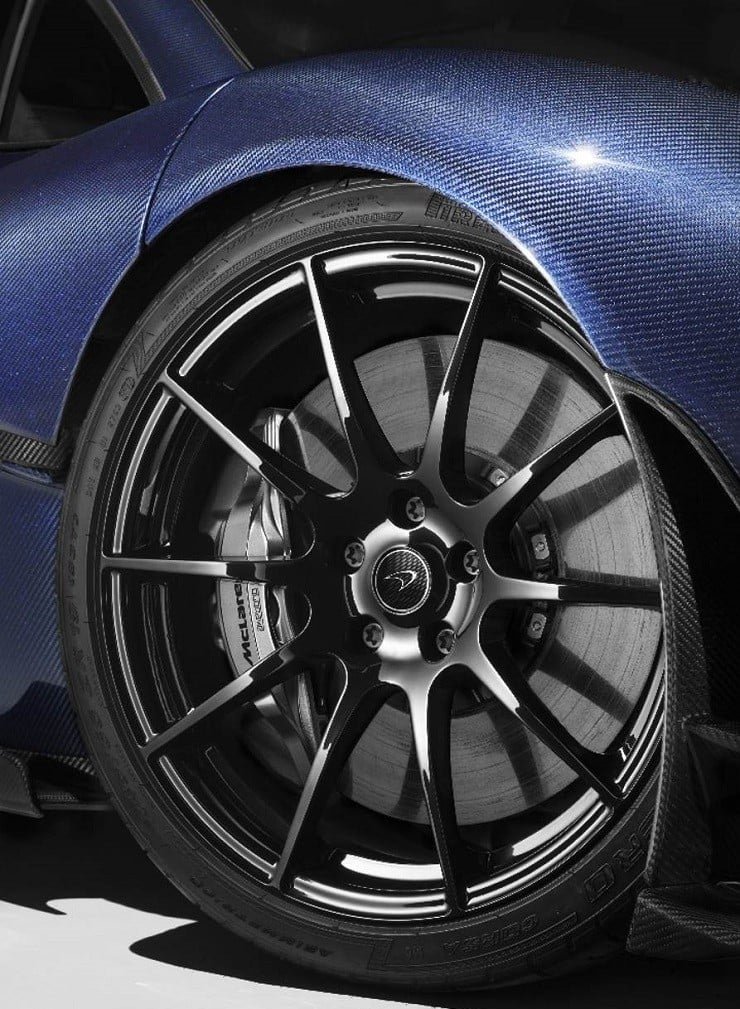 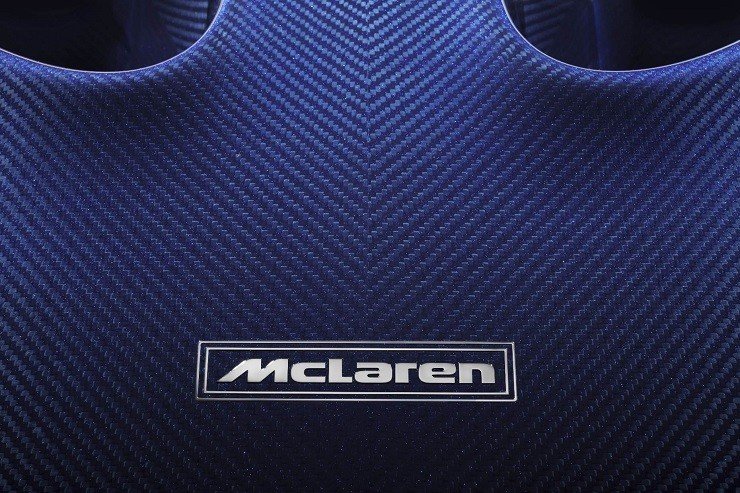 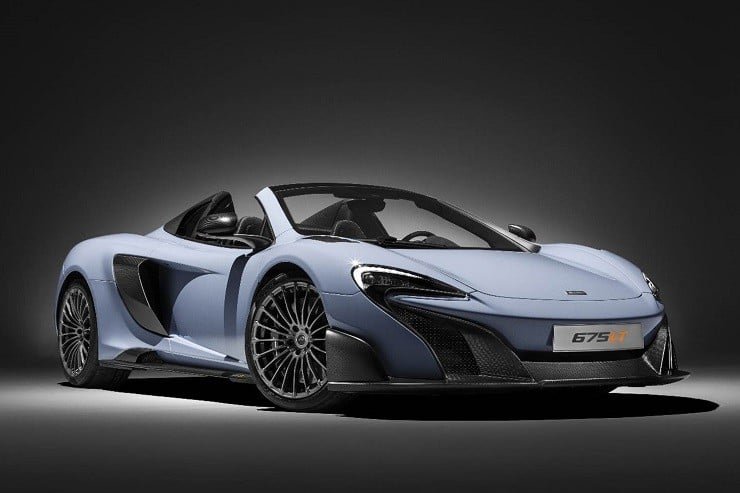 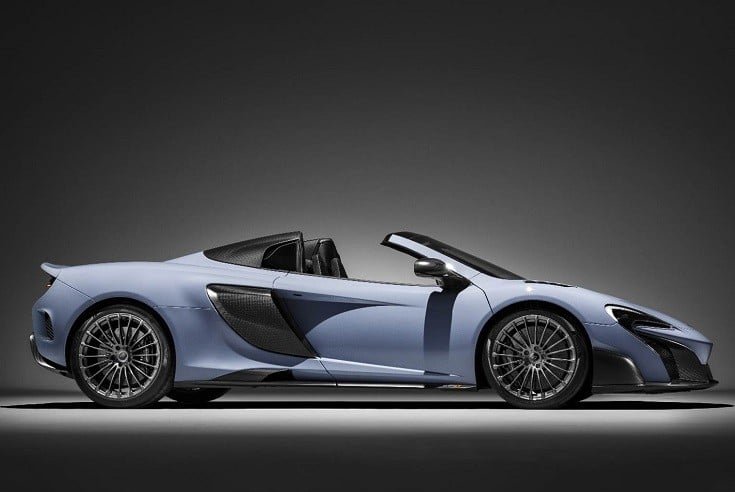 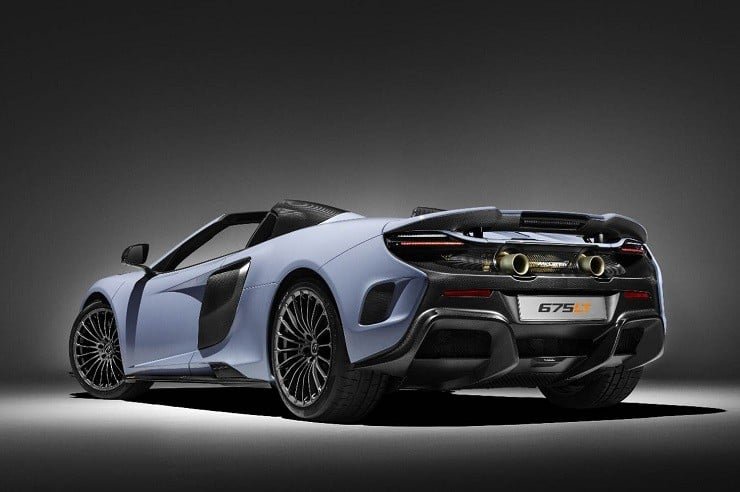 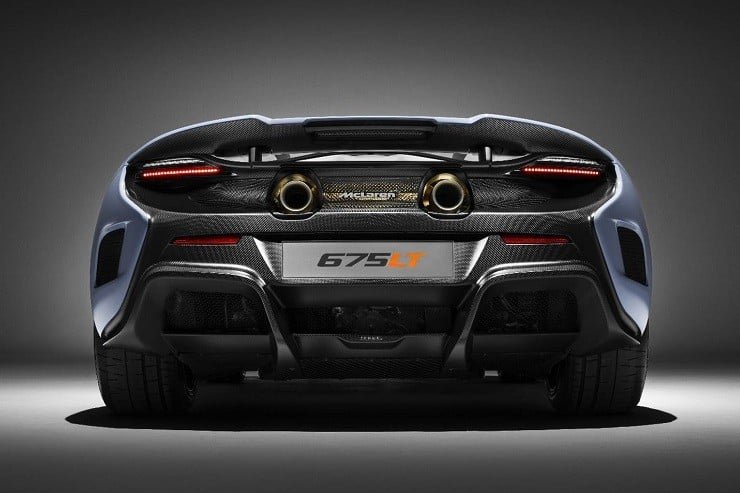 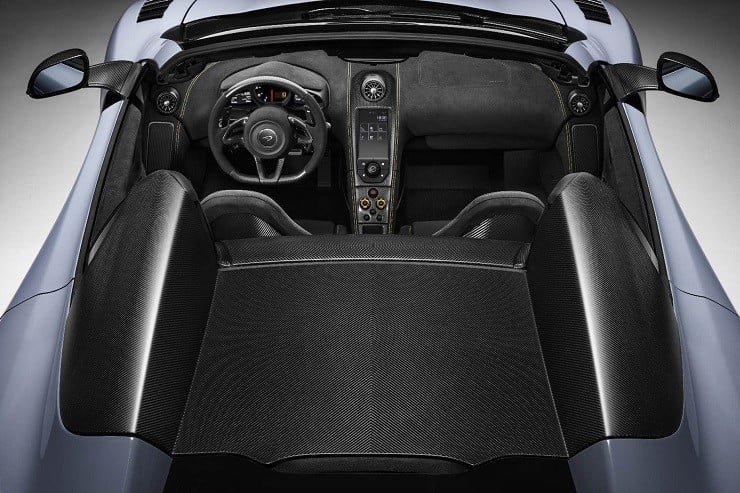 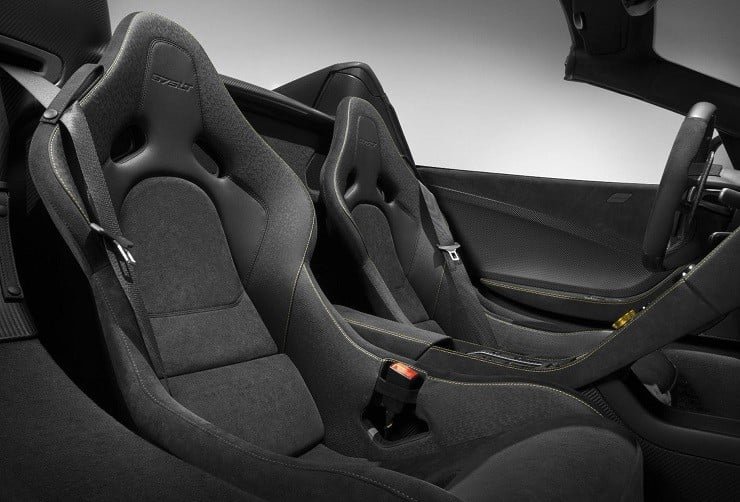