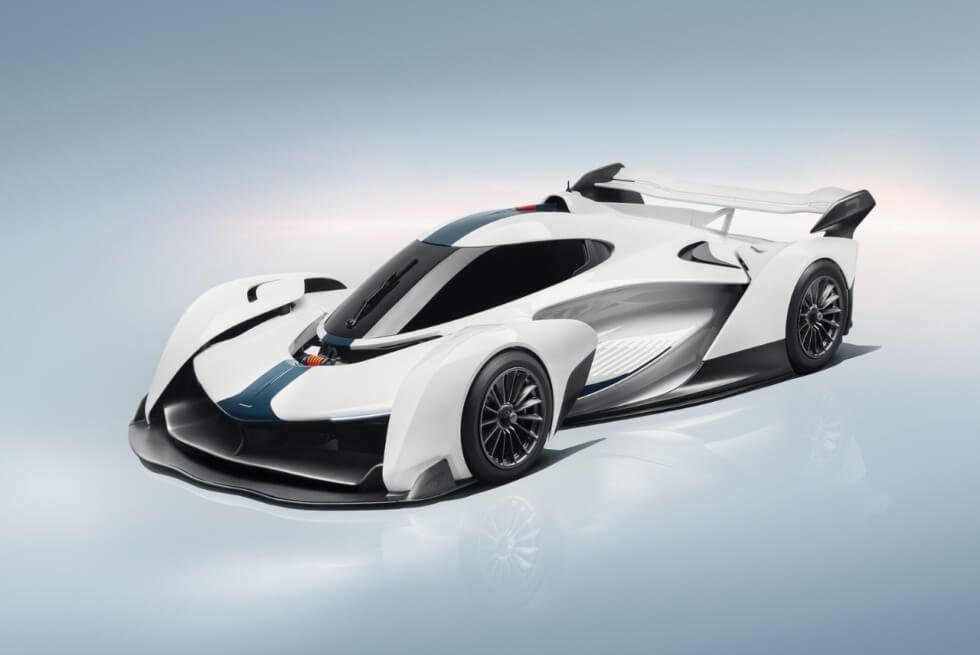 Fans of the beloved Gran Turismo series know that the long-running simulation racing franchise strives for realism. Although its latest installment remains collectively derided for its always-online requirement and microtransactions, others agree that the gameplay is one of the best out there. As such, McLaren appears to be taking its virtual concept car and turning it into the Solus GT.

Those who played Gran Turismo 7 will recognize it as the real-world version of the British marque’s Vision Gran Turismo. If the in-game driving experience was lacking, a lucky few can finally get behind the wheel of the actual vehicle and take it for a spin. However, all 25 examples are already spoken for.

As with any major reveal, the McLaren Solus GT made its debut at the 2022 Monterey Car Week. In fact, we’re still processing the sheer number of awesome announcements. Still, it’s not often that you see something out of a video game become reality. This single-seater is a track-focused platform that should drive like a dream.

According to the carmaker, its 5.2-liter V10 outputs a little over 830 horsepower and 479 lb-ft of torque. It is paired with a seven-speed sequential transmission. The Solus GT can zip from 0-62 mph in a staggering 2.5 seconds, while the top speed is above 200 mph.

Like a Formula 1 race car, the cockpit places the driver at the center. The wiggle room inside is limited and the fixed racing seat is molded based on the owner’s body. Meanwhile, the canopy slides forward to facilitate entry and exit. McLaren notes that each Solus GT comes with a travel case, a custom race suit, helmet, HAS (Head and Neck Support) system, and driver coaching. 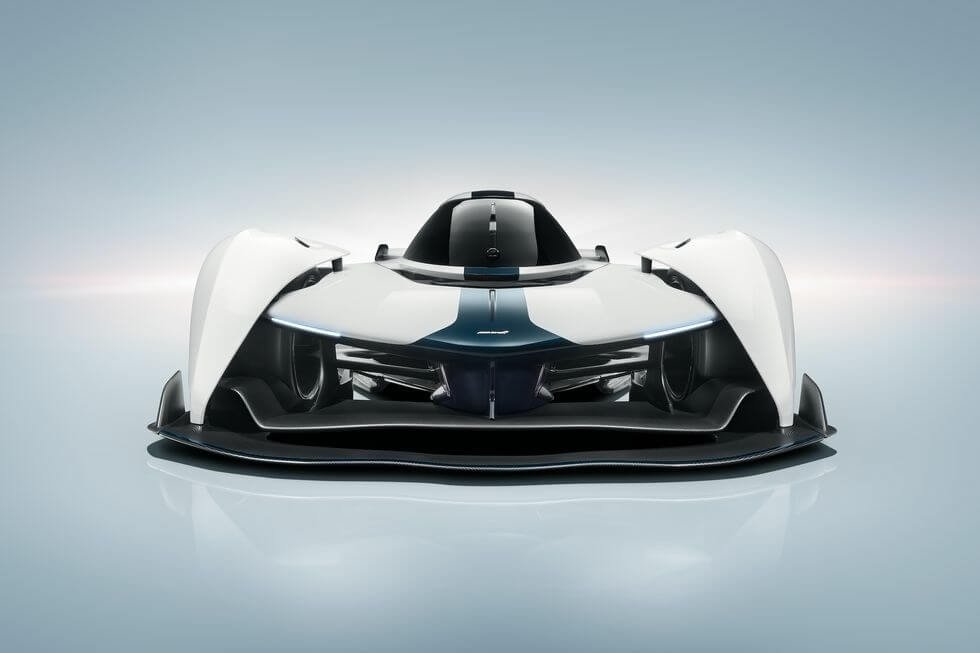 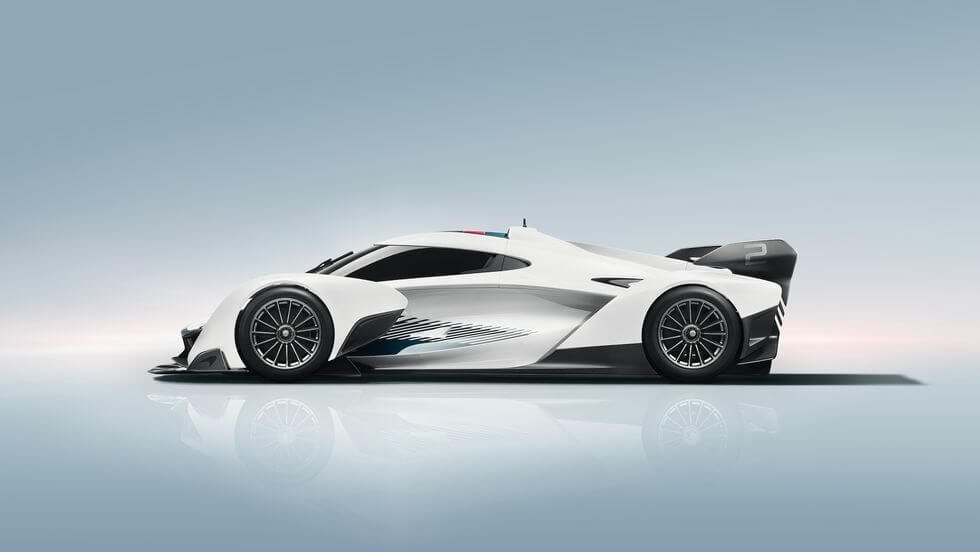 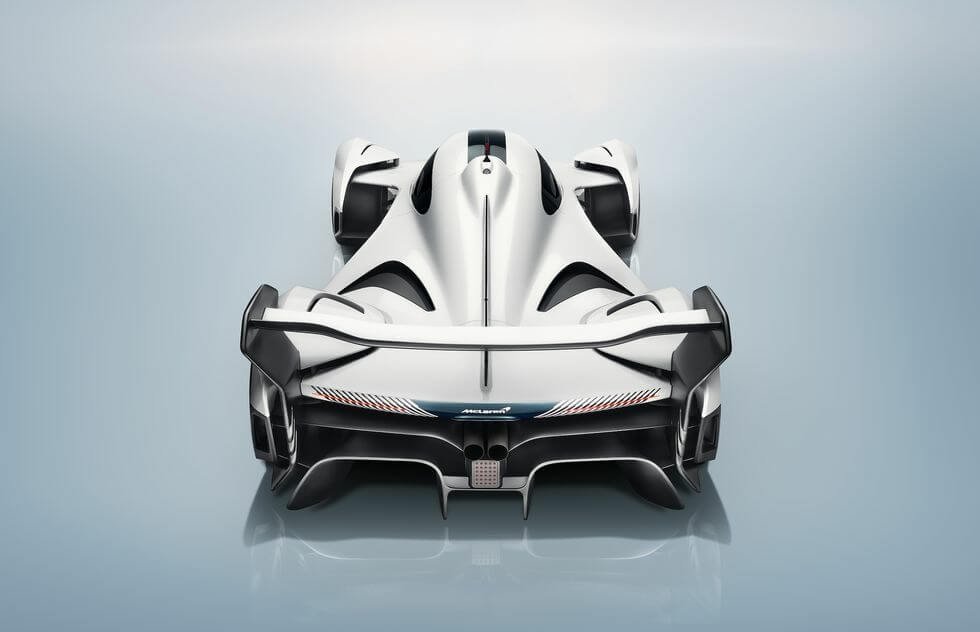 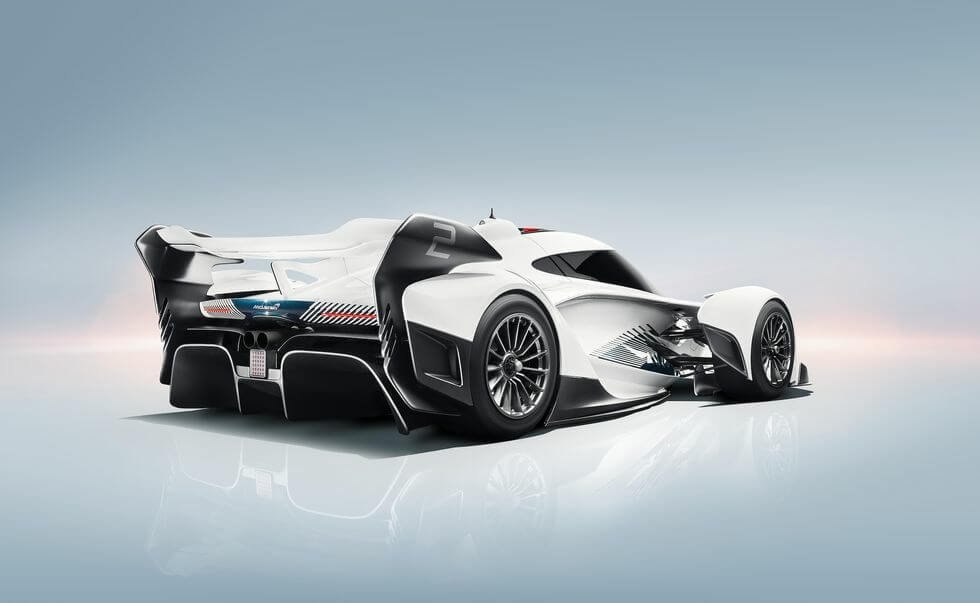 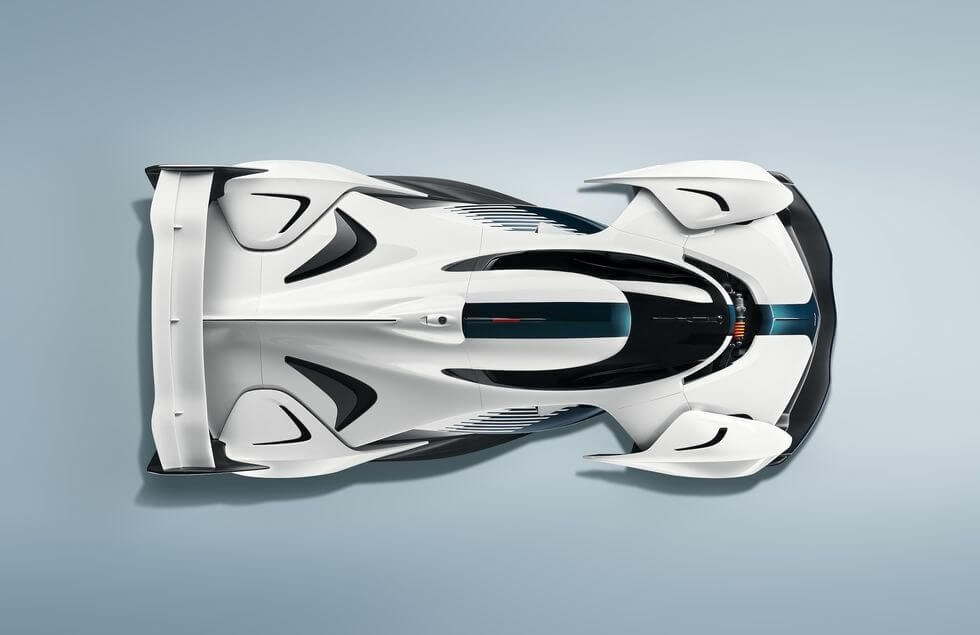 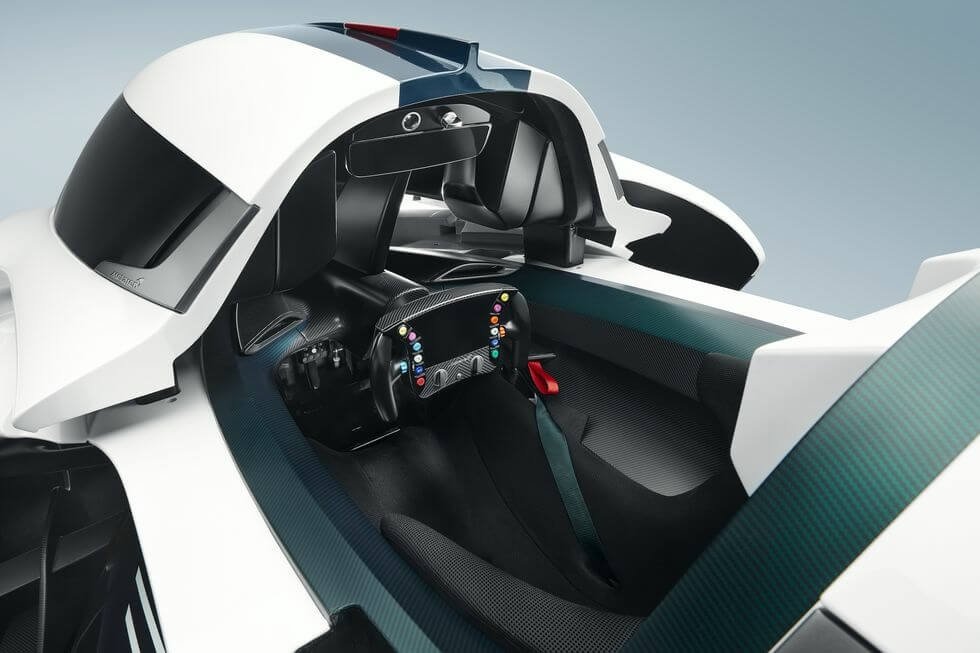 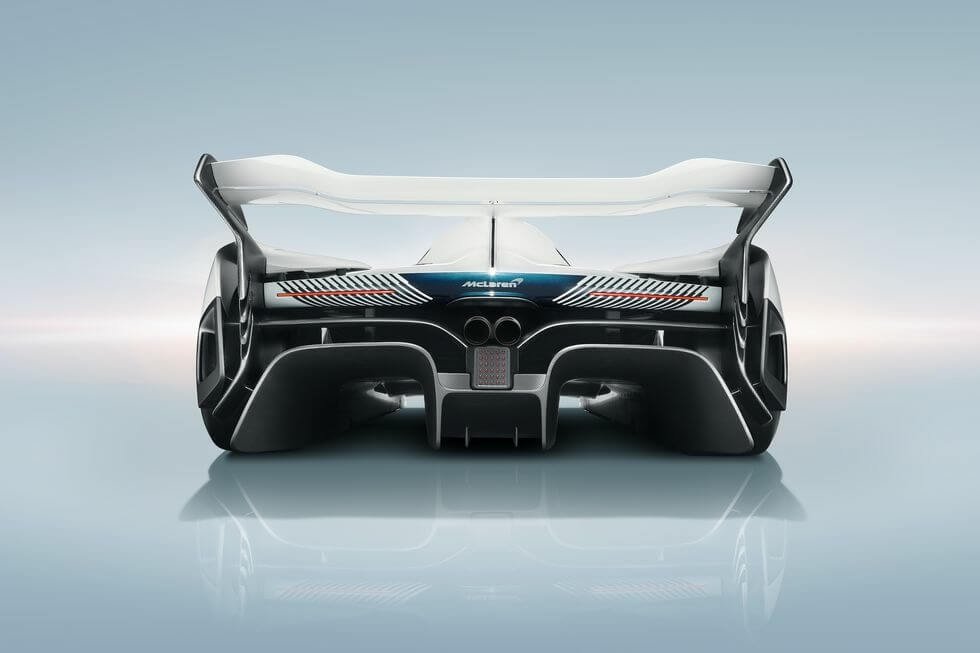 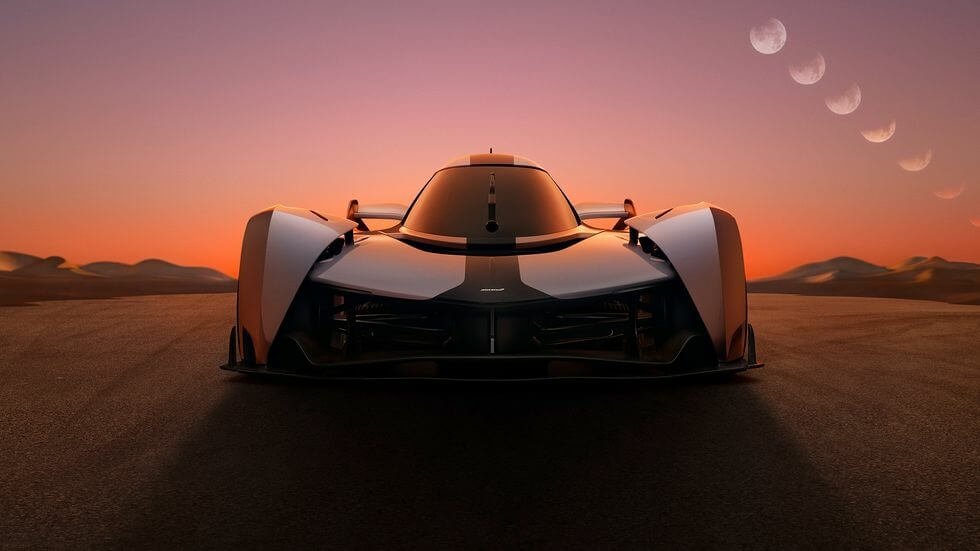 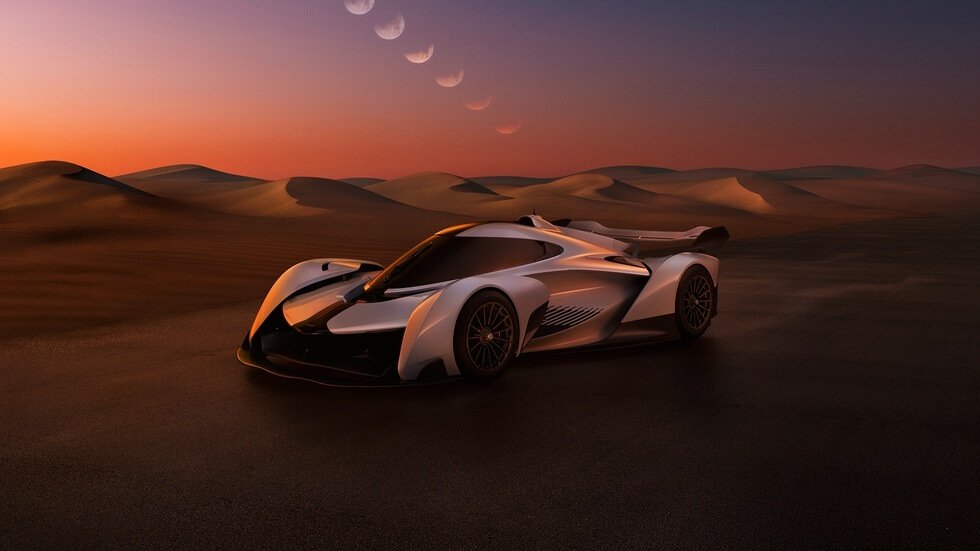 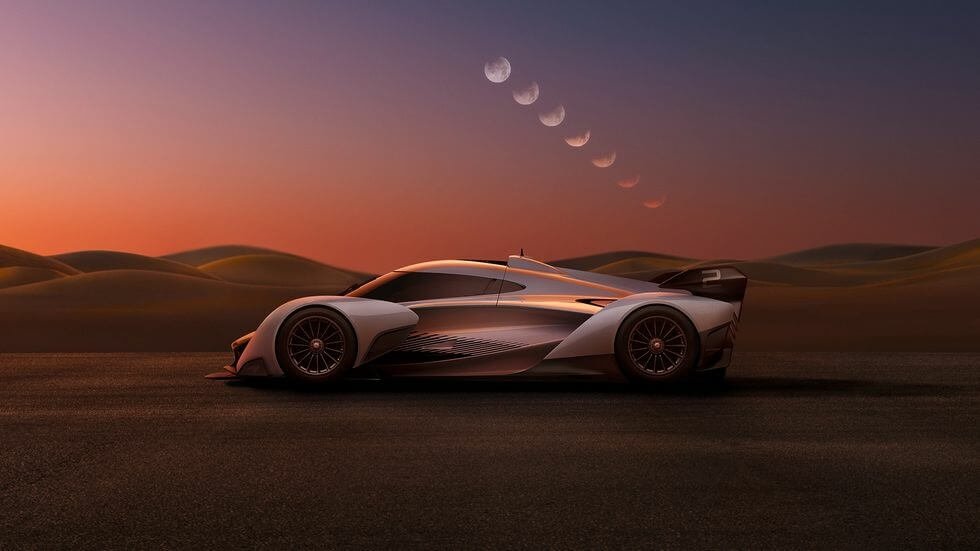 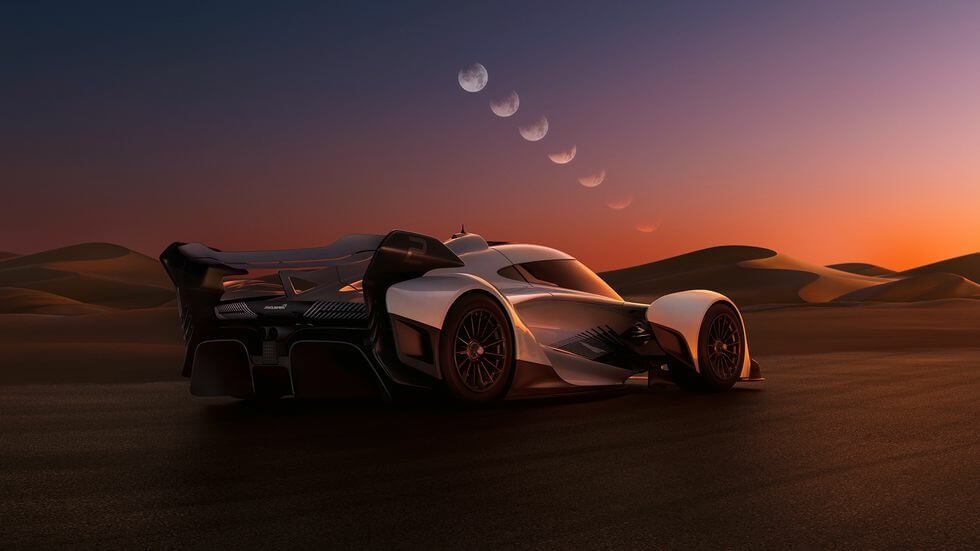 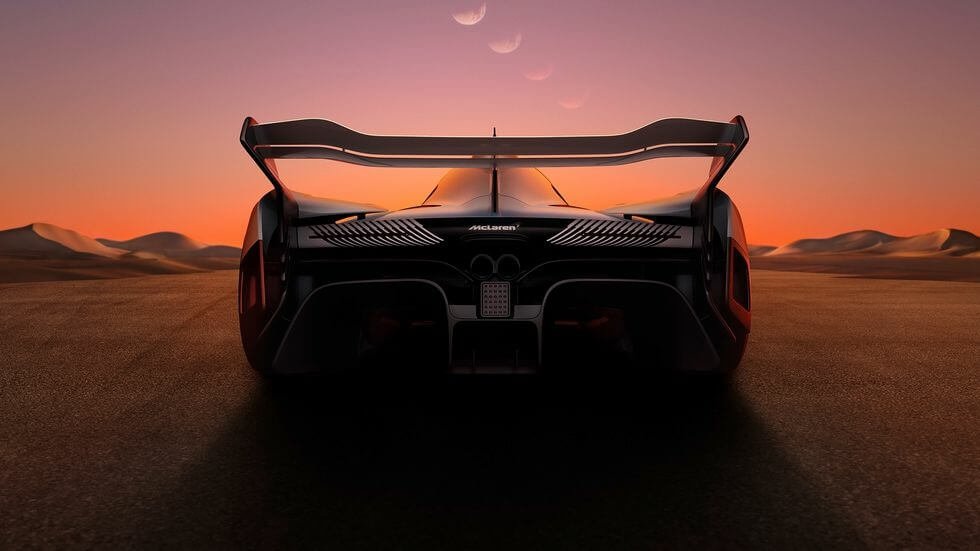