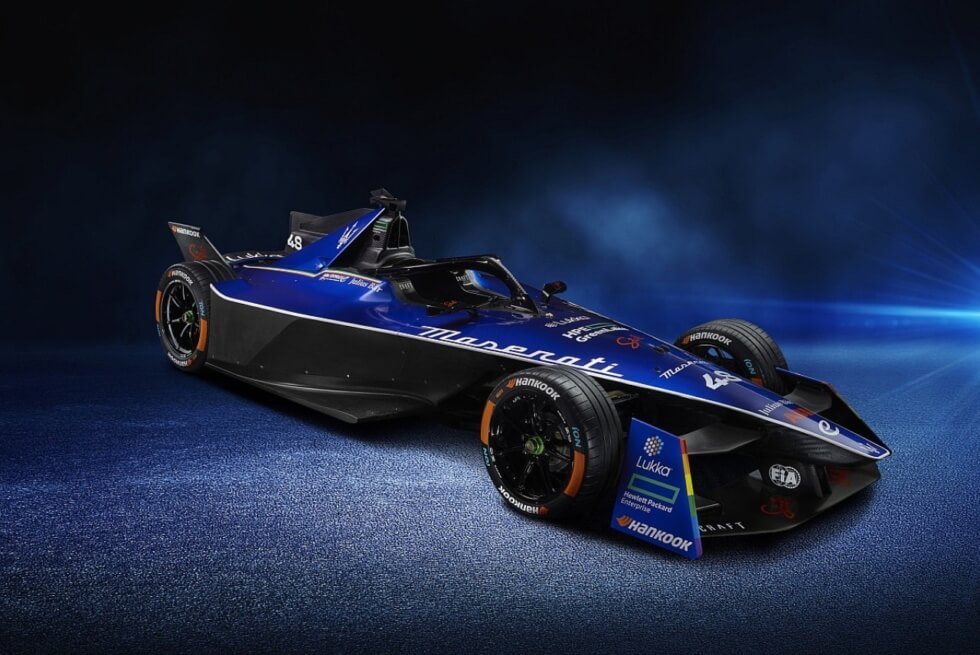 Maserati may no longer take part in Formula One since its withdrawal in the late 1950s, but it’s making a motorsports comeback elsewhere. With all the attention sustainable motoring has been garnering over the years, the company confirms it will participate in the 2023 Formula E season. Moreover, it will do so with its Gen3 race car.

In a press release, the Trident emblem confirms it will be “the first Italian brand to compete in the ABB FIA Formula E Championship from 2023.” News about this was actually teased earlier in 2022. Yet, it’s only now that we get a full reveal of what its racer actually looks like.

The technological advancements behind each Gen3 race car are remarkable. It should make the ninth installment of the Formula E one to watch out for. Right now, Maserati is already claiming that the Gen3 is “the fastest fully-electric single-seater racing car ever built.”

However, others might have doubts regarding this after the carmaker underdelivered on its 2024 GranTurismo Folgore. Nevertheless, regulations are in place to ensure every team is on equal footing come race day. Its electric drive system generates up to 350 kW – enough to push it up to 200 mph.

Likewise, the front and rear powertrains of the Gen3 will support 600 kW regenerative capabilities. This means it exceeds the outgoing platform by a factor of two. Every Formula E team’s machines will run on batteries supplied by Williams Advanced Engineering.

Its chassis is by Dallara and uses a carbon-aluminum honeycomb structure, while the bodywork is recycled carbon/linen also with a similar robust structure. Meanwhile, the halo safety system is titanium. Maserati’s Gen3 race car sports a bold blue colorway with racing livery. 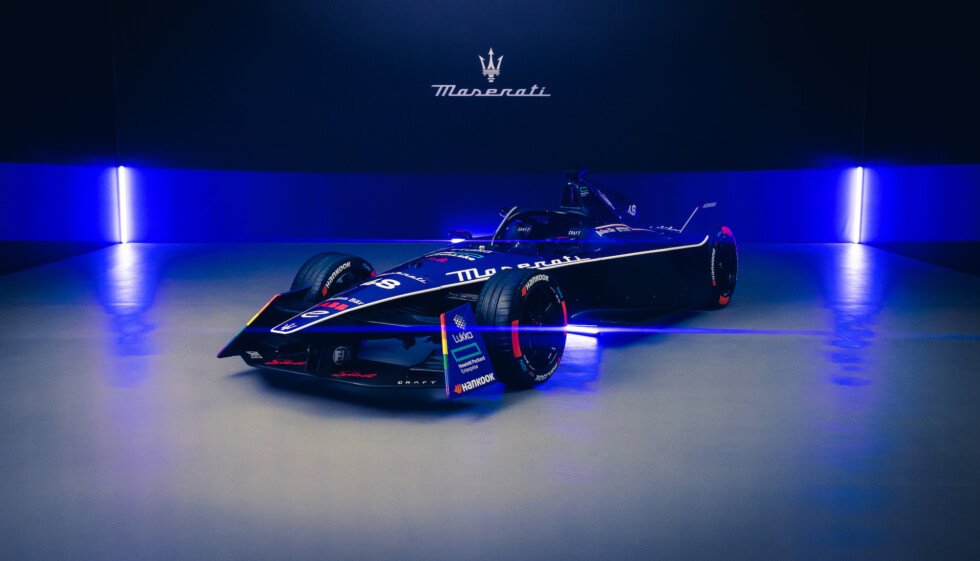 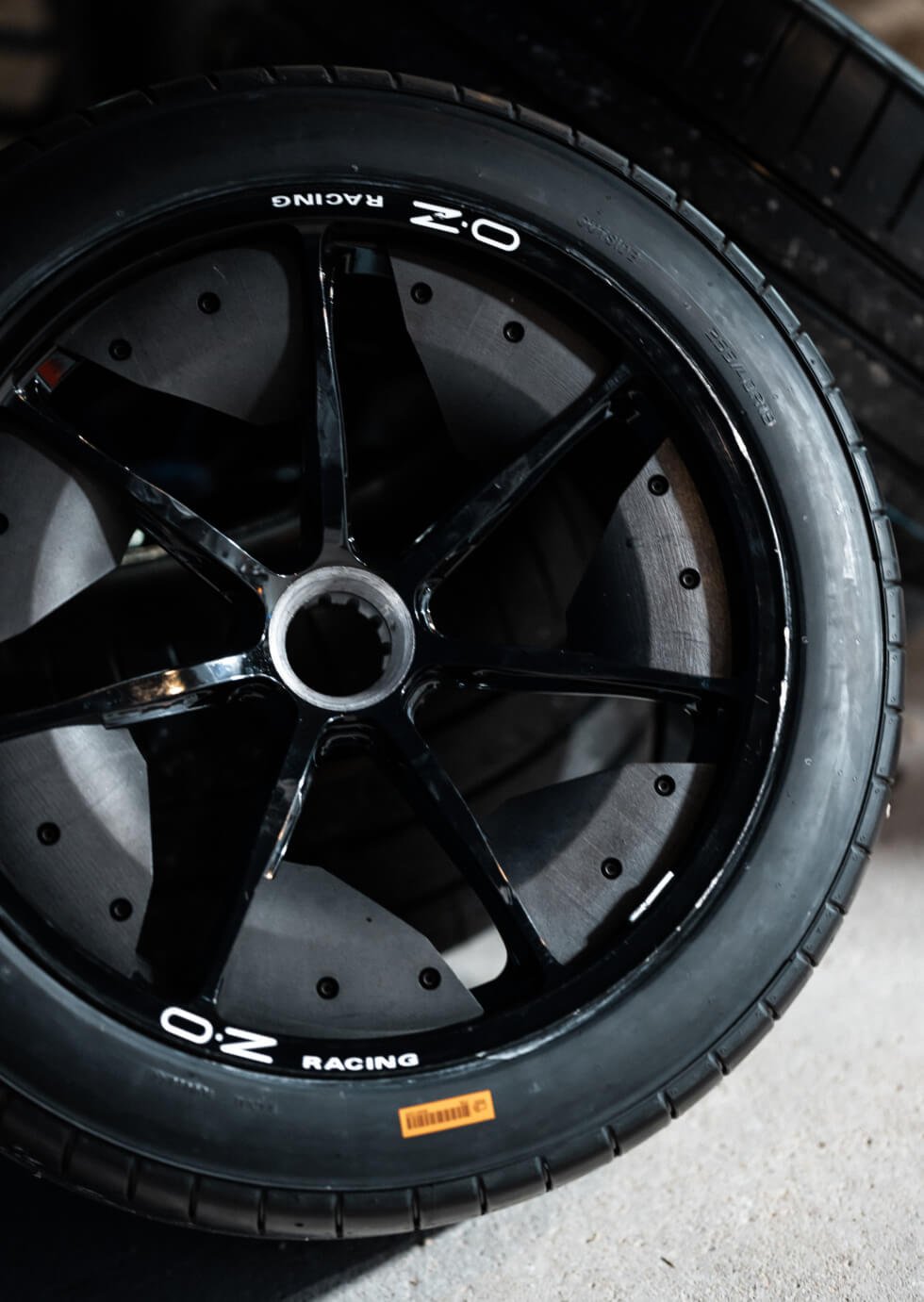 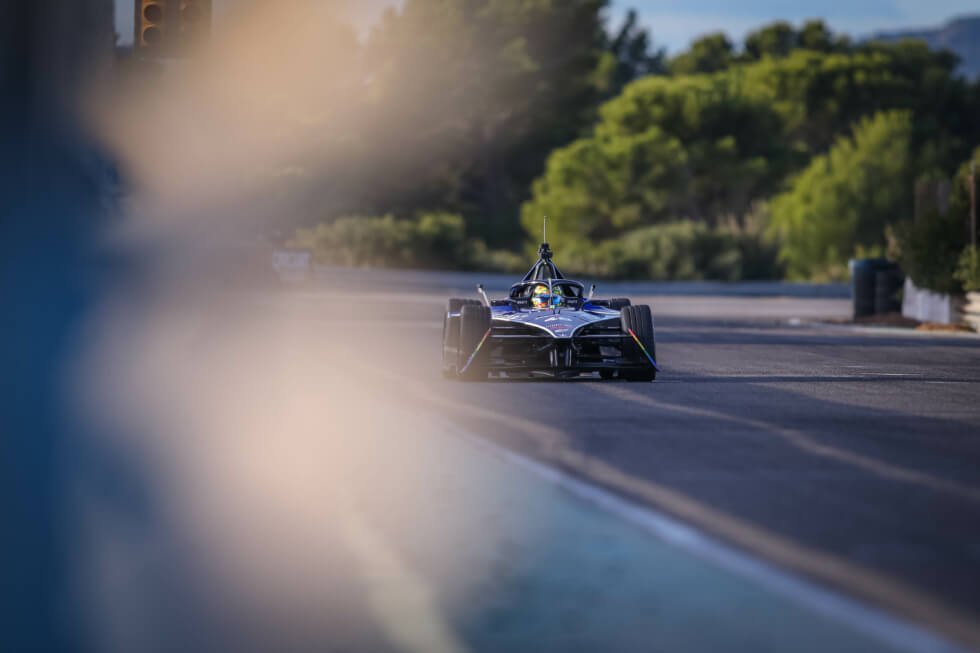