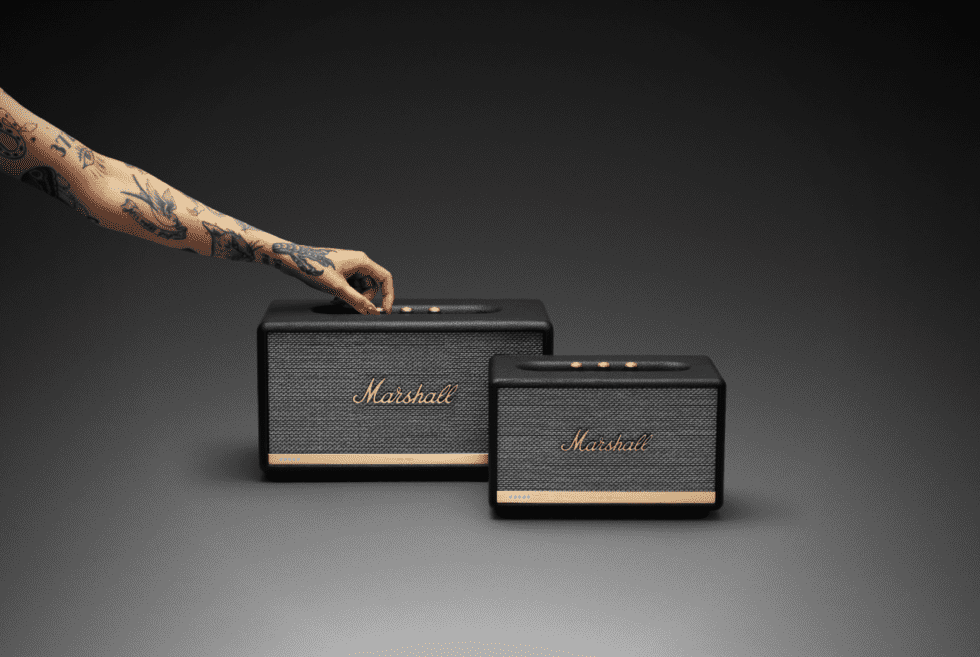 Luxury audiophile brand Marshall just got way smarter. The company has announced a new line of Bluetooth speakers with Amazon’s digital assistant Alexa built in. Not only that — a version with Google Assistant is coming in the near future as well.

Most notably, these Marshall Bluetooth speakers now come with far-field microphones, meaning the speakers will hear your command even if you’re physically far away from them. That’s the same technology on Amazon’s Echo family, just so you know. There’s also a button if you want to mute Alexa entirely, and some new indicator LEDs.

For those unfamiliar with Alexa, it’s basically a voice-enabled digital assistant that gives you information about the weather, plays your favorite music, lets you control smart home appliances, and helps you shop online. It’s toe-to-toe with Google’s own Assistant, and though there’s some debate over which one’s smarter, they’re nonetheless already pretty good at understanding even the most complex commands you throw at them, especially Alexa, which boasts thousands upon thousands of voice command apps called “Skills.”

The Google Assistant version of these Marshall Bluetooth speakers will be sold separately, says Marshall. In other words, they won’t make one with both Alexa and Google Assistant built in, sorry.