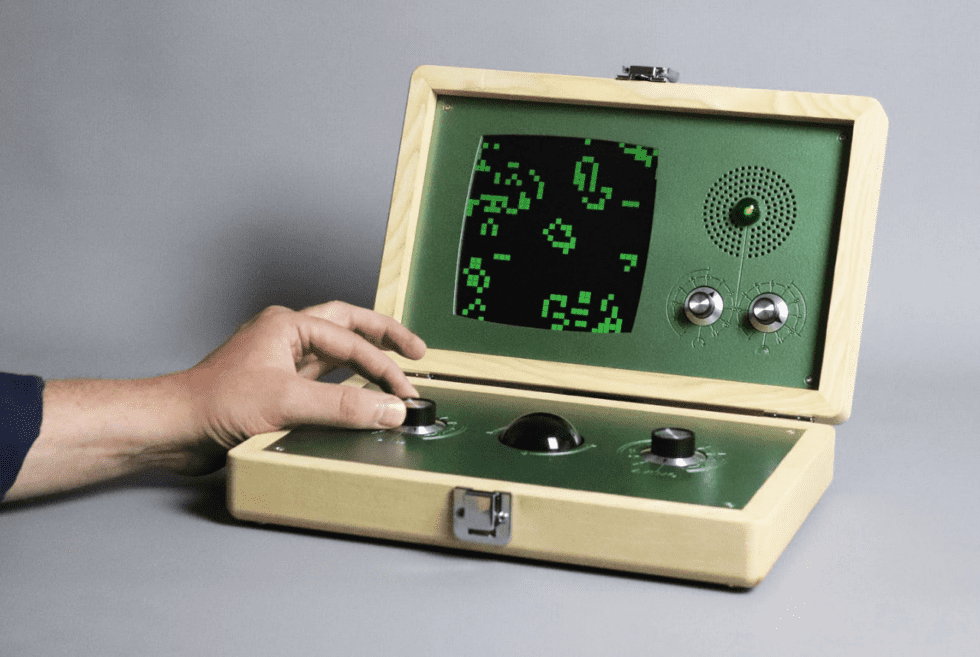 The resurgence of retro gaming is now on an all-time high thanks to a bold move by Nintendo. Thanks to the release of the NES Classic Edition, almost every other videogame company is following suit. Now is a great time for those seeking to relive the old-school experiences we’ve had. Some of the most recent ones that popped up include the Commodore 64 Mini and the Turbografx-16 Mini. Meanwhile, another classy entry is heading our way as the Love Hulten Evoboxx makes its way to our nostalgic hearts.

Just like the previous releases from this Swedish industrial designer, the Evoboxx is one classy retro game system. What looks like a simple wooden box completely changes the moment you unlock the metal clasp and flip it open. Similar to its predecessors, this machine is designed to play classic software. This time, it’s a cellular automaton title by the British mathematician John Horton Conway called Game of Life. Unlike most videogames, which require regular inputs from the player, this one just needs a single interaction and the program takes care of the rest.

Other than the unique gameplay, the Love Hulten Evoboxx is a one-of-a-kind masterpiece. Within its hardwood body is a Raspberry Pi 3+ that runs the program with ease. Everything else on the surface is just pure retro goodness. You’ll see a bunch of dial knobs that are straight out of the 1970s, which gives it an alluring charm. There’s also a built-in 8-inch LCD, a single speaker, and a quartz crystal control sphere for navigation. 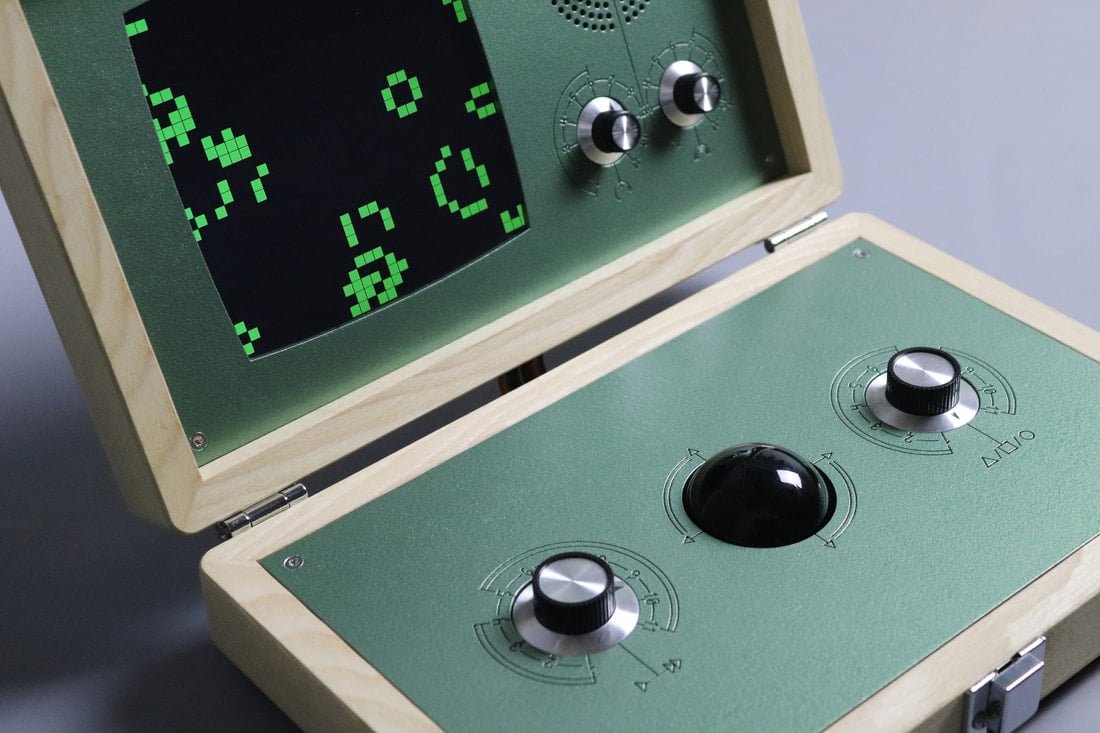 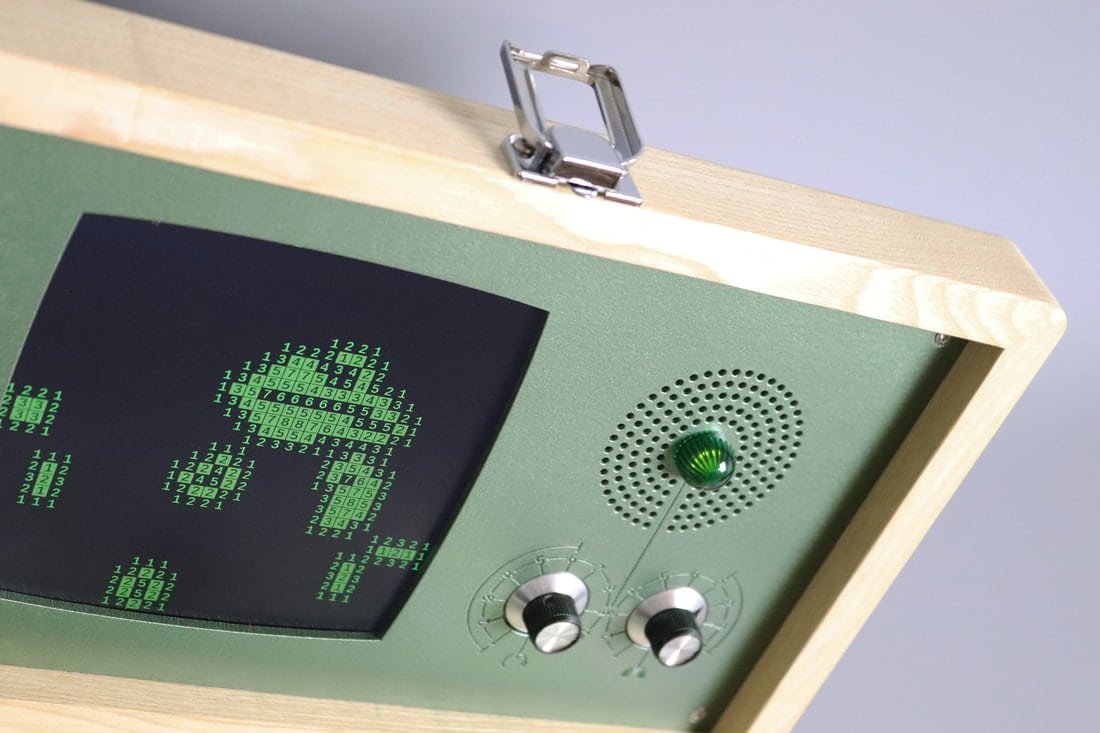 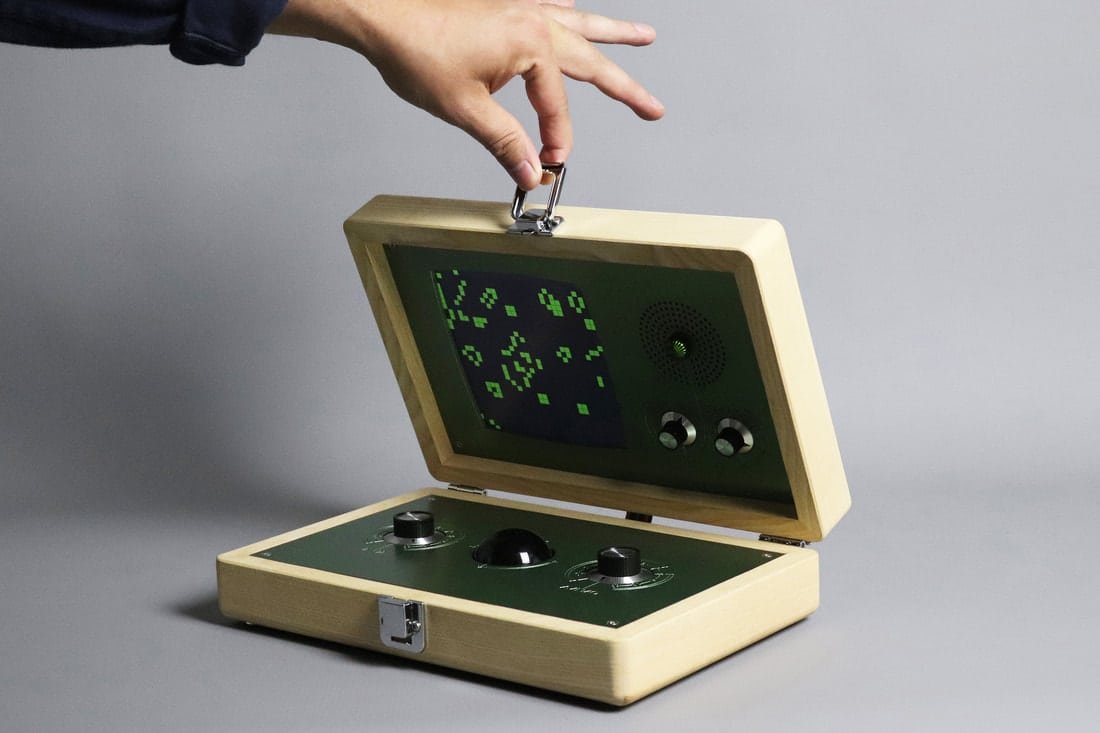 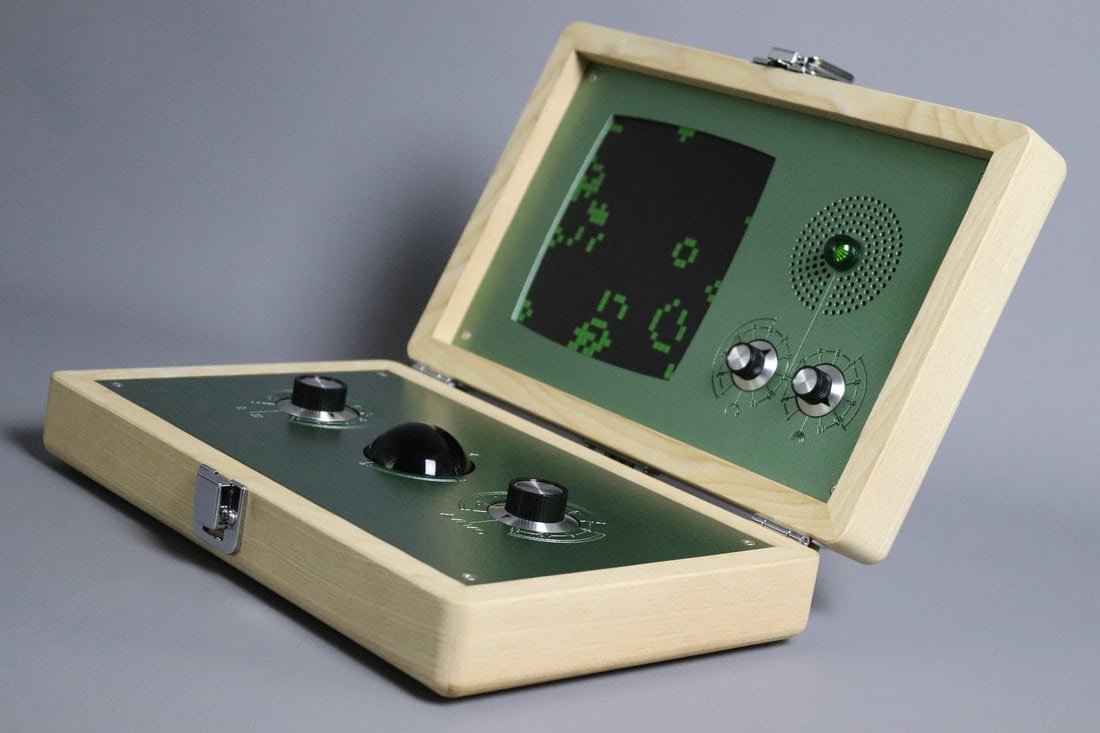 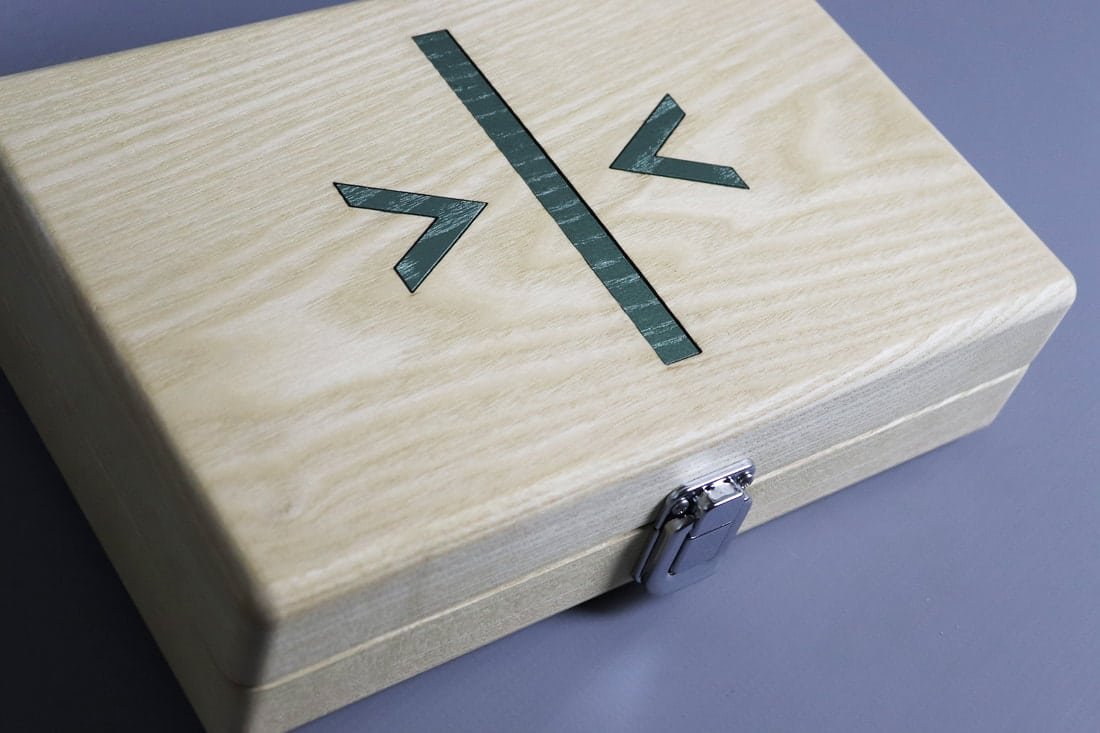 Leica says the Cine 1 it can project 4K images up to 100 inches at a distance of 12 inches from the wall and supports Dolby Atmos audio.