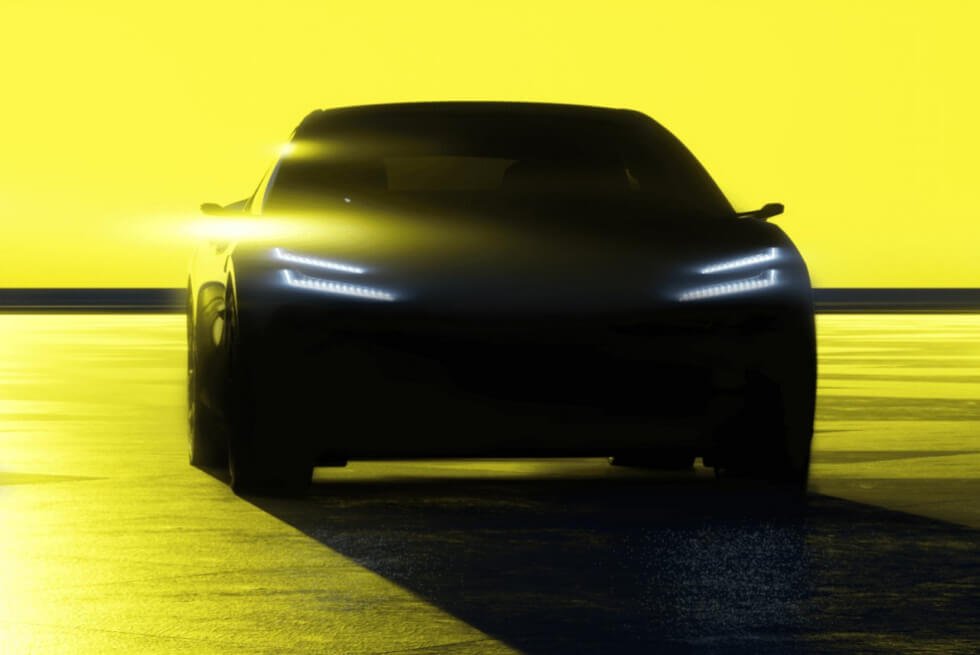 To this day, we have yet to see another carmaker unseat Tesla’s grasp on the market for sustainable vehicles. While others are certainly trying, their sales numbers are still a far cry from what Elon Musk’s company is raking in. Still, it’s not stopping iconic names in the business, such as Lotus and their upcoming Type 133.

Among those gradually gaining ground in the EV space are Ford with their Mustang Mach-E and Porsche and its Taycan. Meanwhile, Lotus is taking it one step at a time and gunning for the German marque first. Instead of just developing just one zero-emission platform, they’re going for a multi-model approach.

After unveiling the Eletre late last month, they’re following up with the Type 133. Given the naming convention it normally follows, this is likely a temporary placeholder for the meantime. Its gimmick is to always start the name with the letter “E” but it’s anyone’s guess what it will be called this time.

Lotus was ready to share some details about their upcoming electric sedan but keeps the rest under wraps. Nevertheless, there is speculation that it will use two motors to generate at least 592 horsepower. If the Type 133 actually ships with those numbers, then it squarely rivals the Taycan GTS.

Lotus’ director of attributes and product integrity, Gavan Kershaw, was quick to point out what consumers can expect. The Type 133 is packing continuous damping control (CDC), air-sprung independent active rear steering, active roll control, and active aero, among others. It seems we need to wait a bit longer to learn more about this sporty four-door saloon.