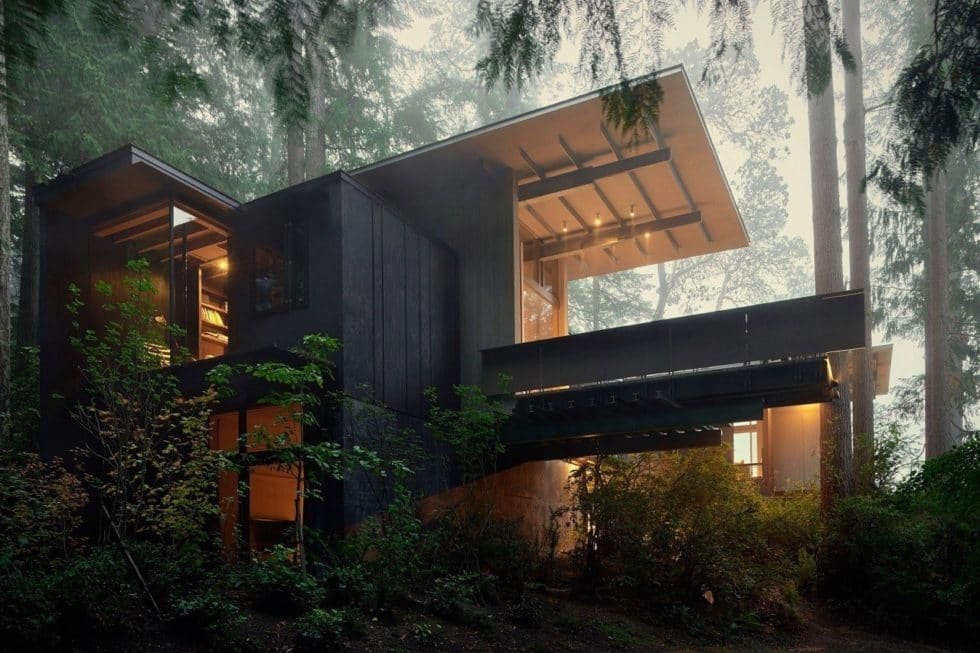 Architect Jim Olsen of Seattle-based studio Olson Kundig, first began work on what was to become the Longbranch Cabin when he was eighteen. In 1959, it began as a 14′ square bunkhouse but over the course of the next fifty-five years he remodeled and added to it. Now, this private retreat set into a thick forest in Washington State is a touch point for his international designs.

The cabin is basically separate rooms brought together under a unifying roof. The style and colors are intentionally subdued so the natural setting can take center stage. Even the large 11′ x 13′ living room window frames an adjoining meadow and Puget Sound.

Simple materials and wood-framed, plywood covered walls make up the majority of the construction, with doubled pairs of steel columns providing support. As well as the two projecting decks, the Longbranch Cabin has incorporated three mature trees into its design. One even grows through the roof. The simple design blends so well with the surrounding ancient forest that it seems more an extension of nature than an intrusion. 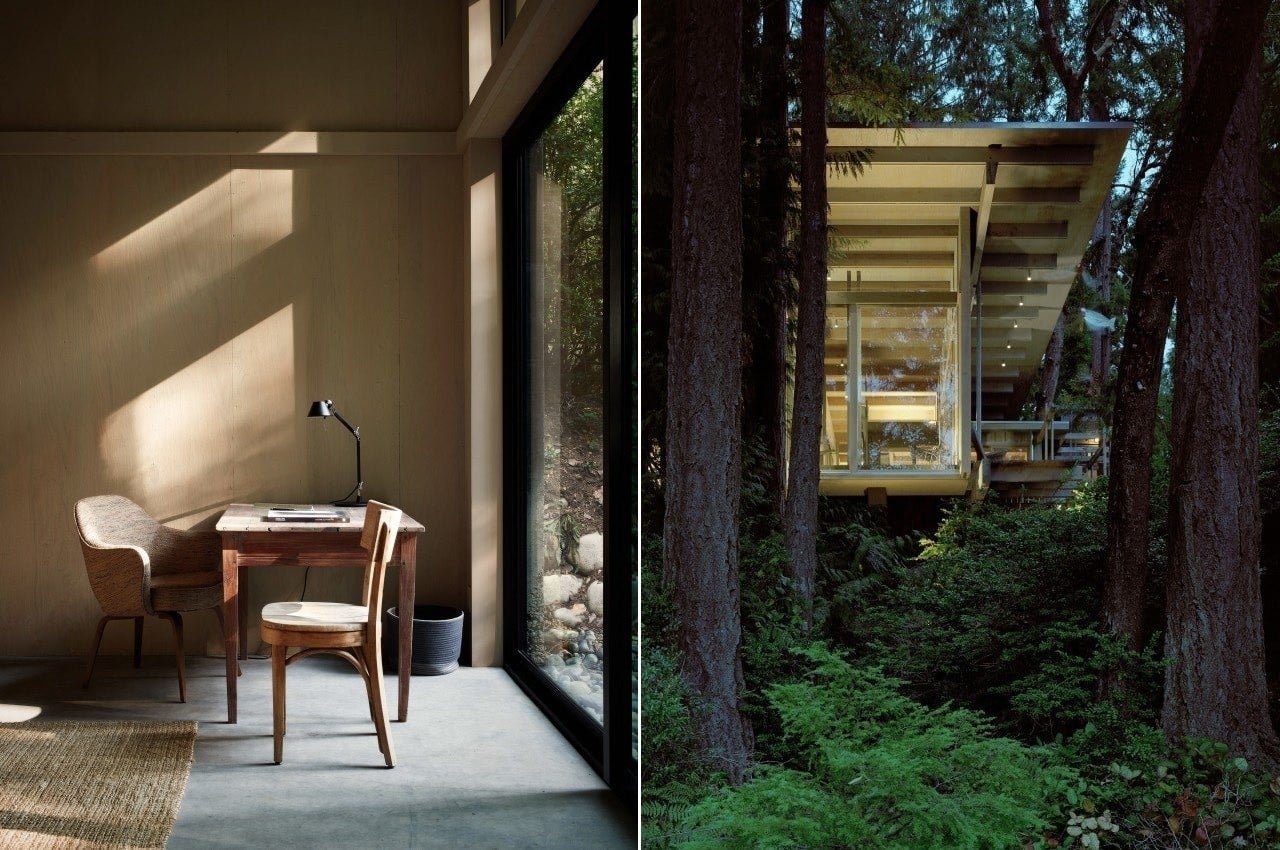 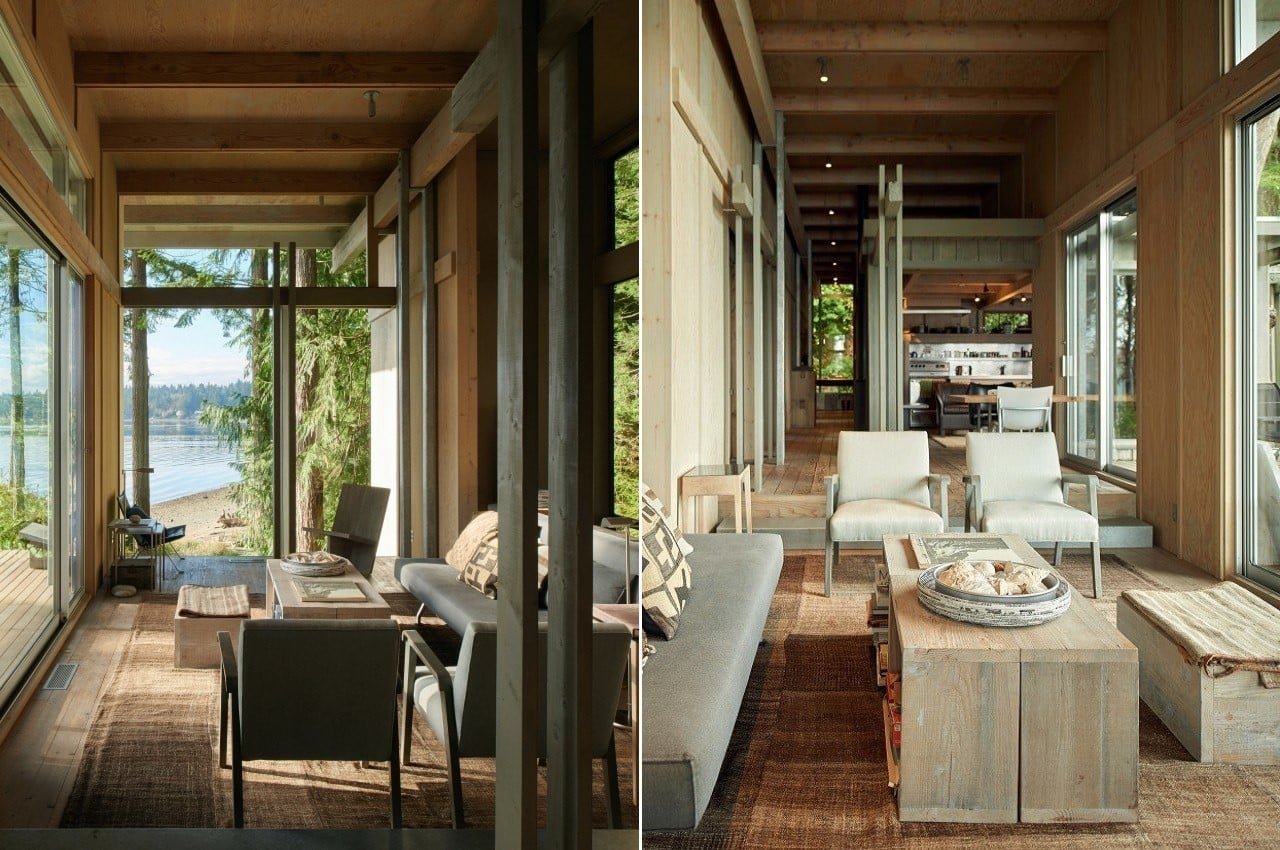 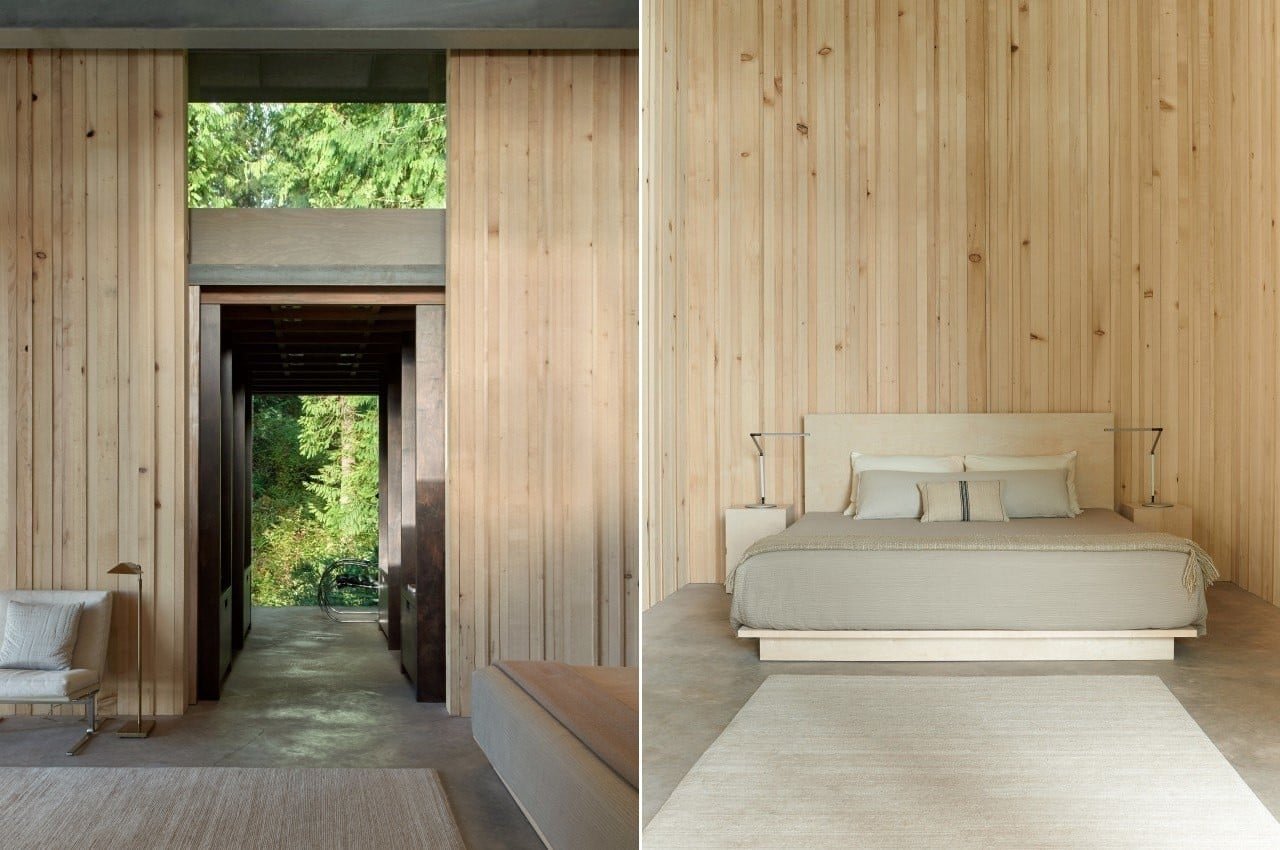 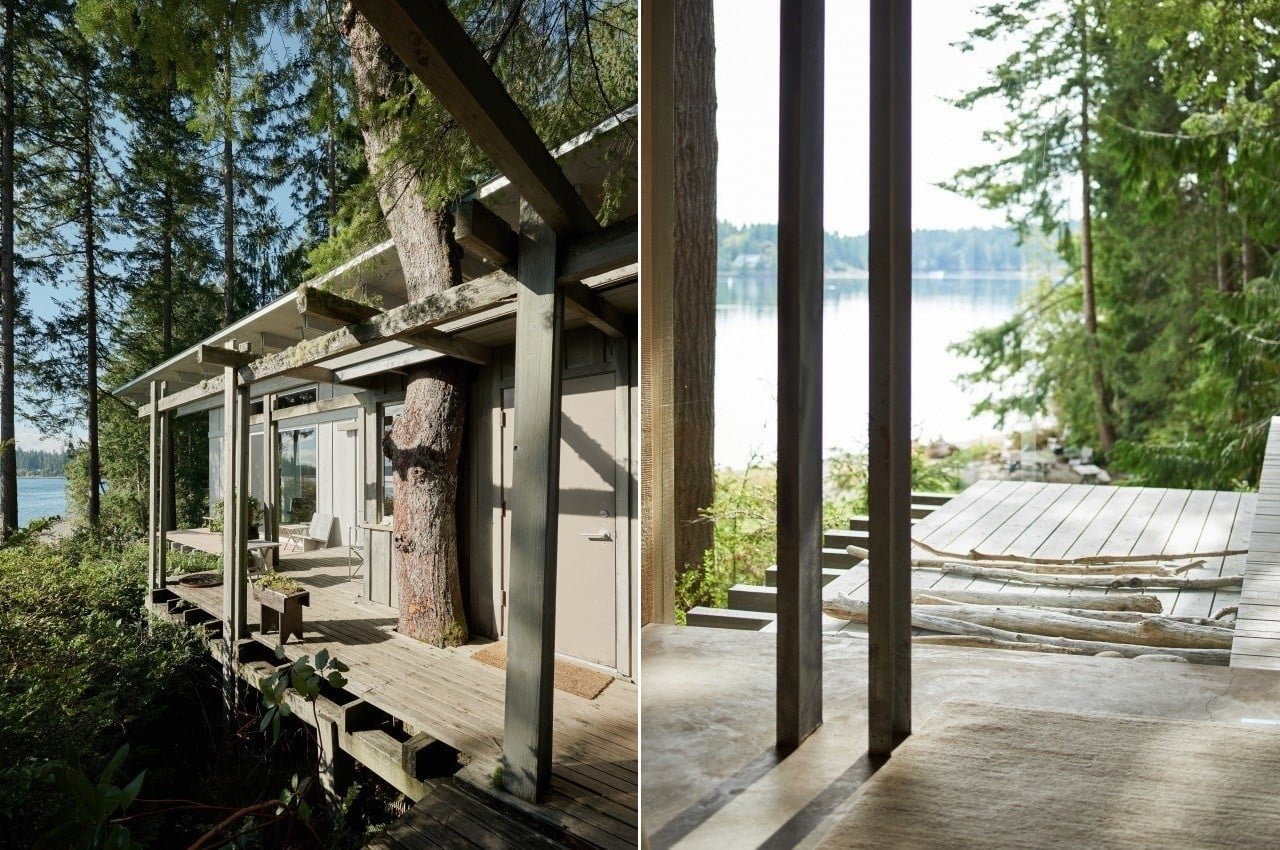 The Heaven & Hell Sky Spa shows a series of volumes on top and below which holds whirlpools, saunas, and an ice room.

1465 Autumnwood Lane: A Mansion Formerly Owned By An MLB Hall Of Fame Player

For $3.9 million, you can be the proud new owner of 1465 Autumnwood Lane -- previously the home of MLB Hall of Fame player Larry Walker.

These tear-dropped shaped tents are transparent and each serves a functional purpose. e.g. reading space and sleeping area but unfortunately do not offer protection from the cold and privacy.