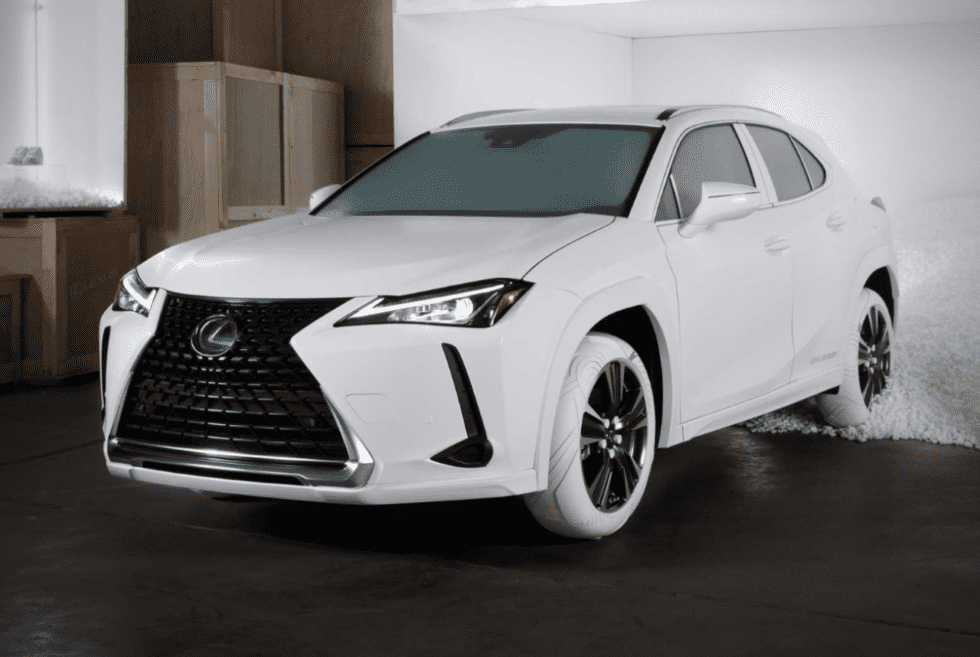 Elliott outfitted the Japanese carmaker’s new Lexus UX model with tires in Air Force One flavor, which, by the way, he designed himself. The John Elliott x Nike Air Force 1 dropped back in October, much to delight of sneakerheads around the world. Elliott used a layering technique to create the illusion of color through shadows.

He used this same technique to create the tires in question for the Lexus Lexus UX. They look like they belong in a super hip sci-fi film, not in this dreary, drab world. Hopefully filmmakers take notice and hire Elliott as a production designer sometime soon.

Elliott is certainly not the first show designer to toy around with a car company. Most recently, there was a Rolls-Royce SUV-themed pair of Air Jordan IIIs that popped up. There were also Volvo-designed pairs of Adidas Stan Smiths, plus Puma kicks inspired by the BMW GINA concept car.

It’s cool when the sneaker world and the auto culture clash, so we hope this happens more often in the years to come. It’s always fascinating how one design language can possibly translate to another. Elliott’s slick, futuristic-looking wheels is one prime example. The Lexus UX is unfortunately not for sale, though.

Those who know and love the Nike Air Force One can immediately see the parallels between the kicks and the tires. The Swoosh, the circular design, and the sole are obvious ones. Subtle touches like the textures of the shoe’s rubber and leather make up the rest of the tires. 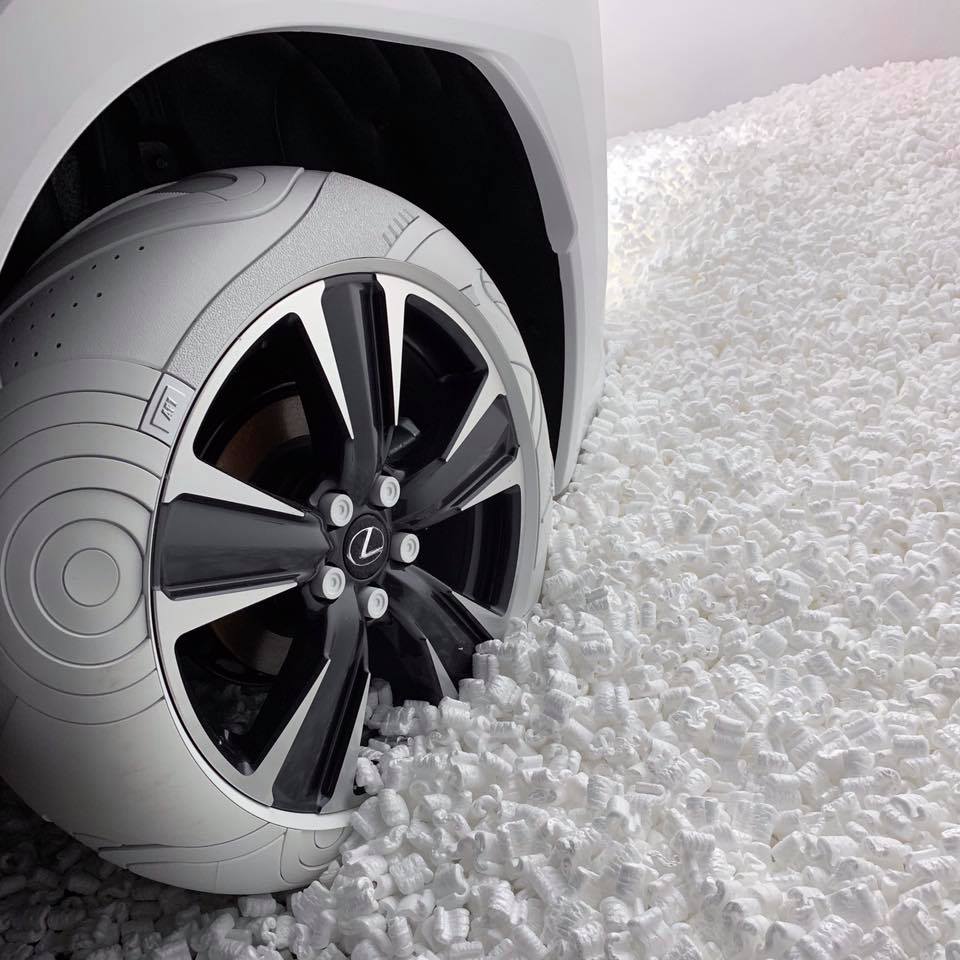 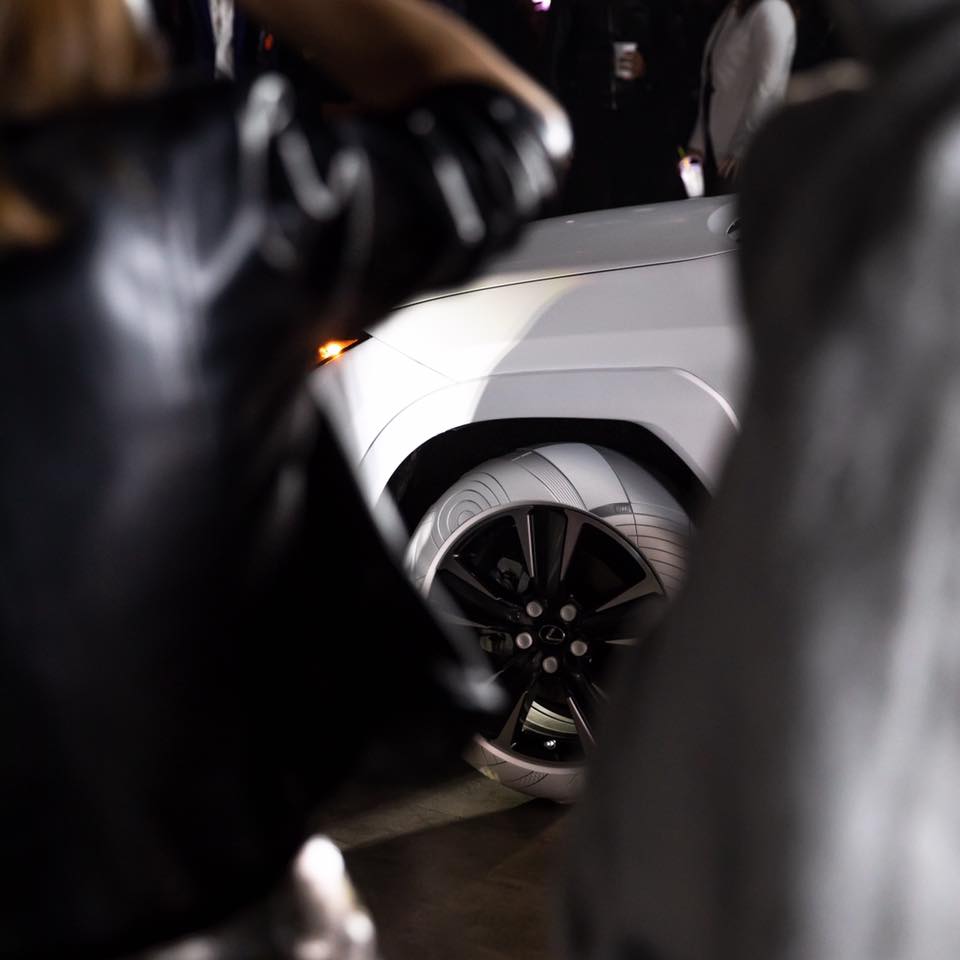 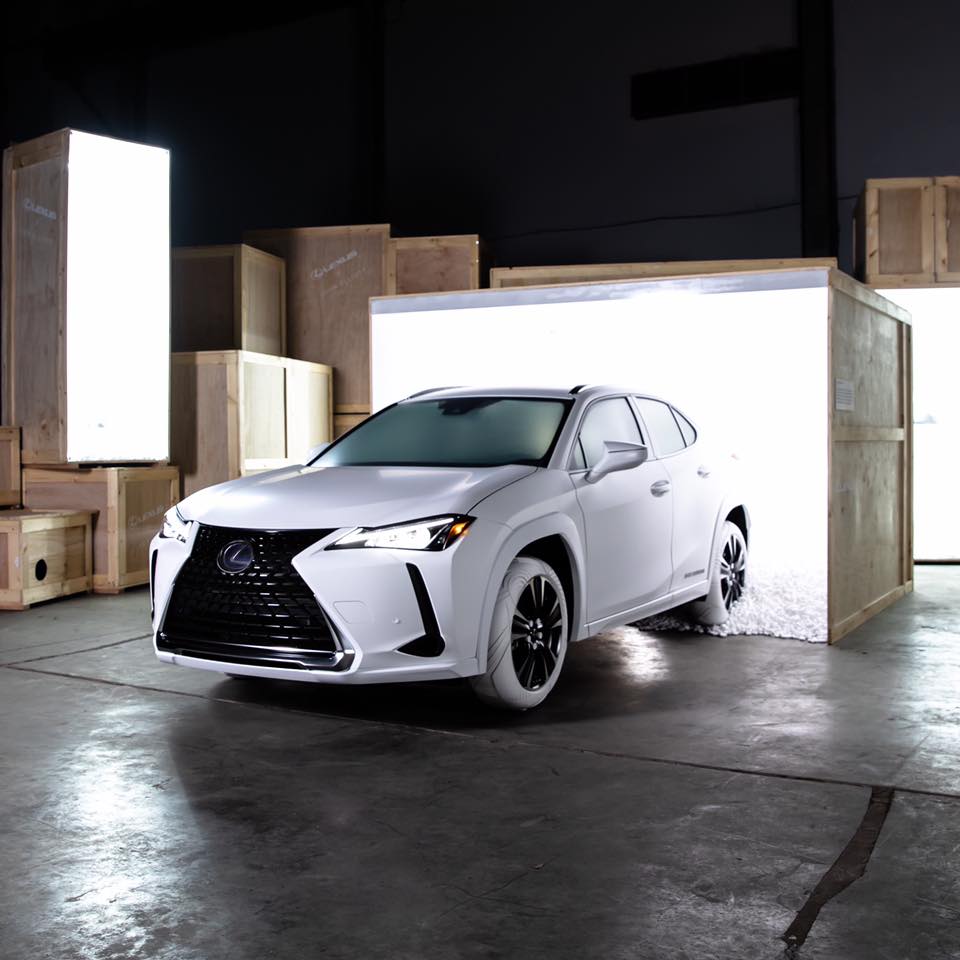 This Custom Alta Redshift PACT Is An Open-Frame Beast

Hennessy Performance Is Tweaking A 2020 Chevrolet C8 Covette Into A 1,200 Horsepower Beast

Hennessy Performance is at it again and this time it's working its magic on a 2020 Chevrolet C8 Corvette and turning it into a 1,200-horsepower machine.