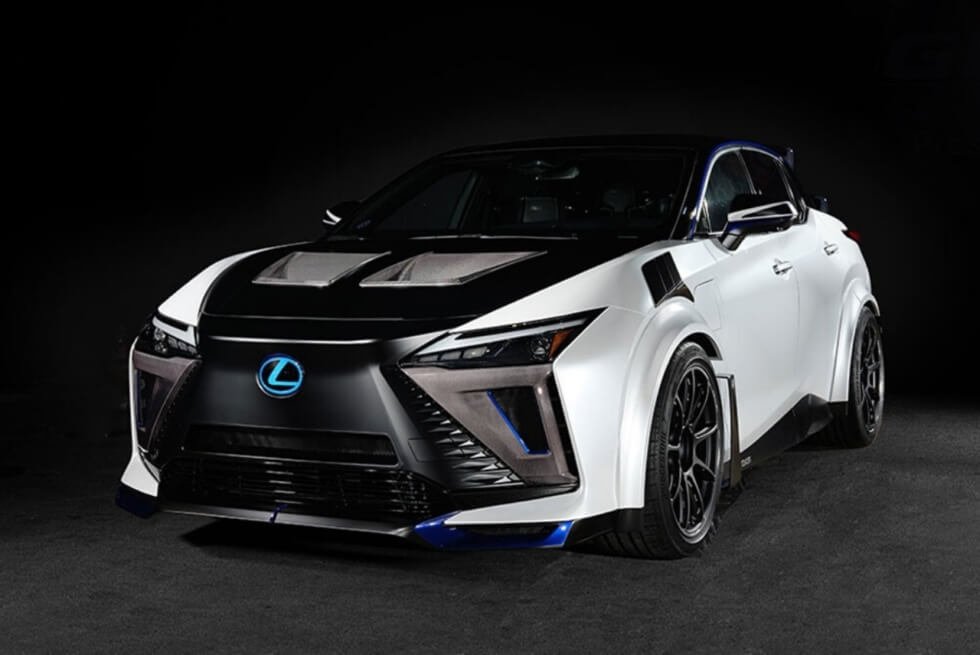 Over the weekend, the automotive scene got a taste of what’s in store in the coming months from Japan. The annual Tokyo Auto Salon showcased the best of the country’s biggest marques. Although some models are hinted to have international releases, others do not. However, most of you should hope the Lexus RZ SPORT CONCEPT launches in more global markets.

Toyota’s luxury subsidiary enjoys a huge following in regions with a healthy demand for opulent rides. They’re reworking the capable crossover into a high-performance EV ideal for thrill-seeking owners. Like many of its fellow carmakers, emission-free motoring is the inevitable future for their fleet.

While most renowned luxury brands are still on the fence over electrification, the rest are open to the idea. Hence, we have the likes of Lexus eager to take a bold step into carbon neutrality. The RZ SPORT CONCEPT is ready to impress with two 150 kW motors on the front and rear axles.

Vehicles of its type are typically equipped to handle almost any terrain, yet the RZ SPORT CONCEPT might be more at home on the streets and tracks. Lexus tweaks the suspension setup to give it a lower ground clearance by 1.3” over the standard RZ. Its rims are likewise shod in larger tires.

The cockpit holds bucket seats for the driver and passengers, while the exterior flaunts aero upgrades and a white “HAKUGIN” paint job. Furthermore, carbon fiber parts keep the weight down. The Lexus RZ SPORT CONCEPT gets blue accents to contrast the two-tone white/black body. Lexus did a fine job of endowing the electric crossover with an aggressive profile. 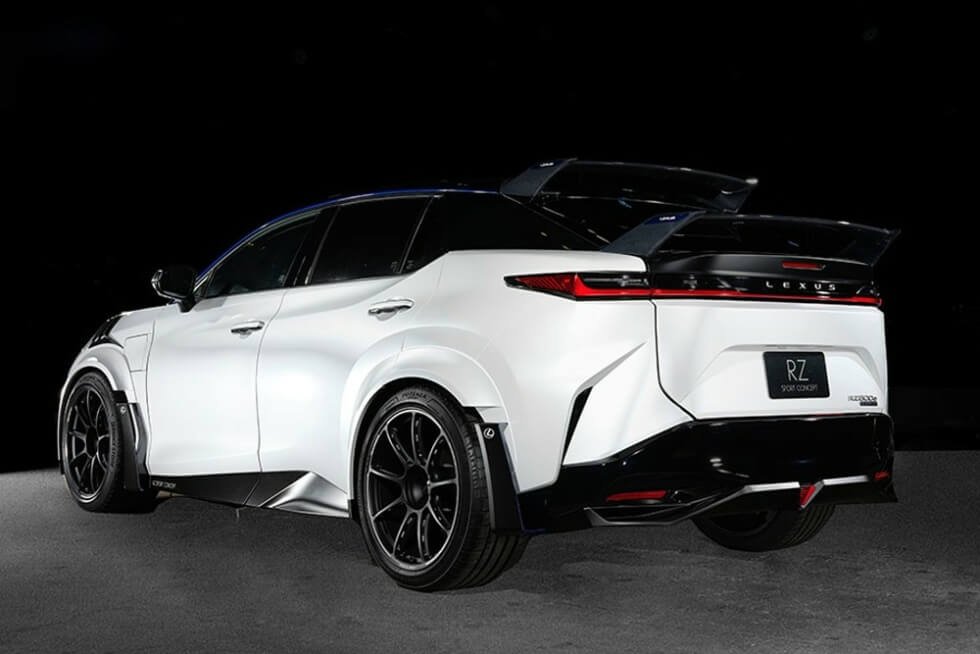