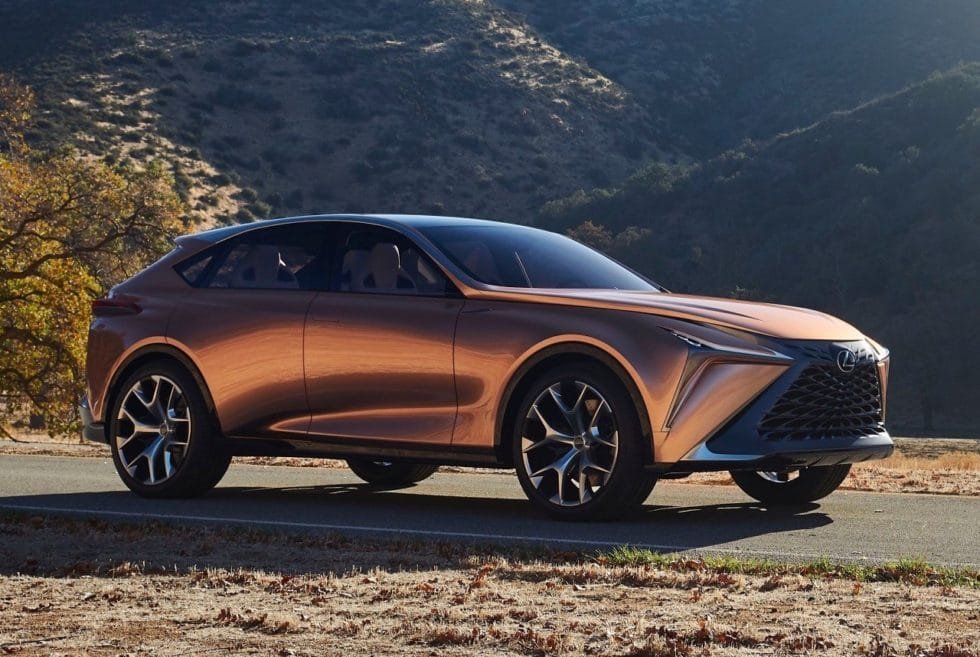 Drawing inspiration from the “molten katana” design concept (a mix between the organic shapes of liquid metal and the sharp lines of a Japanese sword), the Lexus LF-1 Limitless Concept offers a glimpse into the close future of SUV’s.

Larger than a Porche Cayenne, but significantly lower (by 68mm), the new Lexus concept might look like a 4×4, except it’s rear-driven (details about the engine options are missing). We do know however that the recognizable front ‘spindle’ grille is getting highlighted this time via LED lighting replacing the traditional chrome. The vehicle will also feature “a panoramic glass roof and a distinctive split rear spoiler” (that spoiler seems to be mostly cosmetic though).

The futuristic motif continues inside, where a gesture control system replaces some of the buttons and pinhole perforations in the doors let light through, providing ambient lighting. Each leather seat gets its own multimedia screen, while a center console lets passengers set individual climate settings. 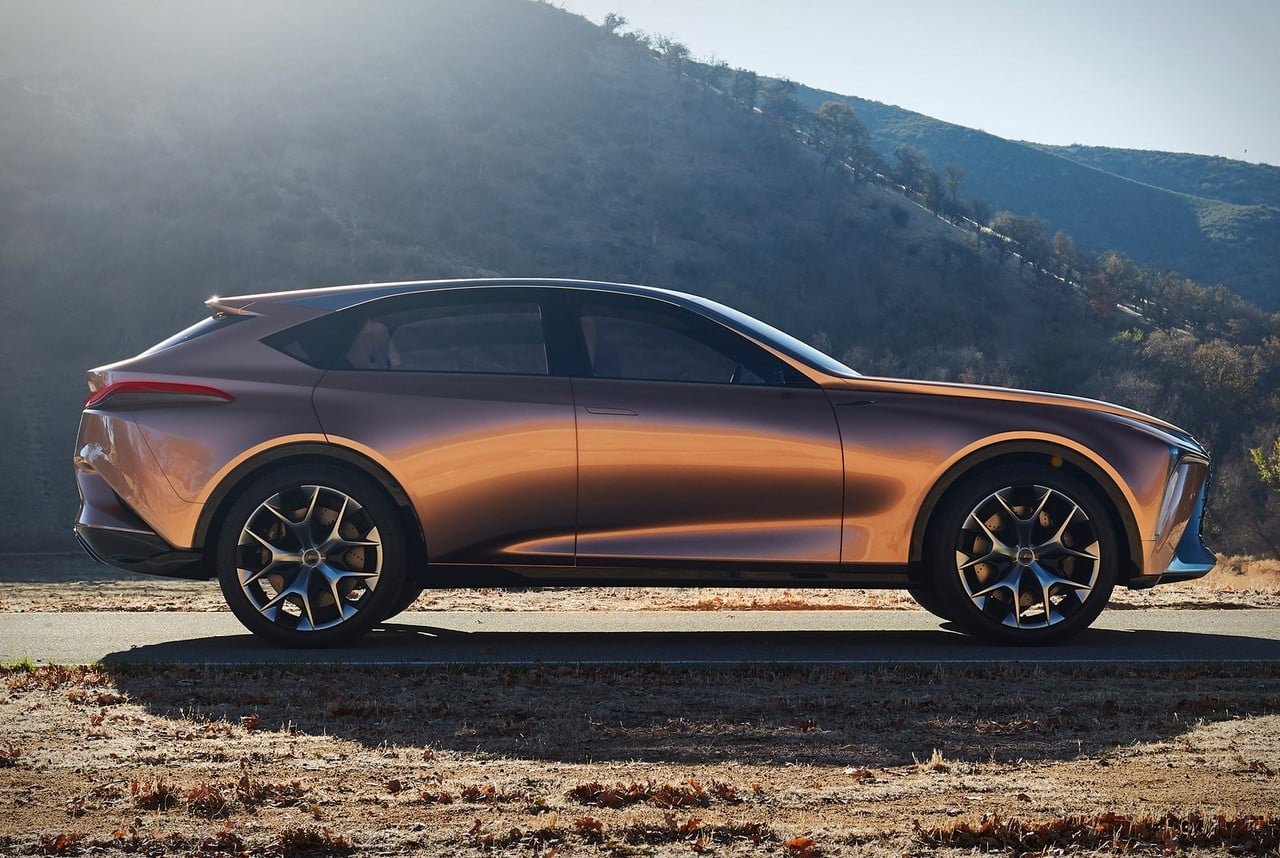 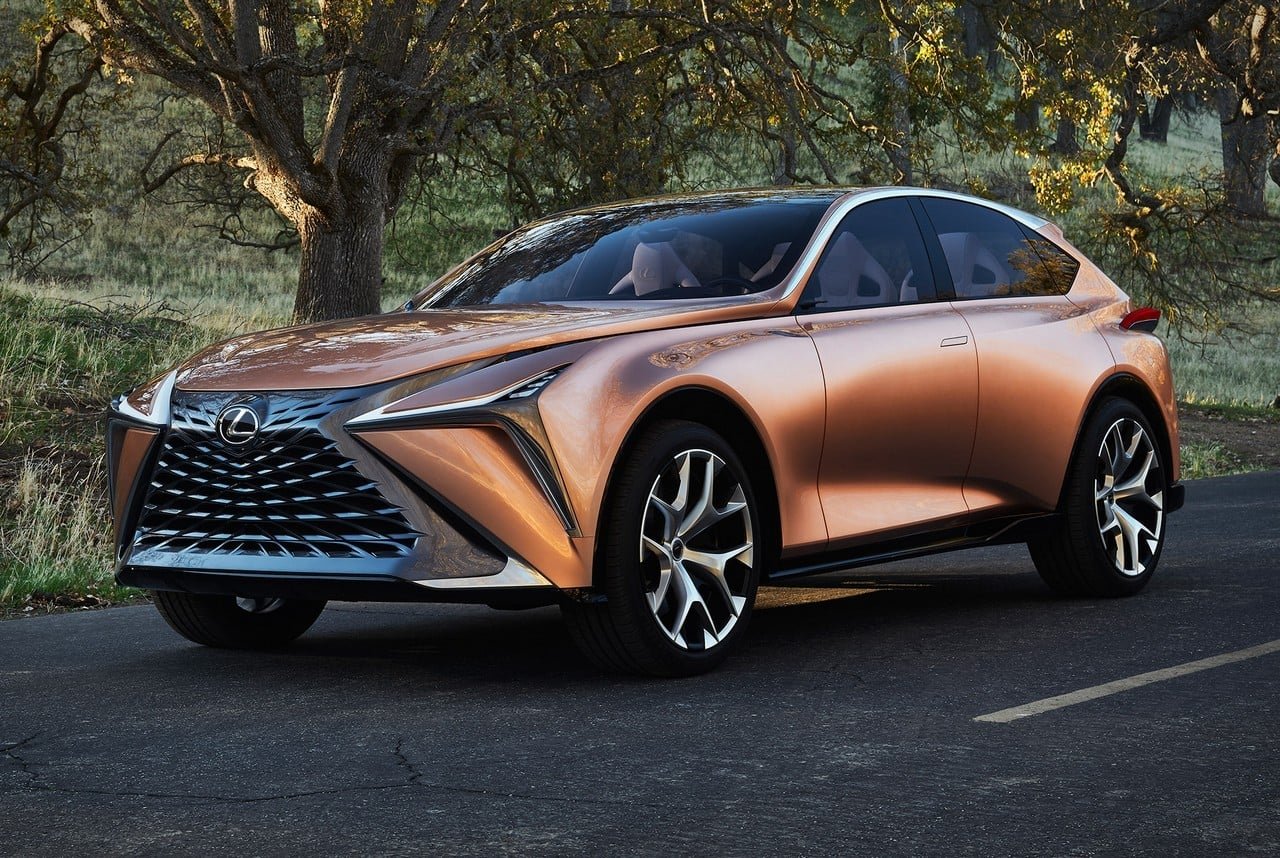 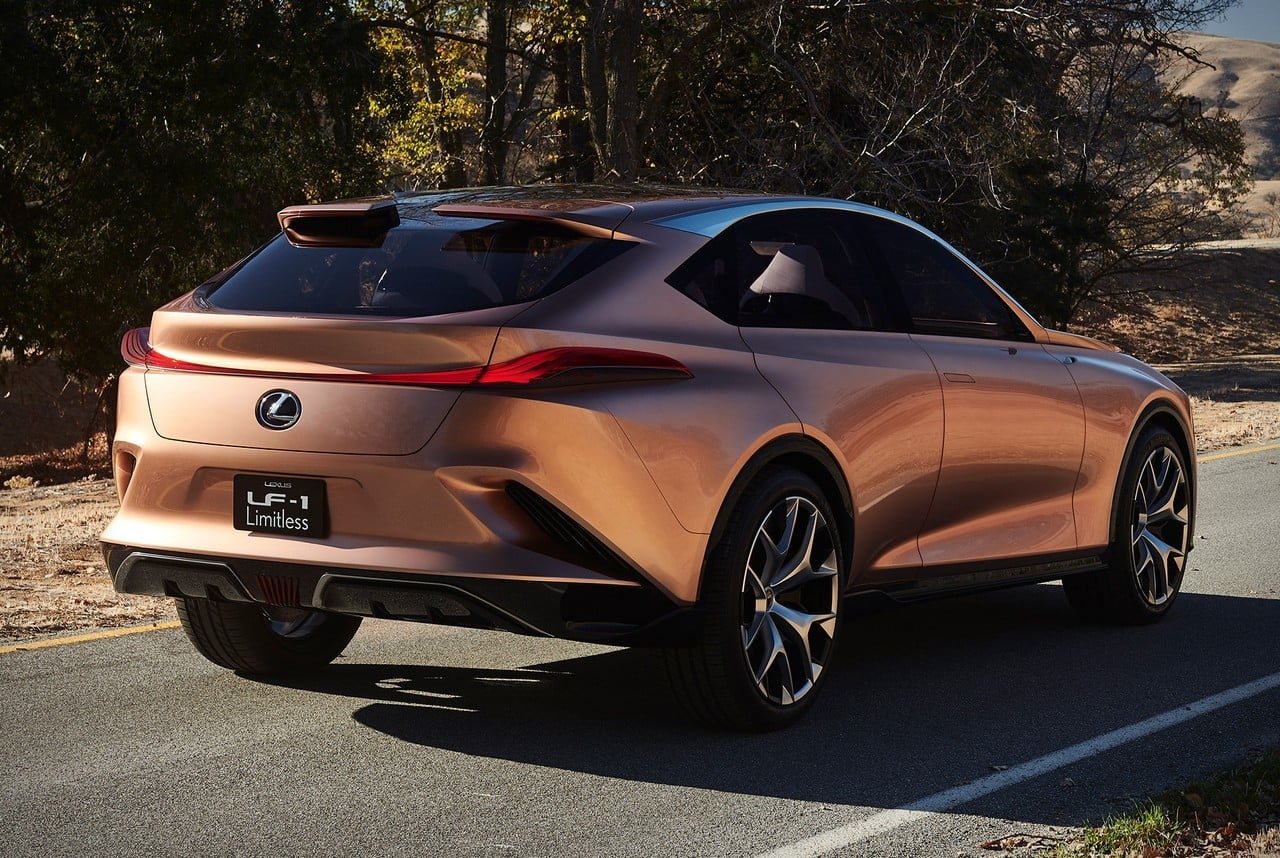 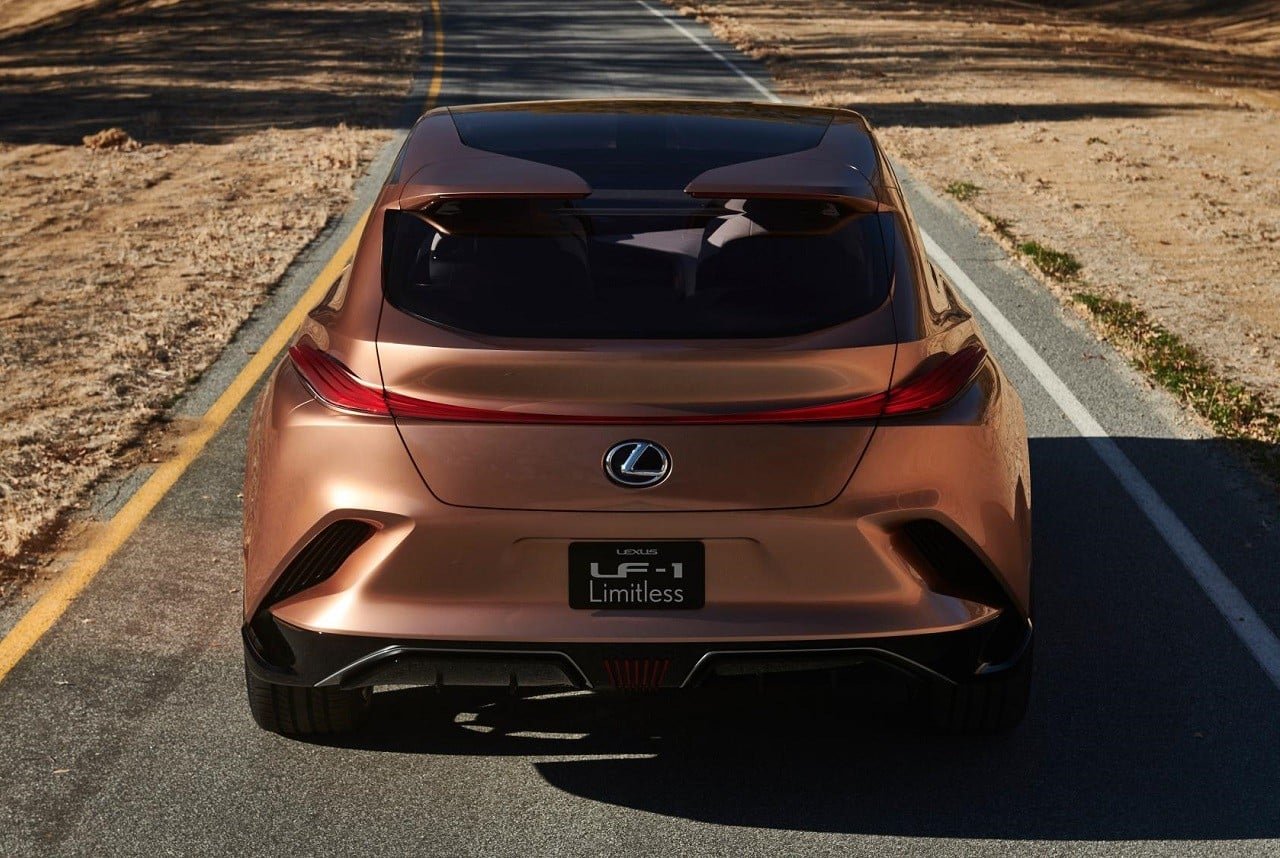 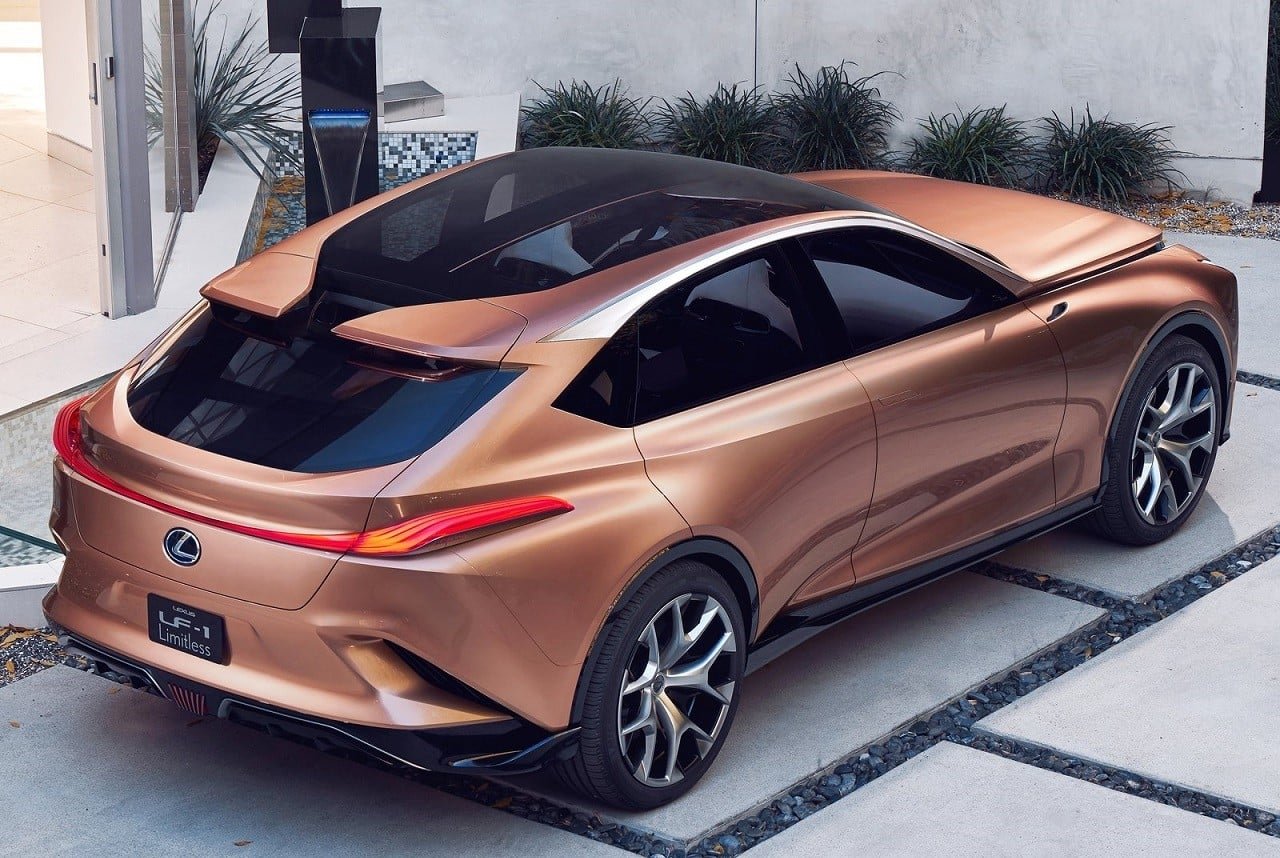 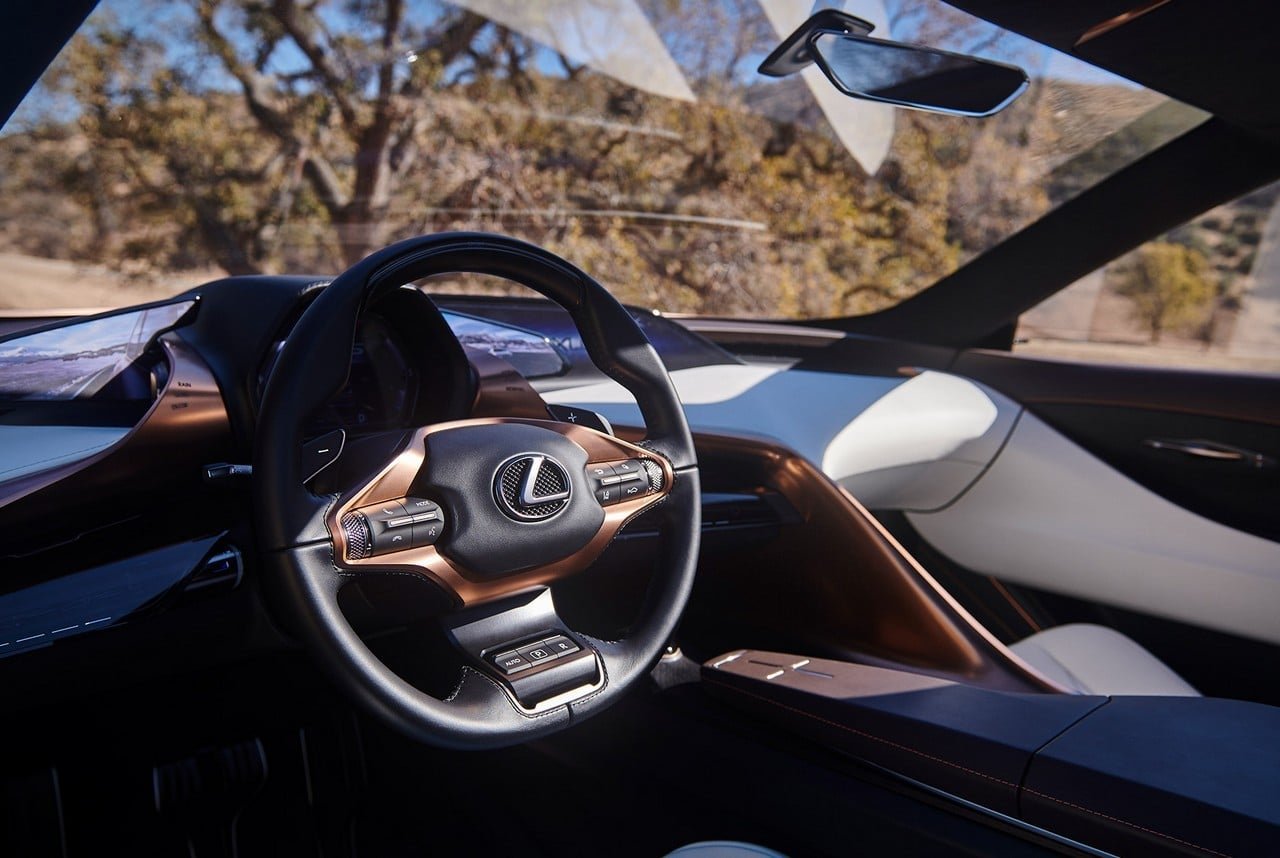 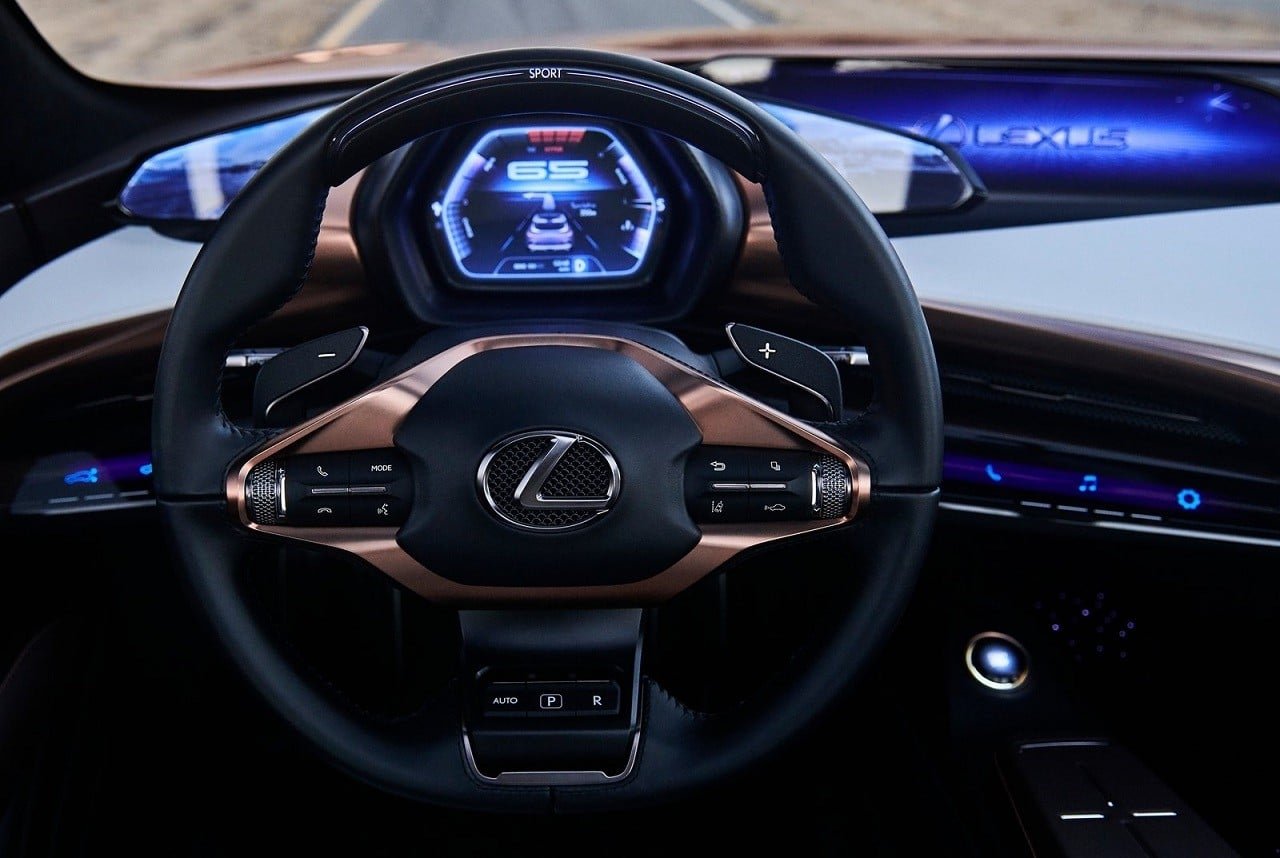 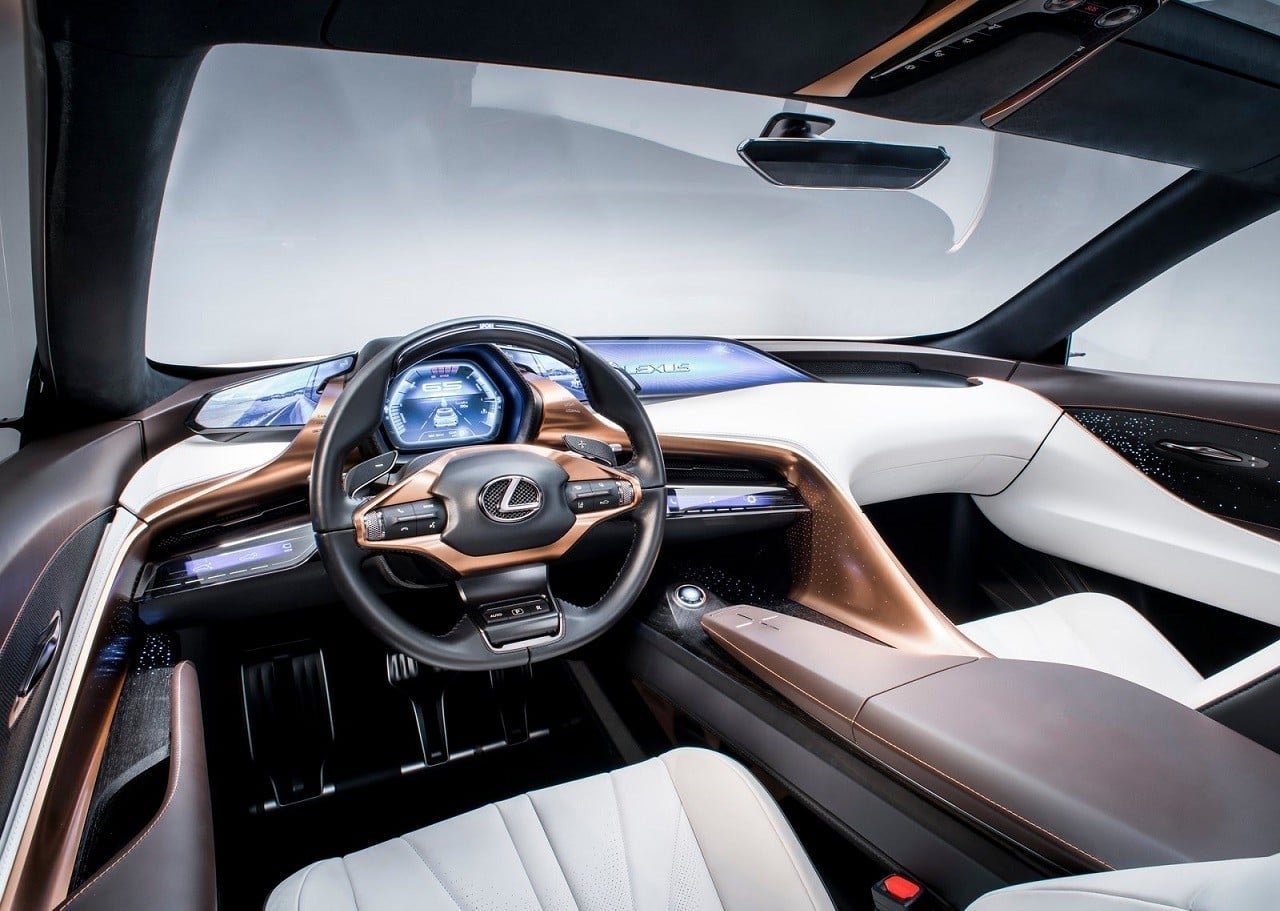 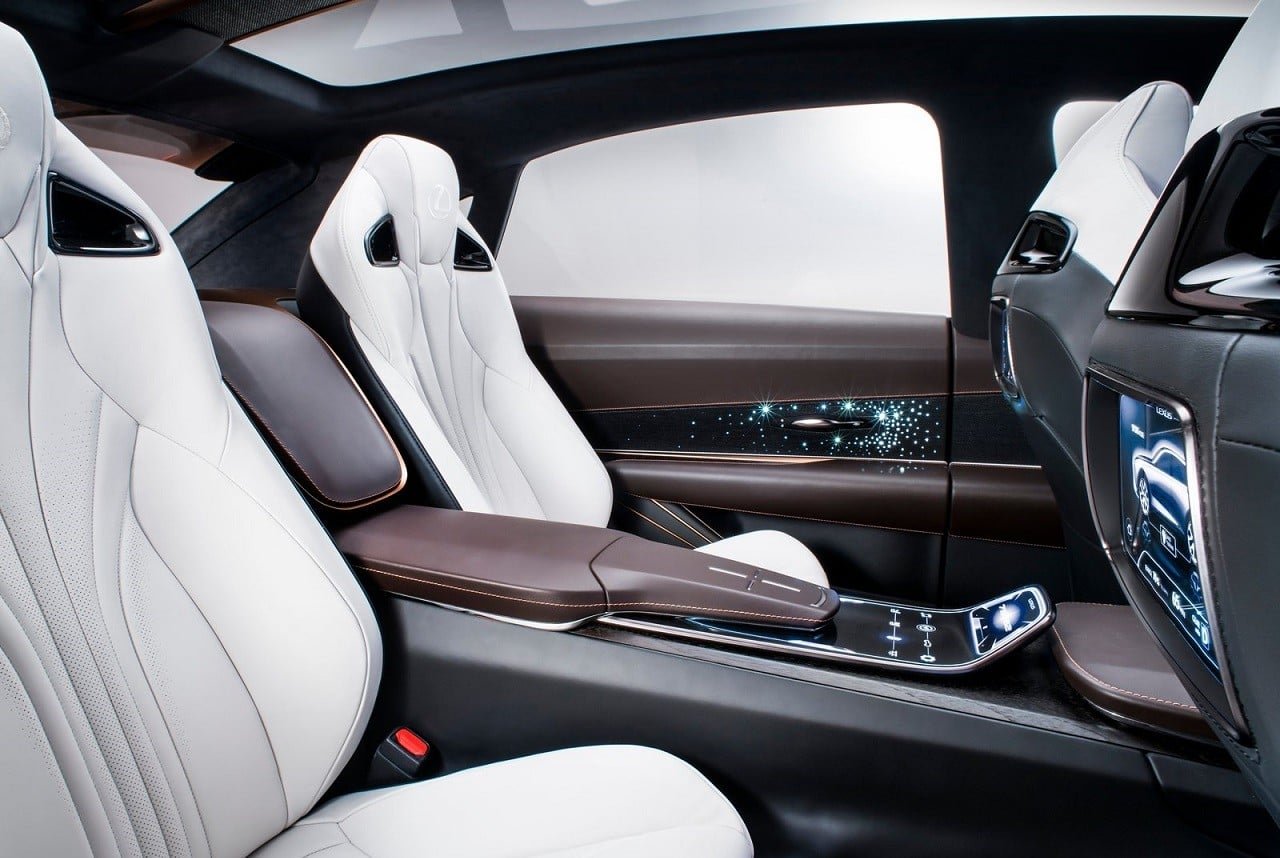 Loading and disembarking the ROAM Landing Craft is virtually seamless via the discrete adjustable door ramp.