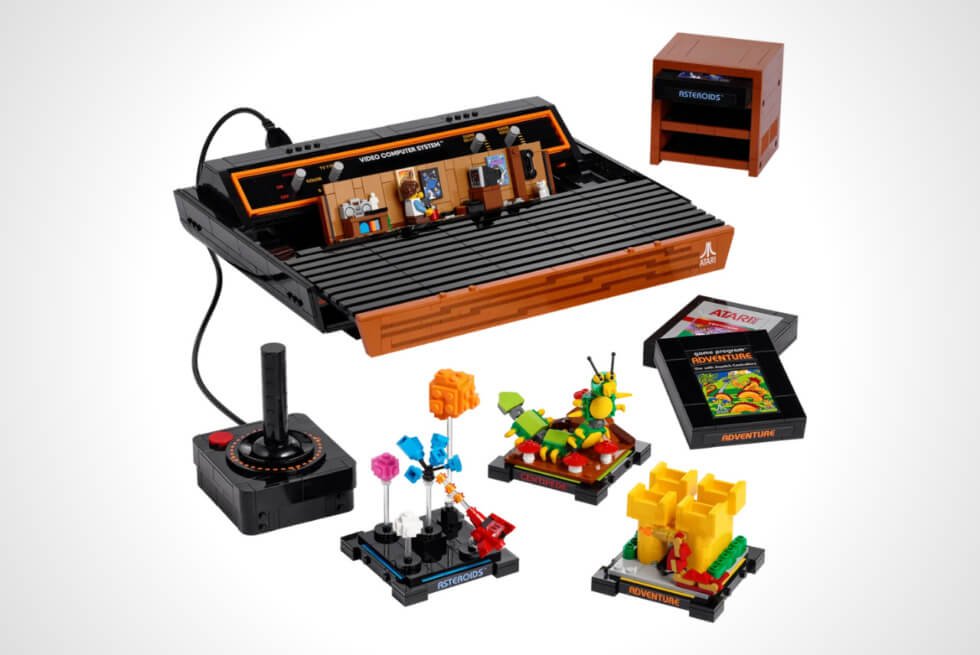 With Nintendo shifting to emulation instead of another old-school console remake, SEGA is forging ahead with another installment it calls the Genesis Mini 2. Surprisingly, an unexpected player enters the fray as LEGO announces the Atari 2600 kit under its ICONS line. Although this is just a cool game system model, the nostalgia it brings hits the right spots.

We know some folks who still have a fully functional original Atari 2600 on their hands. Nevertheless, the LEGO ICONS version let us build a scale model of the video game system and more. There are 2,532 pieces in the box and one minifigure.

Like many of the sets from the Danish toymaker, the attention to detail here is outstanding. Unless you get a good look up close, it’s easy to mistake the brick version as the real thing. LEGO perfectly encapsulates vintage gaming with this life-sized replica.

Not only can you assemble the main console, but the joystick, and game cartridges as well. The latter includes Adventure, Centipede, and Asteroids. Plus, there’s even a buildable 1980s-style holder. If that’s not enough, the LEGO ICONS Atari 2600 also has three scenes that showcase what these games are all about.

Perhaps the best part of all is the 1980s scene that shows a kid with a controller in hand and the Atari 2600 running Asteroids on the TV. Other cool details include posters, a rotary phone, roller skates, and a boom box, to name a few.

LEGO ICONS even captures the wood grain pattern on the front panel. You can toggle the switches, move the joystick, press the button, and even slot in the cartridges. The Atari 2600 set is a must-have for gamers of all ages. 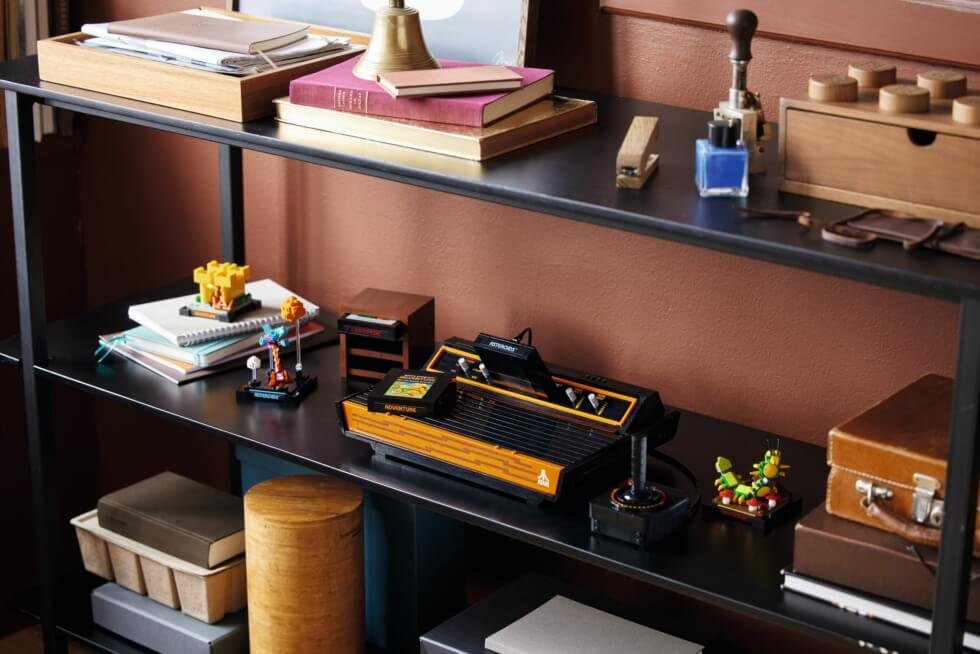 La Aurora Offers Only The Finest Cigars From The Dominican Republic

Some of the best tobacco you can enjoy comes from the Dominican Republic and La Aurora boasts an exceptional catalog of premium cigars.