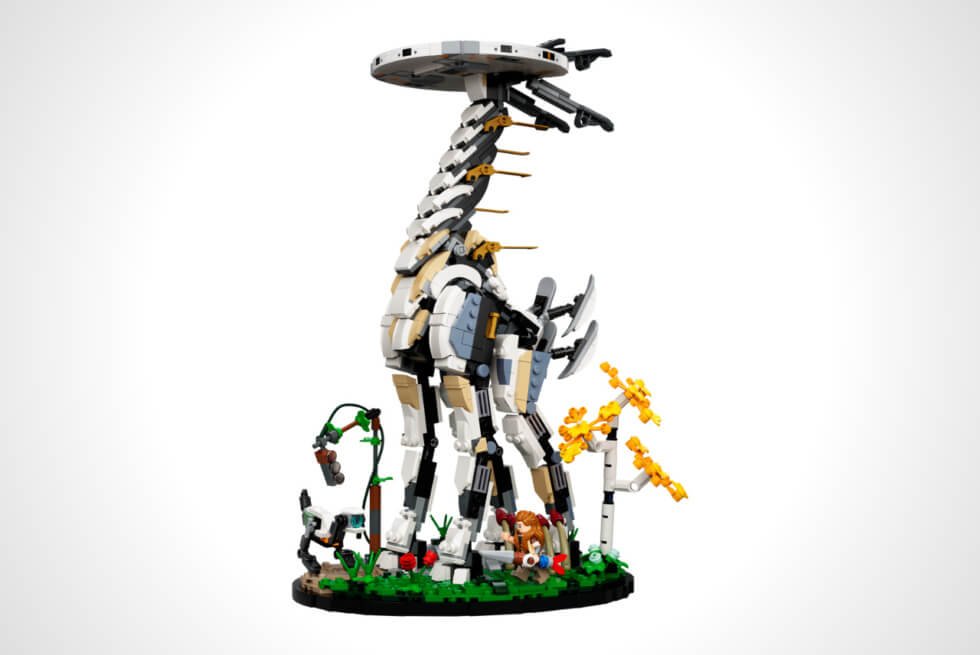 It was a stellar start for gamers in the first half of 2022 with multiple blockbusters lined up to launch. However, February was an exceptional month with so many AAA titles for almost every genre and platform. Bandai Namco’s “Elden Ring” eventually eclipsed everything else, but LEGO just release the Tallneck based on “Horizon Forbidden West.”

Even as FromSoftware’s dark fantasy RPG continues to dominate the charts, Guerrilla Games’ Sony exclusive is a must-play for those who own a PS5 or PS4. In fact, some of us are still playing the open-world action role-playing adventure and clearing our backlog. Meanwhile, LEGO’s Tallneck makes a great tactile project you can tackle solo or as a team.

Anyway, it is a plastic brick version of the Communications Class machine. For our readers who might be wondering, these are what “Horizon Forbidden West” players must climb up on to unlock sections of the map. This is a detailed replica that you can build with the 1,222 pieces in the box.

Upon completion, your LEGO Tallneck should stand about 13.5” high. The rest of its dimensions measure 9” wide and 6.5” deep. This should give you an idea of the space you need in your display cabinet, shelf, or table. It’s also cool that you can assemble a display stand with familiar landscape features from the game.

There’s a birch tree, a rusty traffic light post with a vine that wraps around it, tall grass, flowers, and other vegetation. As for the minifgures, the Tallneck set ships with “Horizon Forbidden West” protagonist Aloy and a Watcher. The eyes of the latter are interchangeable to show blue, yellow, or red. 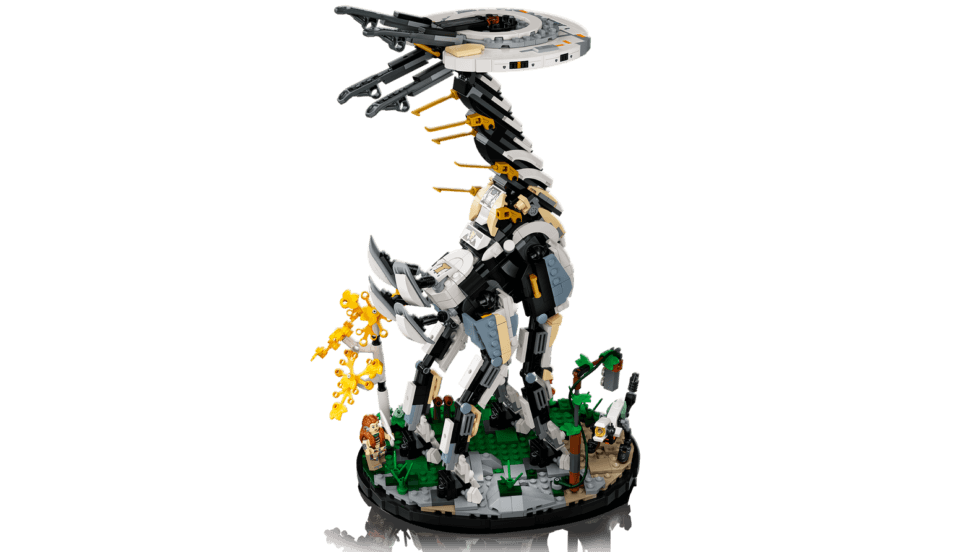 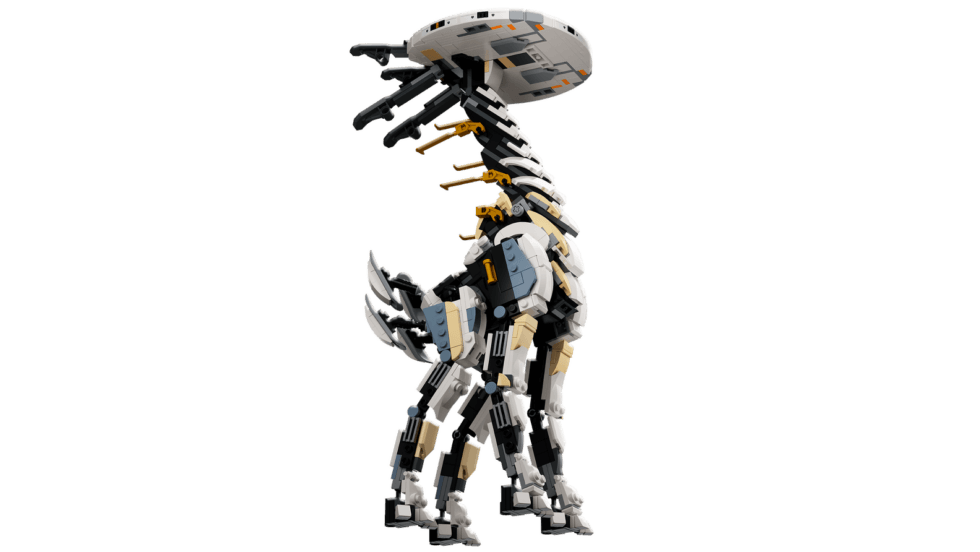 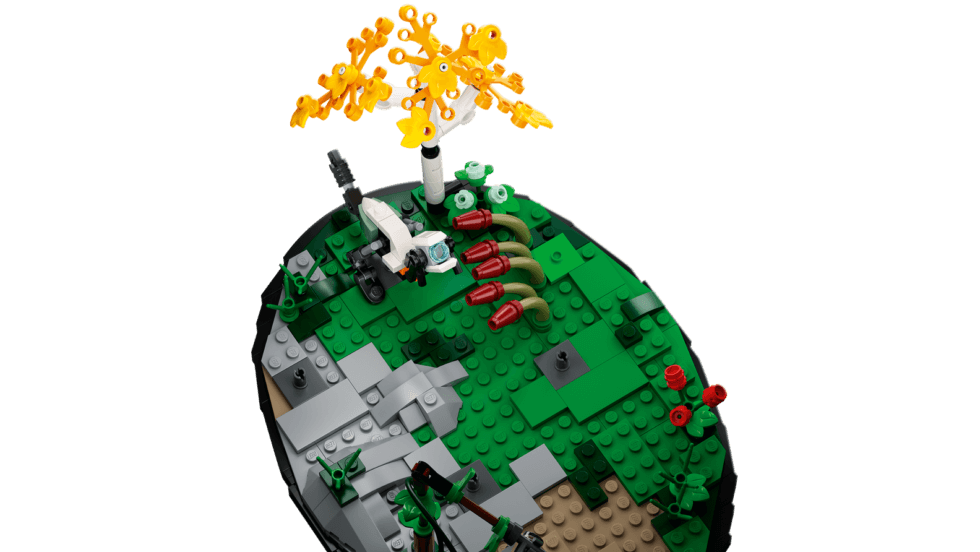 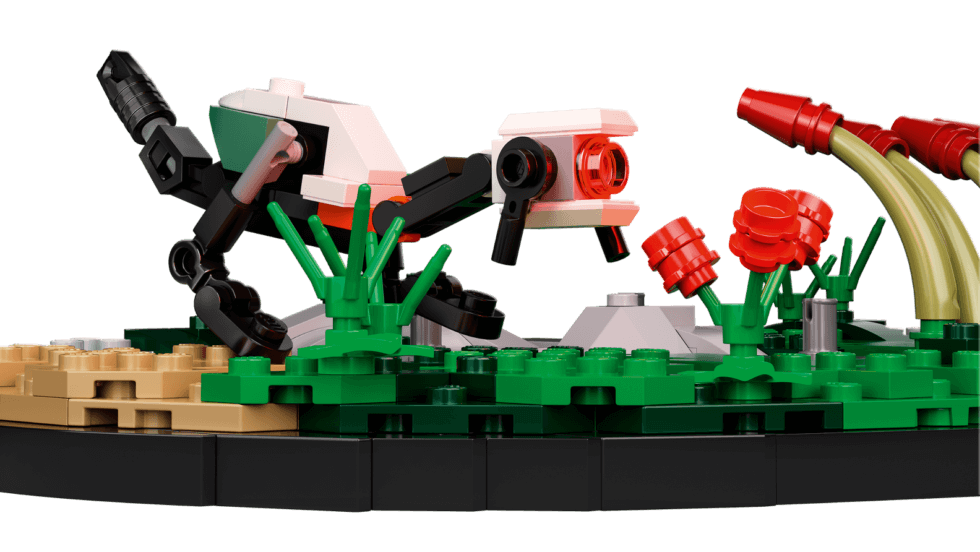 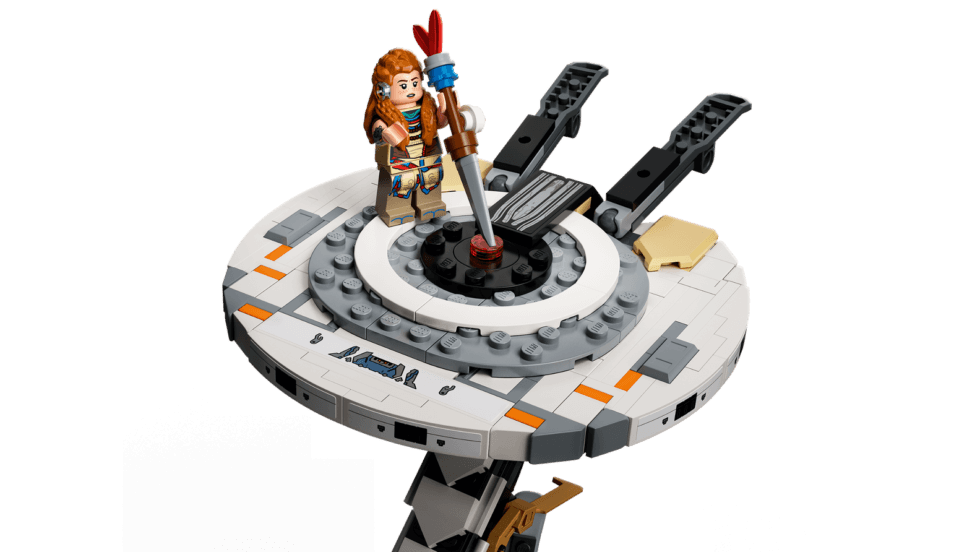 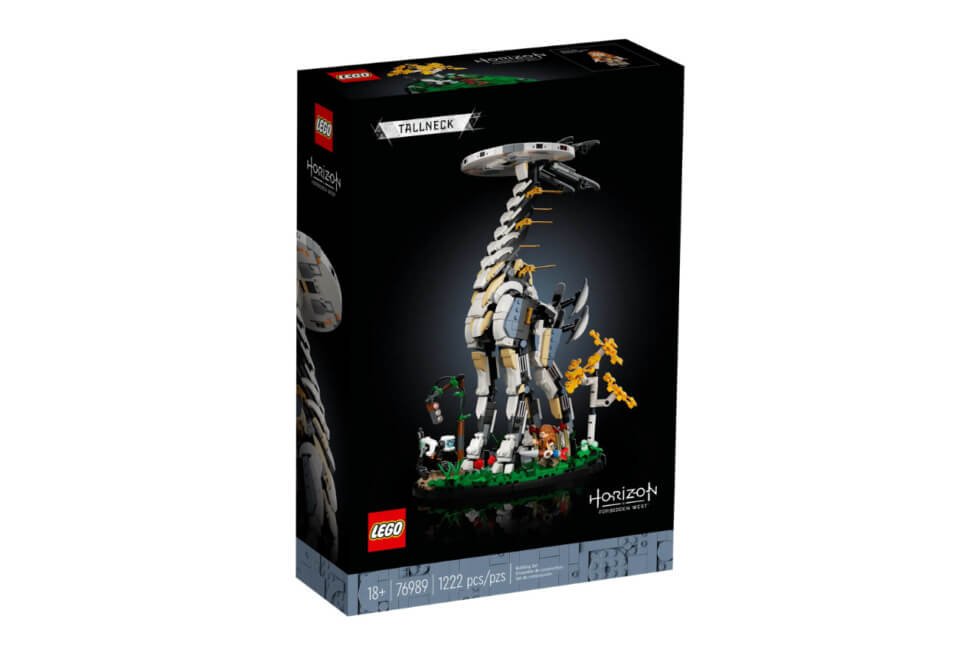 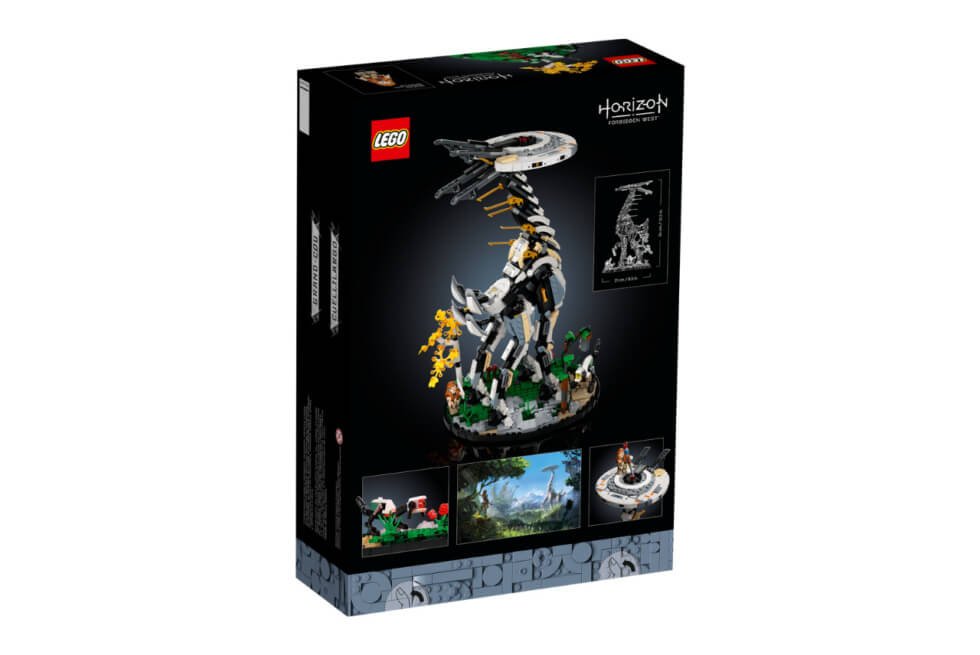 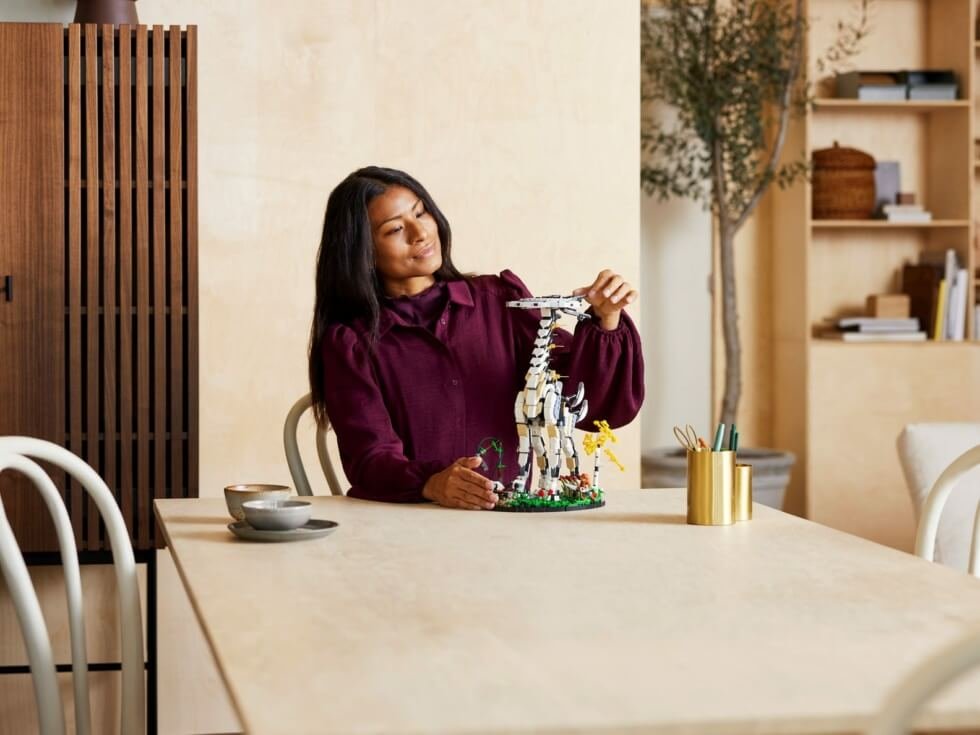 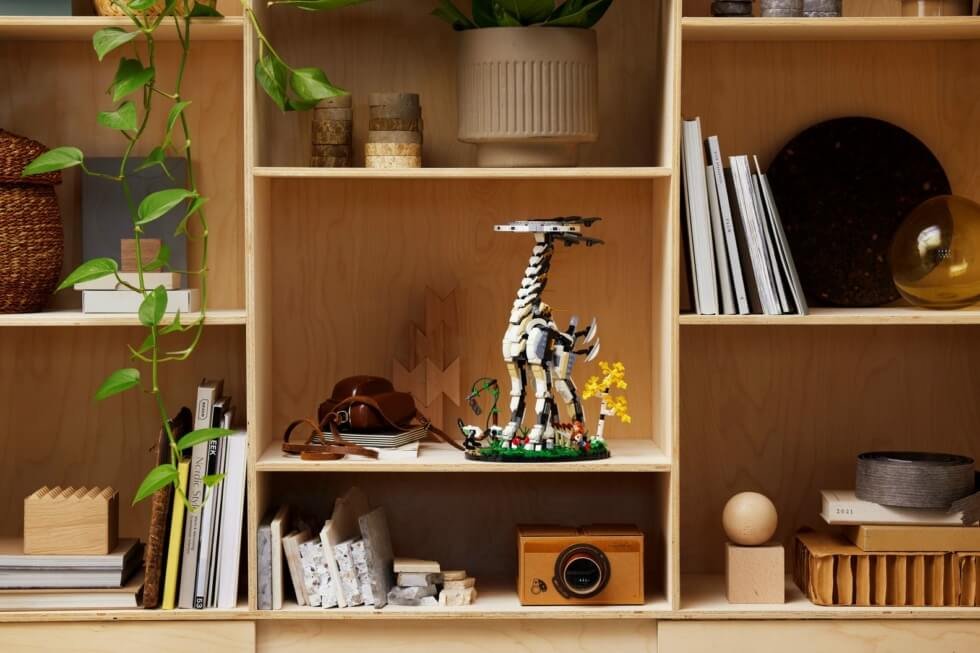 The N-1 Starfighter is just one of the many "Star Wars" LEGO sets you can soon add to your display cabinet and more are probably on the way.

LEGO is once again catering to "Star Wars" fans with Luke Skywalker's X-34 Landspeeder under its Ultimate Collector Series.