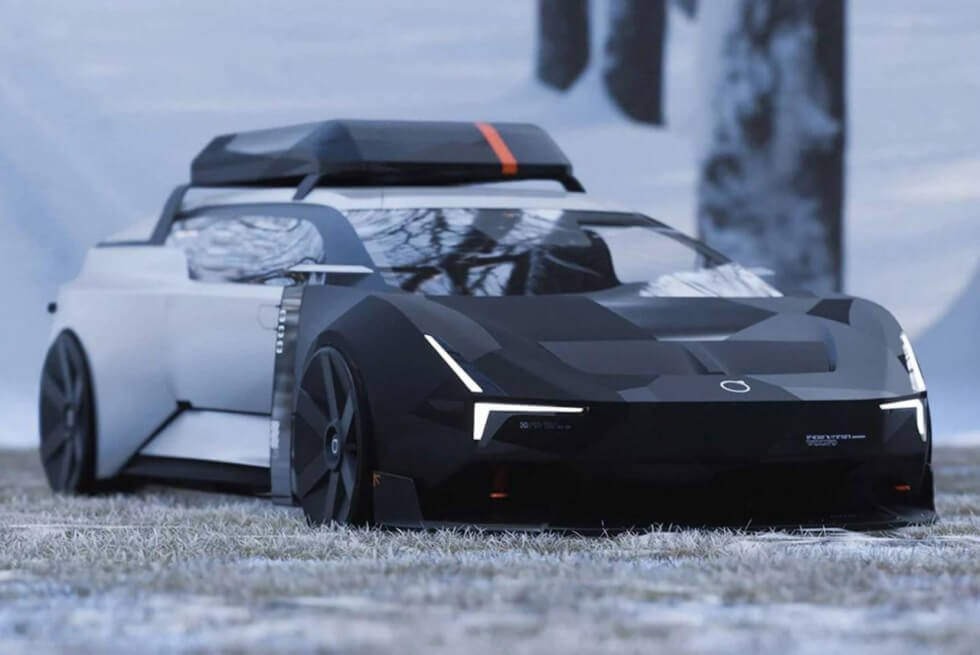 Volvo is recognized the world over for the exceptional safety systems that go into each of its vehicles. This distinction gives owners the confidence that their car is equipped with protective measures in the event of an accident. Another segment in which the Swedish marque intends to excel in is emission-free motoring. One designer shares his vision dubbed the Lazy Saturday Volvo.

For now, the official zero-emission platforms from the carmaker are the C40 Recharge and XC40 Recharge. The former is a crossover while the latter is a compact SUV. As you can see, we have yet to see Volvo’s green take on a sedan. Till Schmitz, on the other hand, already has a silhouette in mind he calls the Lazy Saturday

Looking at the two battery-electric models, their designs are noticeably contemporary. Much like other automotive companies, Volvo’s electrification roadmap pegs 2030 as the year when its entire fleet will all run on electric powertrains. Schmitz’s Lazy Saturday concept goes all-out with futuristic aesthetics.

It sports an angular aerodynamic body and a long wheelbase and a low stance. As with many EV concepts we’ve seen so far, the artists tend to lean heavily on geometric form factors and LED lighting. Thankfully, this Lazy Saturday electric sedan render keeps the latter on the subtle side.

The EV looks like it belongs on the streets of Cyberpunk 2077’s Night City. There’s definitely a sci-fi vibe going on here. The front fascia is aggressive but it tapers to a much rounder rear. The Volvo branding appears backlit with a red LED strip that frames the trunk. Schmitz does not show what the interior of the Lazy Saturday looks like, but this could be a sporty two-seater. Images courtesy of Till Schmitz