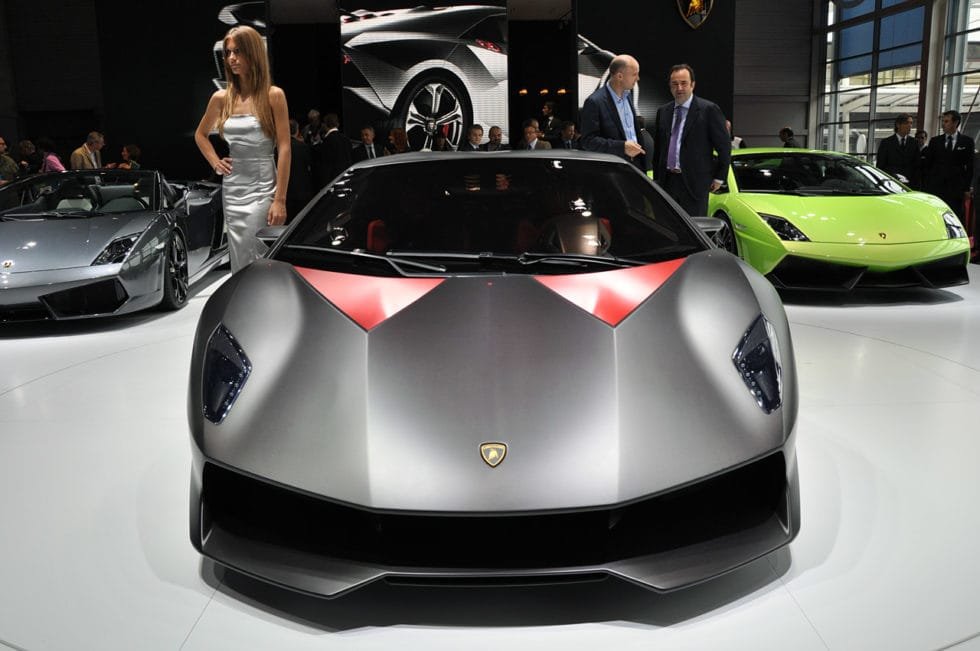 There are so many things which make this a wonderful luxury car! First of all, it’s a Lamborghini, and there is no such thing as a common or ordinary Lamborghini. But once in a while the fabled Italian automaker decides to amaze the world with a limited edition model, urging wealthy collectors to rush to their garages and make room for yet another four-wheeled beauty. 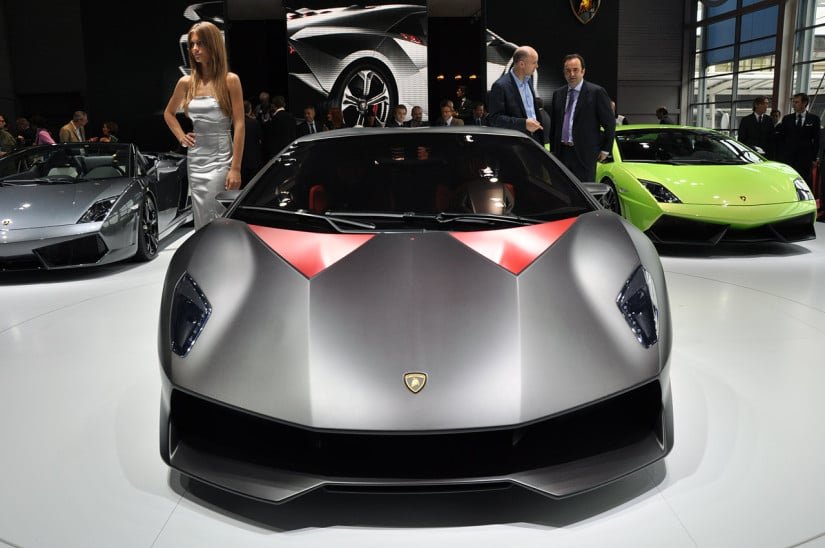 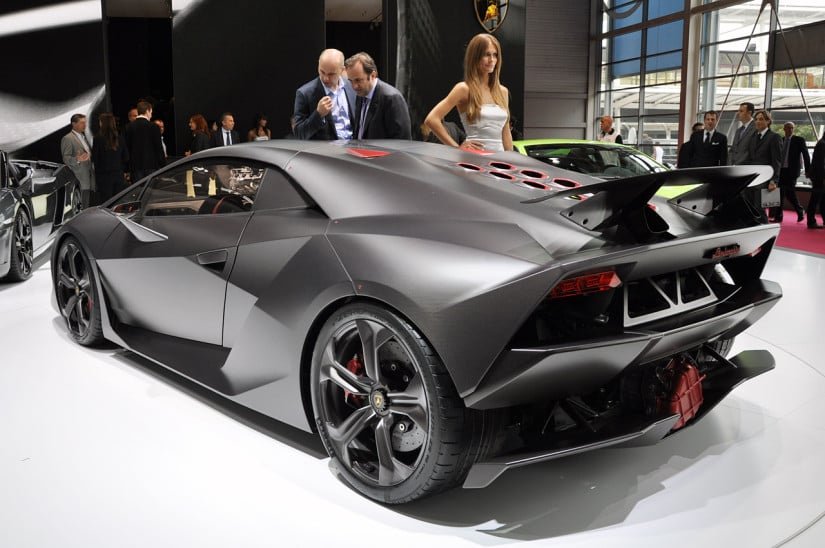 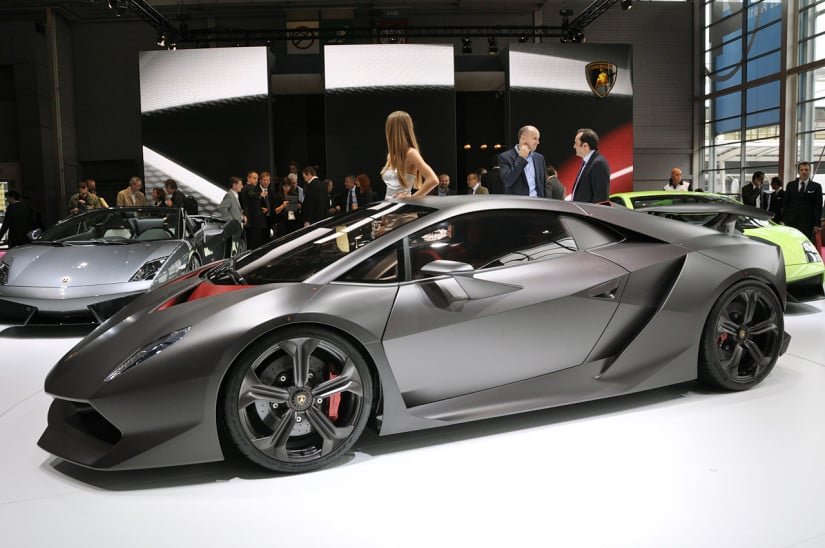 The superb Lamborghini Sesto Elemento is one such supercar, limited to only 20 units, all of which were sold for prices ranging between $2.2 million and $2.9 million. It is a two-door, two-seat monster, with a massive 5-liter V10 engine and a six-speed semi-automatic transmission. It boasts 570 horsepower and 400 lb-ft of torque, which together with the fact that this is the lightest Lambo ever produced, results in a very impressive power-to-weight ratio of 0.26 hp/lb.

On the road, that translates to a 0-62 mph acceleration time of 2.5 seconds, and a top speed of 219 mph. The beast weighs only 2,202 lbs thanks to an extensive use of carbon fiber. In fact, its name – Sesto Elemento, or The Sixth Element – is a reference to the atomic number of carbon, the chemical element. Everything about this supercar spells luxury and awesomeness, which is why it deserves a very special place in our encyclopedia. 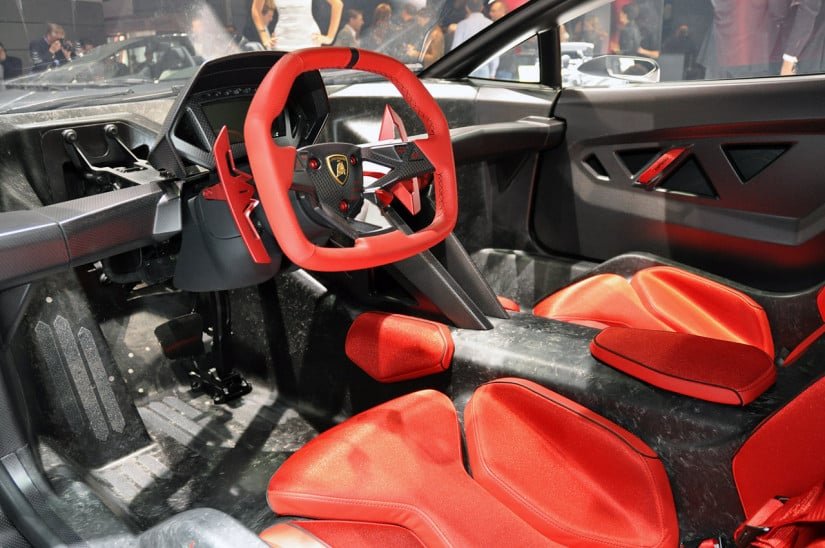 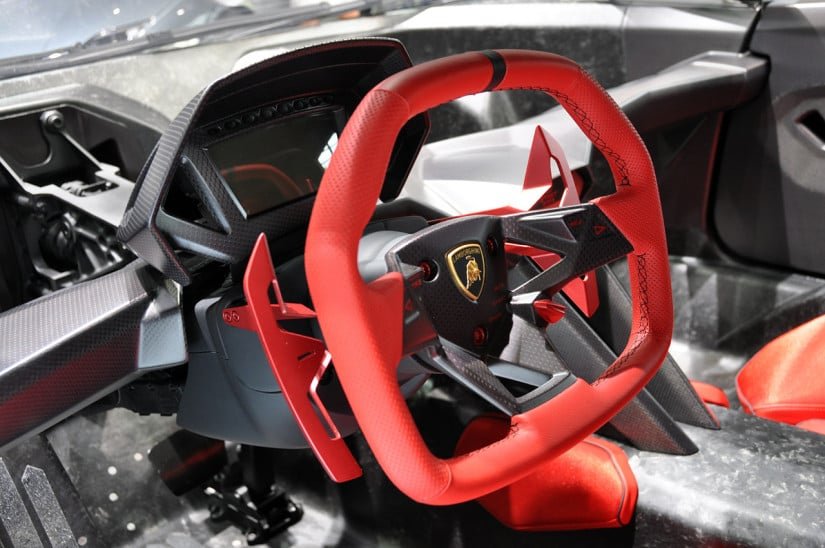 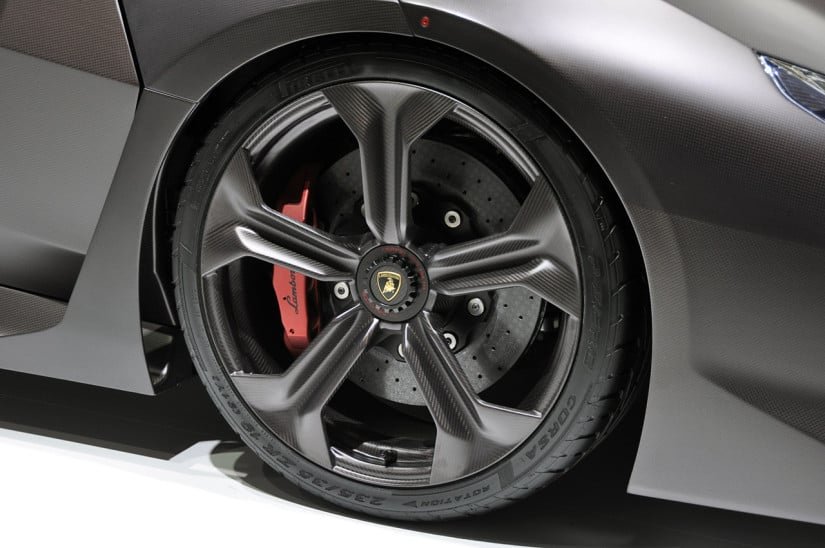 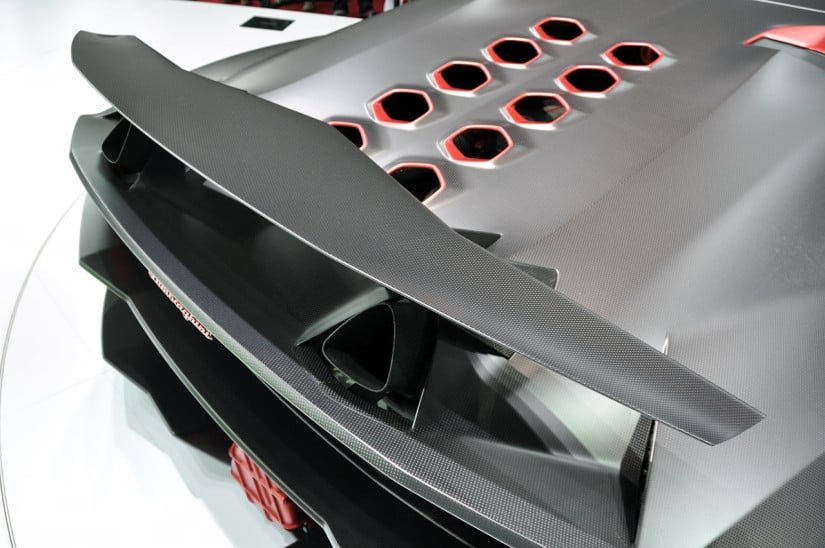