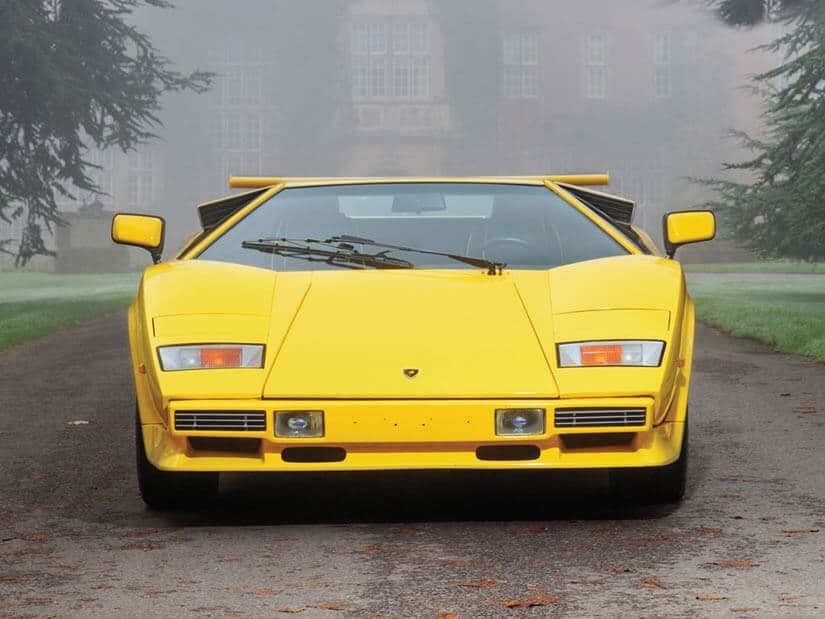 Every modern supercar collector knows that the collection isn’t quite complete without a Countach. Owning a 1981 Lamborghini Countach LP400 S Series III by Bertone such as this one should cost you between $40,000 and $50,000, which is not really a fortune if you compare it to other collectible automobiles. 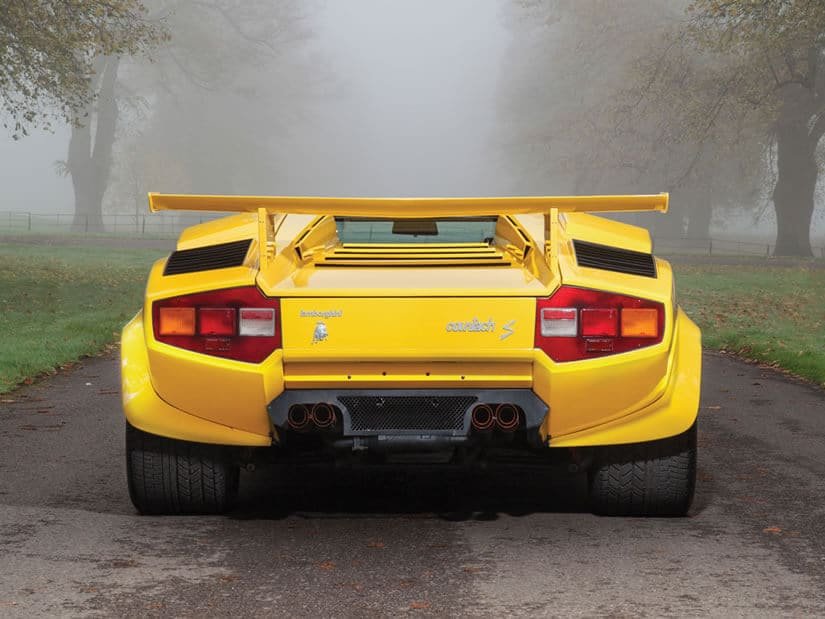 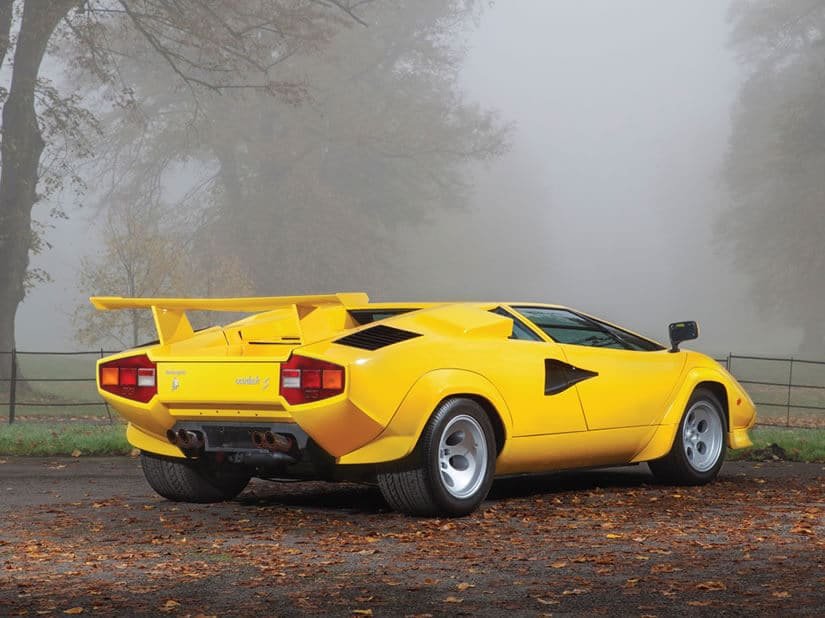 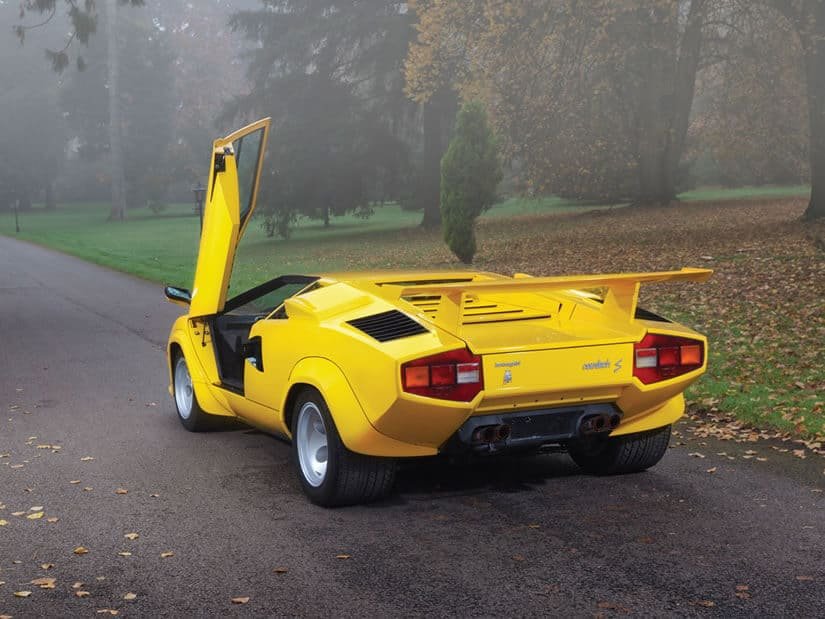 The Countach LP400 S was launched in 1978, only four years after the incredibly successful LP400 made its debut at the 1974 Geneva Salon. This particular unit is part of Series III and it was manufactured in 1981. It is a beautiful example of strong automotive character, making history with its aggressive Bertone design, scissor doors, and flares wheels wrapped in extra wide Pirelli tires.

More menacing looing than its predecessor, the LP400 S was also remarkably powerful and fast, flaunting 375 horsepower and a 179.8 mph top speed. It soon became the new standard among Countach lovers, with many owners of the original version opting to have their car upgraded to the latest specifications. 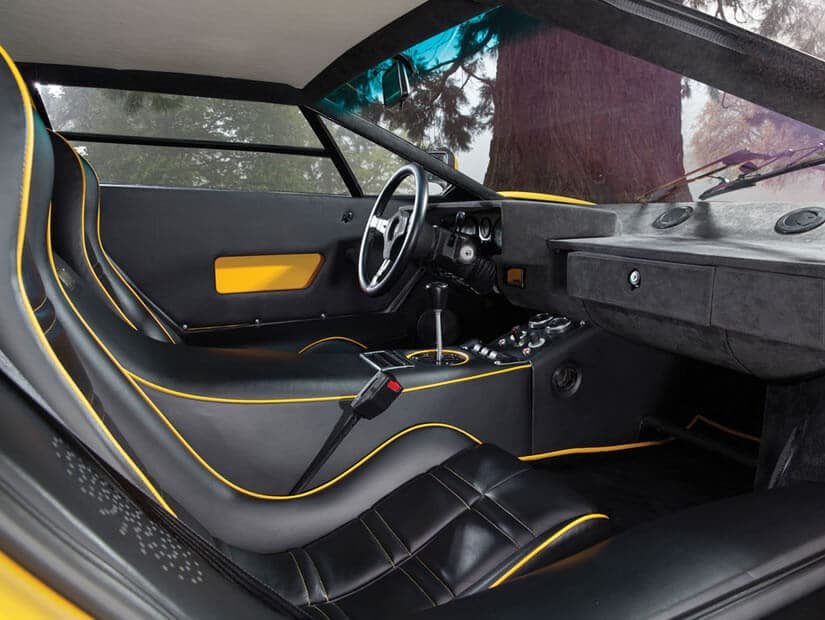 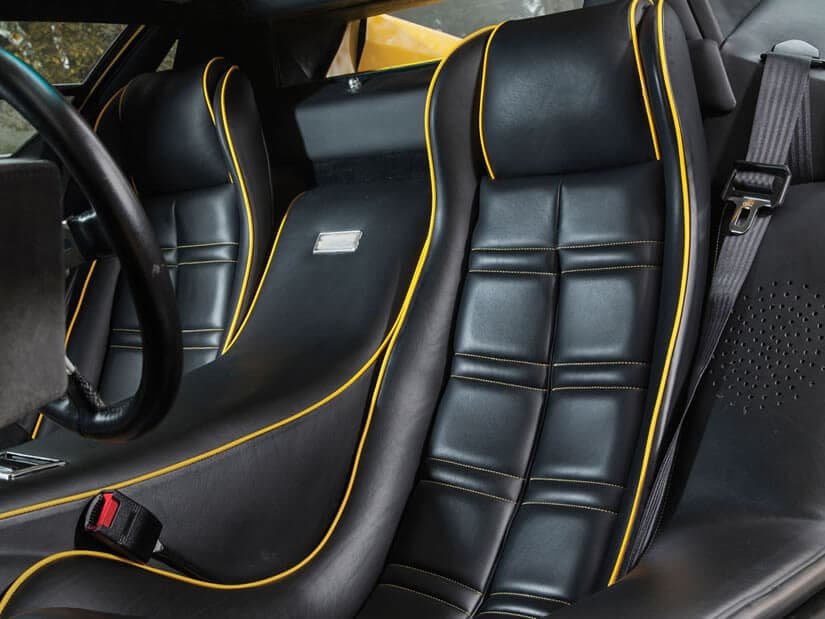 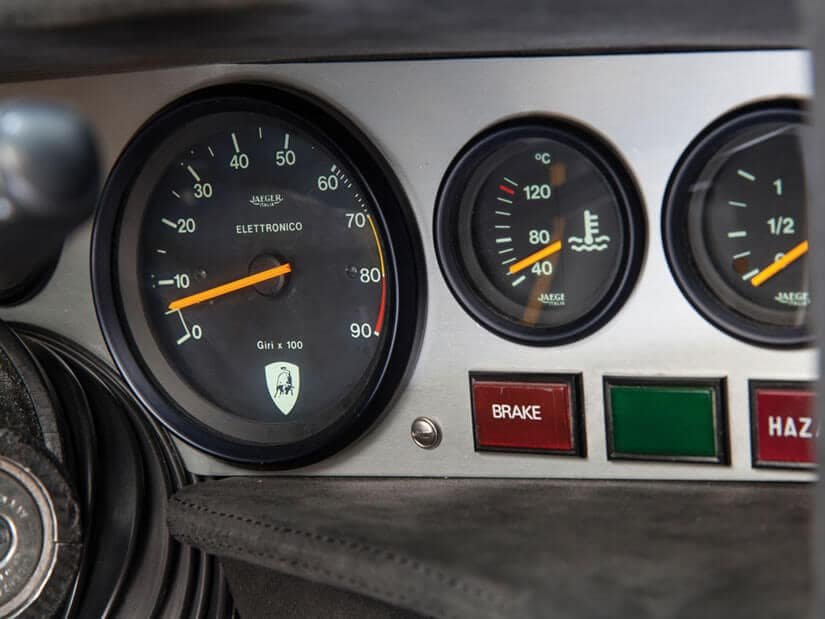 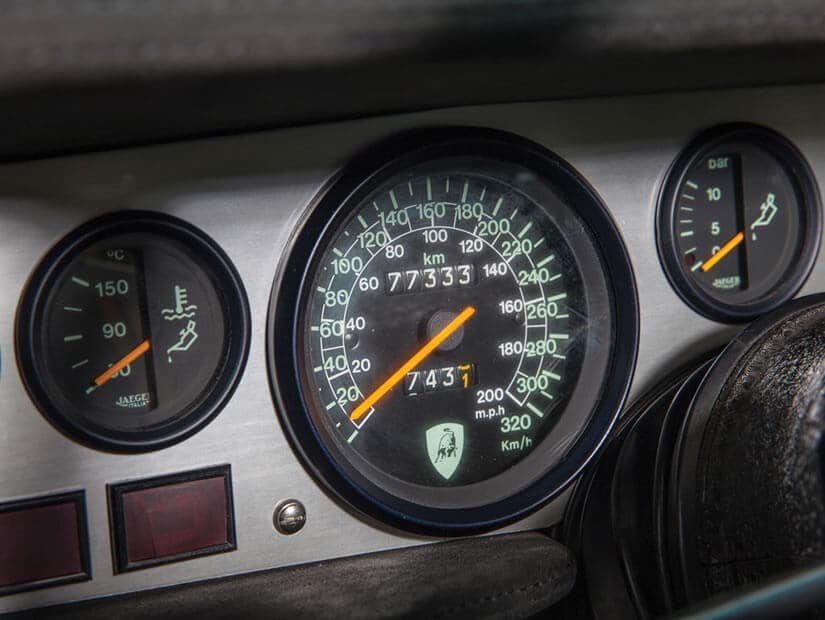 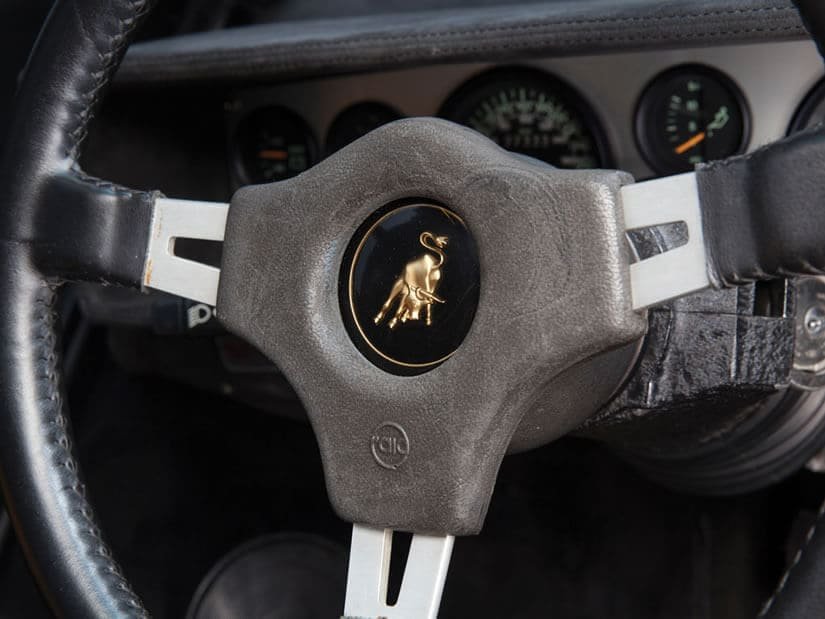 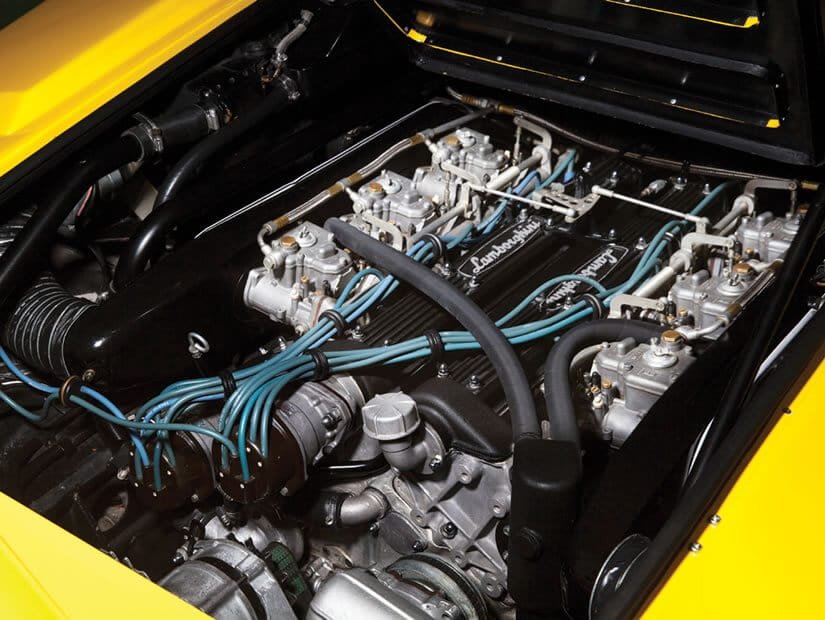 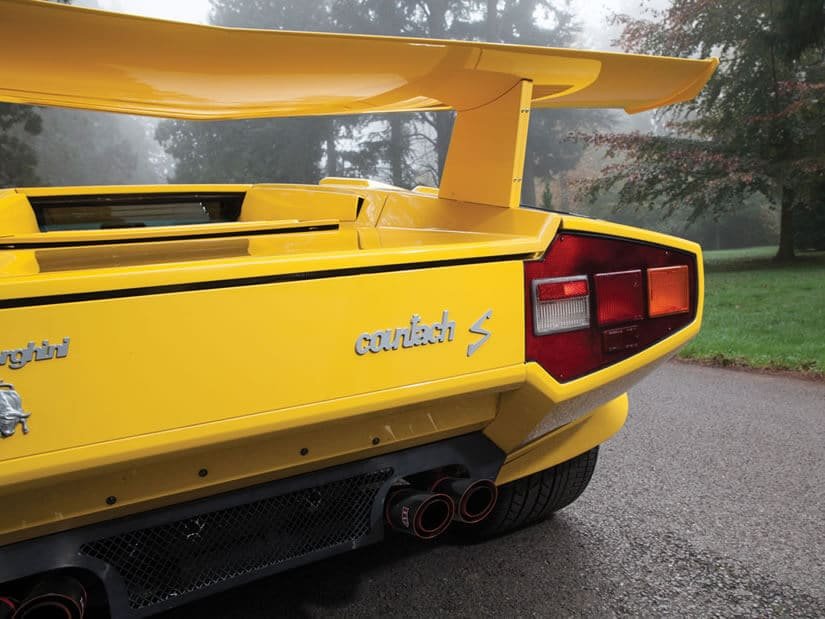