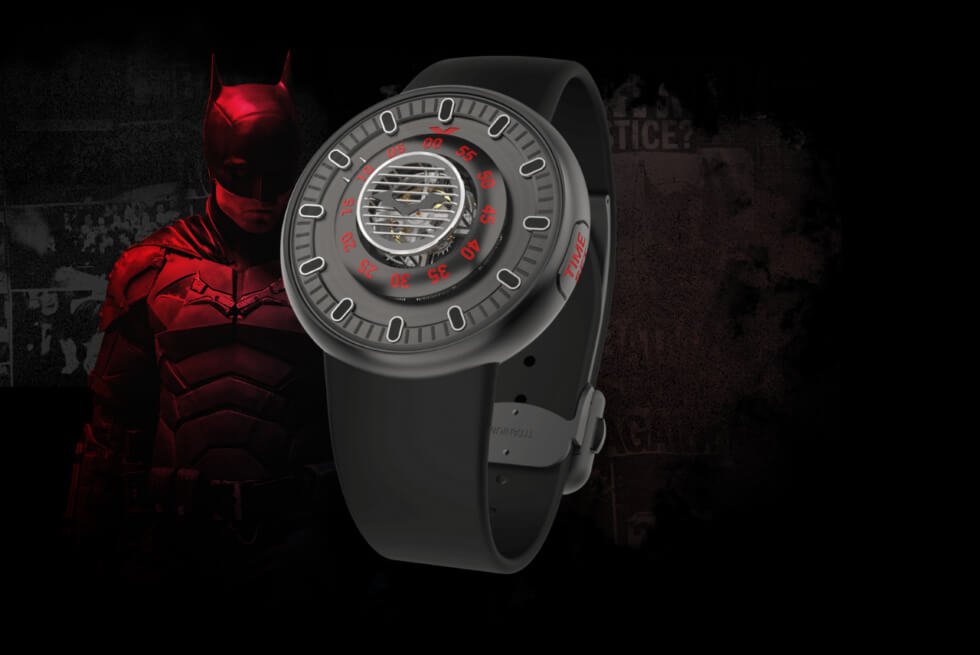 It’s finally March, which means Matt Reeves’ take on the Caped Crusader is upon us. The early glimpses we had from the trailers paint a dark and gritty tone, but we had some reservations. Nevertheless, early reviews are finally dropping and the they are surprisingly positive. Before it hits theaters, affluent fans might want to rock Kross Studio’s The Batman Tourbillon.

At roughly $100,000, only those with bank accounts matching Bruce Wayne’s have a chance at its ownership. Moreover, Kross Studio only plans to build only 10 examples of this sophisticated superhero tie-in. The timepiece is presented in a 45 mm grade 5 titanium case with a coat of black DLC.

At the middle of the dial, there stands a tourbillon cage designed to look like the Bat-Signal. The louvers offer owners a peek at the pulsing mechanical complication underneath. To read the time on The Batman Tourbillon, you have a two-pronged hour hand under a rotating minute disc.

The raised minute track features embossed indices and applied oval hour markers. Almost everything is in a dark tone except for the silver hour marker outlines and hand, while the minute indicator and Arabic numerals are in red. A domed sapphire crystal covers the dial.

Beneath is Kross Studio’s in-house KS 7’001 manual caliber with a five-day power reserve. It ditches the traditional crown for its D-ring system. Kross Studio ships The Batman Tourbillon with three straps. You have black silicone rubber, red silicone rubber, and black calfskin leather with a pattern of Batman’s armor.

Perhaps the best reason to grab The Batman Tourbillon is the display case. This articulating aluminum sculpture measures 12.8” high and weighs roughly 27 lbs. You can store the watch at the bottom, while the top lights up to flash the bat emblem. 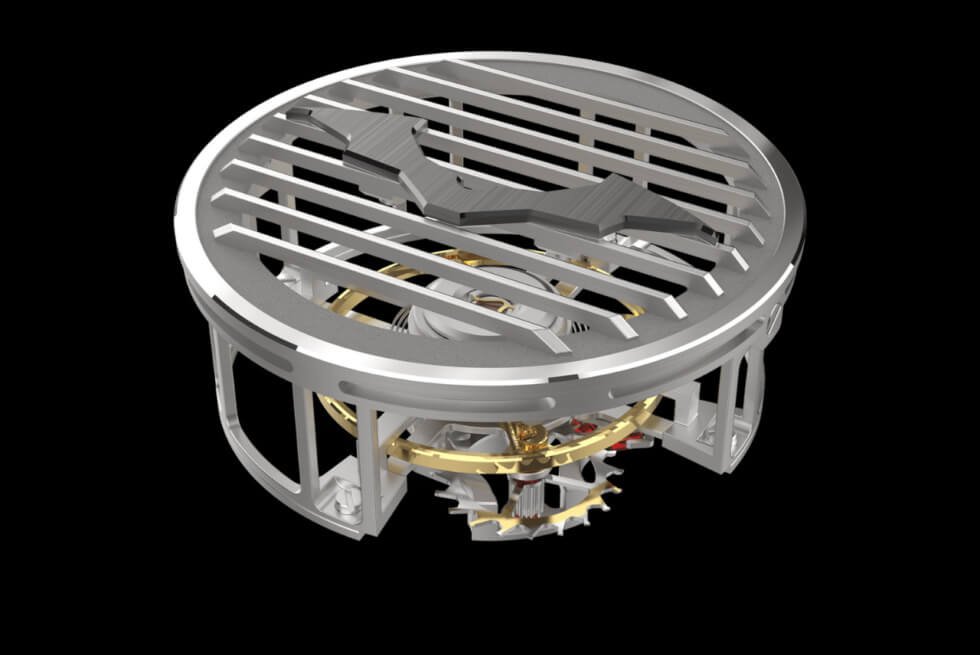 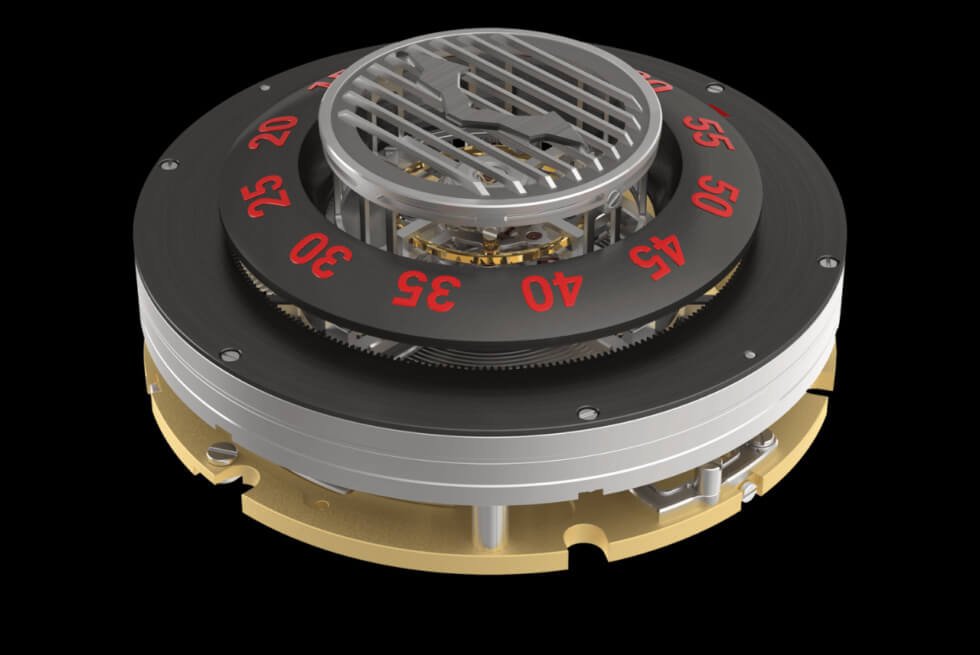 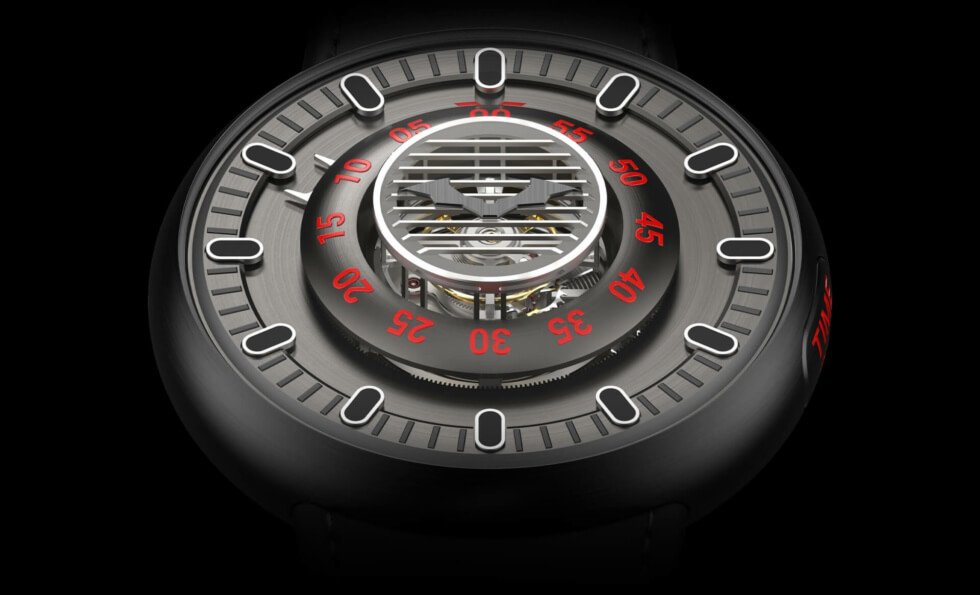 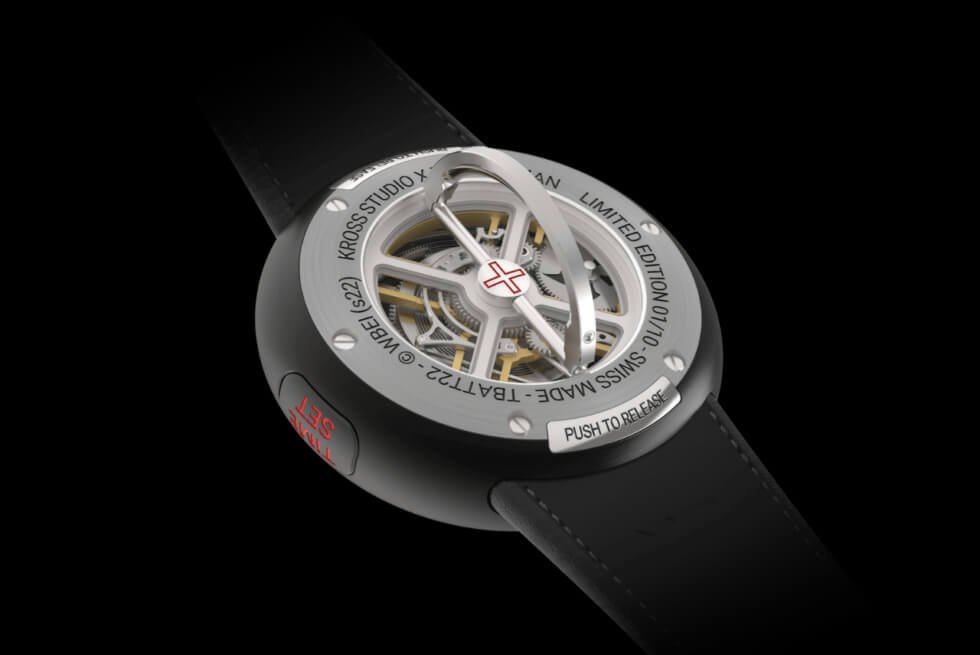 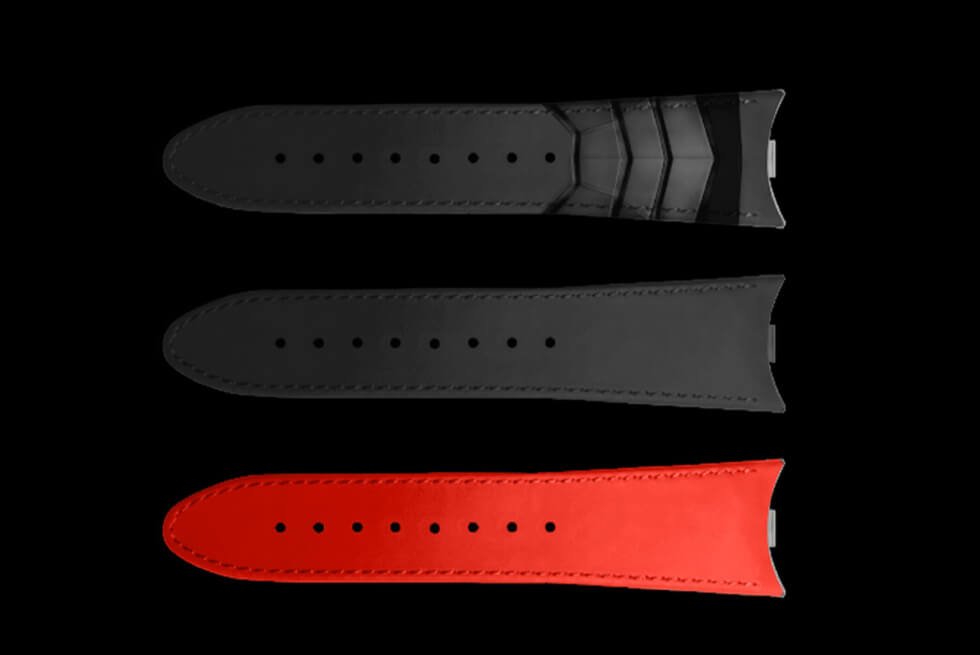 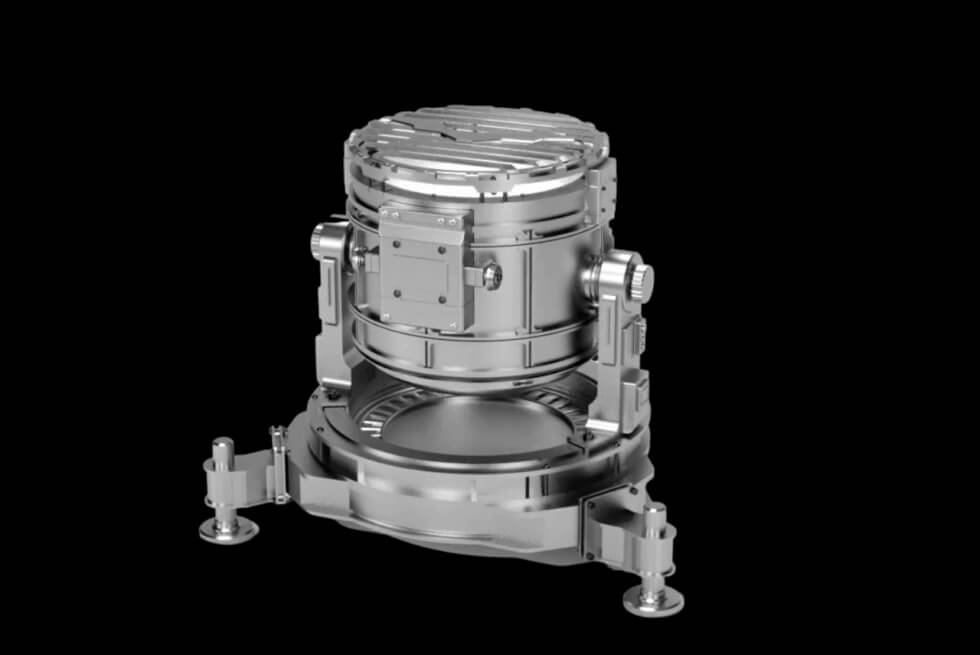 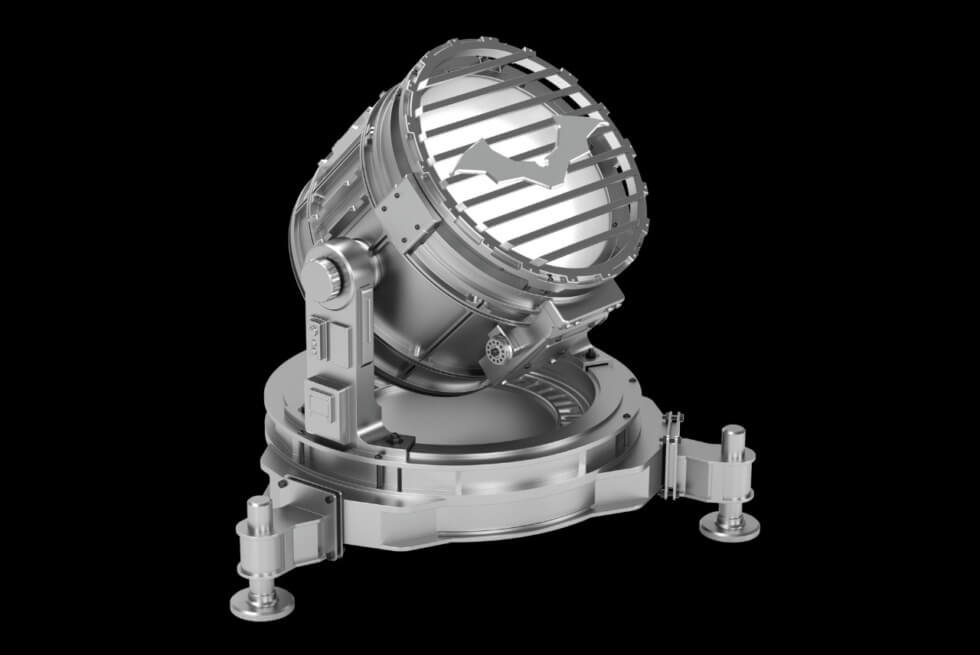 Vans follows up the success of its outdoor-ready boots with the new UltraRange EXO Hi Gore-Tex MTE-3 -- available in four colorways.