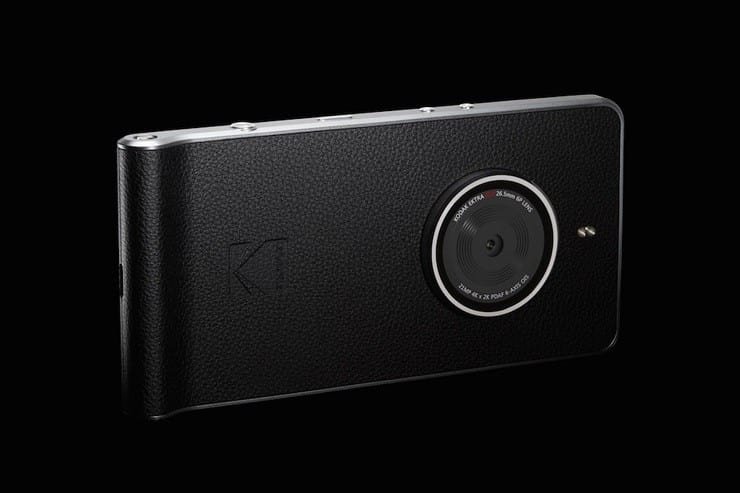 Since finally getting into the manufacture of smartphones last year with the IM5, Kodak, the famous film and camera giant, has followed up with a smartphone that hearkens back to the roots of the company’s specialty. The Kodak Ektra ($550), named in honor of their 1941 camera, is only a typical smartphone. It has 3 gigabytes of RAM, 32 gigabytes of internal memory, a Media Tek processor, and runs Android 6.0. However, what makes it special is the camera!

The onboard software uses a SLR dial for function selection as well as photo editing. The Ektra even has a Manual mode that can allow more knowledgeable photographers to adjust exposure, shutter speed, focus, and white balance for custom effects. The Kodak Ektra is coming to Europe first so the rest of the world can be envious for a little longer. 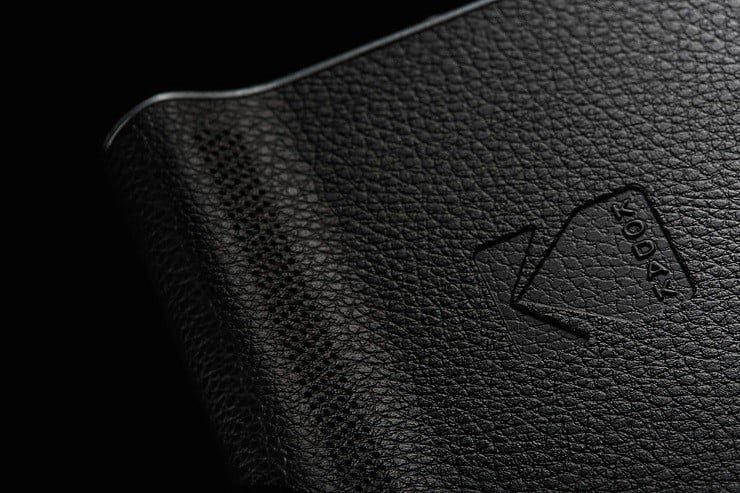 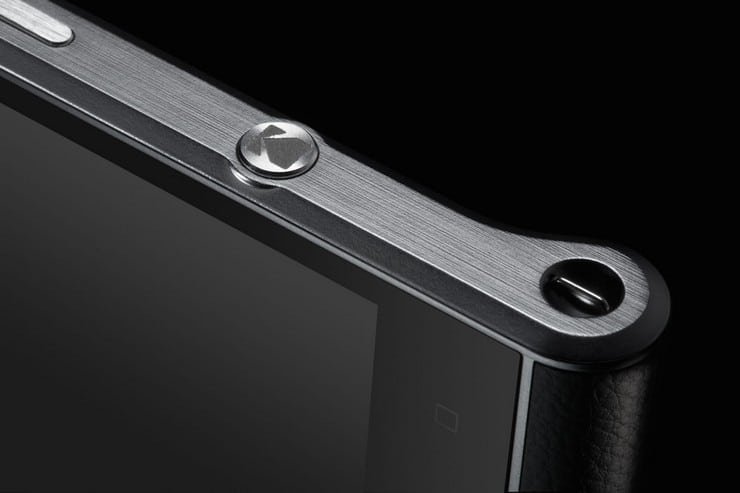 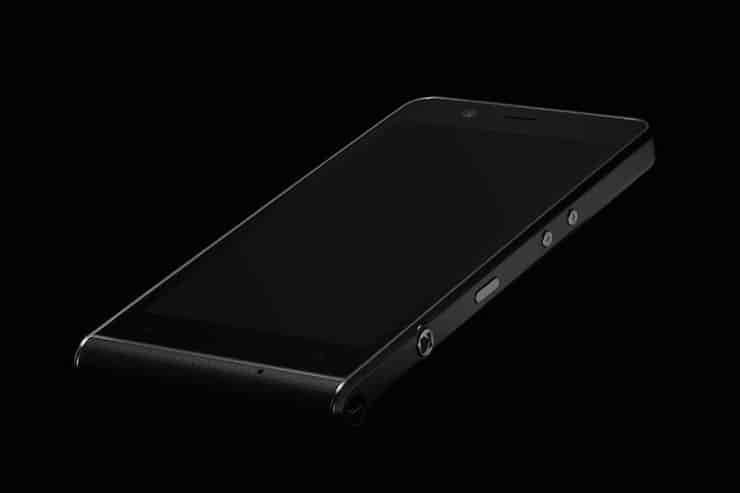 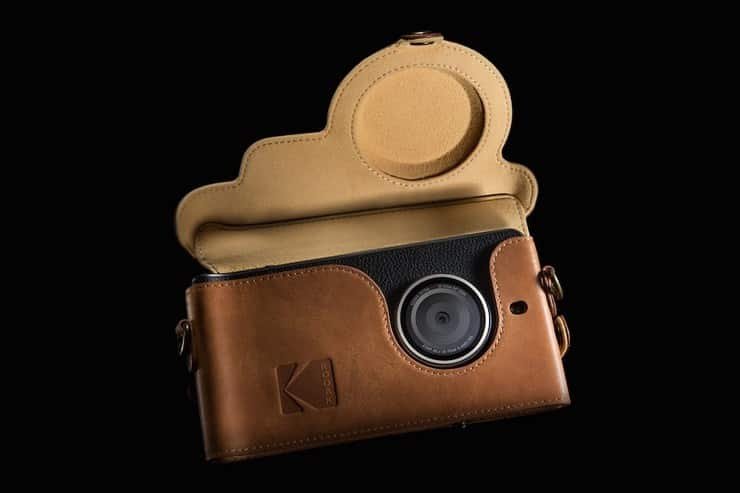