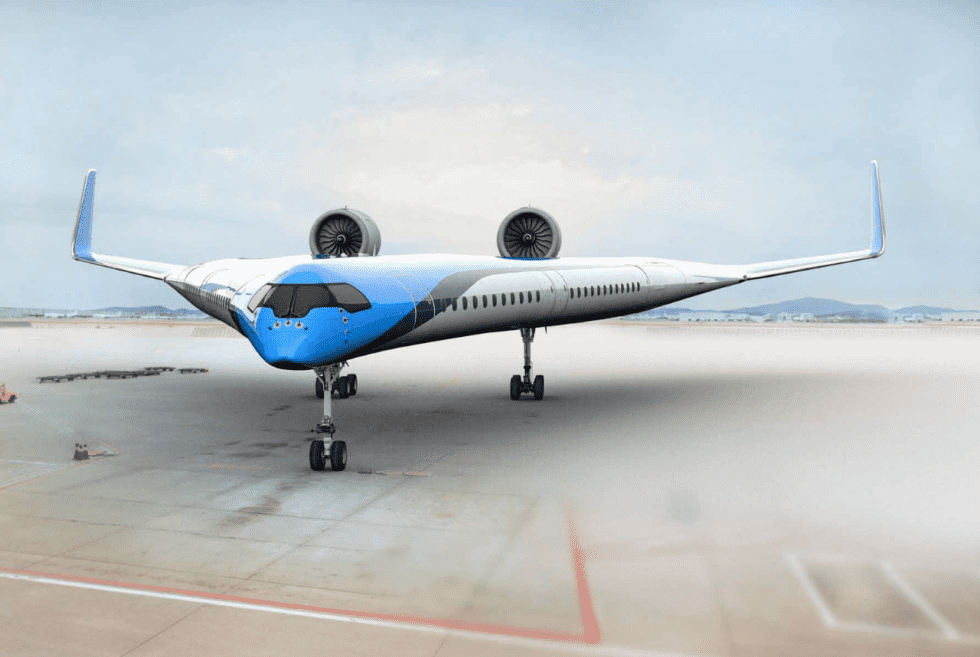 Ever since the aviation industry officially retired the Concorde, there has been no major redesign of the commercial plane. Right now the major players the service flights globally are Boeing and Airbus. However, the most recent crashes involving a Boeing 737 Max is becoming a big problem for the manufacturer. Meanwhile, there are reports of a new concept aircraft called the KLM Flying-V. One look at its unique design tells us that this could be the future.

As it stands right now, the focus seems to be shifting over to personal flight and flying taxis. In fact, a lot of companies are testing their prototypes. So far everything is looking good, but the KLM Flying-V concept is about to shake up the industry all over again. Unlike conventional aircraft that houses its passengers within the fuselage, it offers a quirky approach instead. The name says it all because this commercial aircraft looks like one giant wing.

Additionally, the company is planning to showcase more about the KLM Flying-V in October. The man responsible for the design is Justus Benad, introducing the concept back in 2015. We’re looking at a commercial airliner that can accommodate up to 314 passengers. Moreover, the wingspan measures 212 feet, just like that of an Airbus A350. This means that it will be compatible with existing infrastructures in airports around the world. 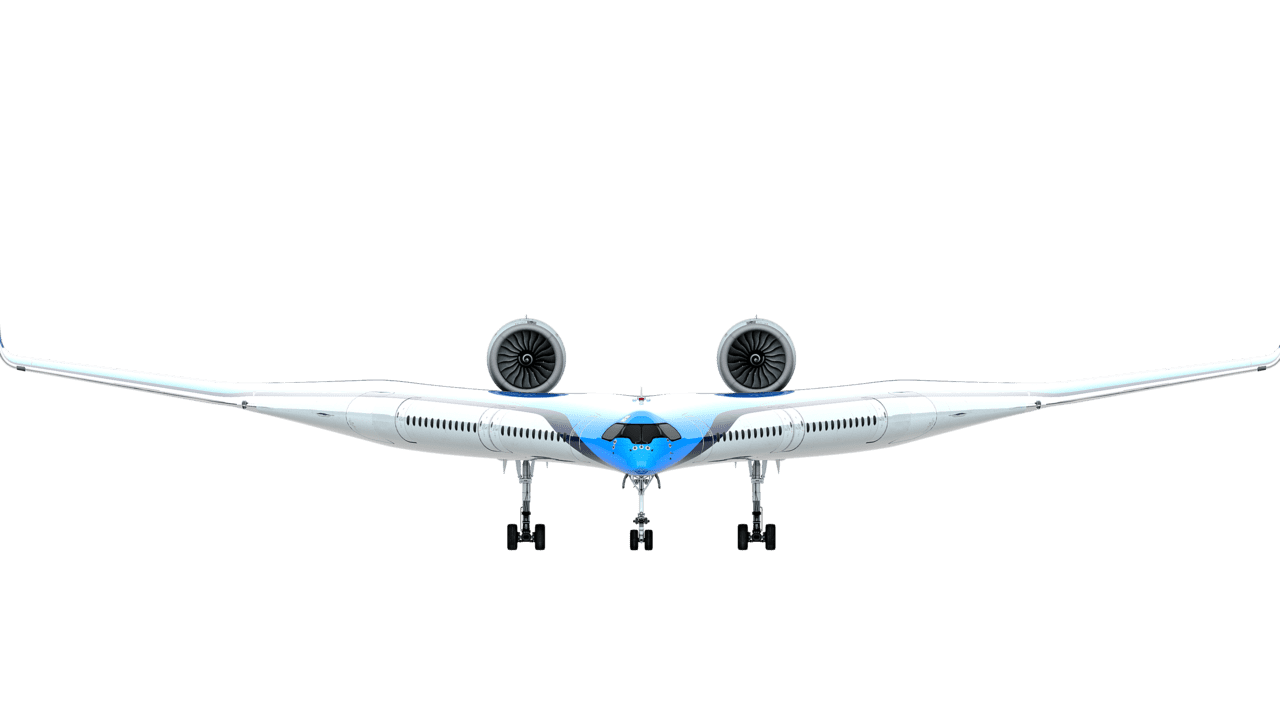 Although The FF7 From Ultraviolette Automotive Looks Like A Superbike, its specs and performance reveal otherwise.