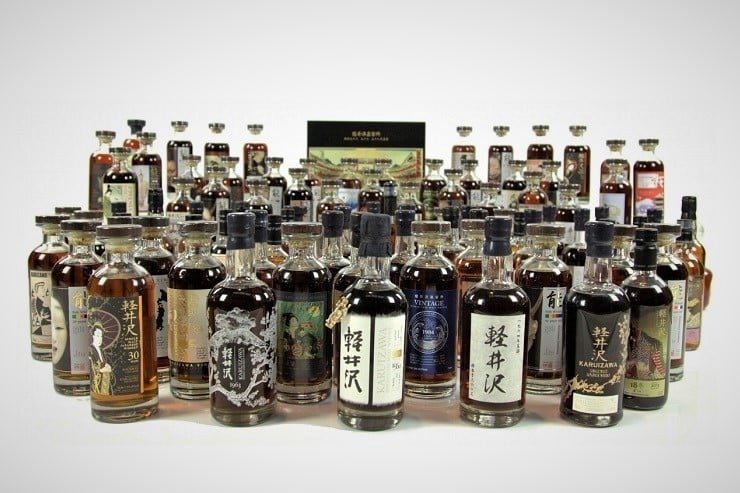 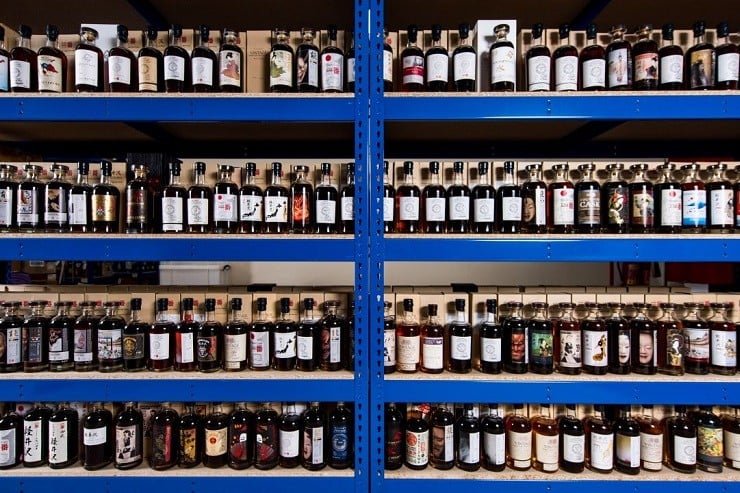 Japan does not usually come to mind when discussing fine, rare, and collectible whiskeys. However, the now defunct Karuizawa Distillery was quite renown. With the smallest production quantities in the entire country, they averaged only 150,000 bottles a year.

Now, the Scottish auction house Whisky Auctioneer has been charged with the presentation of a superb 290-bottle collection its owners have been building for ten years. The Karuizawa Whisky Collection ($Auction) holds at least one example of nearly every whiskey the distillery made. This includes such rare finds as a 48-year old, a 50-year old, and even the super-rare 1960 Karuizawa. Having sold only 41 bottles of this rare elixir, another bottle of the 1960 once sold for over $100,000 in a Hong Kong auction.

The 290 bottle collection of rare and vintage Karuizawa whiskeys will be sold separately over the course of two weeks beginning April 5th and closing on the 17th. With a total estimated value of around $600,000, there is a great variety of tastes and price points to keep this auction interesting to a wide selection of customers. 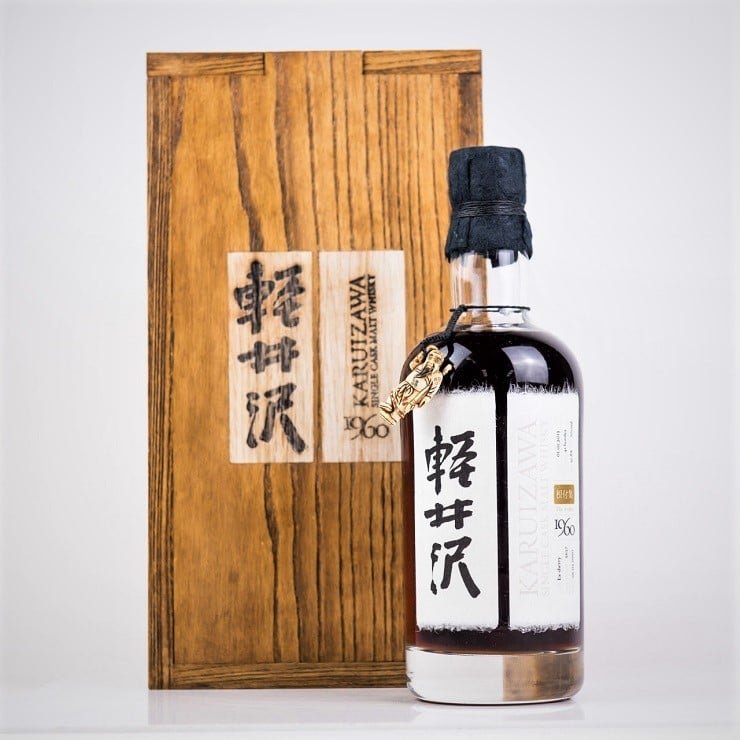 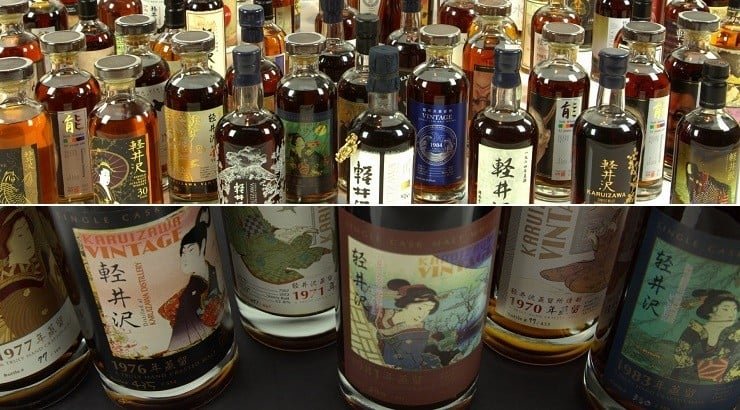 Today’s generation enjoys countless wonderful gifts from the people of old.  For example is the rich and flavorful top-shelf bourbon, a drink so ripe with history. The master distillers in…