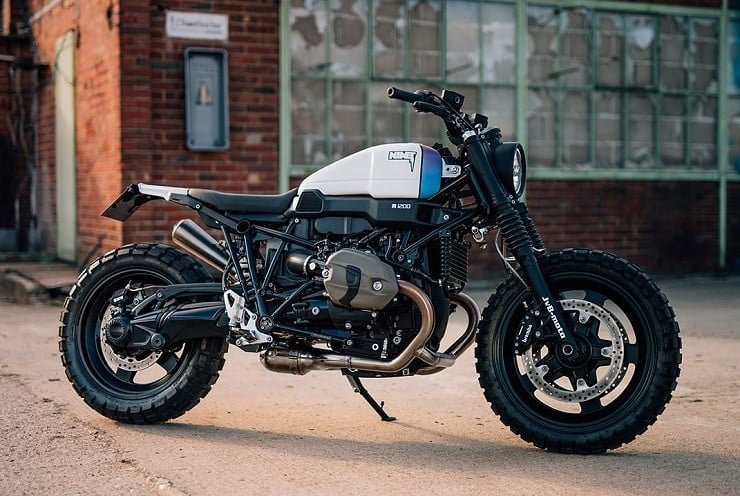 BMW Motorrad joined forces with the design genius of Jens vom Brauck, founder of the Cologne-based JvB-Moto, to create a unique R NineT Scrambler – a ride that looks even sleeker than the original. Envisioning the new nineT as a “small bike with a big engine,” Jens trimmed as much off the bodywork as possible to help emphasize that look, and the result clearly shows he nailed it!

The 10-liter aluminum tank – painted in white and a smashing gradient paint (BMW’s racing colors) on the front – was narrowed & shortened and the airbox was modified to support it. New dual intakes with carbon fiber covers were added and a serious redesign of the electronic system has also been performed. The new subframe hosts a solo seat with a short aluminum tail fender holding LED tail lights, license bracket, and Motogadget turn signals, while the exhaust headers now sport a single modified Arrow muffler.

The nineT’s engine was considered quite effective as-is so was deemed to not require upgrades. The original handlebars, however, were replaced by a cross-braced version. While this Scrambler is a one-off build, there are hopes that production models will soon see some of these JvB-Moto alterations become permanent. [via] 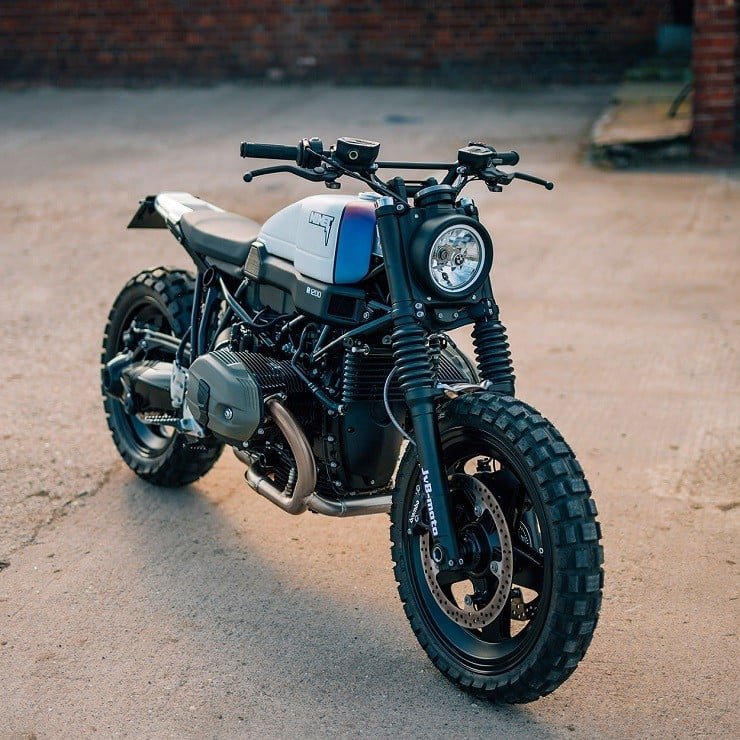 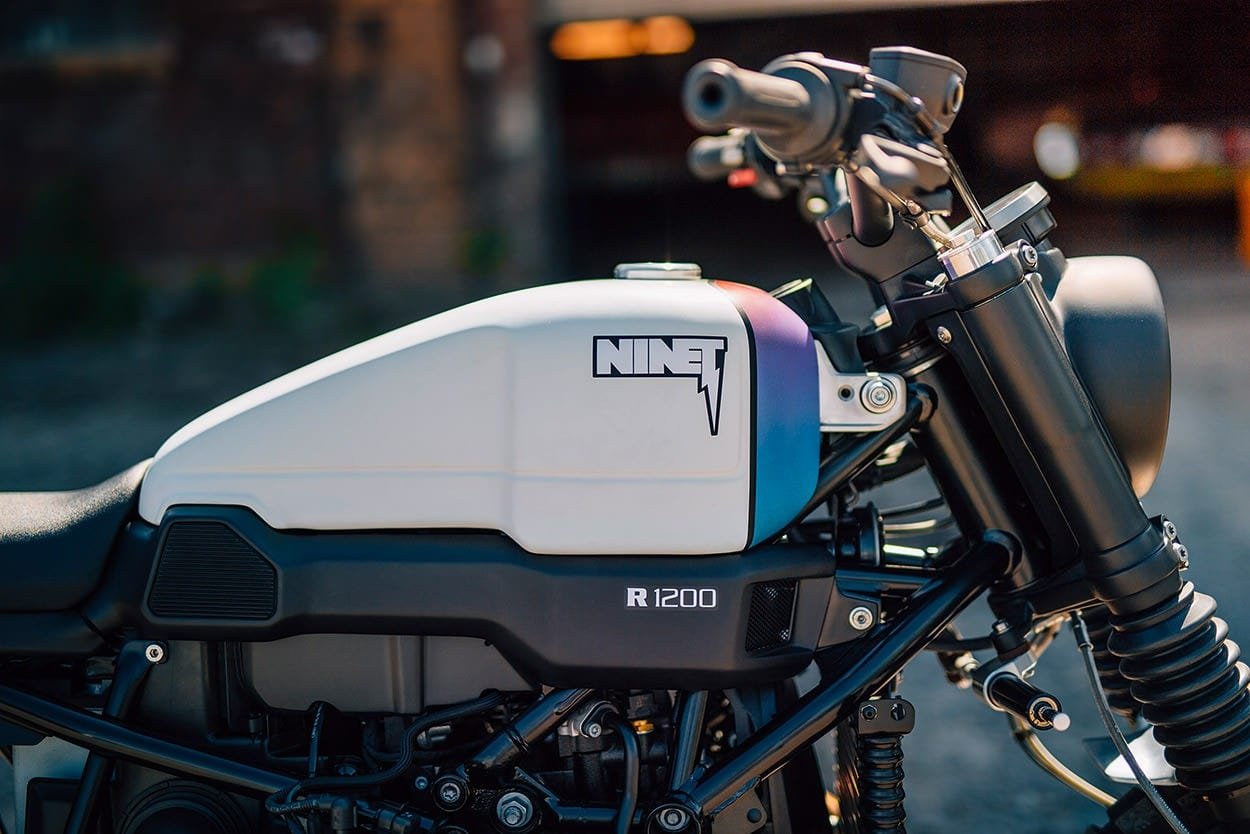 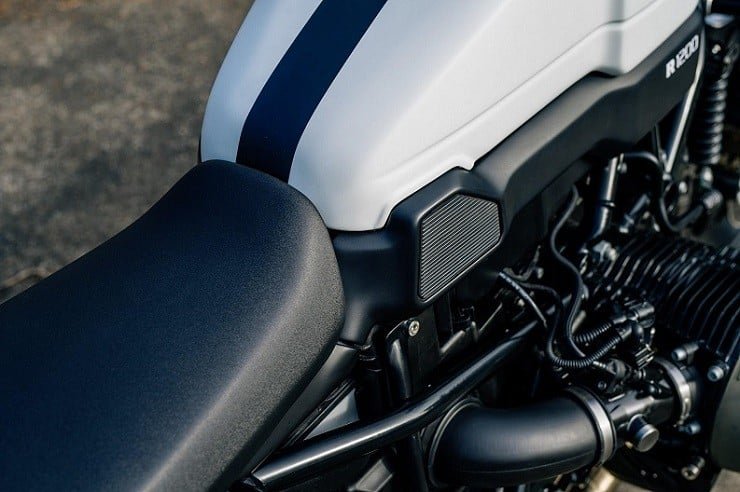 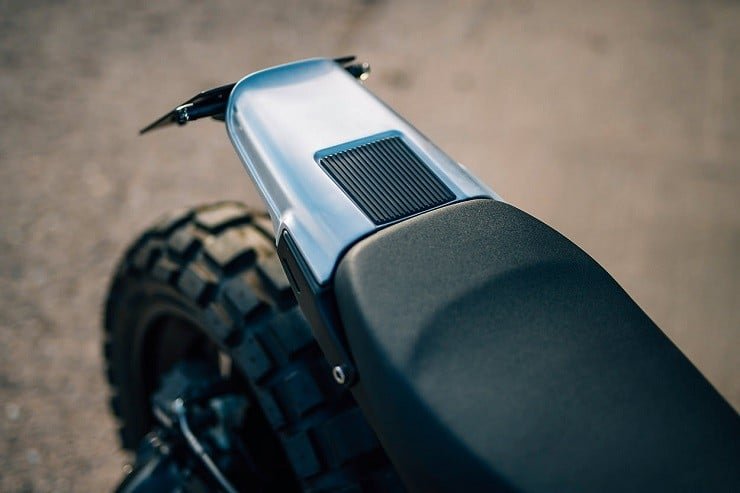 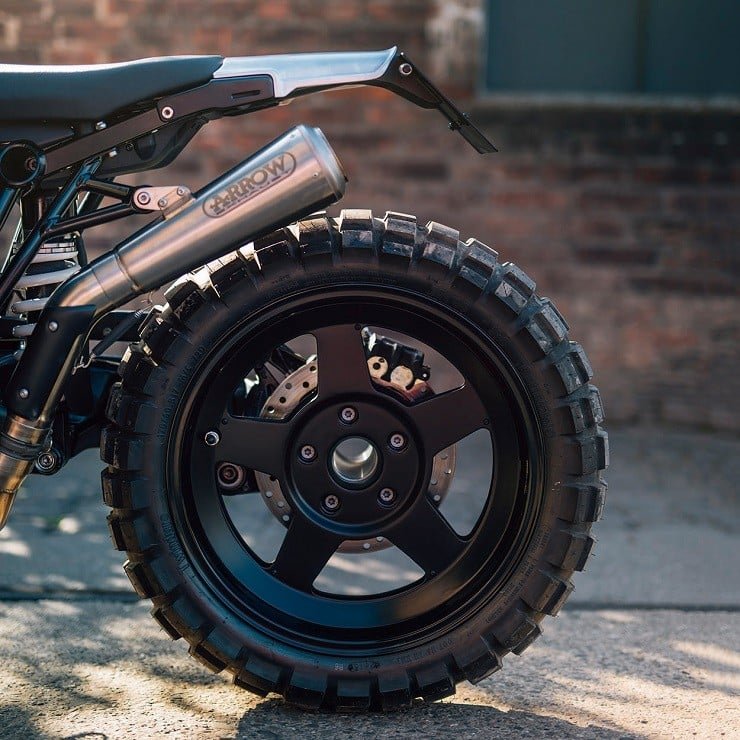 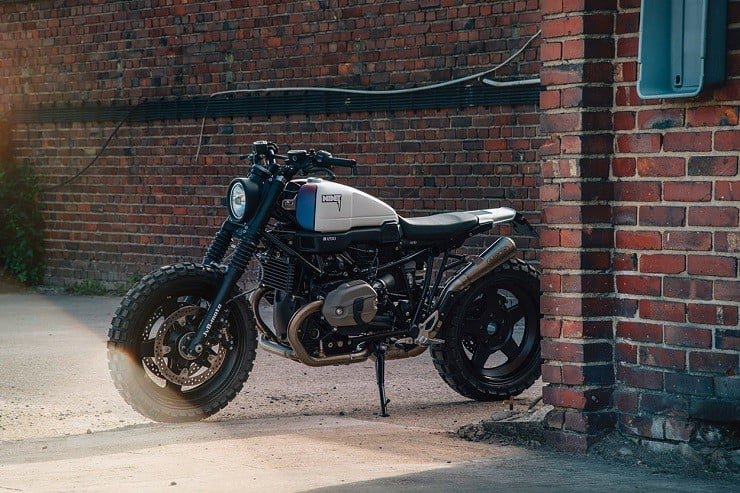 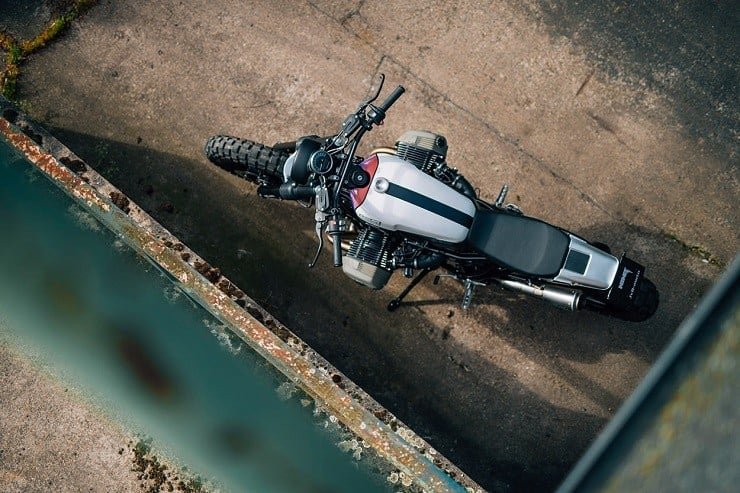 All Three Examples Of Zenvo’s Upcoming 1,360 Bhp TSR-GT Are Already Spoken For

The Zenvo TSR-GT can run on high-ethanol E85 fuel and hit a top speed of 263 mph with the help of its new aerodynamic body kit.

The man behind the MH900 Superlite is Gareth Maxwell Roberts who is parting with it due to his relocation to the United States.