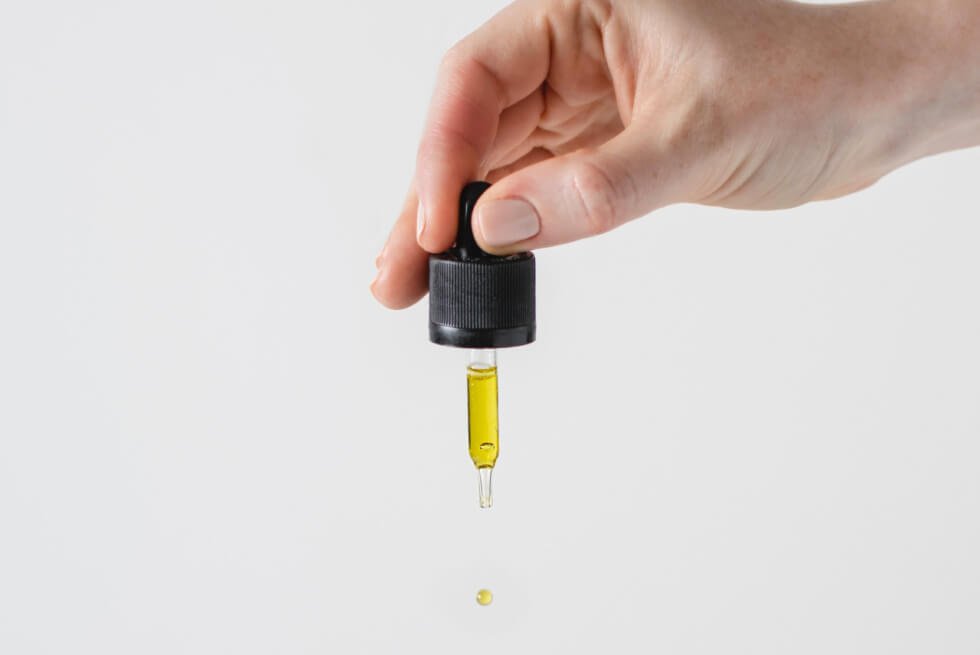 Is Delta-8 THC The New CBD?

Health-conscious consumers have shown an increased interest in the therapeutic potential of cannabis in recent years. This should come as no surprise, given decades of research into the cannabis plant have shown it has a multitude of possible applications in the future of natural medicine.

Cannabidiol (CBD) and delta-8 tetrahydrocannabinol (delta-8 THC) are cannabinoids that have become hot topics for discussion, especially among those looking for low risk, natural therapeutic alternatives to conventional drugs. In this post, we’ll discuss what CBD and delta-8 THC are as well as some of the key similarities and differences between the two, along with their current legal status within the United States.

One of the most notable differences between the two primary active cannabinoids in cannabis plants, THC and CBD, is psychoactivity. This is what causes a “high,” and feelings of intoxication. Unlike THC, CBD doesn’t cause any psychoactive effects, and it affects the endocannabinoid system differently. This accounts for the variation in its potential health benefits, which range from being an antipsychotic to an effective appetite suppressant.

What is Delta-8 THC?

THC and delta-8 THC are similar in that they both have psychoactive properties, however, delta-8 has weaker intoxicating effects and is more potent in terms of treating certain conditions like pain. Some users describe it as a good option for inexperienced cannabis consumers who are interested in medical-grade marijuana.

Delta-8 THC is considered by some to be a synthetic cannabinoid because it naturally occurs in such low quantities that most delta-8 THC on the market is produced via isomerization. Using a solvent and an acid, CBD (usually hemp-derived) is converted into delta-8 via an extraction and refinement process.

Now, delta-8 is gaining so much popularity that it’s available in various forms including vapable e-liquids and edibles. You can even buy some D8 gummies through reputable online retailers. Just be sure to check the legality of delta-8 THC in your area before purchase.

The main reason consumers frequently compare CBD and delta-8 THC is their notable number of similarities. Though their molecular foundations differ, they both share a number of therapeutic properties.

Both delta-8 THC and CBD affect the body via the endocannabinoid system, which is responsible for maintaining the body’s equilibrium on a chemical and hormonal level. They do this by altering how the CB1 and CB2 receptors interpret and react to internal and external stimulation. This is why these compounds are able to have such a wide range of effects on a physiological level, even in isolated form.

In a 2018 study on rodents, researchers found that both delta-8 THC and CBD activated the CB1 and CB2 receptors in a way that resulted in a potent analgesic (pain-relieving) effect. This study concluded that these compounds were effective pain relievers and anti-inflammatory agents whether used separately or in combination. One of the main draws is that, unlike most conventional pain-relieving drugs, delta-8 THC and CBD don’t carry a heavy risk of addiction or dependency.

There is significant anecdotal evidence that delta-8 THC and CBD have anti-anxiety, and sleep promoting qualities. While there are numerous studies that show CBD’s efficacy at mitigating conditions that result in diminished sleep quality, research into delta-8 THC is yet limited. However, consumers report that it shares the potent sleep-inducing and anxiety-relieving qualities of CBD, even at lower concentrations.

What Sets Them Apart

Natural Abundance in Cannabis and Price

According to the FDA, “The natural amount of delta-8 THC in hemp is very low, and additional chemicals are needed to convert other cannabinoids in hemp, like CBD, into delta-8 THC.” Cannabis plants naturally contain up to 20% CBD, while the delta-8 THC content maxes out at about 1%; this naturally causes prices for delta-8 THC products to be slightly higher than their CBD counterparts of similar potency levels.

Delta-8 has some intoxicating effects while CBD possesses none, which could arguably translate to the sedative effects of delta-8 THC being more potent. The high that delta-8 THC produces is described as “smoother” than that from THC, which is a common draw for many first time consumers.

Unlike CBD, delta-8 THC is in a legal grey area since it isn’t explicitly mentioned in cannabis legalisation bills even in so-called “pioneer legislatures” like America or Canada, leaving the task of controlling or regulating its production, sale and use in the hands of individual localities. This has caused some confusion and unease among delta-8 retailers since there’s no way to anticipate when large-scale regulations might be put in place.

Earlier this month, CBD Oracle updated their article tracking hemp-derived delta-8 legality in the US. As of this writing, delta-8 is available in 27 states, 19 states have either regulated, restricted, or banned delta-8, and its legal status is being reviewed by 4 states (namely Alabama, Illinois, Oklahoma, and Oregon).

Delta-8 THC might be comparable to CBD in many ways, but the psychoactivity it exhibits may impact a person’s reaction times, motor skills, or judgment. Though both CBD and delta-8 THC are effective therapeutic supplements for many shared conditions, the presence of psychoactive properties in delta-8 THC makes it difficult to say that one could necessarily replace the other.

Blood Pressure Boiling? Here Are Five Natural Ways To Get Back To Normal