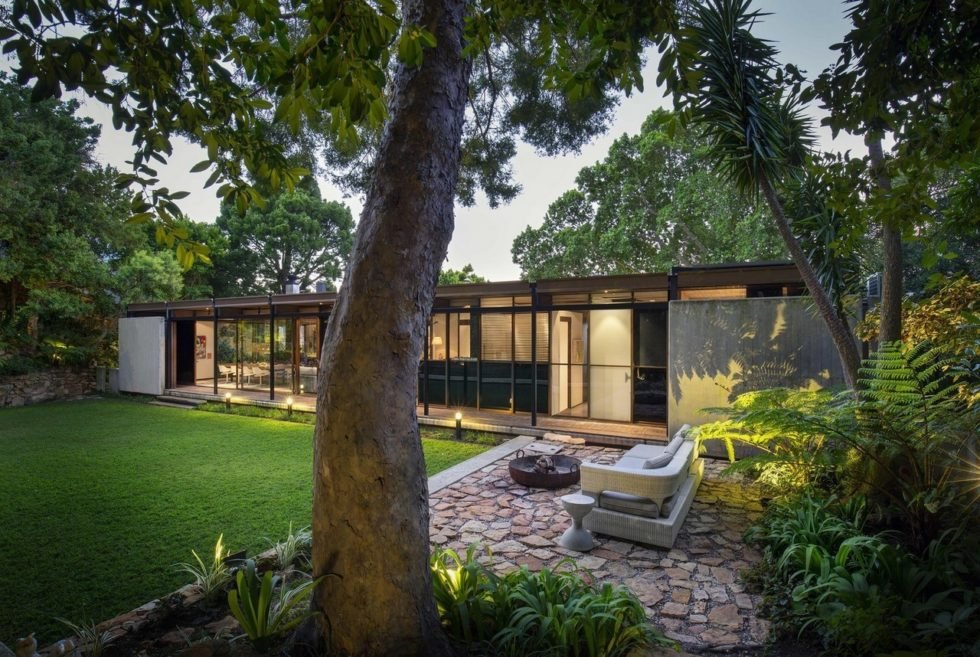 Overlooking the city of Cape Town, South Africa, the award-winning Invermark House is backlit by the emblematic Table Mountain. Having been designed by South African architect Gilbert Colyn originally for his own use, it was completed in 1969 and was awarded a Medal of Excellence the next year. It has since acquired a Commendation from the Cape Institute for Architecture.

A new owner in 2013 rescued the Invermark House from possible destruction. SAOTA architectural firm Director Stefan Antoni returned it to its original glory and added a modern, more open arraignment by removing some walls and screens. This leaves the interior rooms, including bedrooms, open to the scenic surroundings with solid privacy walls around the bath area only.

Outside, the pool was moved to the sunny front side and turned the backyard into open grass and a line of Elderflower trees accenting a linear water feature. Once completed, the original architect, Colyn, was invited back to view the new Invermark House and was suitably impressed. 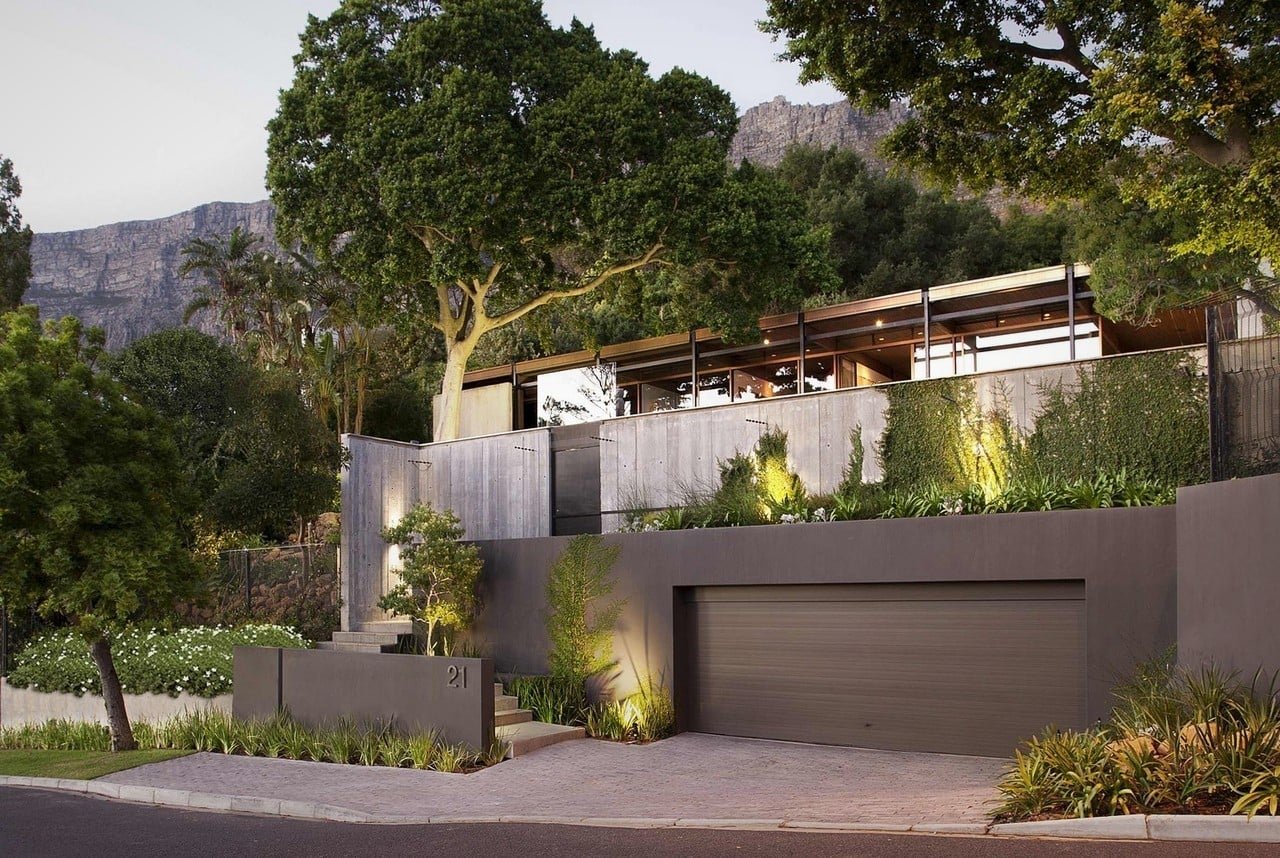 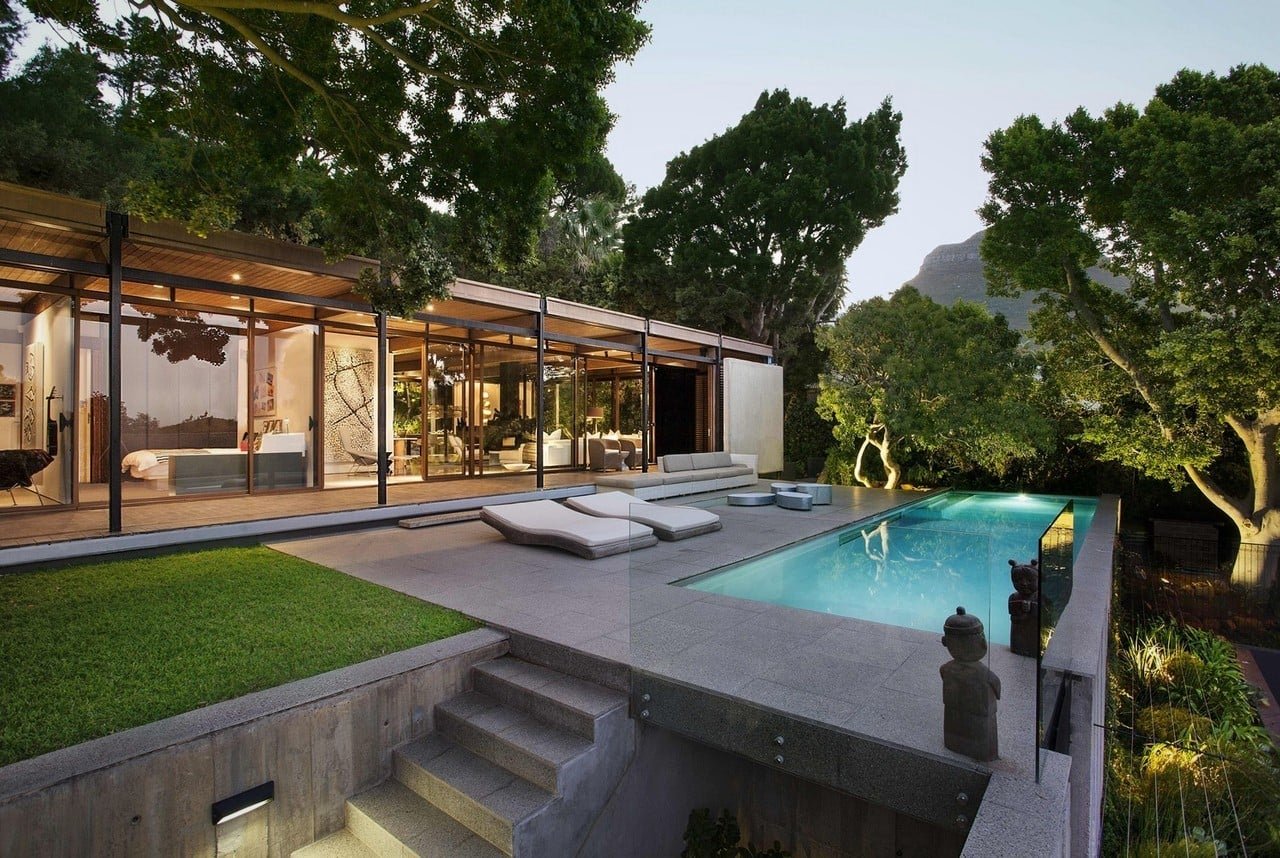 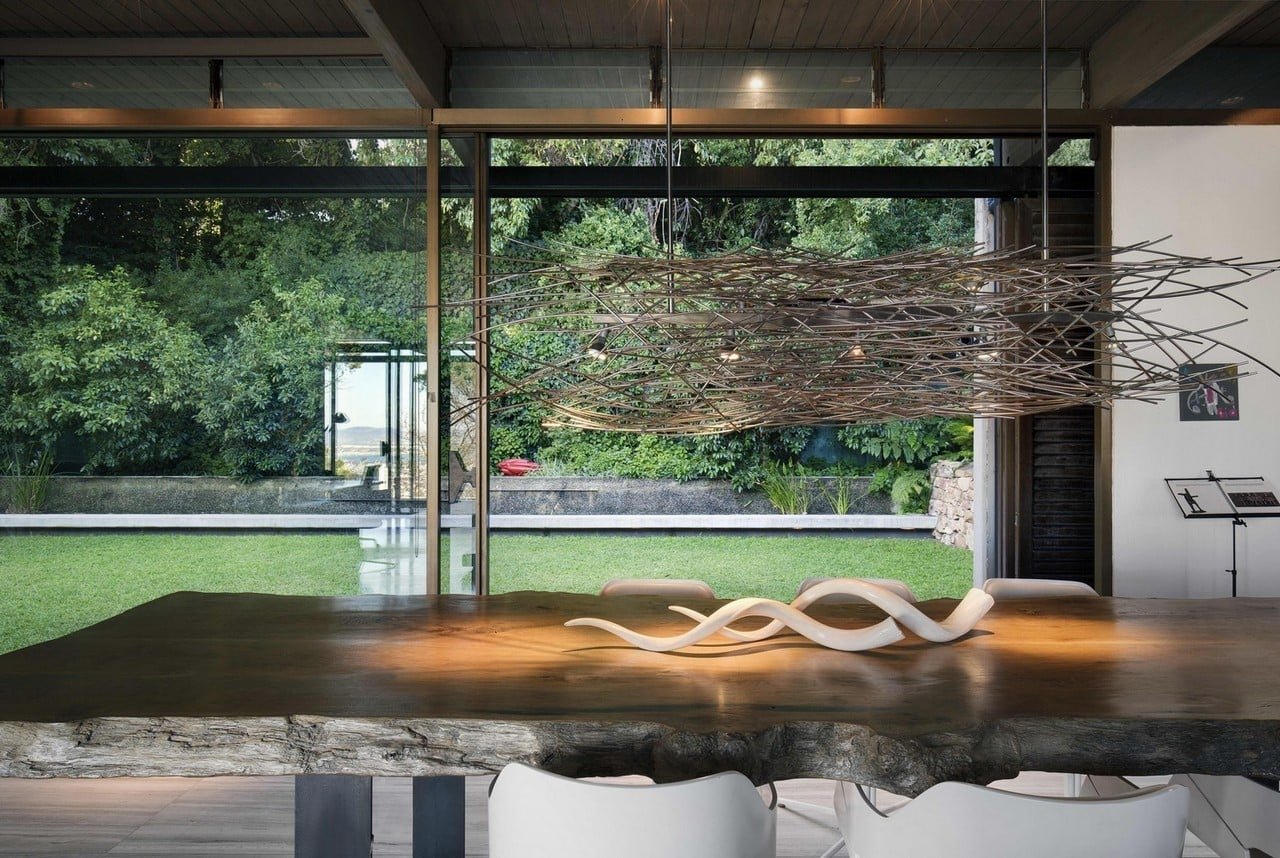 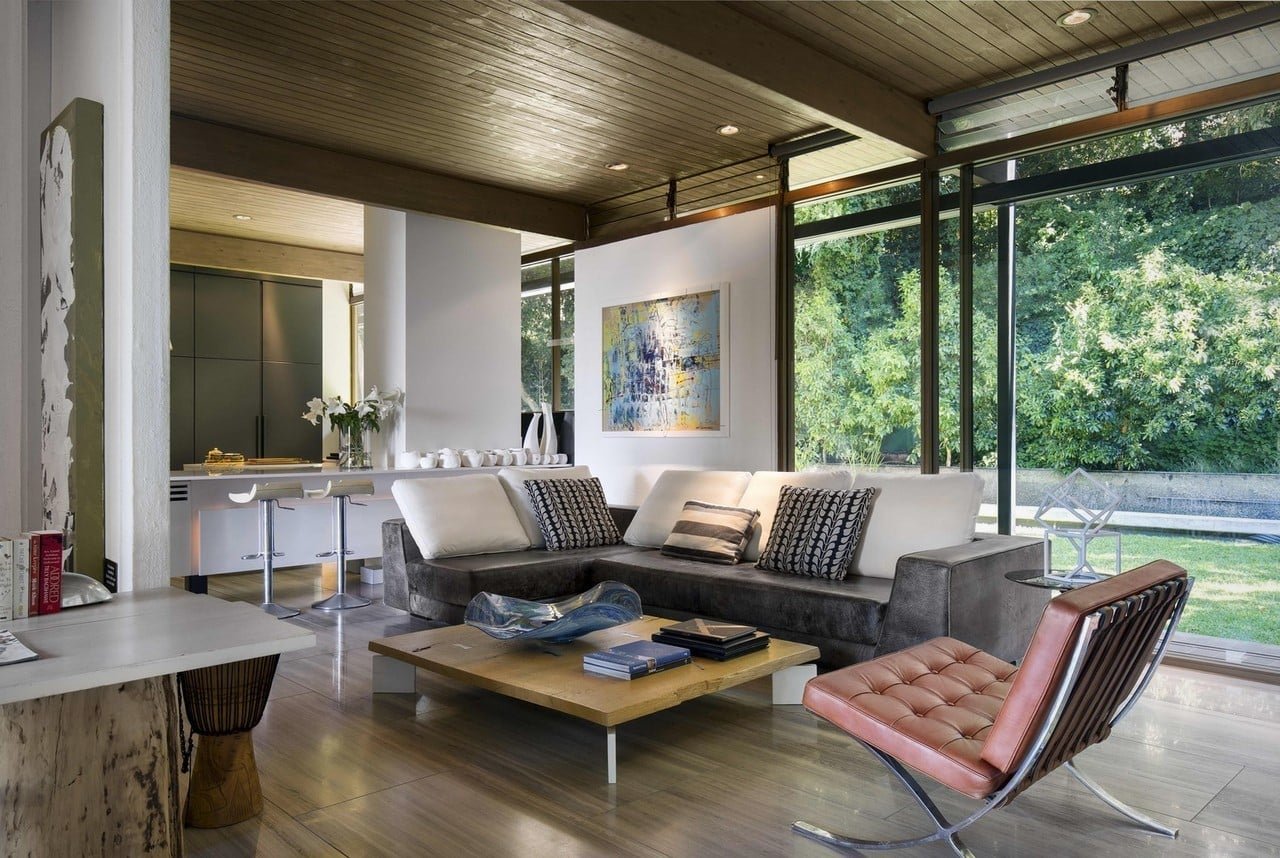 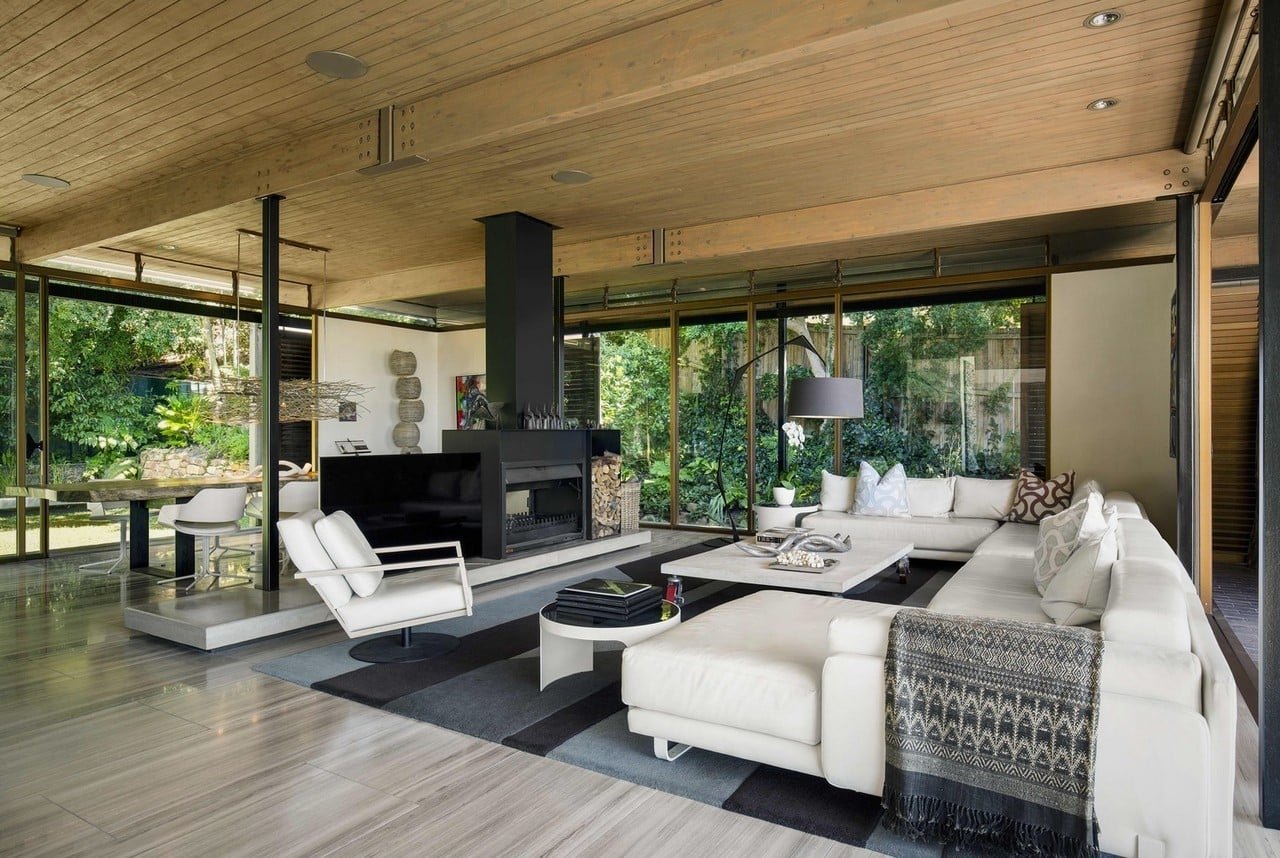 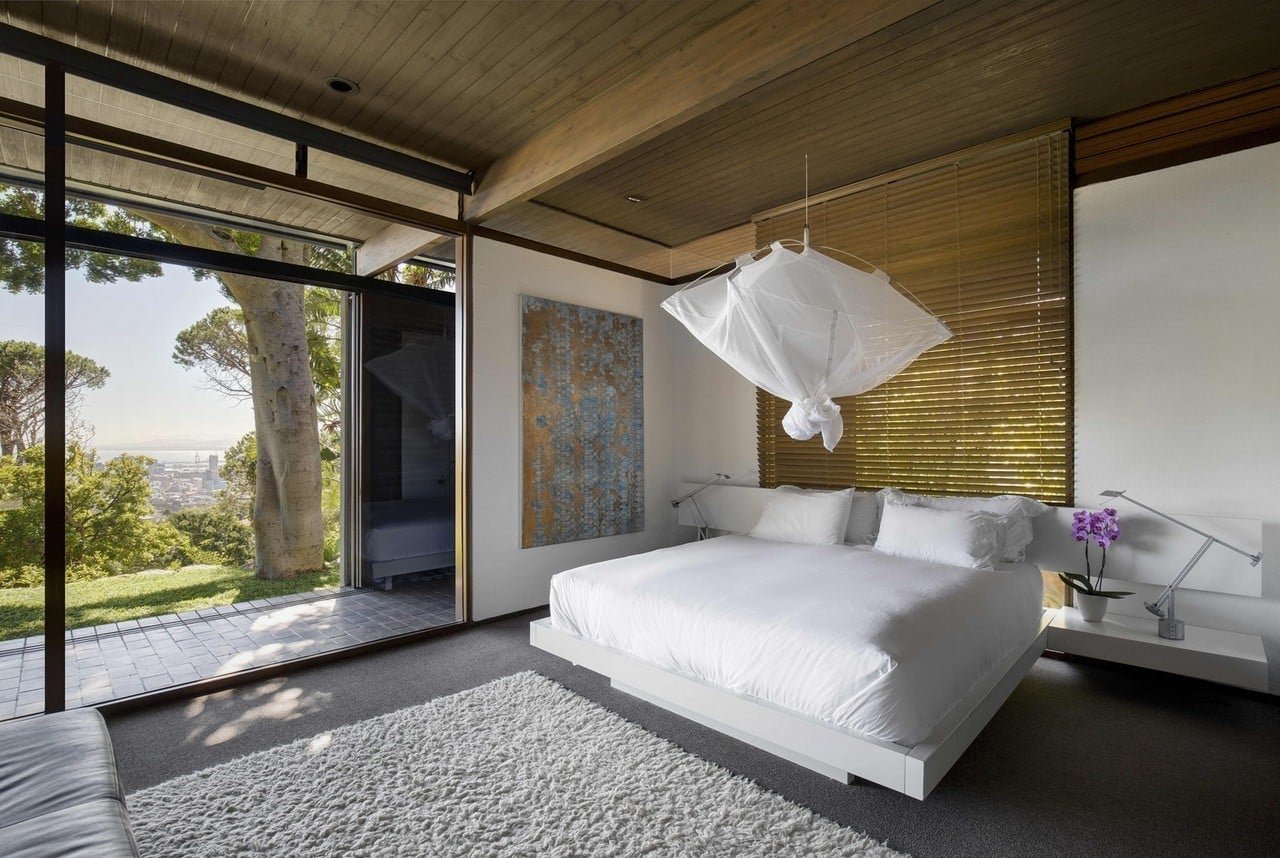 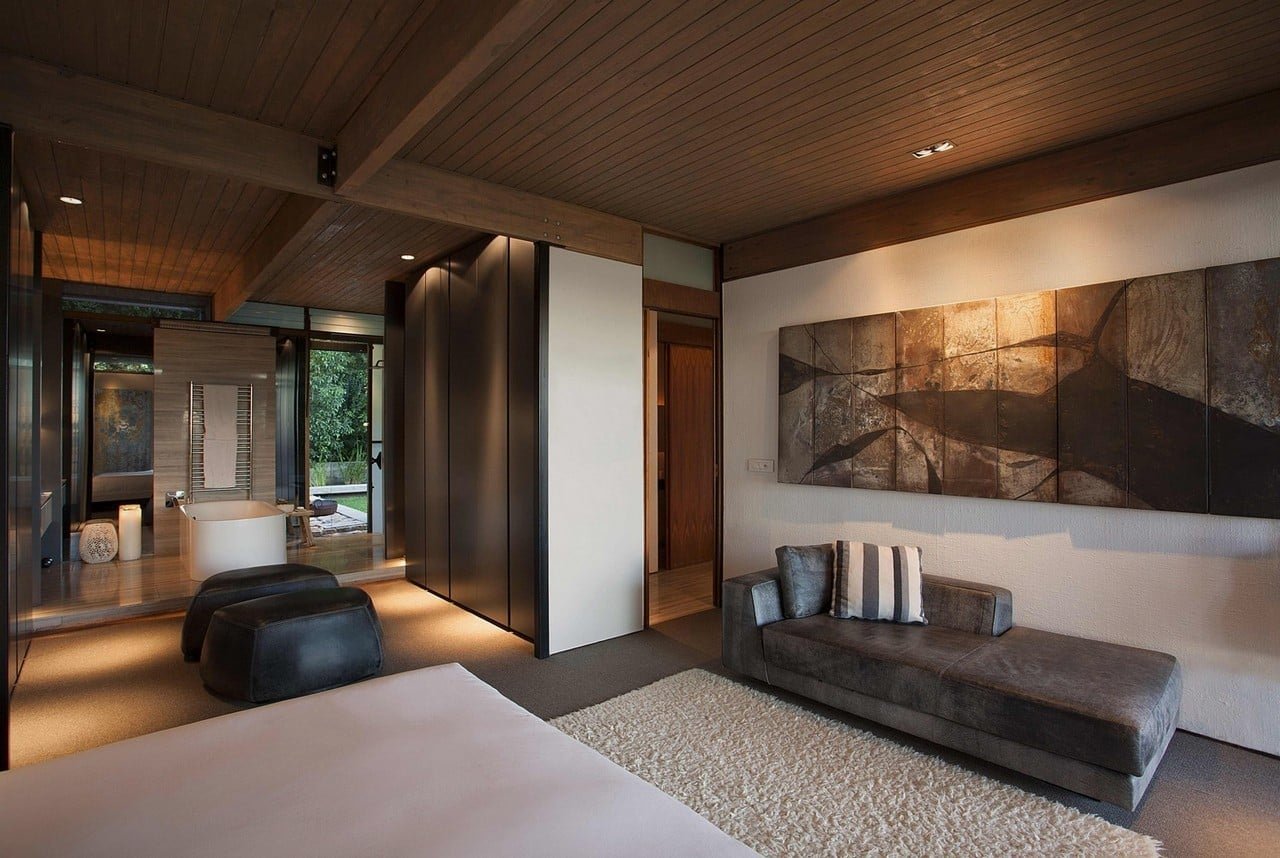 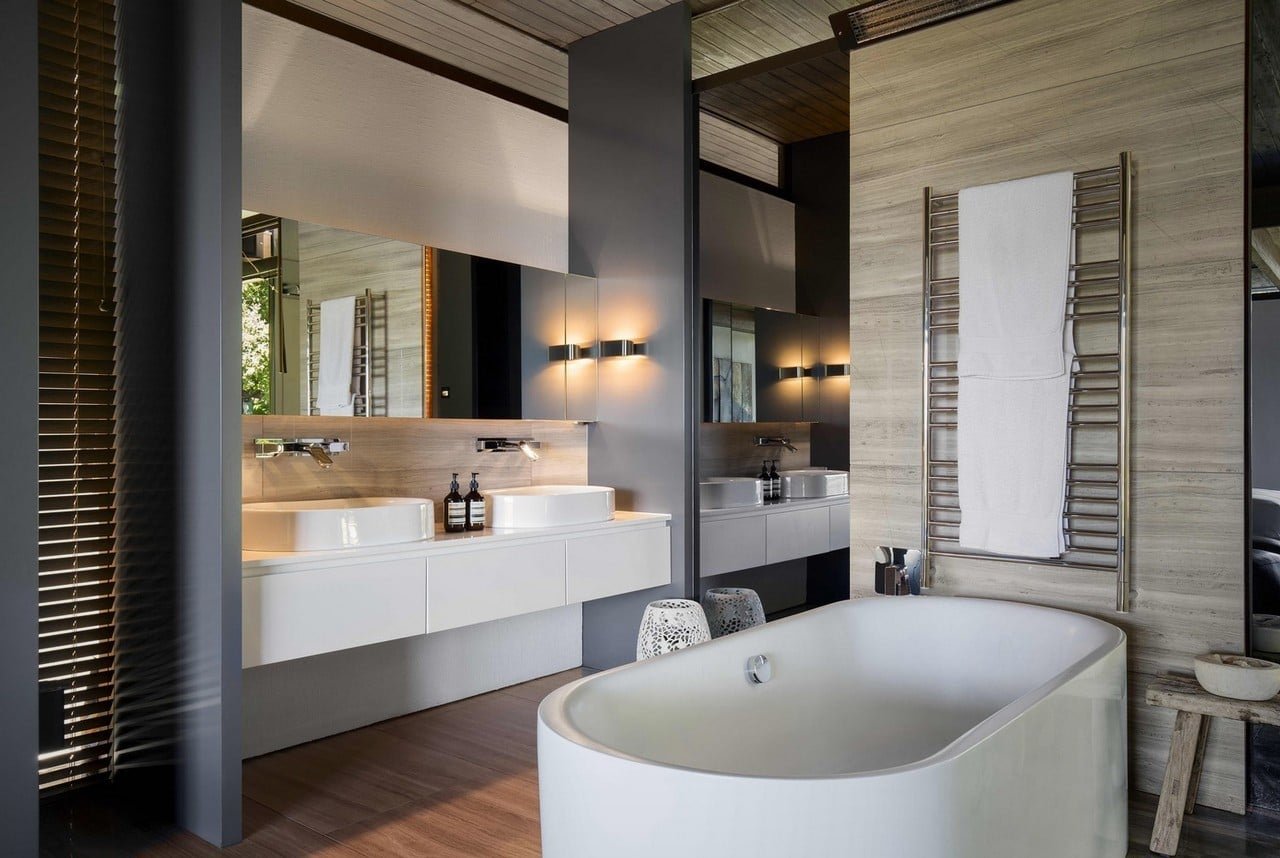 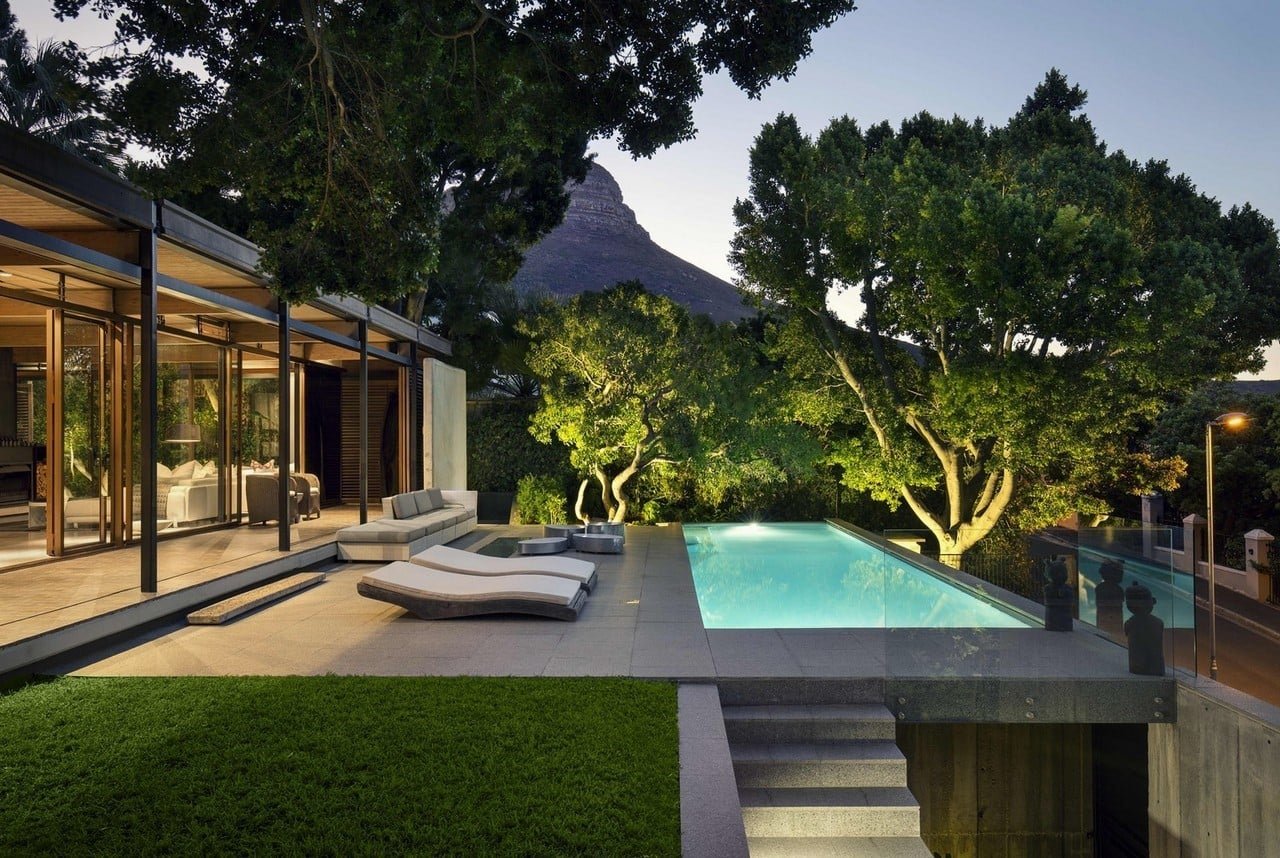 Casa Thomé Beira da Silva: A Modern Home That Uses Wood To Bring Out Its Beauty

AR Arquitectos' The Black House used black-stained concrete for its exterior while wood and glazed walls dominate the interior finishing for a beautiful contrast.

The G02 is a luxurious private mansion that spans approximately 96,875 square feet and stands on an artificial island.