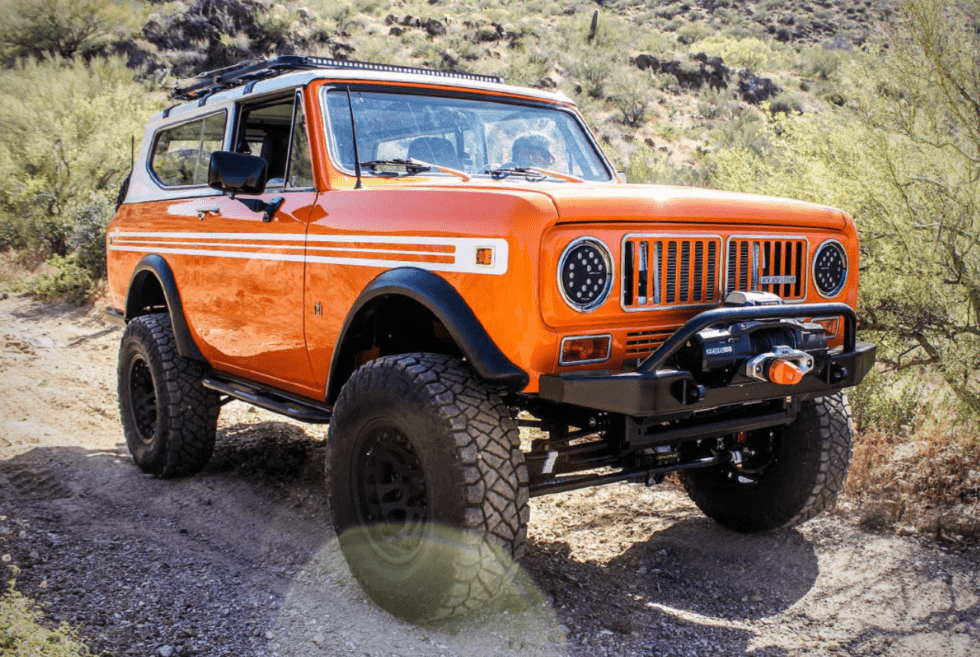 Certainly no stranger here at Men’s Gear, New Legend is a superstar in the custom community for its wide range of eye-catching International Scout builds. No surprise there. The shop churns out fantastic Scout jobs, infusing modern touches into the iconic 4×4.

New Legend’s newest project is this decked out LSII-Three. As with previous builds, New Legend has made this vehicle more special, but in a way that the core elements aren’t lost.

The enhancements here are pretty comprehensive, from drivetrain and suspension improvements to a custom-made console. Saying New Legend didn’t skip any detail, no matter how tiny it was, is an understatement.

Underneath, you’re looking at an LT-1 6.2-liter engine. This tops up at 460 horsepower and 480 pound-foot of torque. The interiors are notable as well. You’re getting an Italian leather saddle interior package, Corbeau seats, and a Focal/Mosconi sound system. The car’s six-point roll cage and custom made console house the audio components. New Legend certainly tinkered with everything there was to tinker with, even the littlest of details.

If you’re on the market for a buffed-up Omaha Orange LSII-Three, look no further than New Legend. Unfortunately, someone has already bought the $180,000 ride. But we’ll tell you as soon as New Legend outs a new custom job stat. 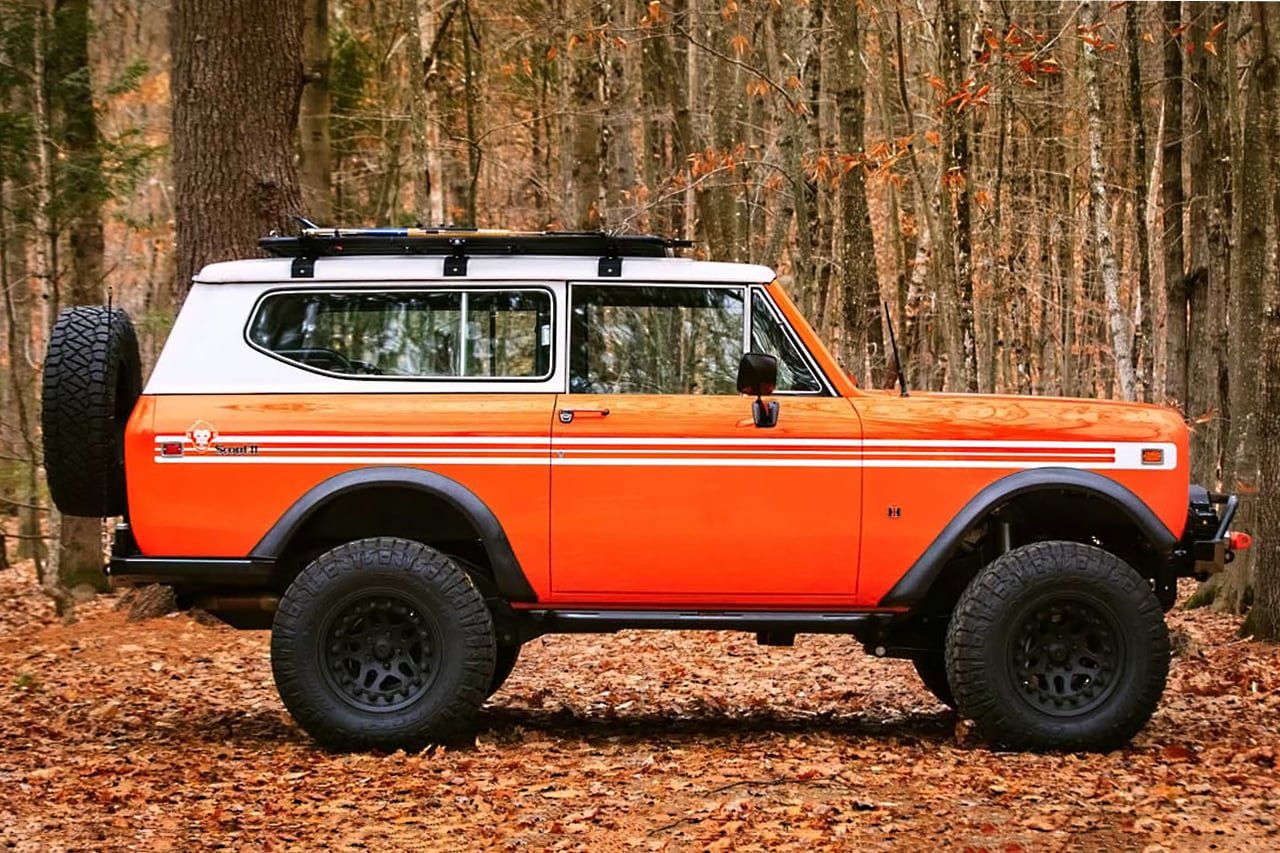 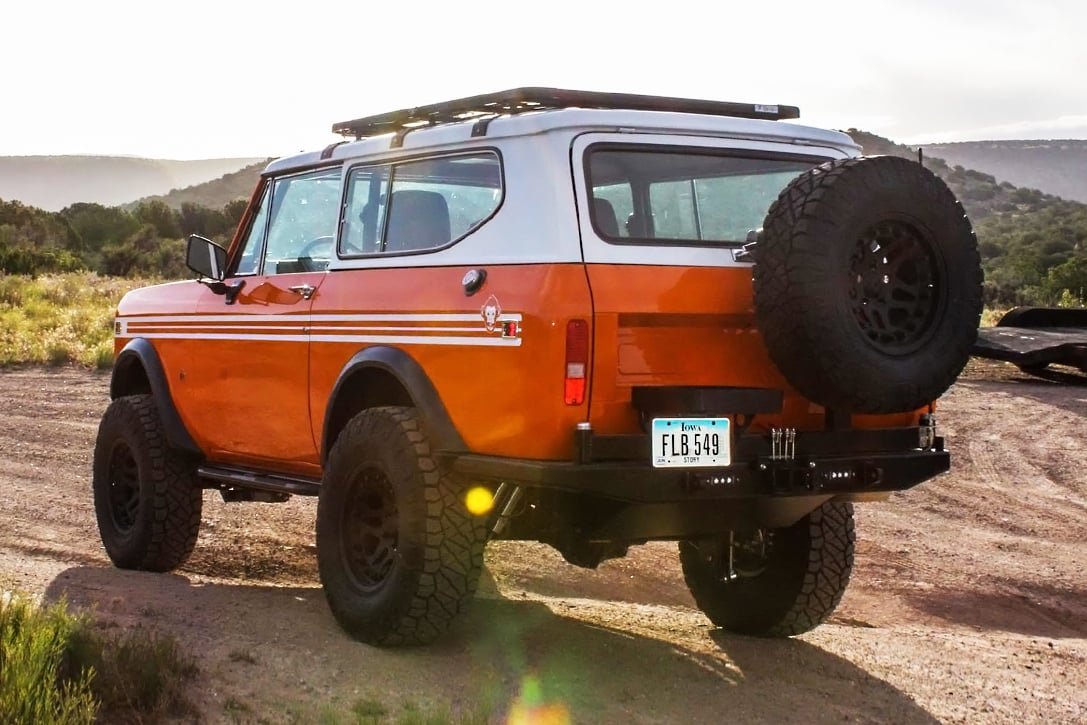 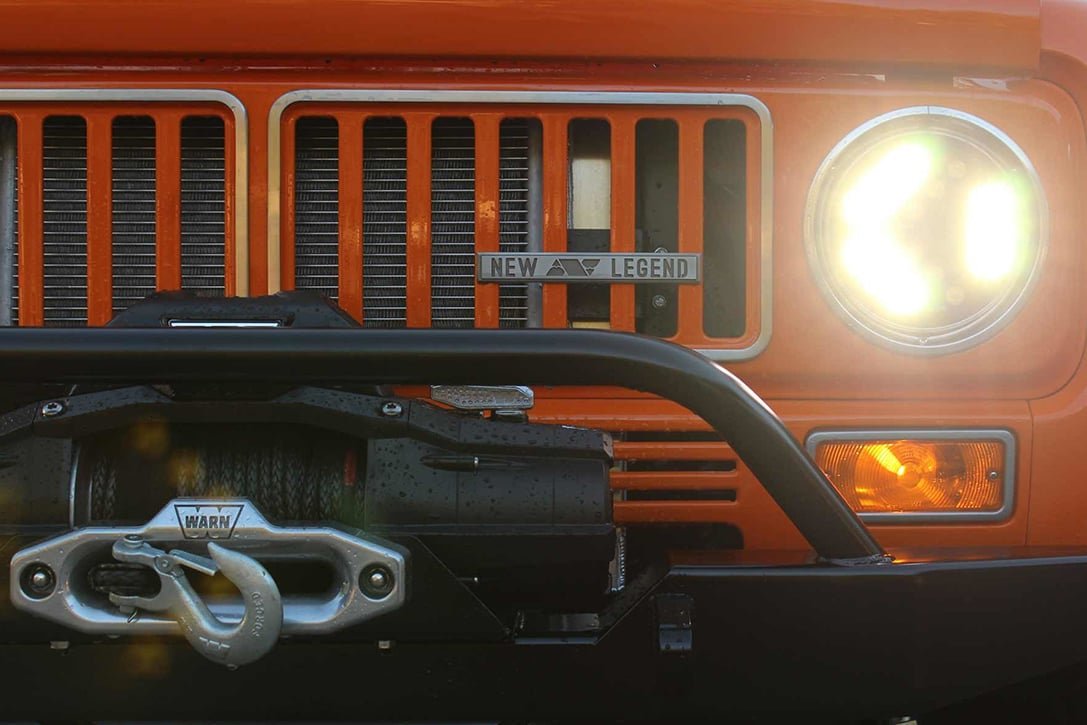 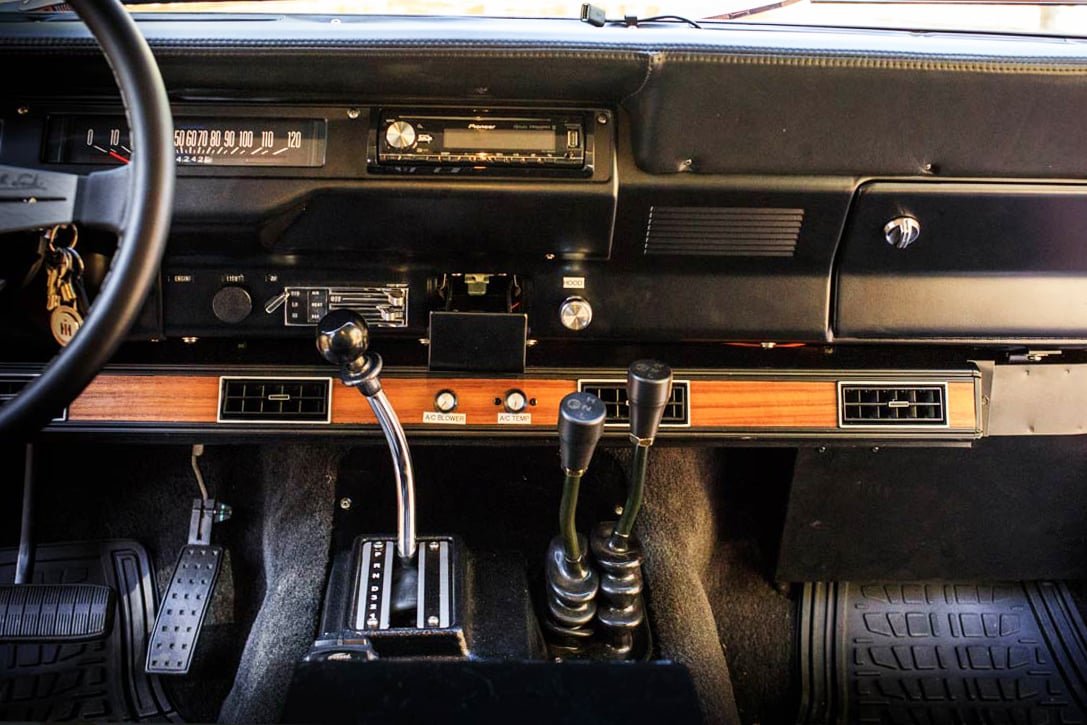