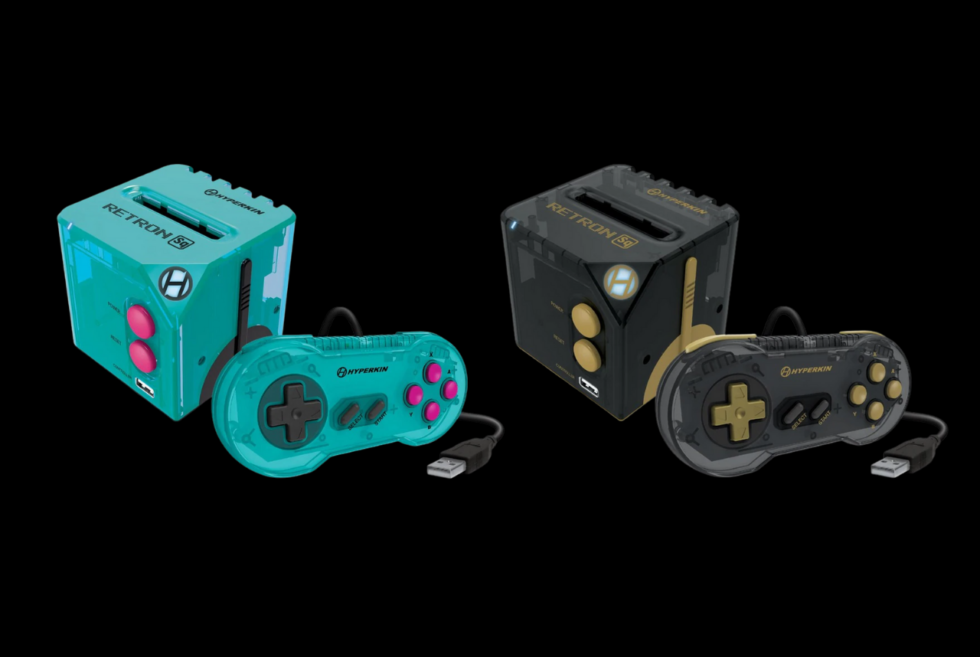 Nostalgic gamers have been enjoying the resurgence of interest surrounding older consoles. In fact, we know collectors are still snapping up old game cartridges in the hopes of preserving a piece of gaming history. Folks like us, on the other hand, wants to play the titles we have on hand. Thankfully, we now have options to do so such as the RetroN Sq from Hyperkin Lab.

Yes, emulators and ROMs might be the way to go in modern times. However, we want to show our support for the developers who crafted these gems of entertainment from our childhood. Given that not all of us still have working Game Boys, Game Boy Colors, or Game Boy Advances, the RetroN Sq should do the trick.

What this machine does best is save your eyesight, we kid you not. As novel as it sounds to play on an actual vintage handheld game system, we already had enough of the ordeal back then. Unless you have the Game Boy Advance SP whose screen was backlit, we would rather play on HD displays.

Hyperkin Lab lets us do that with the RetroN Sq, which is a big thumbs up for us. Nintendo had a good thing going when backward compatibility was a standard feature on its portable lineup. With its resources now dedicated to their highly successful hybrid system, it’s up to companies like Hyperkin Lab step give us our fix.

The RetroN Sq comes in two colors: Hyper Beach or BlackGold. Inside the box are the console, a wired controller (pure old-school action right here), cables, and a power supply. Hyperkin Lab uses open-source software to run the supported game cartridges. Orders are shipping out on March 25, 2021. 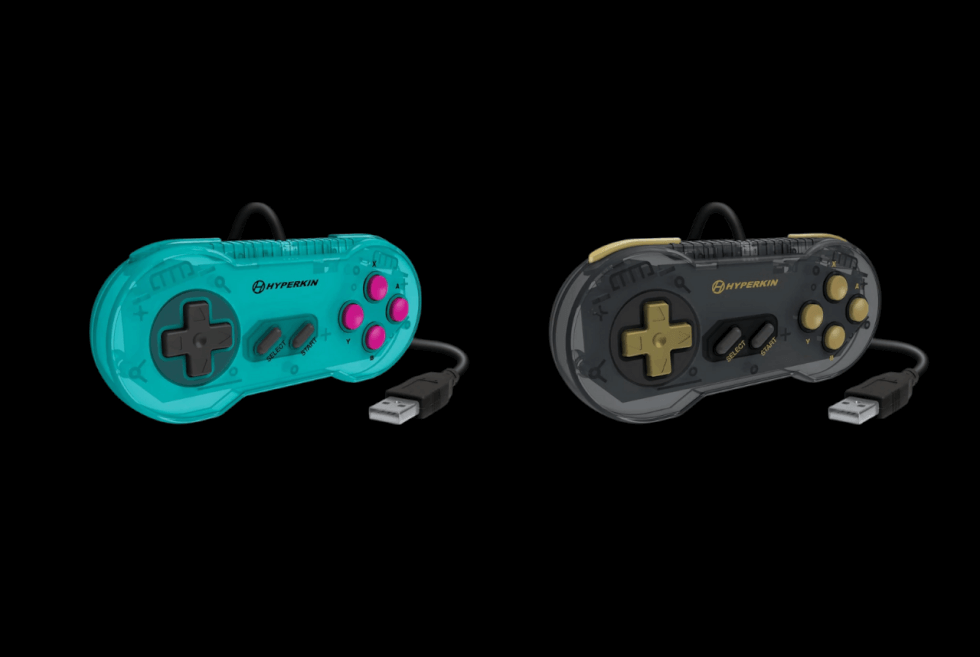 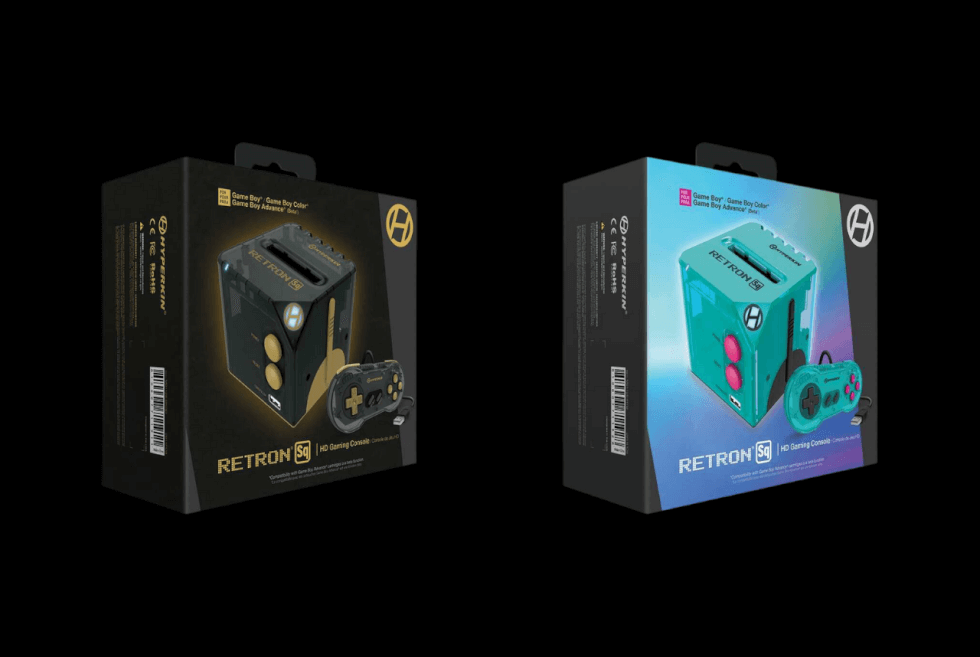