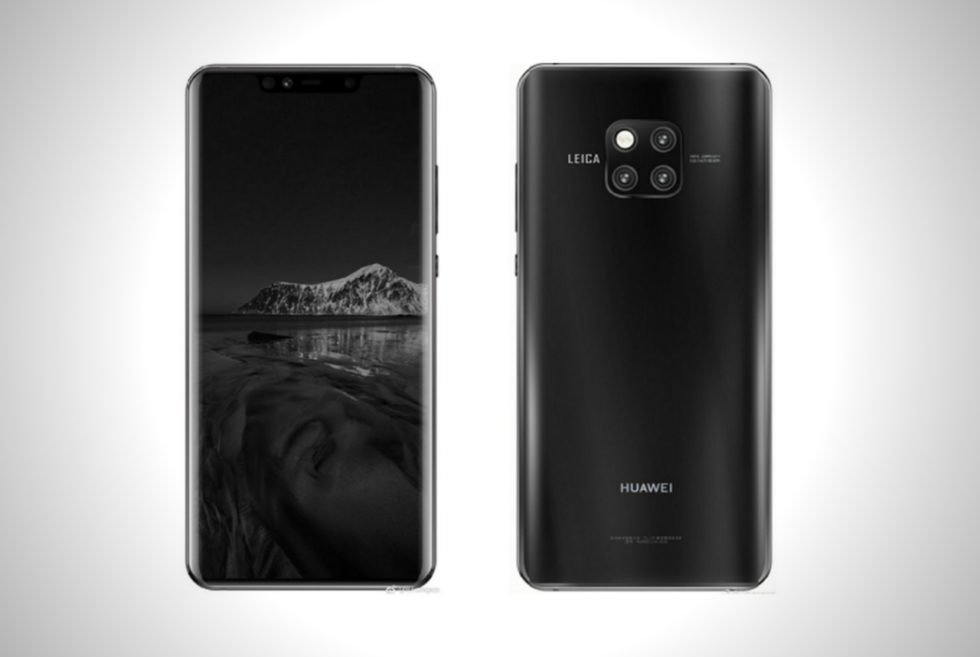 As 2018 is drawing to a close, smartphone brands are launching their latest flagships in time for the holidays. Samsung made the first move with the Galaxy Note 9. It was then followed by Apple’s announcement of the iPhone XS, XS Max, and XR. Now all eyes are on Google, as it prepares to unveil the third-generation Pixel and Pixel XL. These might be the biggest names when it comes to handsets. However, another beast is ready to change the game yet again—The Huawei Mate 20 Pro.

This is a follow up to their wildly-successful P20 Pro that delivered cutting-edge imaging tech never-before-seen on a smartphone. Several tech experts conducted their respective reviews and it seems that the Chinese brand hit pay dirt with the unique three-camera setup.

The Huawei Mate 20 Pro will sport a three-camera setup yet again, but the configuration will be a little different. Instead of a single horizontal strip similar to the P20 Pro, the new flagship will arrange its lens in four quadrants situated on the top middle of the back cover. The mobile phone will sport the same eye-catching metallic gradient colors albeit with different shades this time around.

According to leaked details from insiders, the handset will rely on Huawei’s HiSilicon Kirin 980 SoC. You have a gorgeous 6.3-inch OLED display that still sports that annoying cutout to house its front-facing cameras and various sensors. Moreover, the Mate 20 Pro will tout a new feature that wirelessly charges compatible devices via the charging coils under its rear cover. 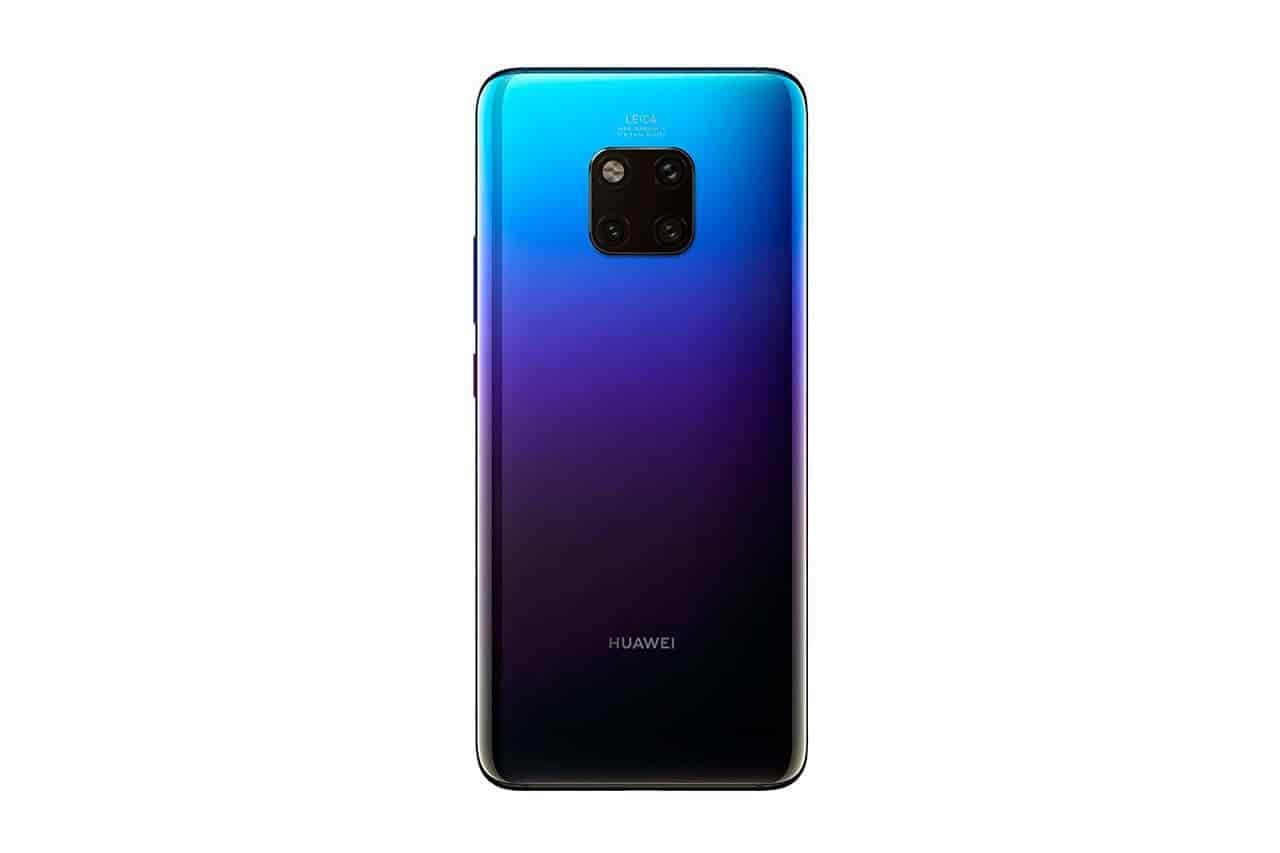 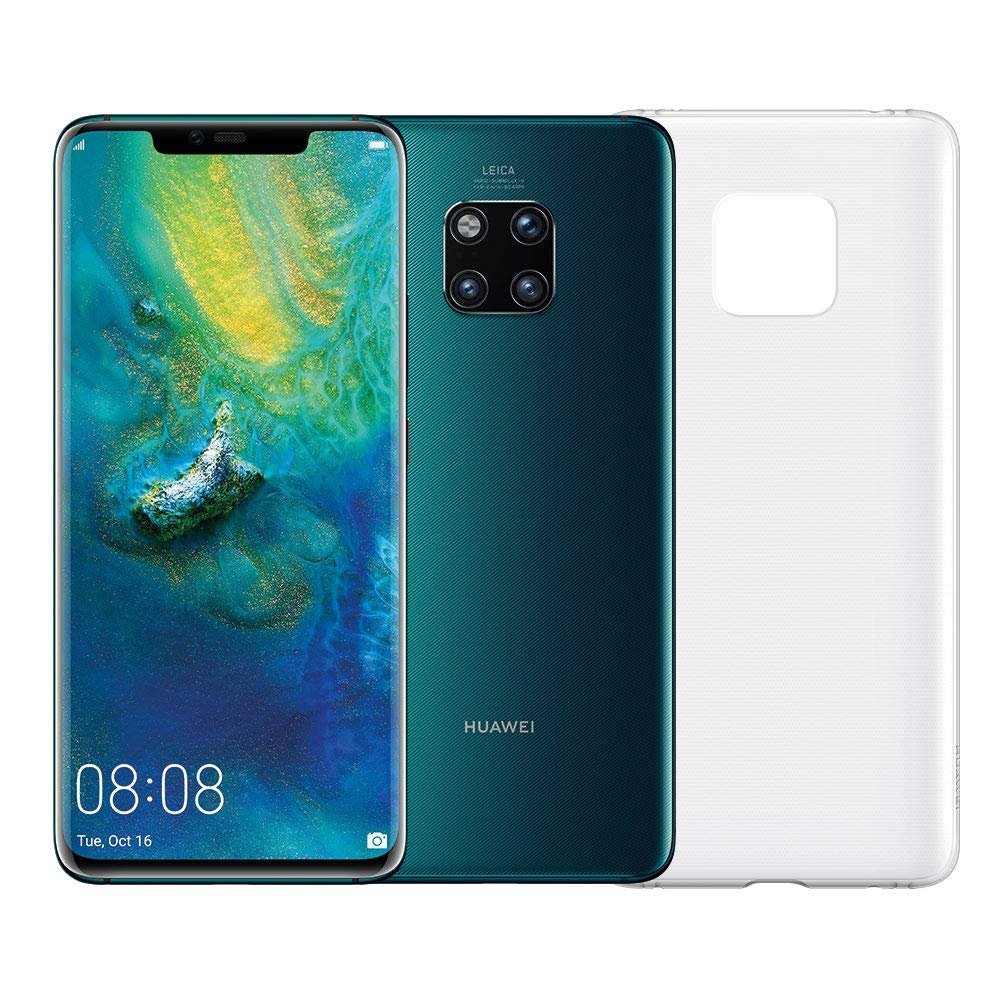 If you need an imaging equipment upgrade, Hasselblad's X2D 100C is the flagship model professionals would consider.