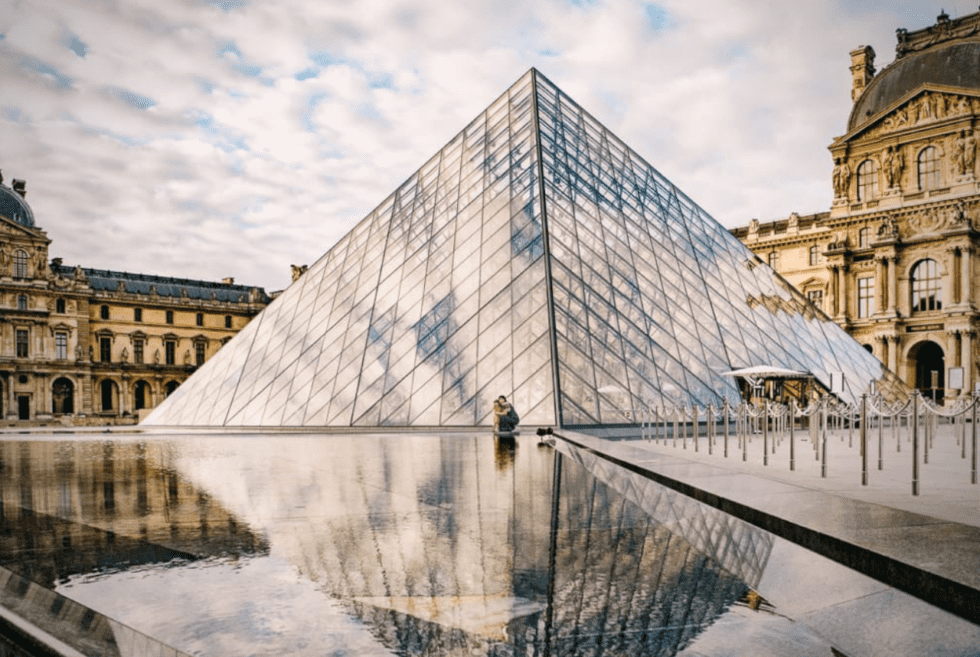 How To Score A Private Tour At The Louvre Museum

No Paris itinerary is complete without a stroll inside the hallowed halls of the Louvre Museum. Popular works of art, some of which staples in pop culture dialogue, reside here. Seeing them up close would be an experience like no other.

But why not take it further with a private tour around the iconic museum?

As it turns out, you don’t have to be Beyoncé or Jay-Z to score some alone time with Mona Lisa or Venus de Milo. But you do have to have the same amount of paper to show for it. The Louvre Museum Private Tour, which costs $34,000 apiece, begins with a Tesla ride from your hotel to the Louvre Museum’s glass pyramid main entrance.

From there, you’ll be guided through a private, after-hours Louvre tour starting in the medieval section. No other tourists will be there except those as rich as you who snagged a ticket. A historian will take take you throughout the labyrinthine quarters of the sacred space. During which you’ll see highlights like the Winged Victory of Samothrace.

The 90-minute Louvre Museum Private Tour ends on the Pont des Arts bridge, where guests will exit on a private boat for a quaint ride down River Seine.

The solo excursion is obviously far more expensive than the museum’s regular-day admission of €15. But if you think roaming the vast corners and pockets of the Louvre during the quiet hum of night is worth the asking price, then be our guest.

The Louvre Museum houses more than 500,000 works of art, though only 38,000 are exhibited. The pricey Louvre Museum Private Tour isn’t just about luxury, though. It’s also about savoring a handful of the museum’s most treasured pieces without the chaos of crowds.

The Four Seasons Resort Tamarindo Fully Connects You With Nature

The Four Seasons Resort Tamarindo is a luxury private hideaway that boasts panoramic views of the Pacific Ocean and the jungle forest. It sits on a hilltop at a dramatic 656-foot cliff that descends to a protected beachfront.

The Harlosh Black H cabin is a self-catering holiday home that sits in Scotland's Isle of Sky miles away from Dunvegan castle. It provides privacy and amazing views of the neighboring west coast.

With rugged terrain, railroads, whisky, and a rich military history, Tennessee is a manly man’s haven. You will find no shortage of macho things to do in the Volunteer State.…

The Sylvan Rock House is a private residential estate that focuses on sustainability. It hosts three guest pods near the pond and an agricultural garden for fruits and vegetables.

Deepsea diving and the accessories you need!

While a great adventure, deep-sea diving also requires meticulous planning and a list of must-have accessories to ensure your trip into the sea is as enjoyable and safe as possible.

The Bear Run Cabin is a home that just takes your breath away with its huge frameless windows that highlight its natural surroundings.