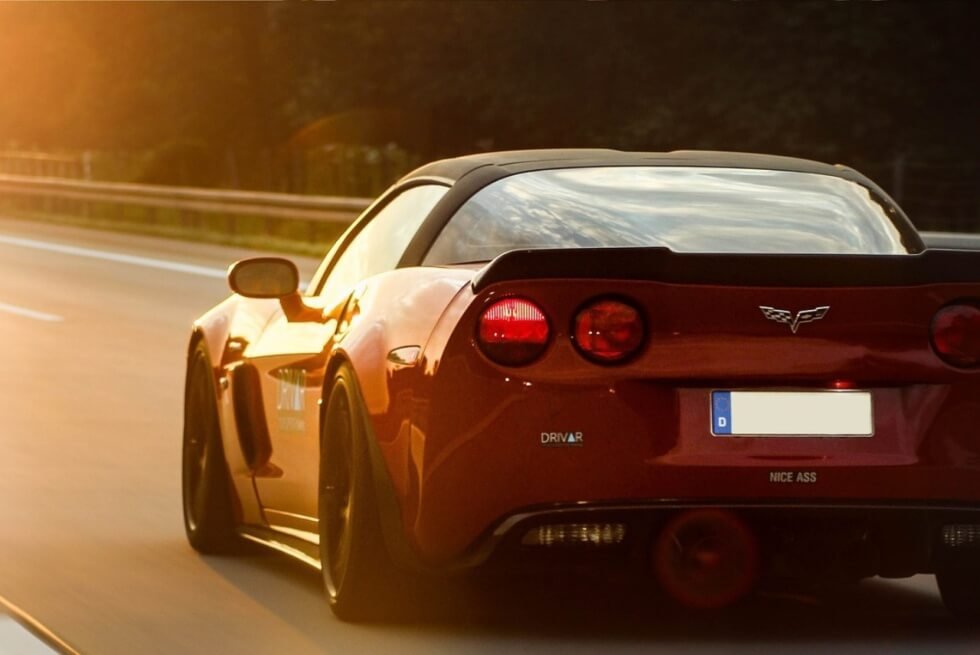 Many drivers dream of owning a Corvette. But how much does it cost to own a Corvette?

According to our research, it costs $56,000 to $74,000 to own a Corvette for five years. This estimate includes depreciation, insurance premiums, maintenance, repairs, fuel costs, and other costs of ownership.

Keep reading to find out everything you need to know about the cost of owning a Corvette and how much you can expect to pay for a Corvette over multiple years of ownership.

The average MSRP for a Corvette is around $50,000 to $80,000, depending on age, trim options, convertible or non-convertible, your location, and other factors.

The 2023 Corvette Stingray coupe with 1LT trim, for example, has an MSRP of $61,900, which is the cheapest new Corvette you can buy.

In other words, the cost of owning a Corvette depends largely on how much you initially paid for the Corvette.

However, considering the average MSRP and sale price for new and used Corvettes, our research indicates the average driver pays $56,000 to $74,000 to own a Corvette for five years.

Our research includes all recent model years of Corvettes, including new and used Corvettes owned over a five year period.

According to Edmunds, for example, a 2021 Corvette (the most recent available in their rankings) has a total cost of ownership of $78,332.

Kelley Blue Book, meanwhile, ranks the 2022 Corvette second in its class for the lowest 5 year cost of ownership (just behind the Dodge Charger in the high performance car category). The total estimated cost of owning a 2022 Corvette over 5 years, according to KBB, is $56,374.

Owning a Corvette may be cheaper than you think. Corvettes may retain their value better than average vehicles.

However, owning a Corvette can also be more expensive than many drivers realize. Corvettes tend to have higher insurance, maintenance, and repair costs, for example.

Here are some of the expenses you’ll pay to own a Corvette for five years, according to our research:

You could pay $56,000 to $74,000 for a Corvette over five years, on average, according to our research. However, you could pay significantly more or less than that amount based on many factors.

Some of the factors that impact the cost of owning a Corvette include:

Financing Options & Interest Rates: The cost of Corvette ownership varies significantly based on your leasing or financing options, including your interest rate and other costs.

State Insurance Laws: Some states have strict insurance laws and high insurance premiums. Other states are no-fault states. Corvette drivers in Florida pay the highest average annual rates for car insurance, for example, while Corvette drivers in Maine and Idaho pay some of the lowest possible rates.

State Taxes, Fees, and Destination Charges: Some states have a sales tax, while others do not. You may also pay a destination charge. Upfront taxes and other fees impact your total cost of owning a Corvette.

According to Edmunds, the True Cost to Own a 2021 Corvette is $78,332, which includes depreciation, fuel insurance, repairs, maintenance, and other estimated costs.

According to our research, which includes new and used Corvettes from all recent model years, the average Corvette driver pays $56,000 to $74,000 for a Corvette over a five year period.

Consider insurance, repair costs, and other expenses when deciding whether or not to buy a Corvette.