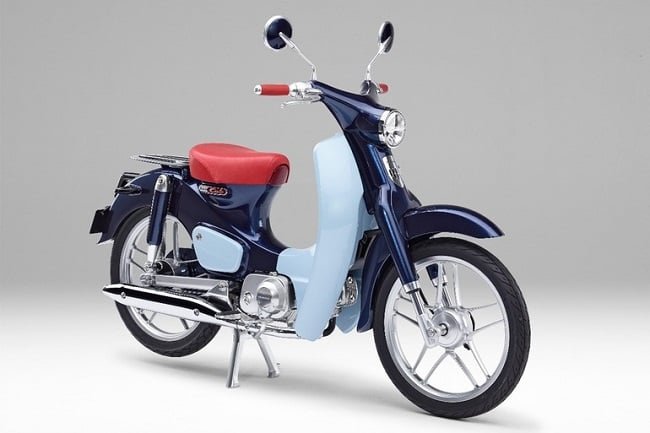 “You meet the nicest people on a Honda” – that was the 1958 slogan that announced the Super Cub, a motorcycle that continues to be manufactured today and which is sold by the millions each year, making it the most produced motor vehicle in history. As it appears, the iconic moped is being relaunched soon, but for now we have word of the Honda Super Cub Scooter Concept ($TBA).

With almost one month ahead of the 44th Tokyo Motor Show, Honda unveiled this prototype which borrows heavily on the 1958 model. Details are scant at the moment, but it seems the new Super Cub will be powered by a 50 cc petrol engine and it will boast the same color scheme as the original bike. As expected, the new scooter will come with some modern upgrades like the inverted fork and the modern digital instrument panel we can appreciate in the pictures below. We should be able to provide more details, when the Super Cub Concept (hopefully) gets into production. via 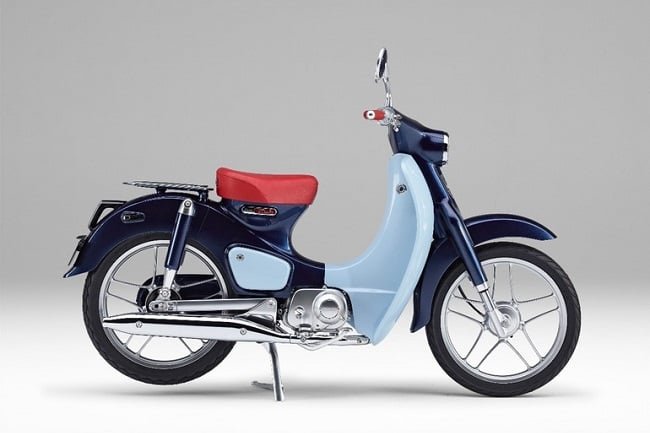 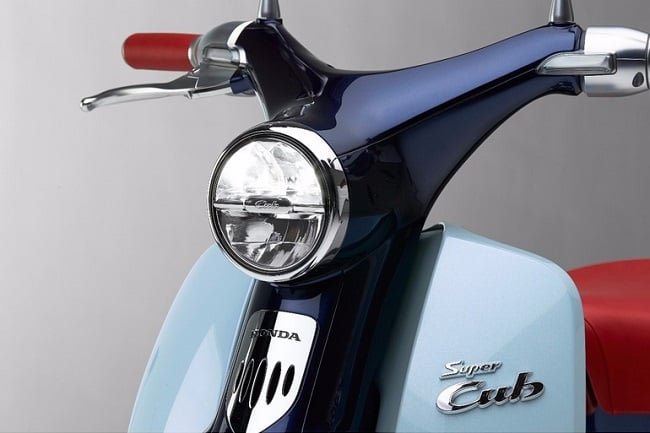 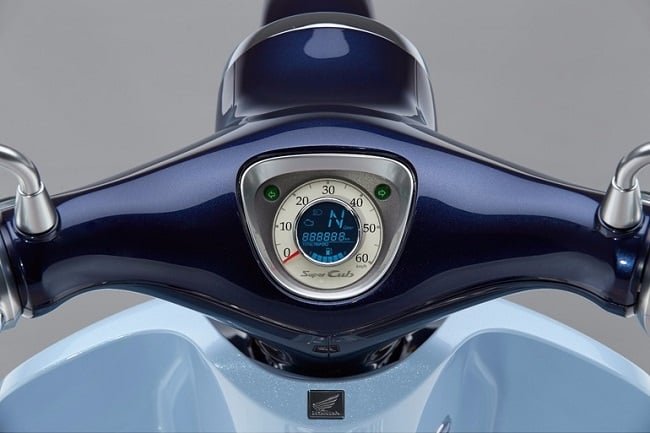