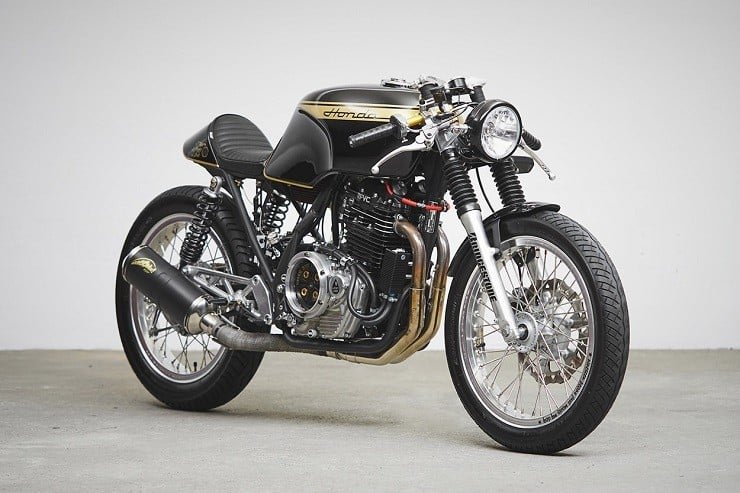 While many custom bikes are built for the thrill of the challenge, others are a labor of love, especially when the bike in question is their own! This is the story of German designer Oliver Aschenbrenner and his 1990 Honda GB500 Cafe Racer.

Aschenbrenner was still a student when he found this Honda at a dealership. All he could manage at the time was a small deposit and a promise to return. It took six months but the bike he fell in love with was finally his. He did his own maintenance, and as the years passed, the 2-wheeler changed with him. As the bike got older he decided it was time for a rebuild, however, a job at England’s Triumph Motorcycles kept him away from the project.

Finally, he returned to Bavaria and started his own shop, 271 Design, where he finally got to finish the build. The tank was repositioned to hide the Motogadget m.unit and new electrical system. He shortened the rear, stripped and powder coated the frame, and added shorter Honda CB450S forks. Most of the engine was reworked using Honda OEM parts, and is reported that now “it’s performing even better than expected.” The result is a perfectly balanced build with beautiful, flowing lines, that not only looks cool, it’s also extremely rideable. [via] 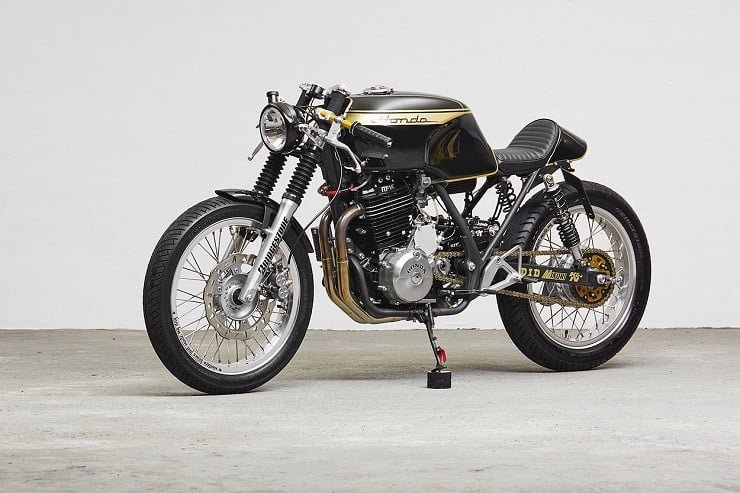 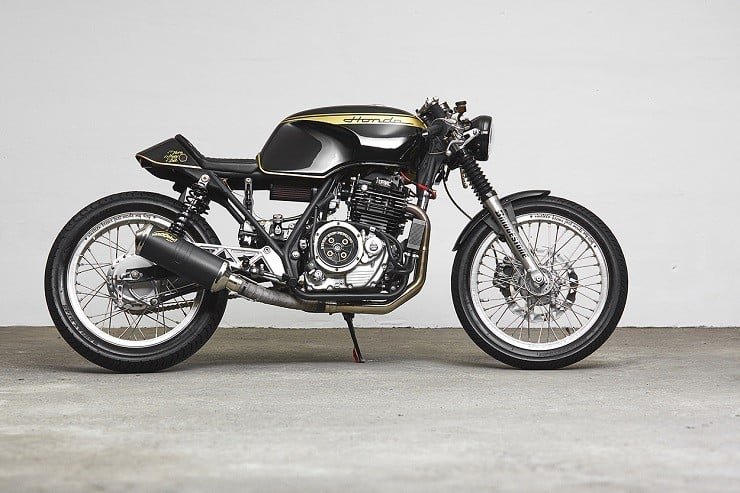 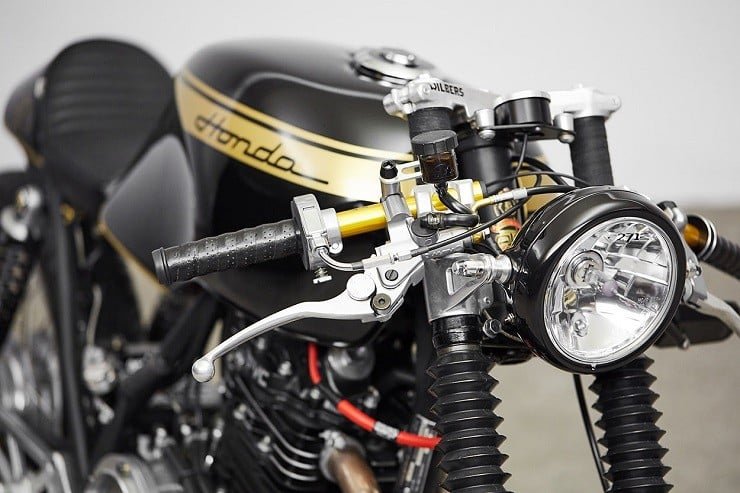 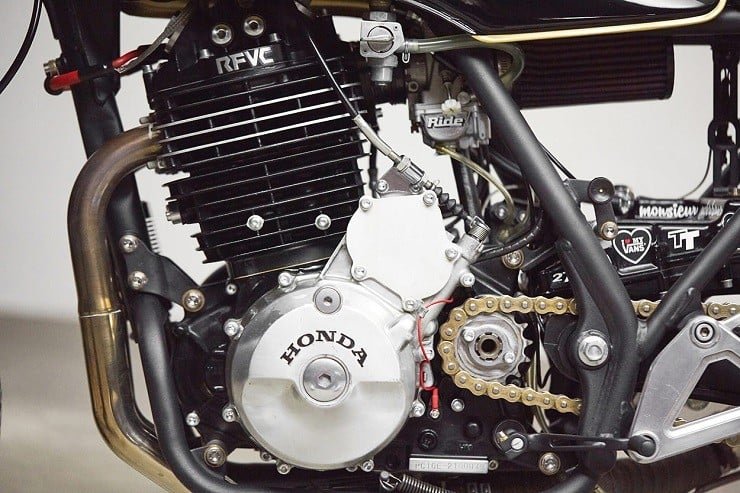 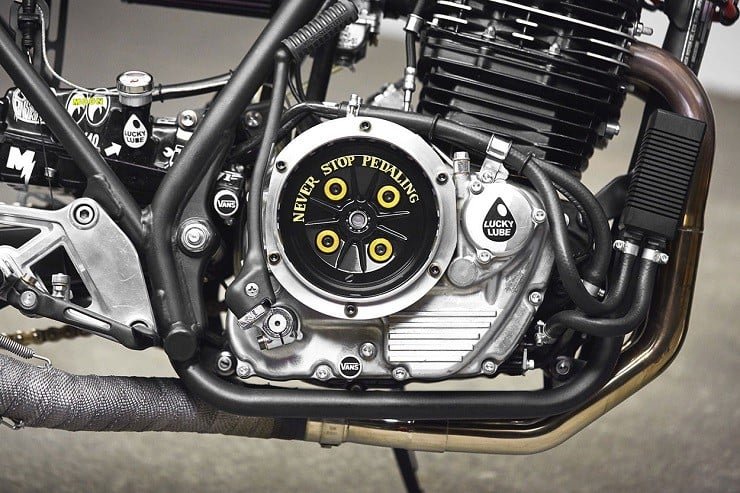 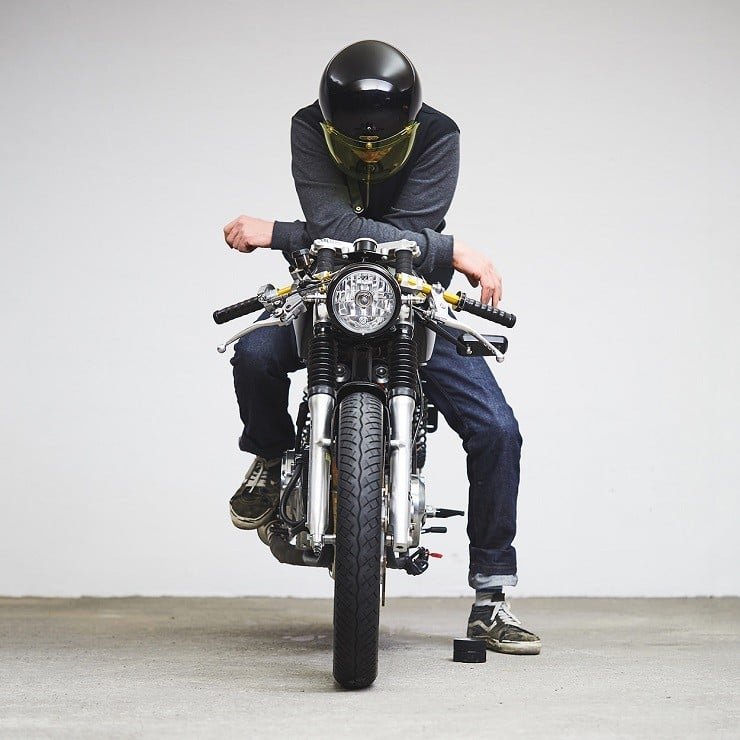 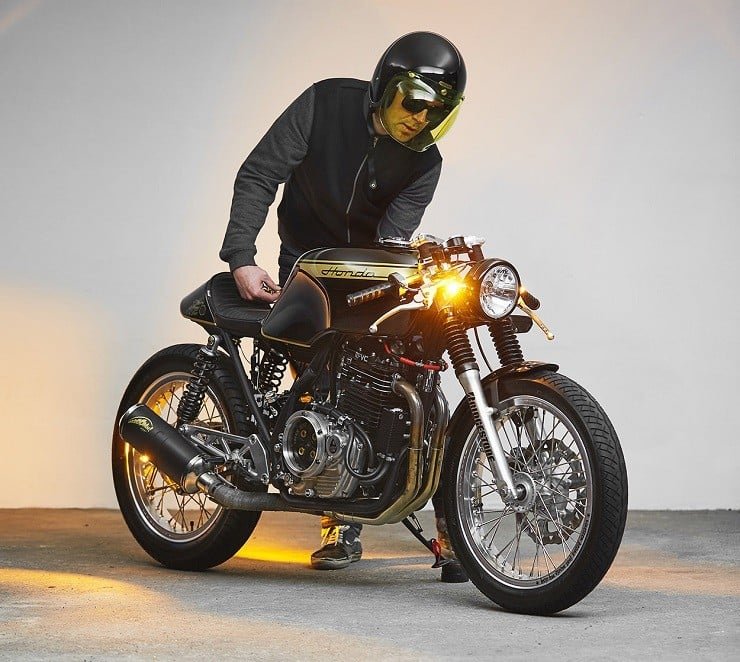 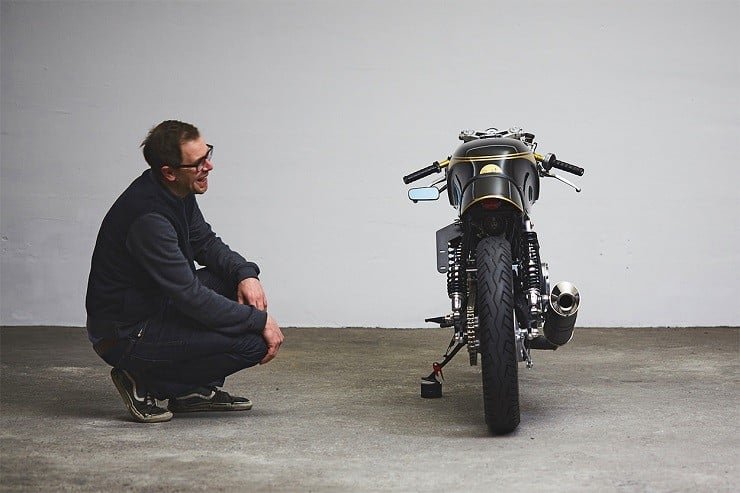