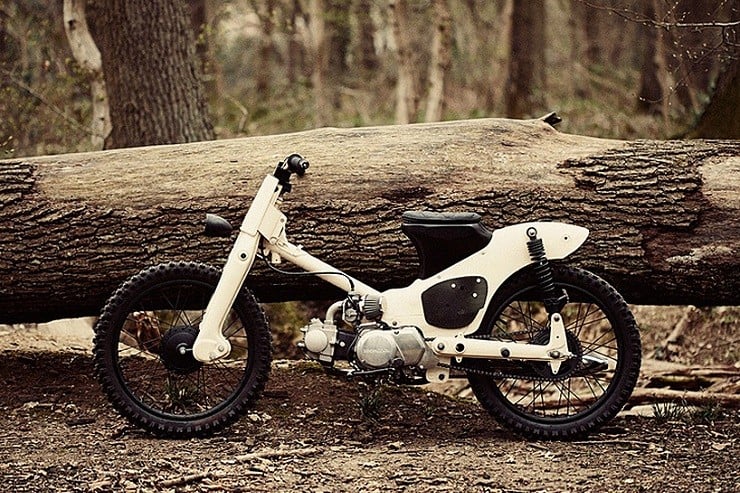 Rarely we come across a rugged moped that’s specifically designed to tackle the off-roads.  The Honda C50 Custom Moped by 56 Motorcycles ($NA) is exactly that, and it’s a fun looking ride too.

Built by Paris-based custom motorcycle workshop 56 Motorcycles, this nimble machine begun life as a 1970’s 50cc Super Cub.   The French lads began the build by stripping away all but the bare necessities.  This included the fences, saddle, headlights, speedometer, and even the original brakes.  The carburetor was replaced by Keihin and was attached with an air filter, the engine was cleaned and recoated in gloss while the body of the moped was covered in classic white.

Among the other customizations 56 Motorcycles performed on the C50 included the removal of the original steering with bars taken from a mountain bicycle.  The seat has been switched out for a pancake style pad with a fuel access hole in the middle and the fenders have been shortened.

In all, once completed, 56 Motorcycles’ Honda C50 custom moped has been tuned to an aesthetic that gives an artistic bent to a thoroughly satisfying ride.   [via] 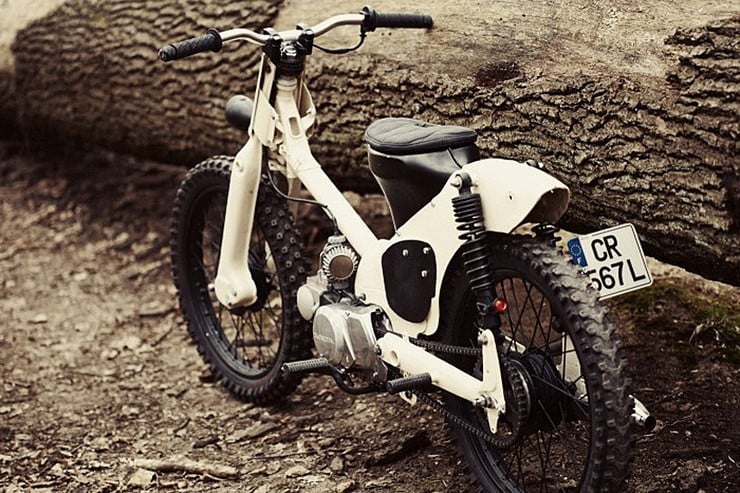 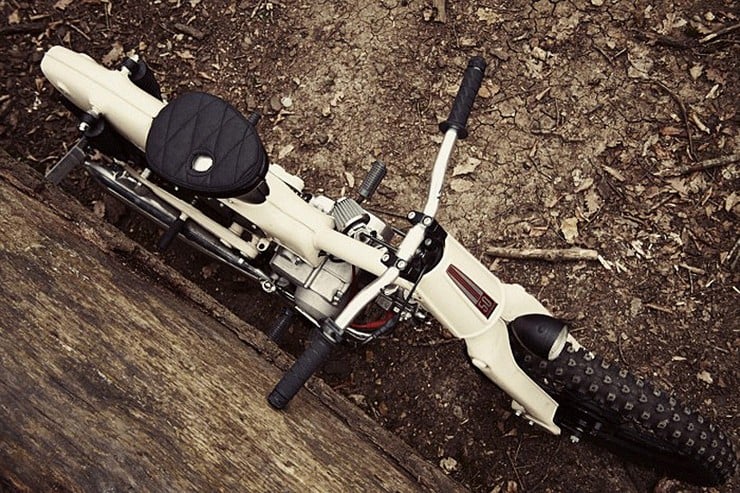 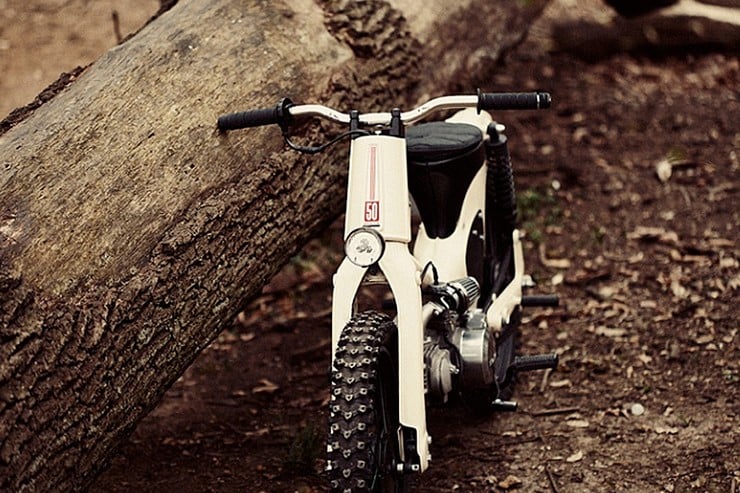 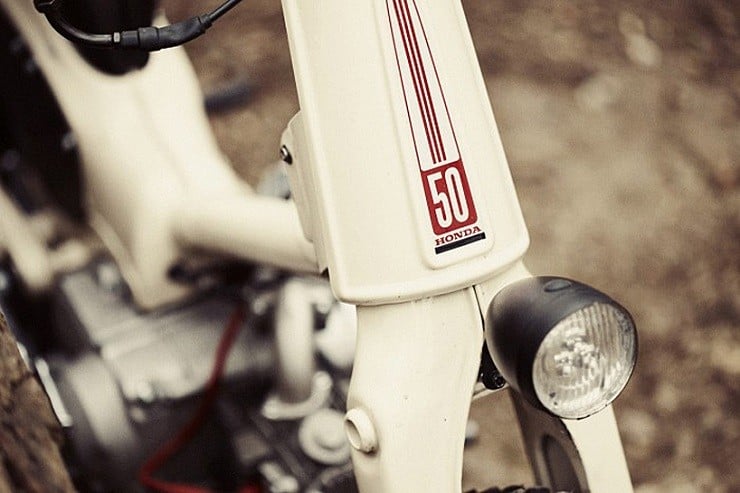 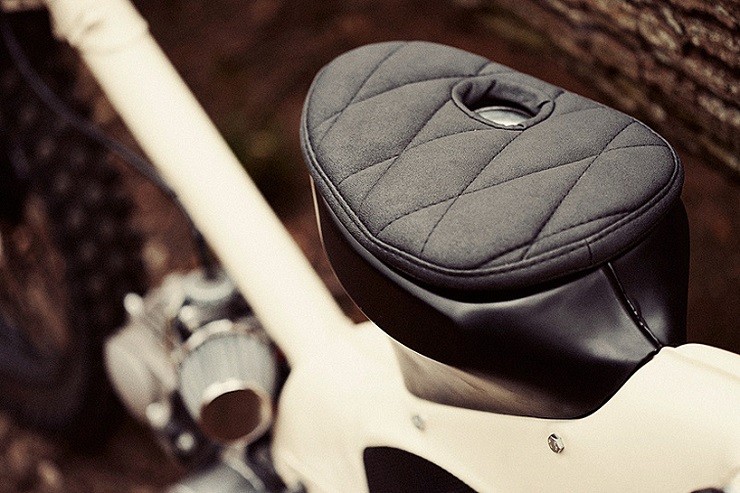 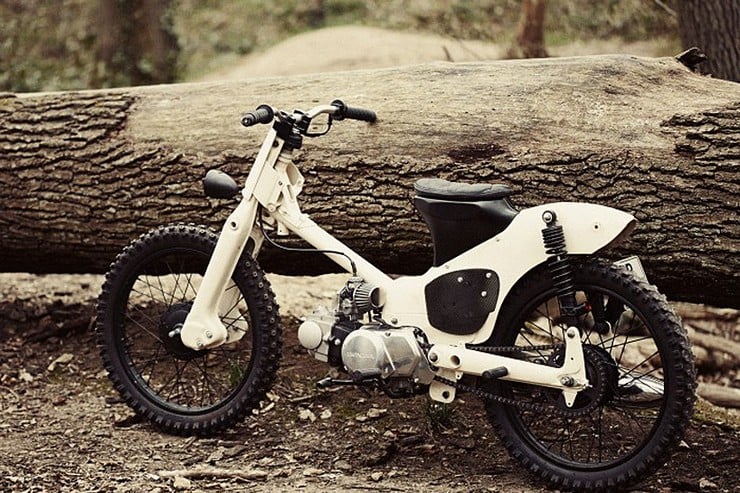 The hype surrounding the new SUV is clearly at an insane level right now and Hennessey Performance is crafting the Bronco VelociRaptor V8.

Although this is not their first time with an SUV, Manhart performance hopes to turn this project into an overlanding beast called the MHX7 650 Dirt Edition

Thinking of buying a plane? Here are the costs you’ll need to consider

Buyers need to be ready to invest not only in the initial purchase of their plane but also in the running costs moving forward.

The Three Best Investments For Your First Car