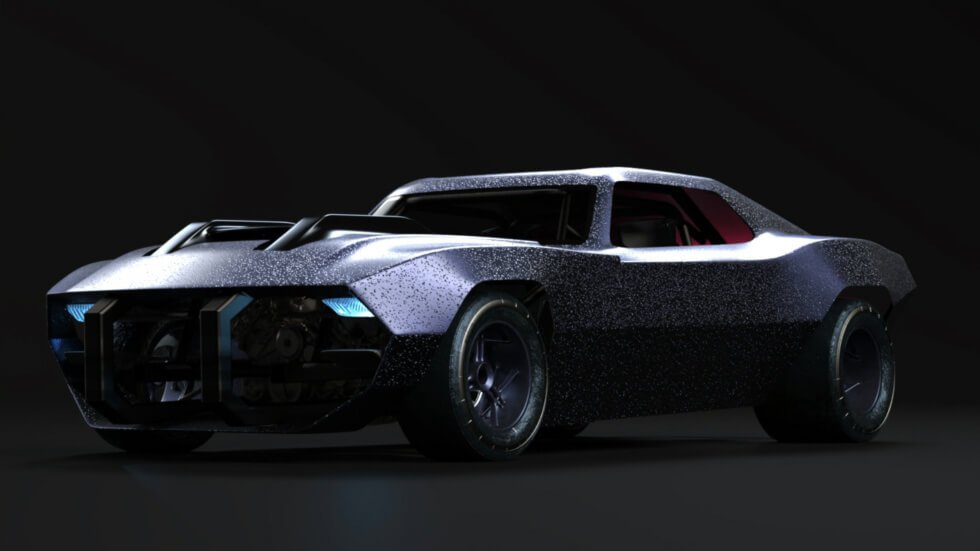 Now that The Batman has been out for several weeks, we can finally gauge just how well it did overall. Despite the doubts cast by people even before it premiered, the box office numbers and reviews say otherwise. The Batmobile was also a scene-stealer in the film thanks to its raw and menacing profile.

Meanwhile, an artist shares what the vehicle actually looked like in the early stages. Aside from Robert Pattinson’s praiseworthy portrayal of the Caped Crusader, gearheads can’t help but talk about his ride. It’s a major departure from the futuristic and tactical designs of the Batmobile in the movies before this.

Penned by the awesome Ash Thorp, it has the silhouette of a pony car with practical upgrades to fight crime. Make no mistake! The new Batmobile is like a terrifying beast out to deal justice with a vengeance. Here we have images shared by Andries van Overbeeke of what the machine would have turned out if there were no alterations.

He claims that director Matt Reeves and production designer James Chinlund “had a vision for a blunt muscle car.” His original take does not visually deviate that much from Thorp’s final spin on the concept. Nevertheless, the exterior of the Batmobile sports a more streamlined outline with tinted windows.

Although there are small alterations in the other renders, Overbeeke’s Batmobile appears more futuristic. It’s from the sleek lines, LED headlights, and top-exiting exhausts. Furthermore, the engine is noticeably smaller as well. With a template already in place, it receives a series of tweaks to eventually come up with what “Battinson” drives. 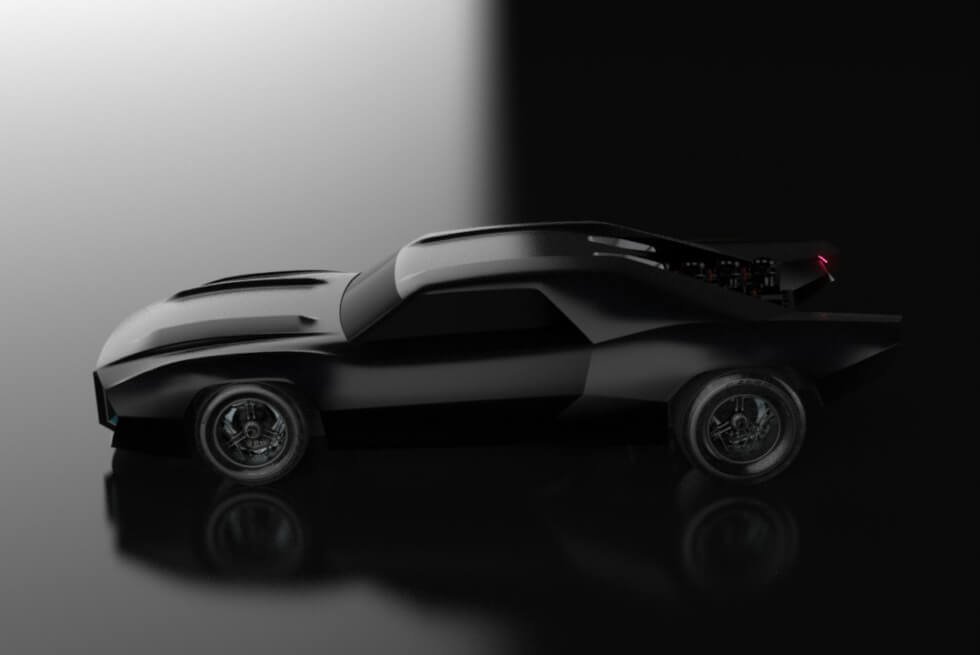 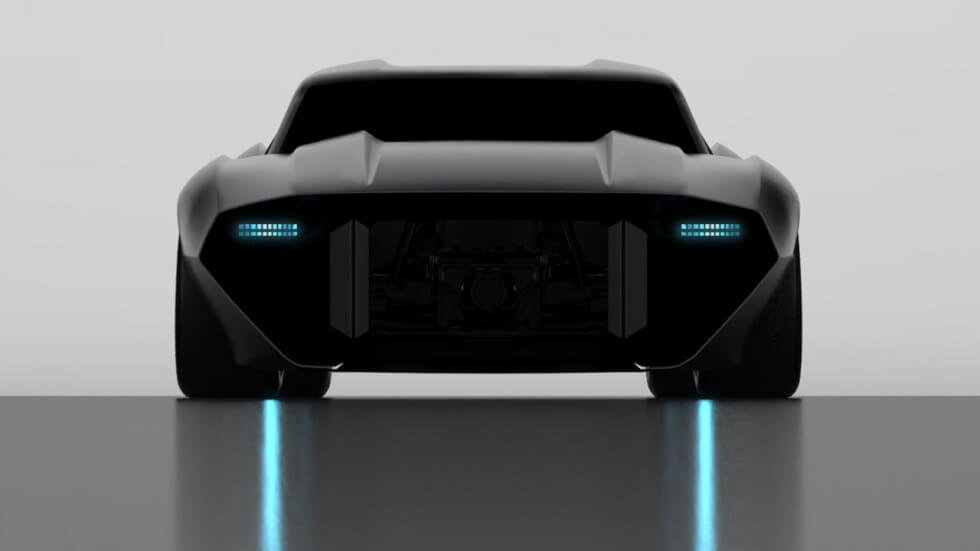 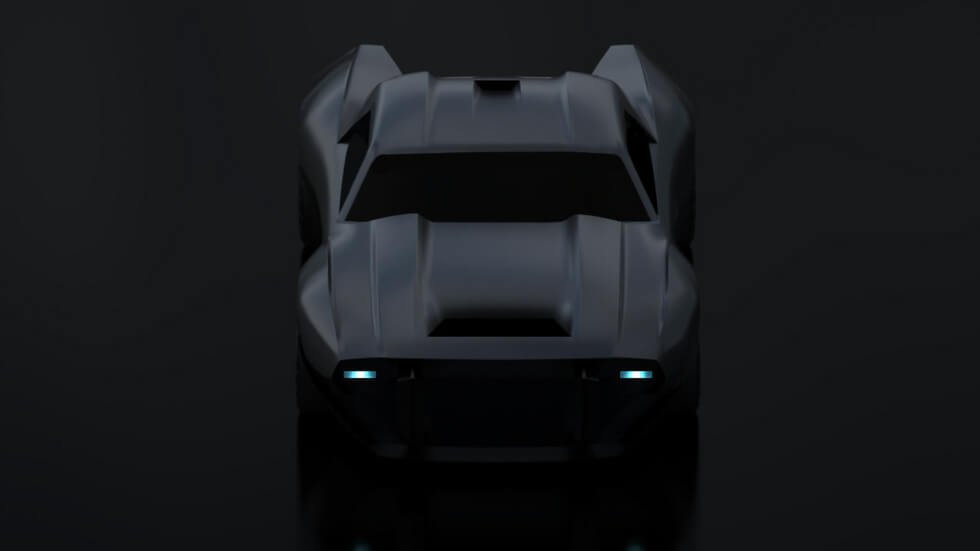 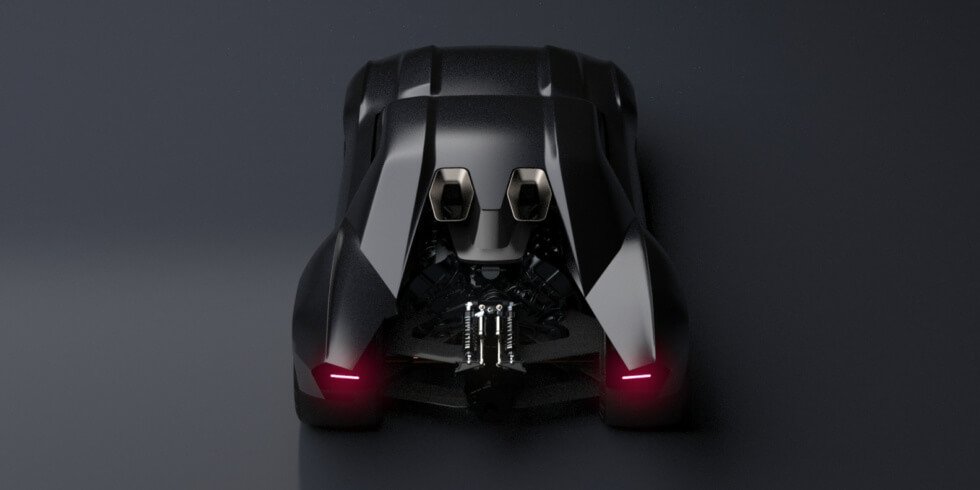 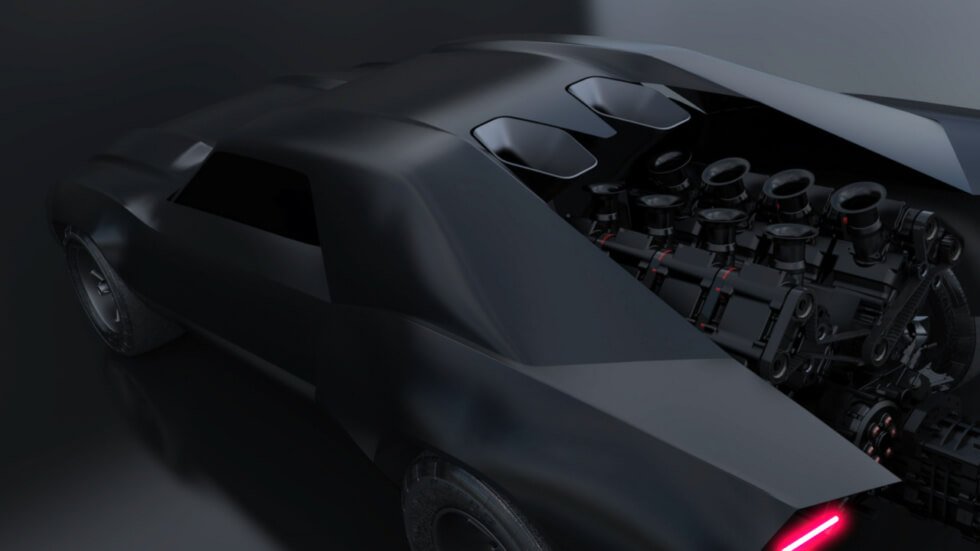 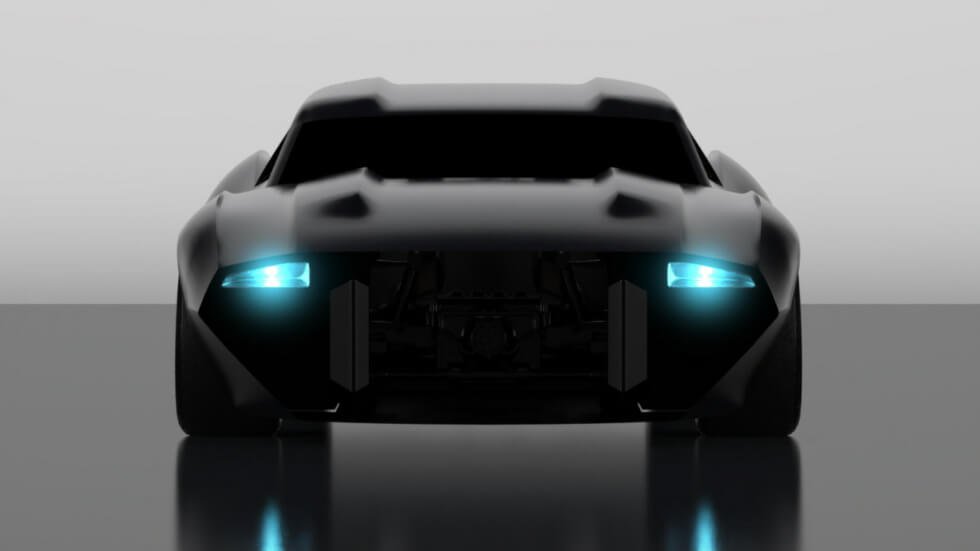